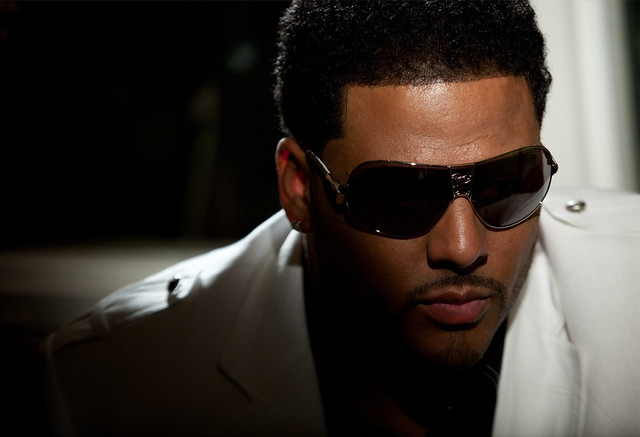 Albert Joseph Brown III, better known as Al B. Sure!, will host an intimate evening of music at the Howard Theatre on Wednesday, June 28.

Although Al B. Sure! hasn’t announced any new music on the horizon, his son Quincy, himself a successful actor and singer, paid tribute to his father with a remake of his 1988 R&B hit “Nite and Day.” Quincy’s version, “I Can Tell You (Nite and Day 2.0),” appeared on the younger man’s record This Is For You, released on Feb. 14.

Watch the official music video for the original “Nite and Day” by Al B. Sure! on YouTube:

Al B. Sure!’s 1988 debut album, In Effect Mode, sold more than 2 million copies and took #1 on the Billboard R&B chart for seven weeks. Most recently, Al B. Sure! Signed with Hidden Beach Recordings and released his most recent album, Honey, I’m Home, in 2009. The master of new jack swing scored a hit with his single “I Love It (Papi Aye, Aye, Aye),” and the album also featured covers of Michael Jackson’s “Lady in My Life” and Sting’s “Fragile.”

Although Al B. Sure! disappears from the public eye from time to time to write and record for other musicians, he always returns with an effortless grace and style. Don’t miss him on Wednesday! Buy your tickets online.