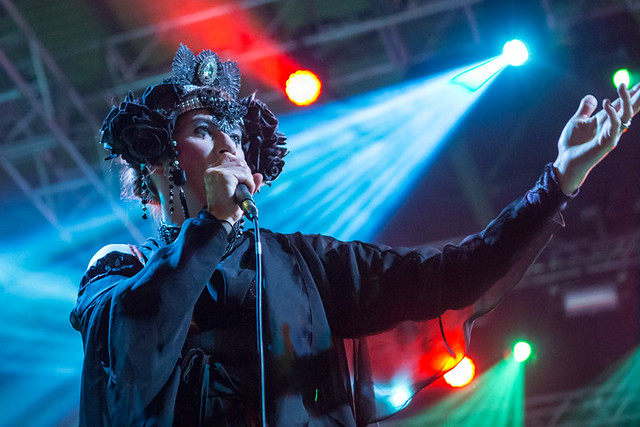 Amanda and Edward collaborated on an album, I Can Spin a Rainbow, released in May via 8ft. Records. They turned up at Wave Gotik Treffen to perform some of the tracks from the album.

Wave Gotik Treffen drew an estimated 20,000 people for dark music and arts from the genres of goth, industrial, neo folk, and others. Concerts were held in venues like the AGRA fairground halls.

Here are some pictures of Amanda Palmer and Edward Ka-Spel performing at Wave Gotik Treffen in Leipzig, Germany, on June 2, 2017. All photos copyright and courtesy of Paivi. 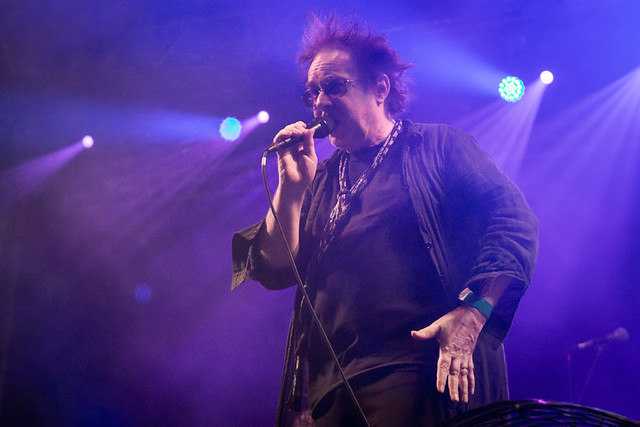 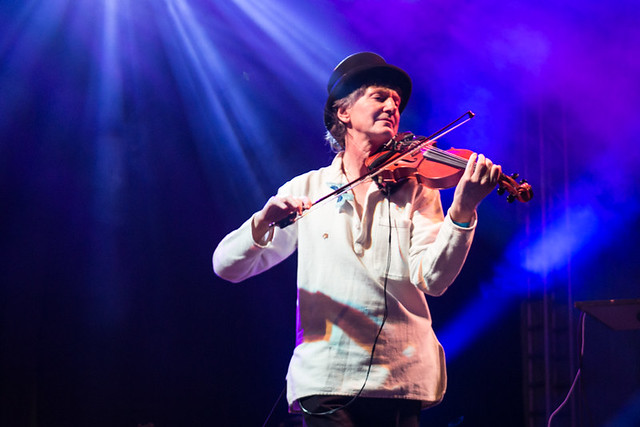 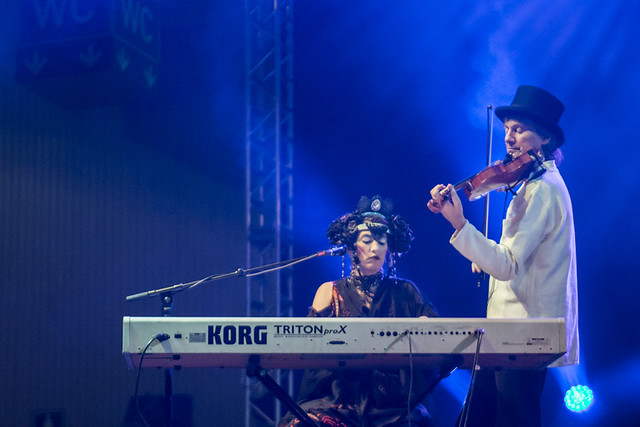 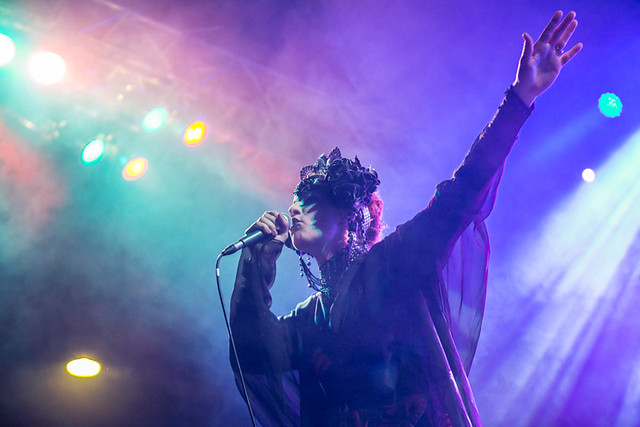 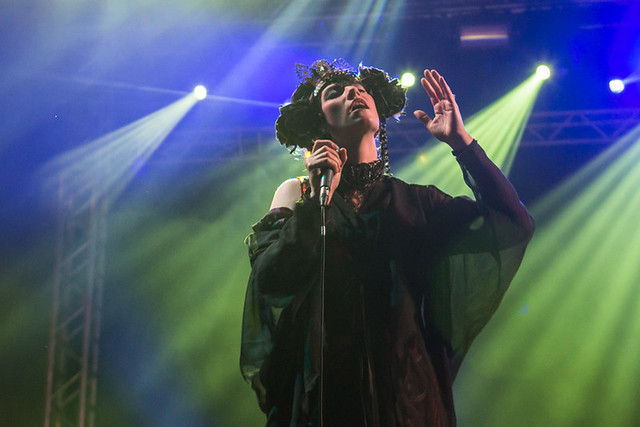 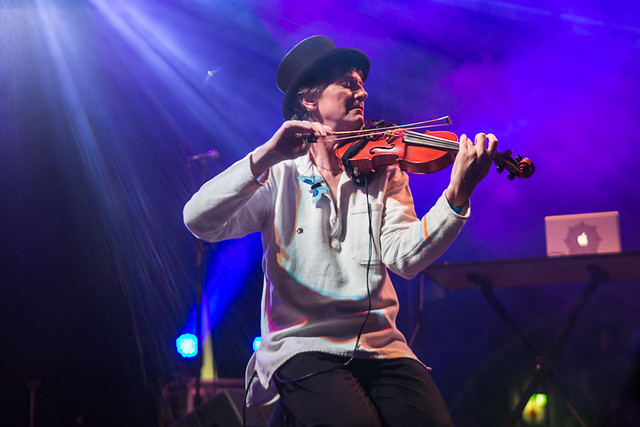 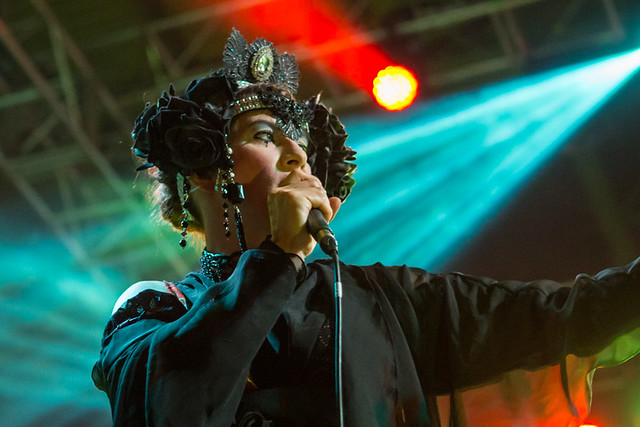 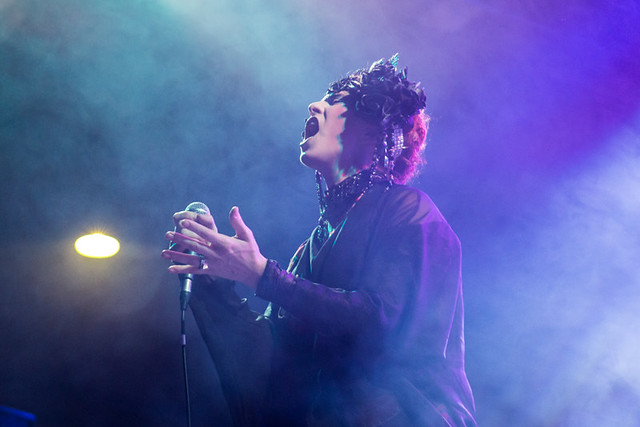 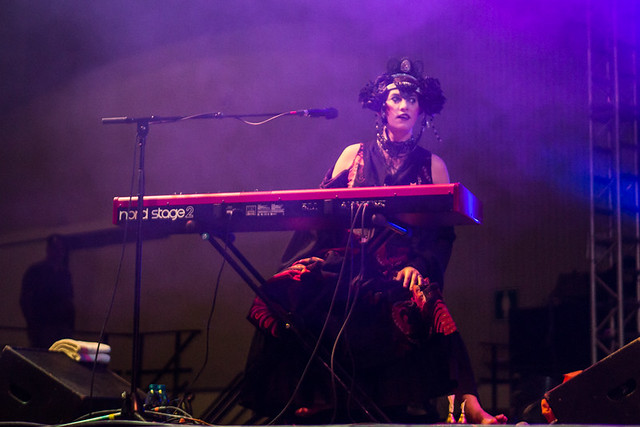