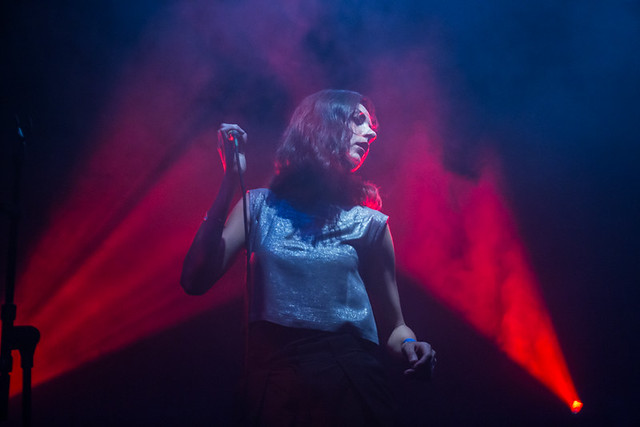 One of the great things about the annual Wave Gotik Treffen in Leipzig, Germany, is the opportunity to chase down your favorite dark pop bands. Take for example Sixth June, the synthpop duo from Berlin, formed in 2007 by Laslo Antal and Lidija Andonov. Parklife DC photographer Paivi visited Wave Gotik Treffen on June 2-5 and caught the dark wavers in concert.

In concert, Sixth June have introduced some new songs, including “Nebo,” from the new album. Lidija sounds amazing, and Laslo proves a synthesizer master of the first order. Watch the official music video for “Nebo” by Sixth June on YouTube:

Sixth June don’t have any shows scheduled at the moment, but Laslo has a worthy solo project called Diesein and may schedule shows soon.

Here are some pictures of Sixth June performing at Wave Gotik Treffen on June 2, 2017. All photos copyright and courtesy of Paivi. 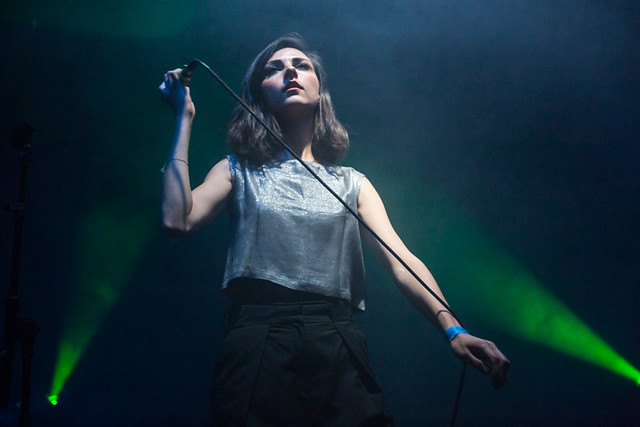 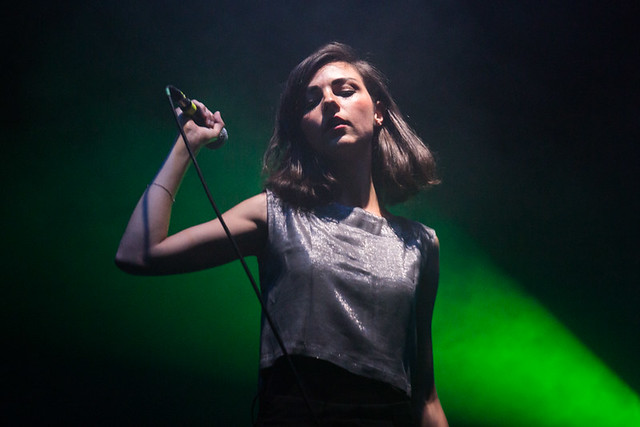 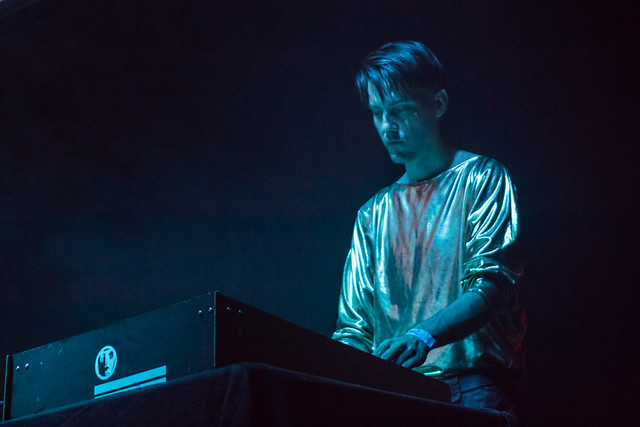 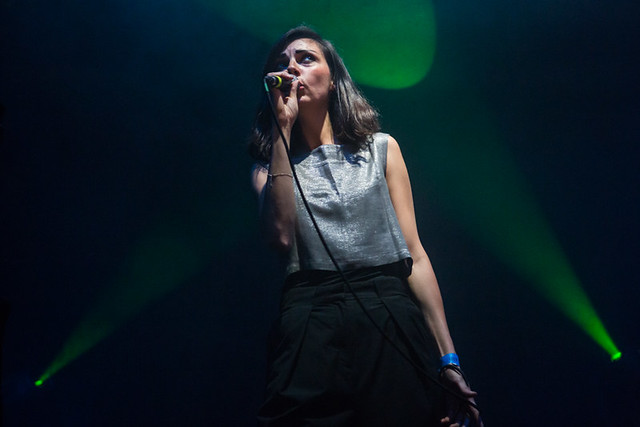 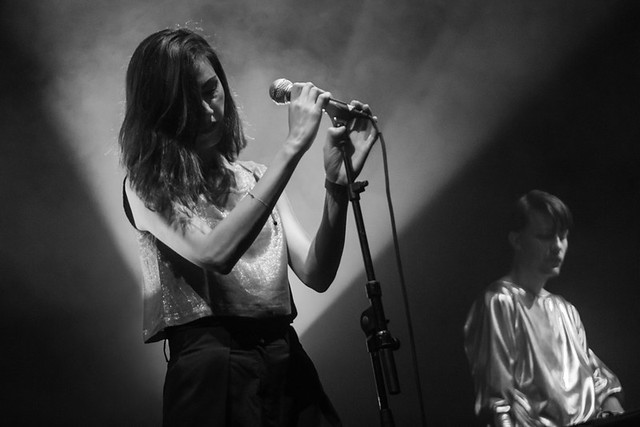 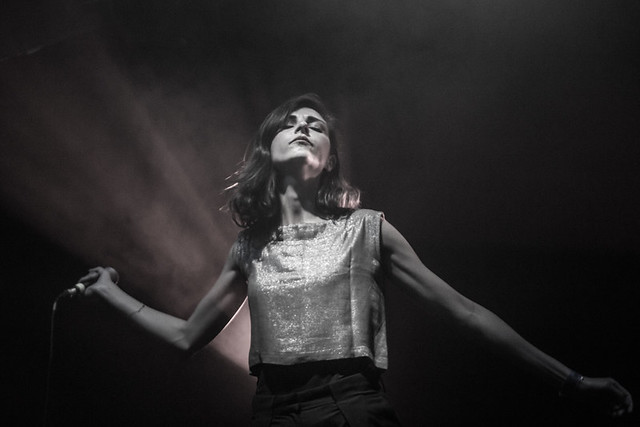 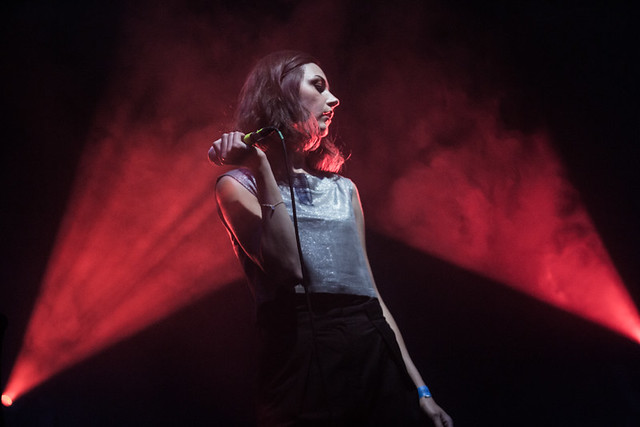