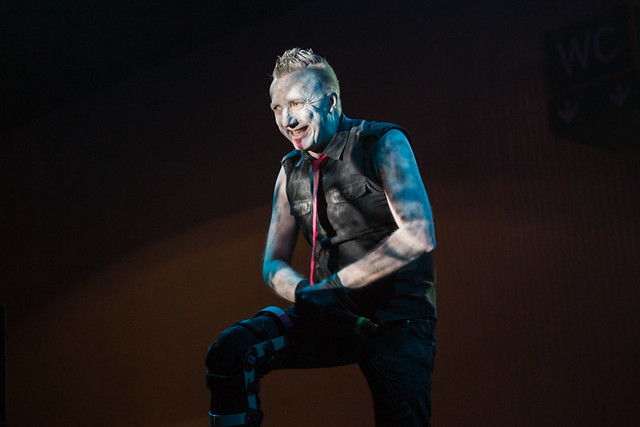 Suicide Commando delivered “a great show and amazing energy,” said Nevena Bjelic for Rebels Market. Johan is about to release Forest of the Impaled, the 13th album by Suicide Commando, via Metropolis Records in the United States on Sept. 8.

“On his new album, Suicide-Commando-mastermind Johan van Roy takes us to the darkest part of the human psyche and allows us to partake in the struggle with the demons that have been plaguing him all his life. Instead of trying to up the ante on BPM-counts or reveling in cheap provocation, Suicide Commando go for maximum intensity on Forest of the Impaled, creating a dark beast of an album that aims directly for the gut. A juggernaut of beats, bass, sinister soundscapes and raging shouts, the album whole-heartedly embraces the band’s past, yet adds multi-faceted layers and a sense of urgency and maturity that elevates it far beyond genre standards,” said Peek-A-Boo magazine in a review of the new album.

Listen to “The Pain That You Like” by Suicide Commando featuring Jean-Luc Demeyer of Front 242 from the new album on YouTube:

Suicide Commando will embark on a US tour this fall as well! Although no DC-area date is scheduled currently, Suicide Commando performs two shows at QXT’s (248 Mulberry Street) in Newark, New Jersey, on Sept. 29-30. For more info, visit www.qxtsnightclub.com.

Here are some pictures of Johan van Roy performing as Suicide Commando at Wave Gotik Treffen on Monday, June 5, 2017. All photos copyright and courtesy of Paivi. 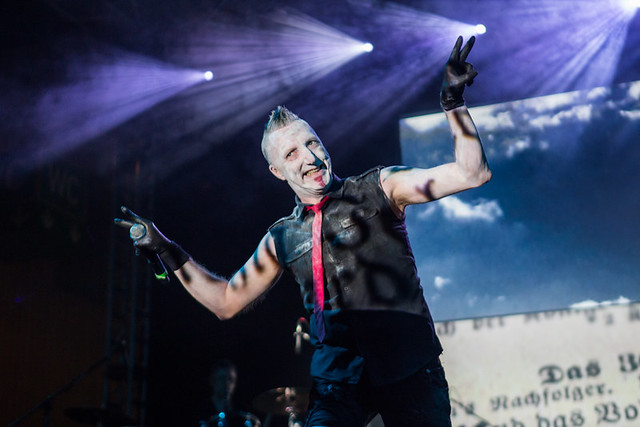 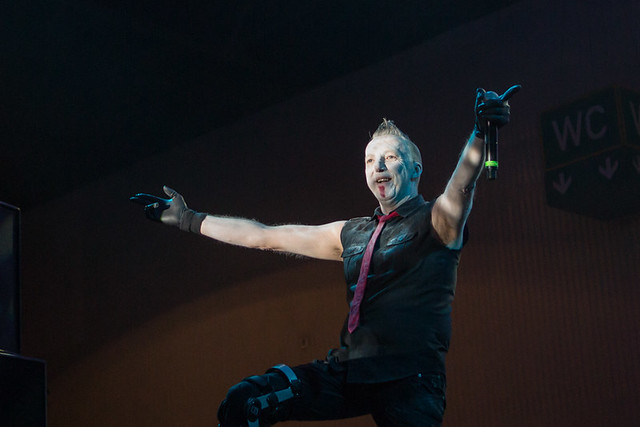 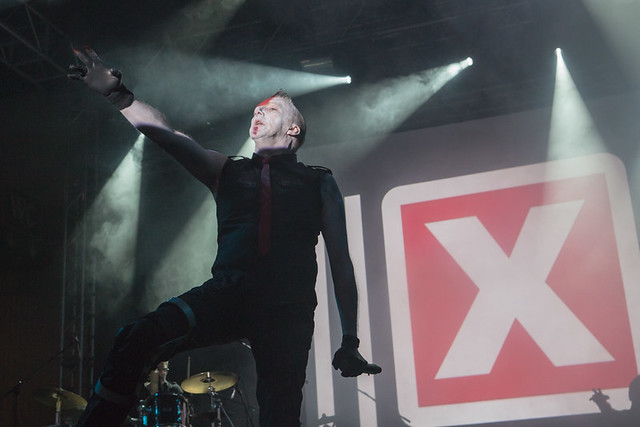 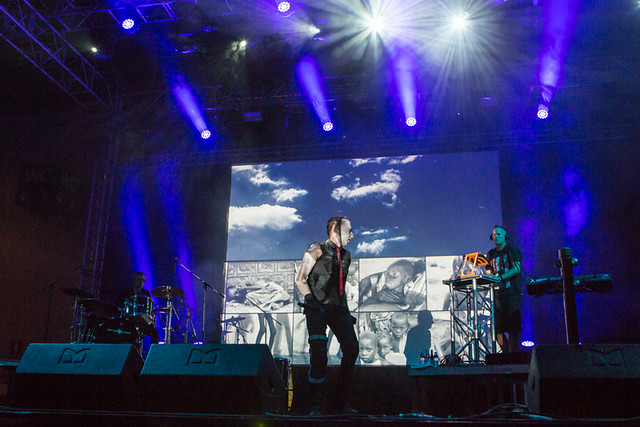 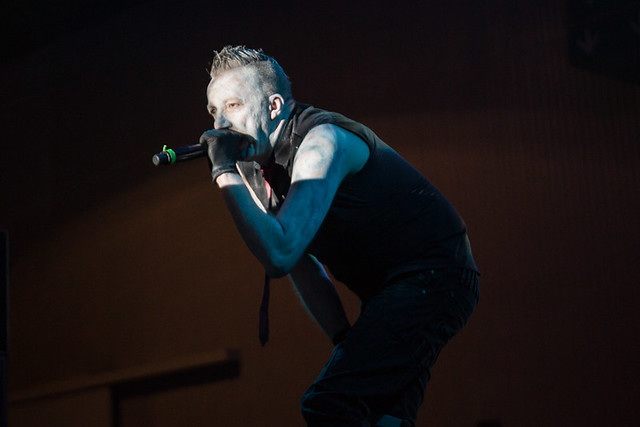 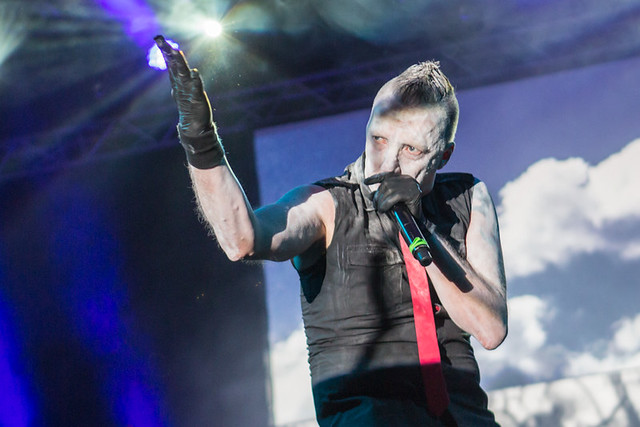 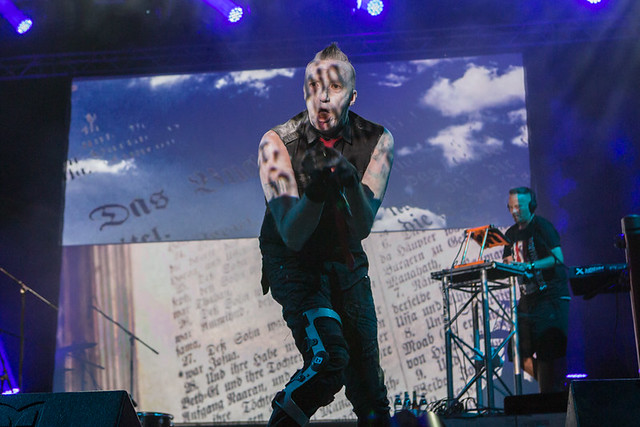 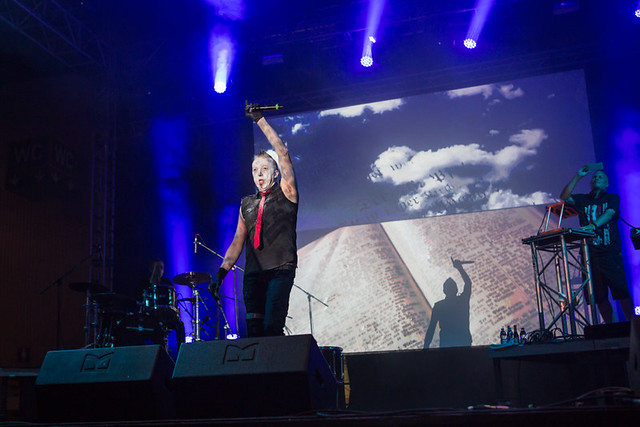 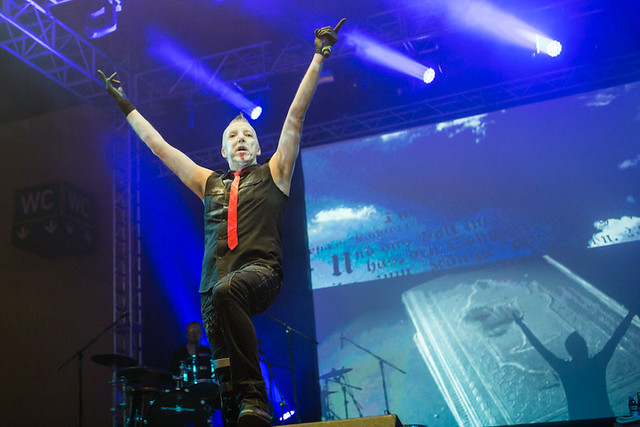 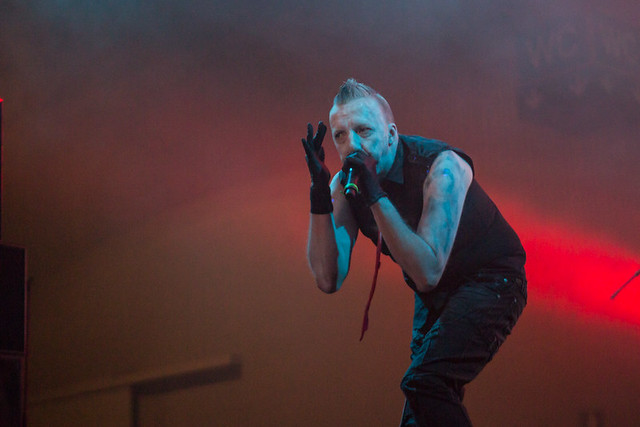