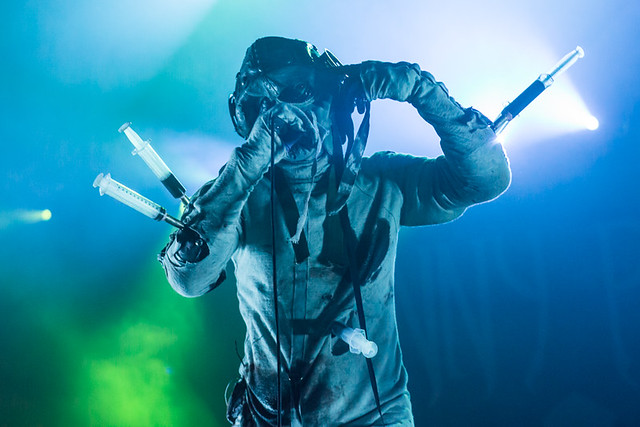 Skinny Puppy most recently released Weapon, their 12th studio album, in 2013 via Metropolis Records. The band embarked on a European tour that included their performance in Germany this spring. The tour, dubbed Down the Sociopath Too Euro 2017, wrapped on June 16, and they don’t currently have any other dates scheduled.

Skinny Puppy founders cEvin Key and Nivek Ogre are sure to make another run at the United States again soon undoubtedly, and they continue to go strong since creating the band in 1982 (outside of their hiatus from 1995-2003).

Here are some pictures of Skinny Puppy performing at Wave Gotik Treffen on Sunday, June 4, 2017. All photos copyright and courtesy of Paivi. 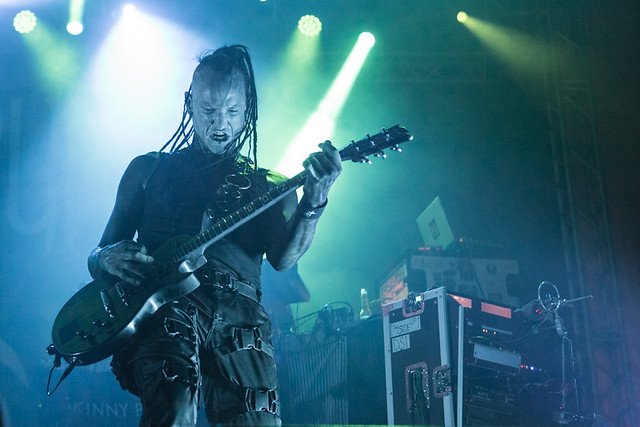 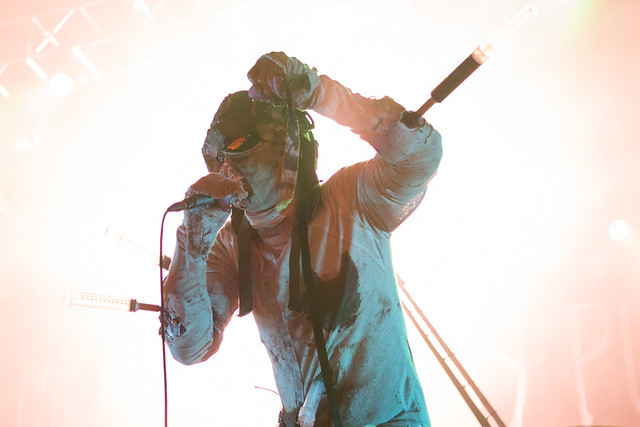 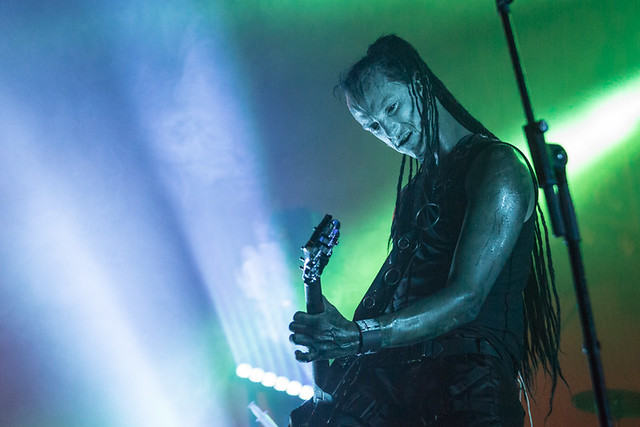 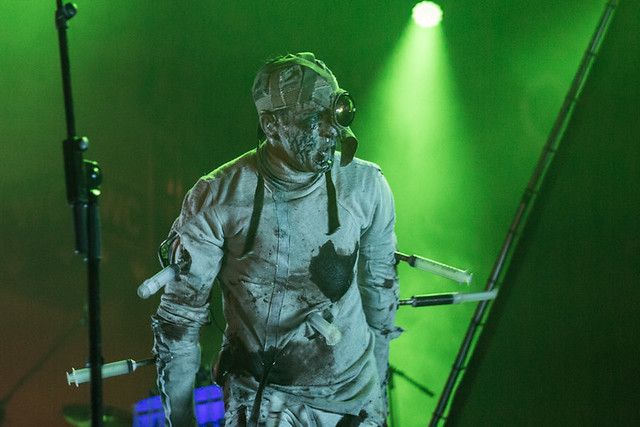 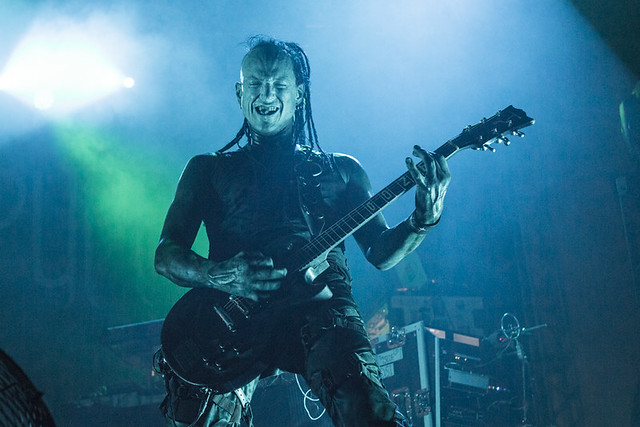