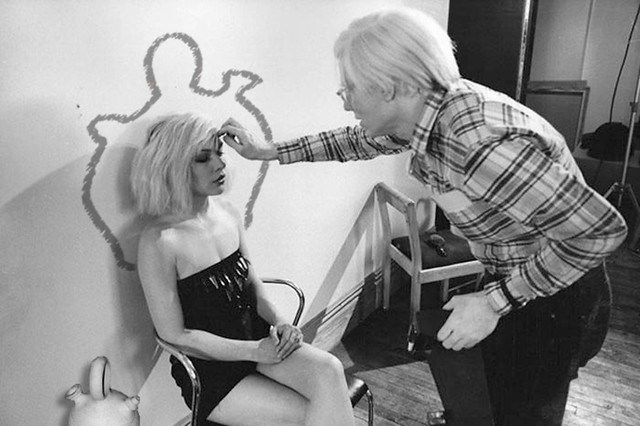 Tonight, Parklife DC will play an evening of music by Blondie along with a dose of their NYC contemporaries from a time when bands were reshaping pop music at CBGB’s in the Bowery. We have dubbed our evening “Make It Magnificent,” and you will hear Blondie, Talking Heads, Television, DEVO, and similar bands should you drop by!

Watch the official music video for “Atomic,” which contains the line that lent its name to our soiree, by Blondie on YouTube:

For more information on Blondie’s current tour, which pairs them with Garbage for the Rage and Rapture Tour, check out our preview of the show on Aug. 3.

Admission for Careless Memories is free. RSVP on Facebook or simply meet us there!