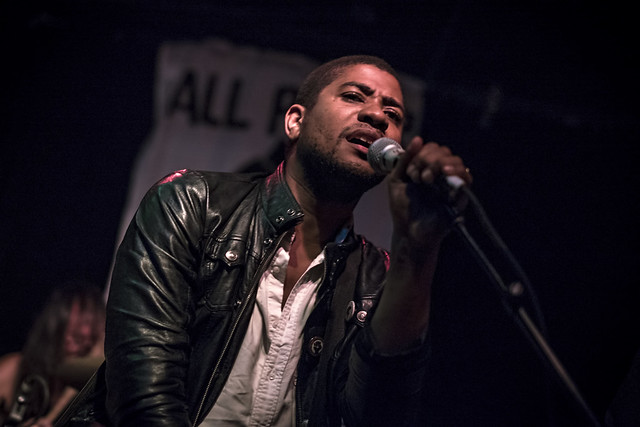 Hailing from Atlanta, Algiers brought life to a rapt (and at times rowdy) crowd.  After starting the set with a Martyrs and the Motown-tinged title track from their recently released The Underside of Power, singer Franklin James Fisher announced that they were doing an improvised set list.  They covered nearly all of Underside of Power and finished their set with the powerful “Death March,” which includes the cautionary refrain, “This is how the hate keeps passing on,” and crowd-favorite “Black Eunuch” as the final song in the encore.  It was a sweaty, impressive set that will stay with me for days afterward.

Here are some pictures of Algiers performing at the Black Cat on Monday, July 24, 2017. All photos copyright and courtesy of David LaMason. 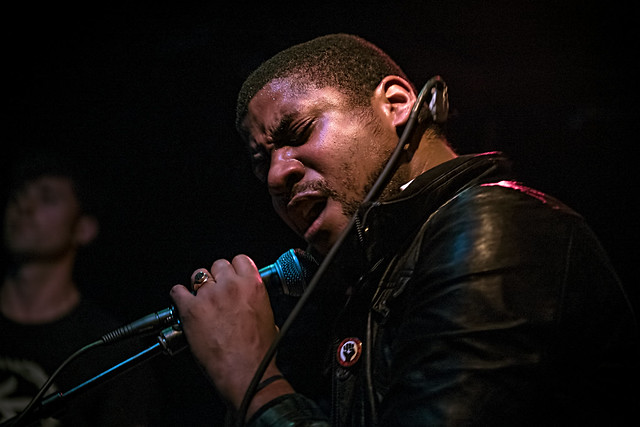 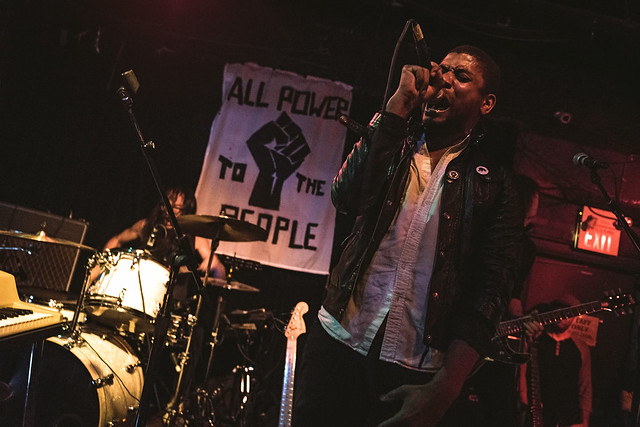 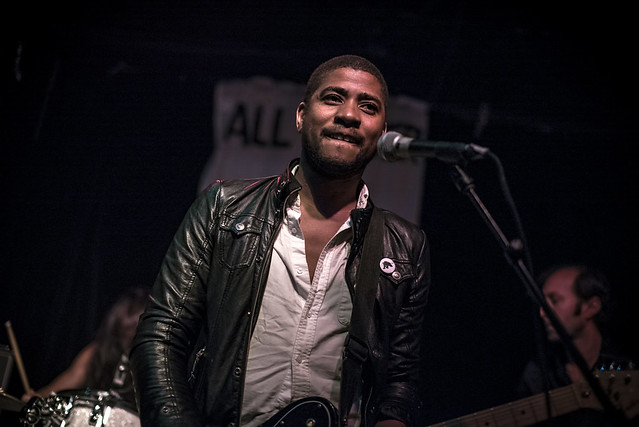 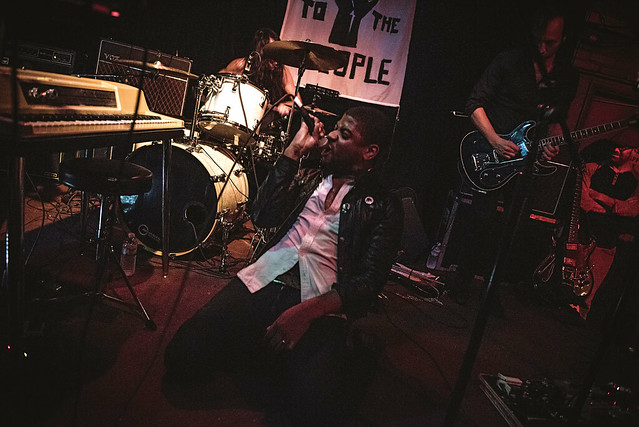 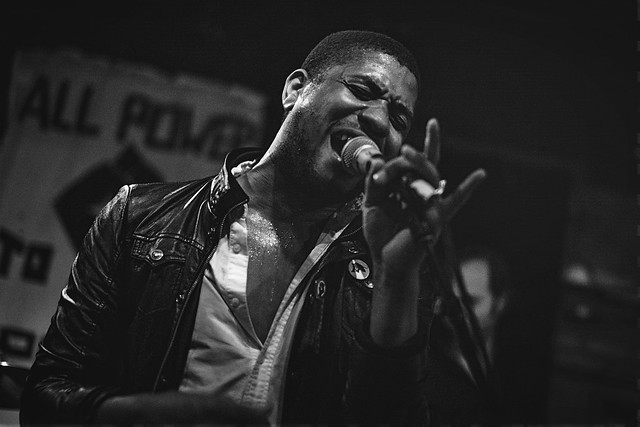 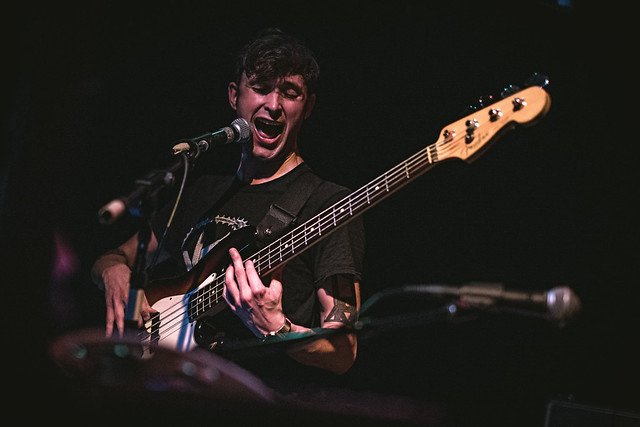 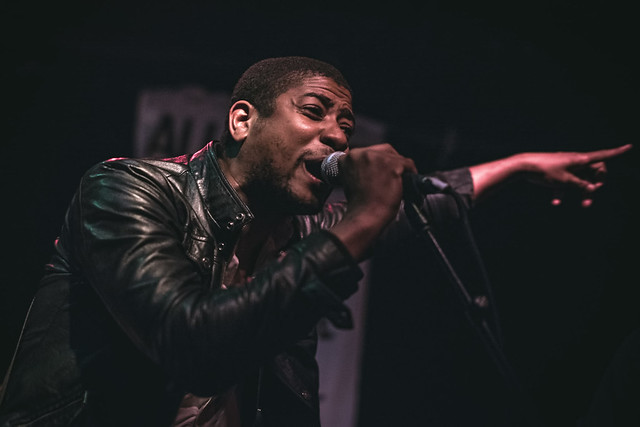 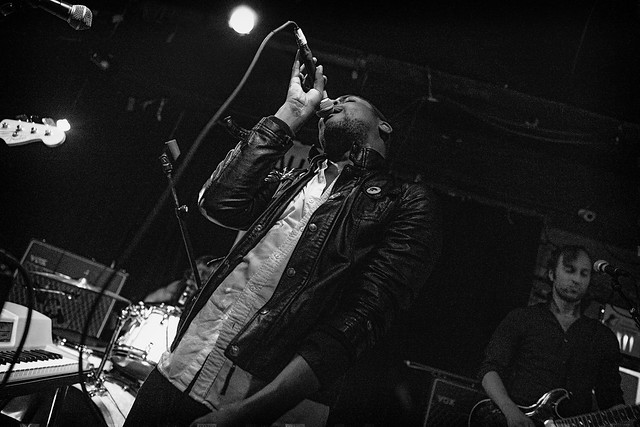 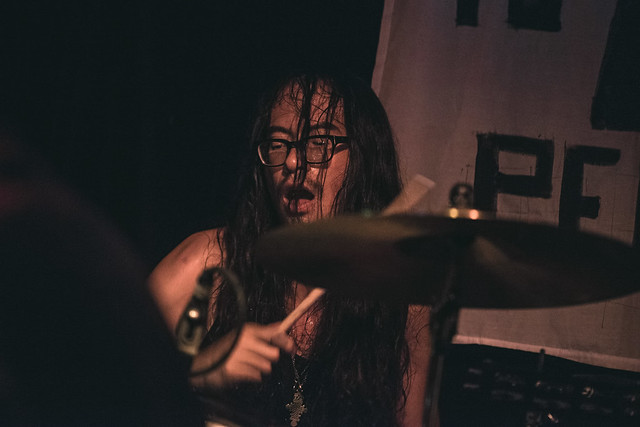 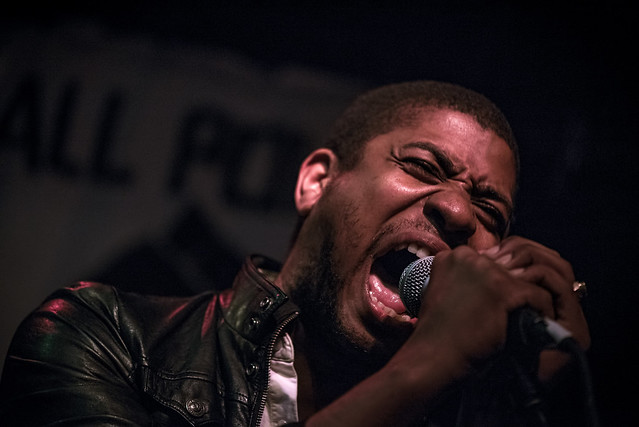 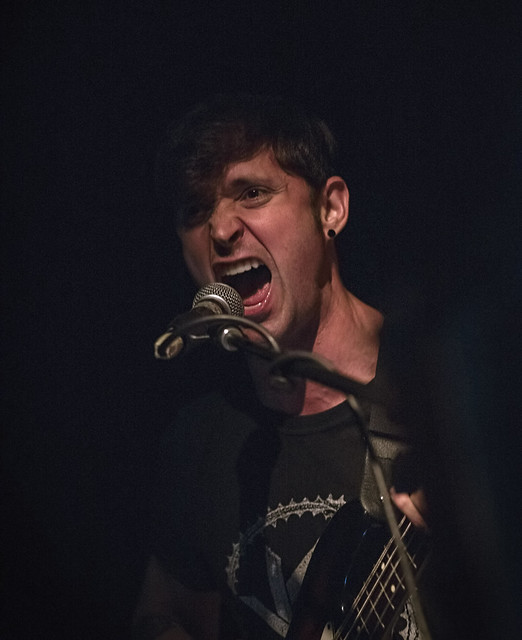 Definitely check them out!  Their fall tour with !!! (Chk Chk Chk) starts in September: