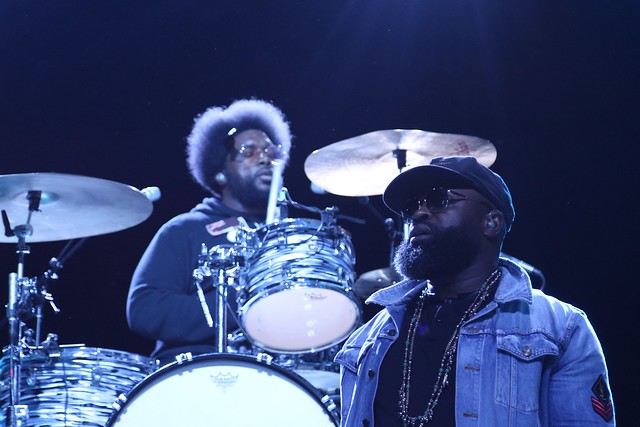 The Roots will soon release End Game, their 12th studio album, marking an extremely productive run for the house band for The Tonight Show. The nine-man ensemble, led by vocalist Black Thought and drummer Questlove, have been touring regularly lately, and they dropped by MGM National Harbor for an exciting show on Sunday, Aug. 13.

In recent sets, The Roots have honored fan-favorite tracks like “The Fire” from 2010’s How I Got Over and “Clones” from 1996’s Illadelph Halflife. Let’s not forget The Roots published their first album way back in 1993 with Organix! These gents have been working hard to keep their performance fresh, so it’s easy to forget they’ve been around for 30 years as a band.

Meanwhile, The Roots released “It Ain’t Fair,” a new song from the film Detroit, which dramatizes that city’s 1967 riot. (Detroit went into wide release on Aug. 4.) Check out the lyric video for “It Ain’t Fair” by The Roots from the Detroit Original Motion Picture Soundtrack on YouTube:

The Roots continue their tour on Thursday, Aug. 31, in Salt Lake City, and they have scattered dates scheduled around the West Coast and Southwest through Oct. 20, when they land in Phoenix, Ariz. (Although they pick up two nights of shows in Ithaca, New York, on Sept. 22-23 for Cayunga Sound Music Festival and their own date afterward.) It’s an exciting time to see The Roots, who are of course at the top of their game.

Here are some more pictures of The Roots performing at MGM National Harbor on Sunday, Aug. 13, 2017. All photos copyright and courtesy of Chris Castillo. 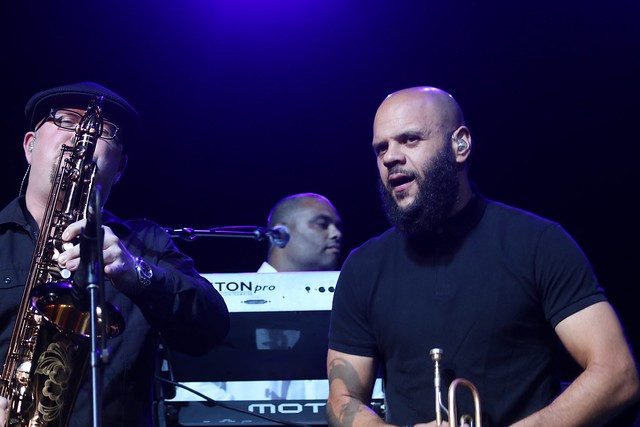 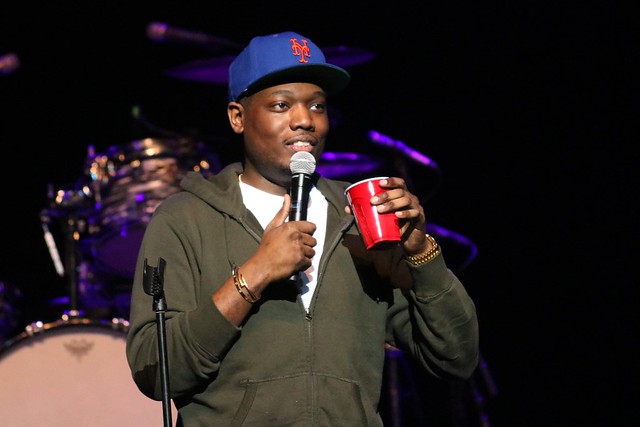 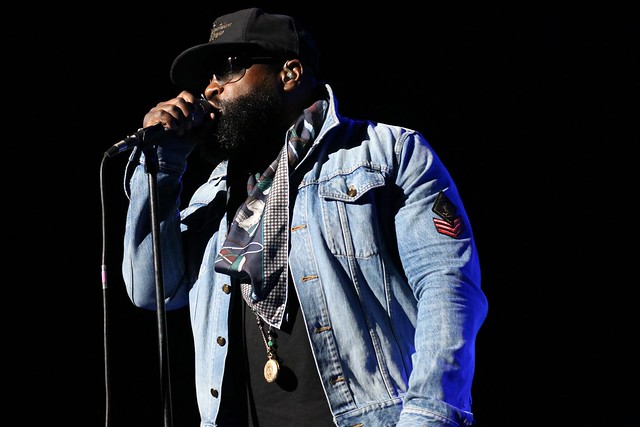 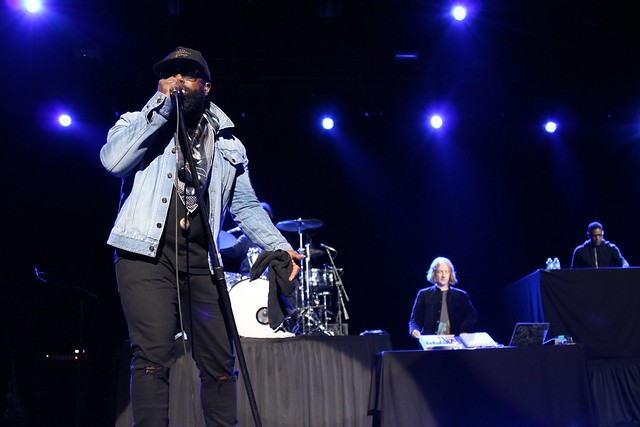 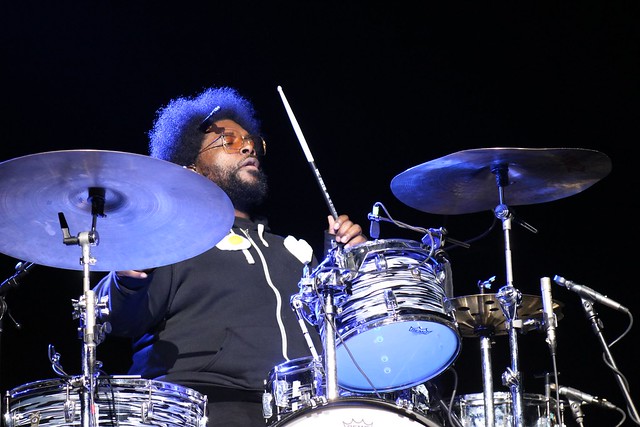 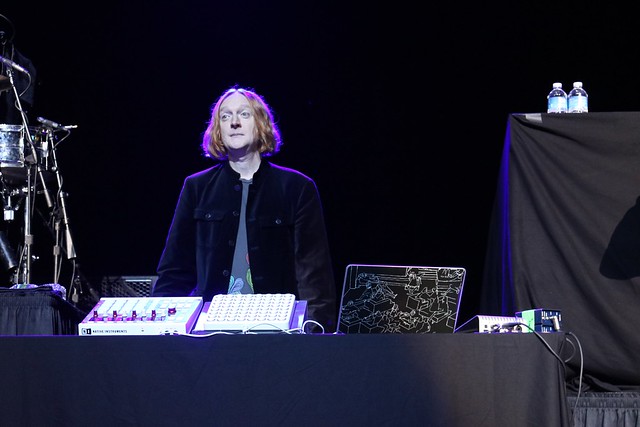 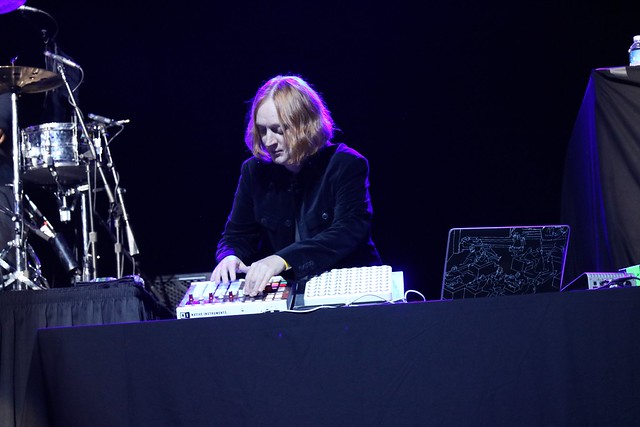 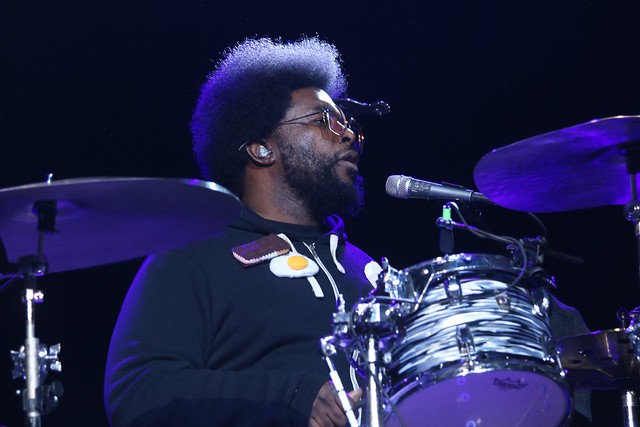 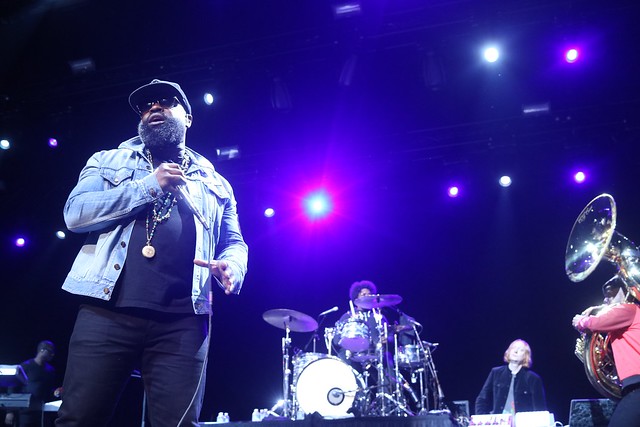 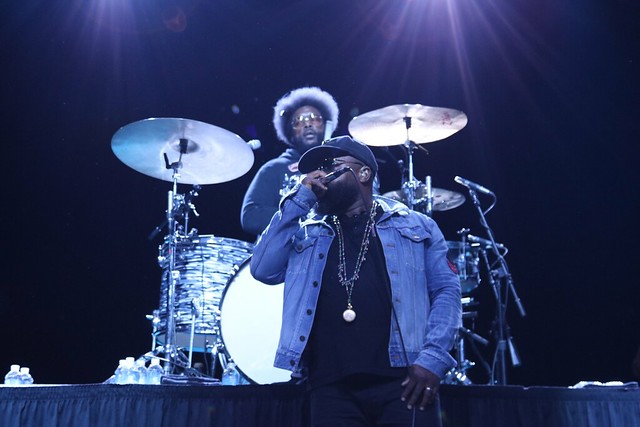 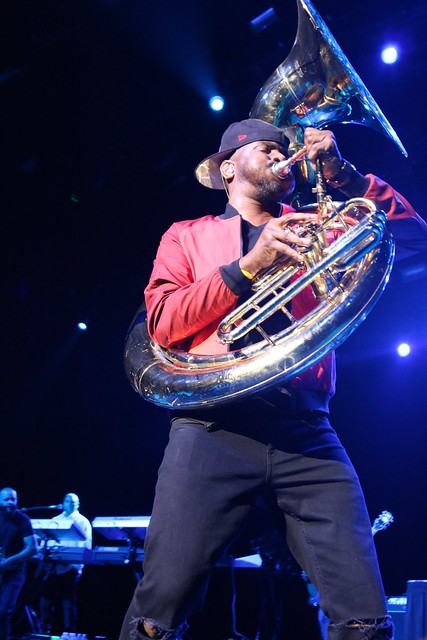 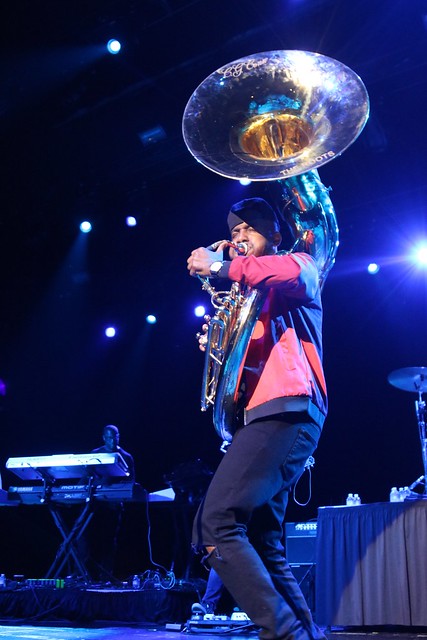 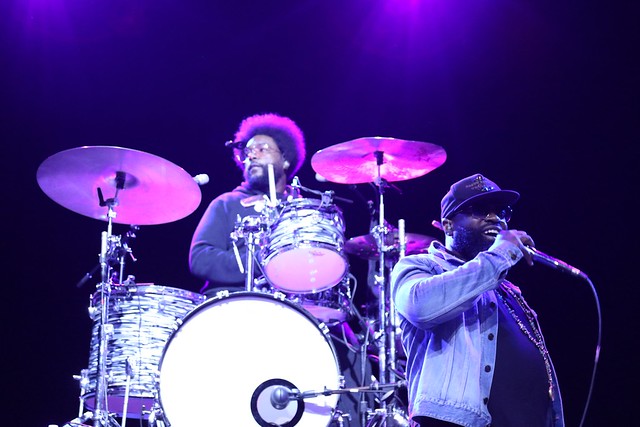 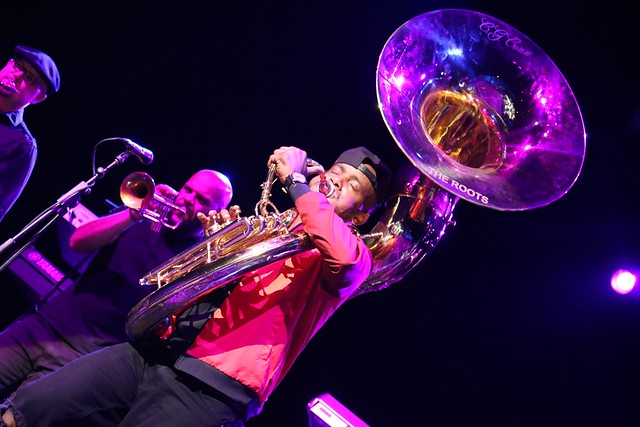