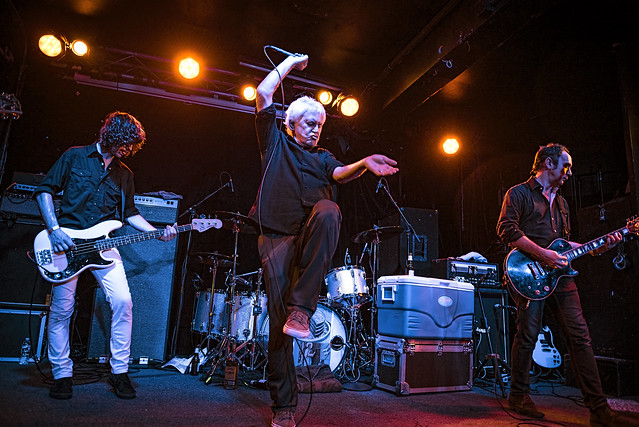 Bob Pollard at this point could rest soundly on his impressive laurels — 25 Guided by Voices albums as of this writing, spanning nearly 35 years and 100 albums in total for Pollard himself. But as Bob pointed out very clearly at the Ottobar in Baltimore Thursday night, he’s not about to just play the hits! Teamed with Kevin March (drums), Bobby Bare, Jr. (guitar), Mark Shue (bass), and Doug Gillard (guitar), and a sizable cooler filled with Miller Light and tequila, the band played a sweaty and fun set to this sold-out crowd.

The evening started with a wobbly rendition of the Star Spangled Banner (along with the requisite enthusiastic “O” — of course, this being Baltimore) into a foggy introduction during the opener, “Pearly Gates Smoke Machine” from the recently released How Do You Spell Heaven. What followed was a brilliant set that hit all the right spots.

As part of a series of big-name shows celebrating the 20th anniversary of the Ottobar, Guided by Voices went on to play just shy of three hours (including a nine-song encore!). Pollard even quipped that they have “a repertoire that stretches to Mars,” including “about 3,475 songs.”

Most of the setlist comes from the decades long list of GbV tunes; however, there were a few covers — most notably one from Bob and Doug Gillard’s new band, ESP Ohio (“The Ticket Who Rallied”), and Tabby and Lucy from another Bob/Doug band, Boston Spaceships. The encore ended with the an amazing cover of The Who’s “Baba O’Riley.” The night was a marathon set by a a great band who continue to write some of their best songs after 25 albums.

The setlist included:
Pearly Gates Smoke Machine
Birthday Democrats
King 007
Moor Away
Paper Cutz
Low Flying Perfection
Your Name Is Wild
5 Degrees On The Inside
Generox Gray
Goodbye Note
Steppenwolf Mausoleum
I am a Scientist
Diver Dan
The Ticket Who Rallied (cover)
Cut Out Witch
West Coast Company Man
Warm Up to Religion
Lord of Overstock
Hiking Skin
How to Murder a Man in Three Acts
Back to the Lake
Substitute 11
Psychic Pilot Clocks Out
Cretinous Number Ones
Cheap Buttons
Tropical Robots
Gold Star for Robot Boy
Try It Out (It’s Nothing)
My Valuable Hunting Knife
I Am a Tree
Tenth Century
A Salty Salute
Sudden Fiction
It’s Food
Echos Myron
Peep-Hole
Tabby and Lucy (cover)
Circus Day Holdout
My Zodiac Companion
Just to Show You
Tractor Rape Chain
Love Is Stronger Than Witchcraft
Escape to Phoenix
The Goldheart Mountaintop Queen Directory
Game of Pricks
Glad Girls
How Do You Spell Heaven

Here are some photos of Guided by Voices performing at the Ottobar in Baltimore, Maryland on Thursday, Aug. 31, 2017. All photos copyright and courtesy of David LaMason. 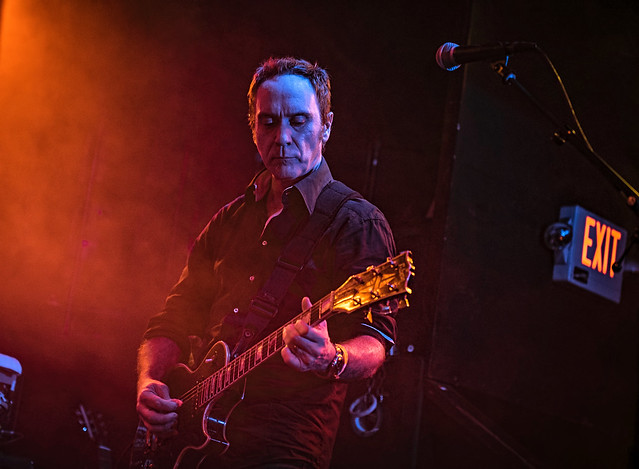 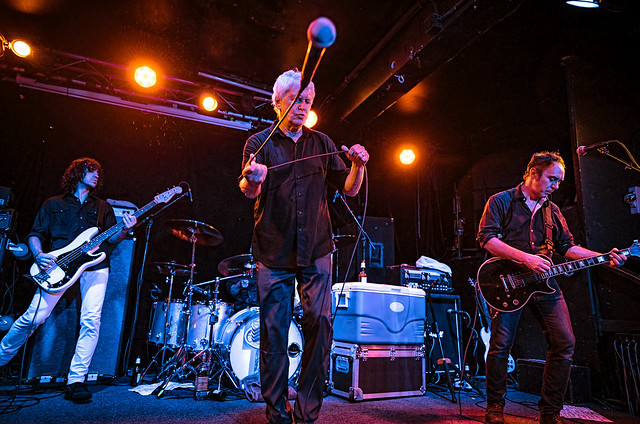 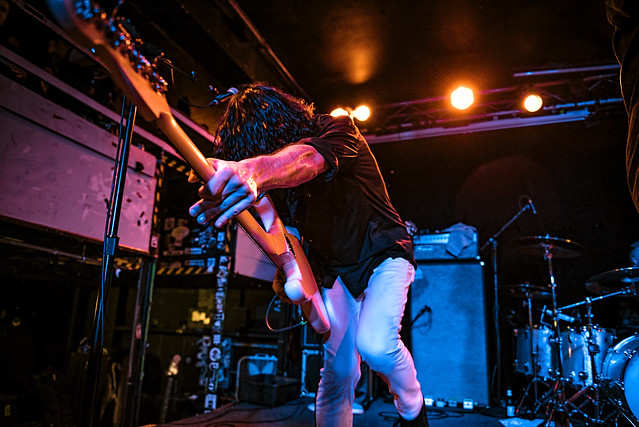 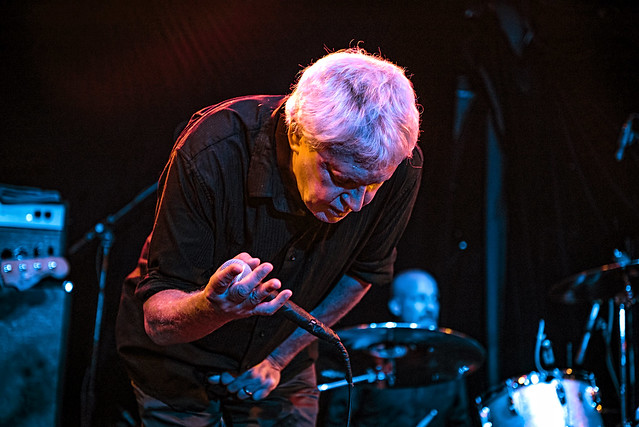 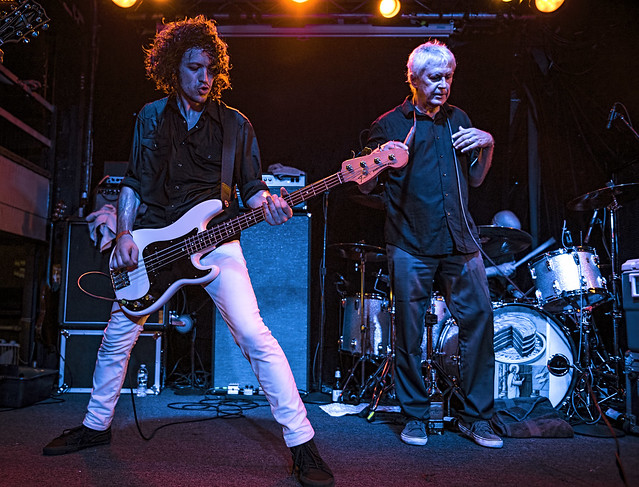 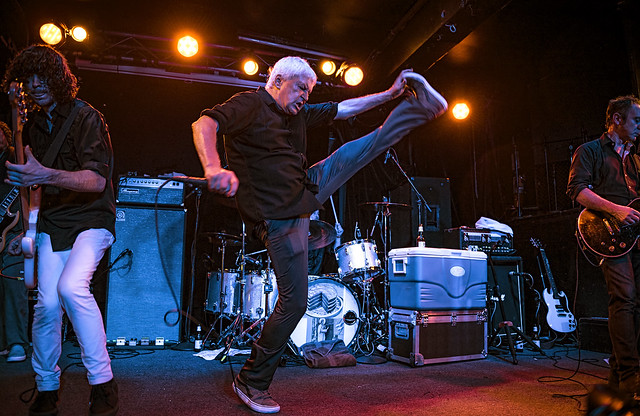 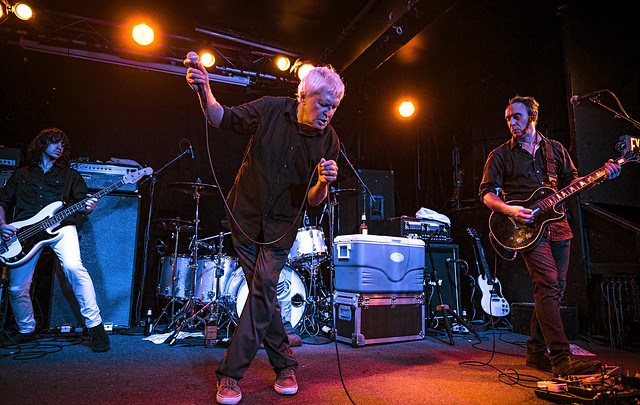 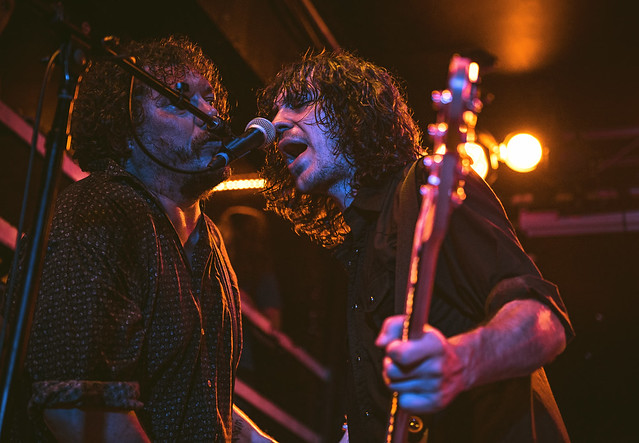 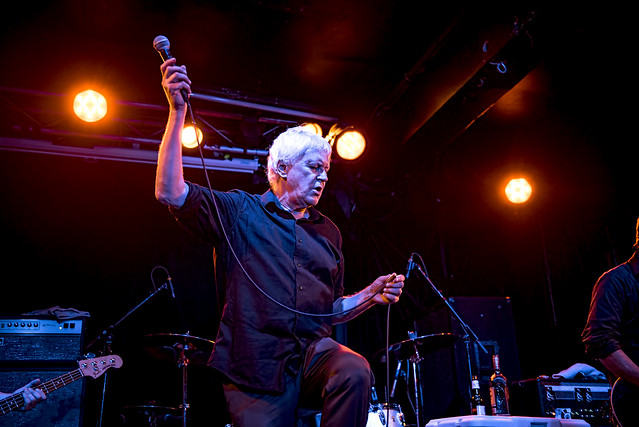 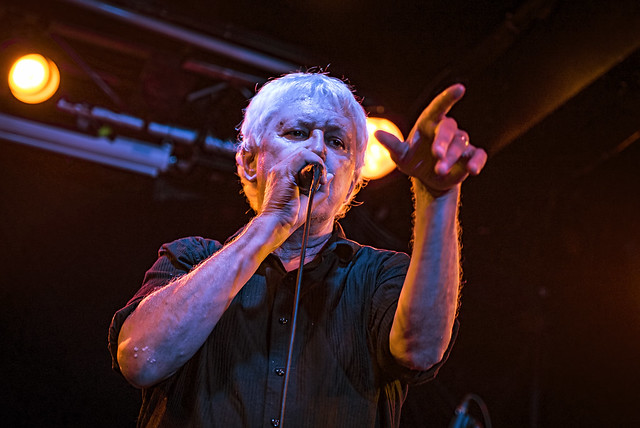 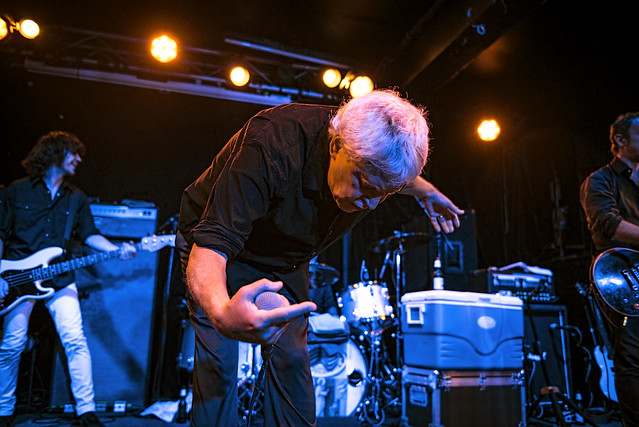 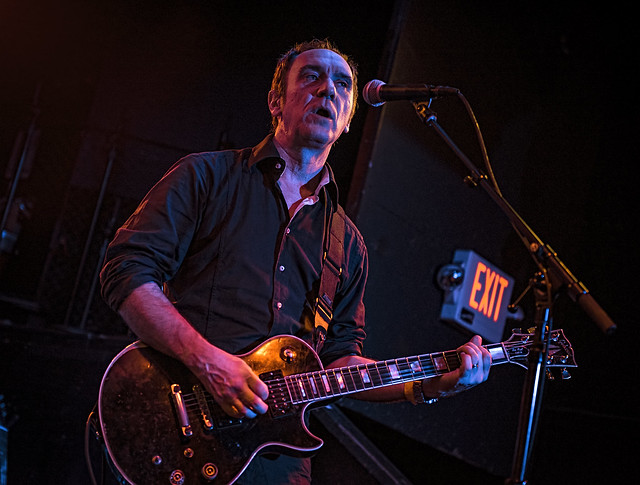 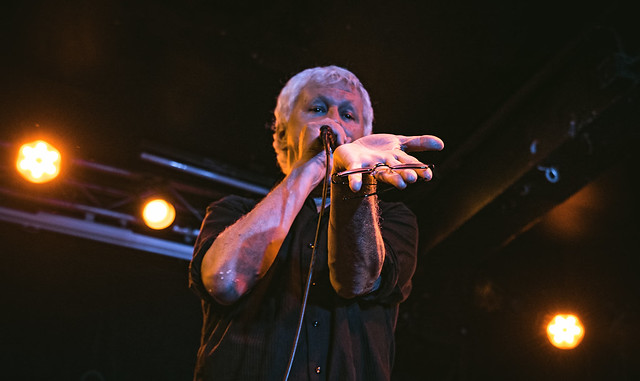 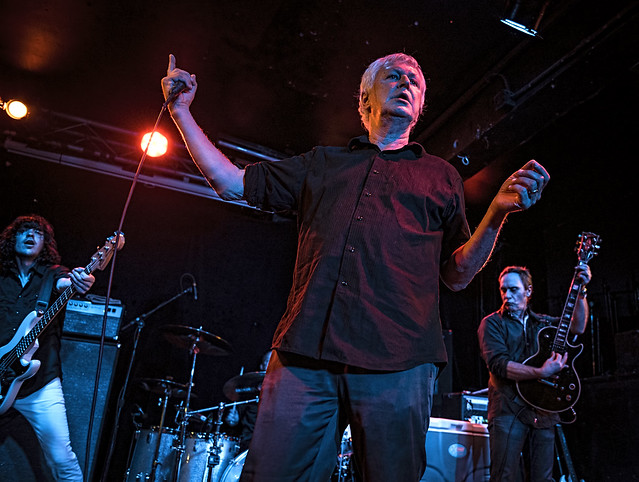 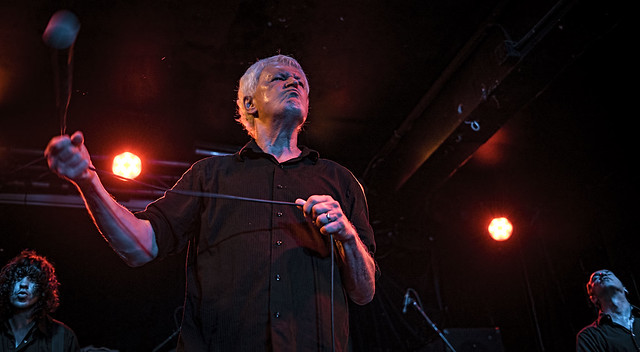 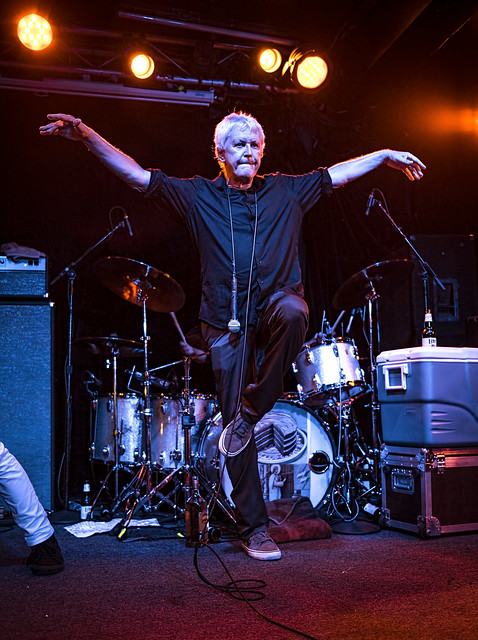 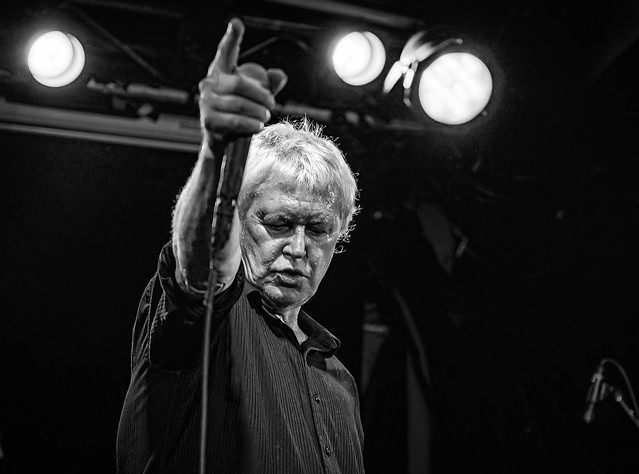 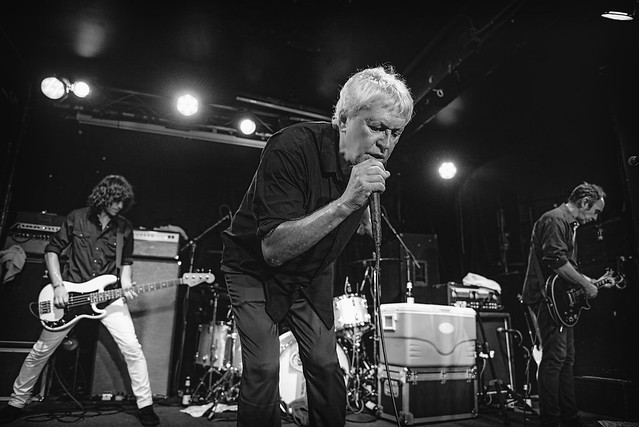 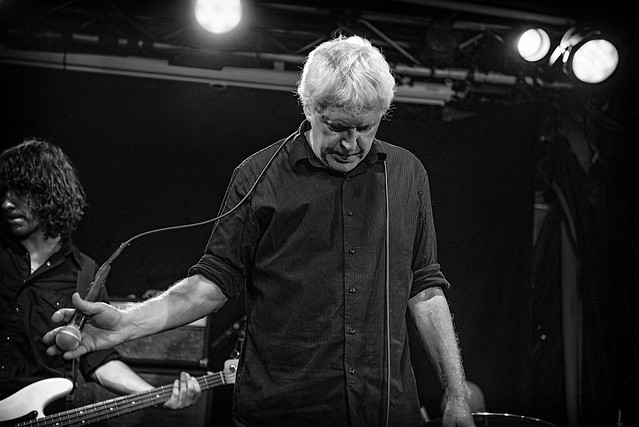 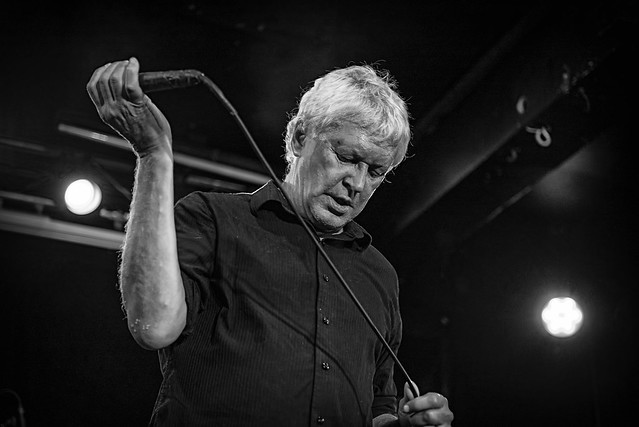 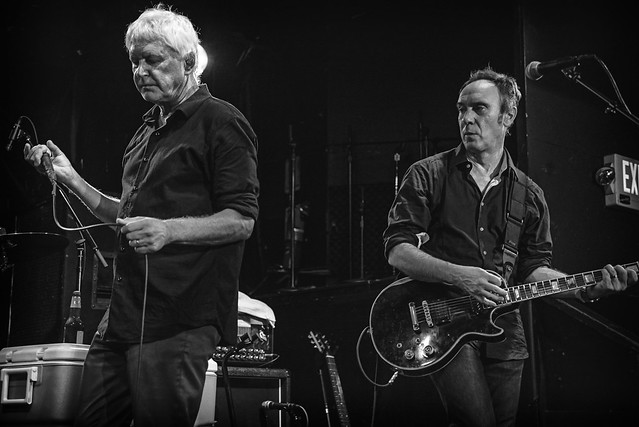 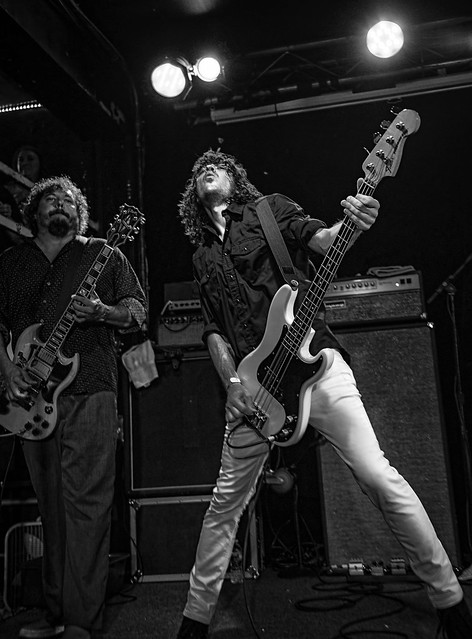