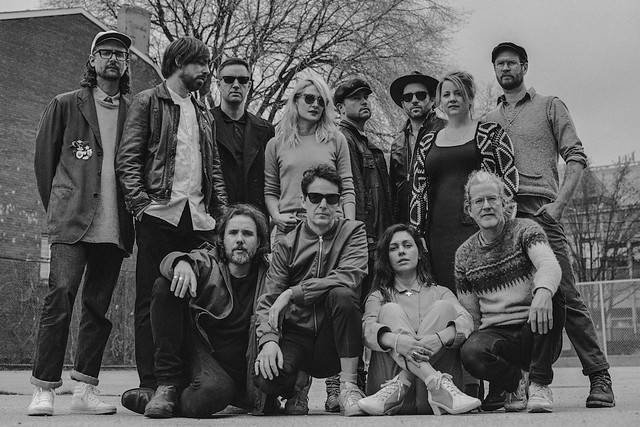 Praising Hug of Thunder, the New York Times wrote, “Broken Social Scene’s music rejoices in what clever teamwork can construct.” Produced by Joe Chiccarelli with Nyles Spencer and mixed by Shawn Everett, Hug of Thunder covers a lot of ground in 12 tracks, embracing psychedelia, soul, and even disco. 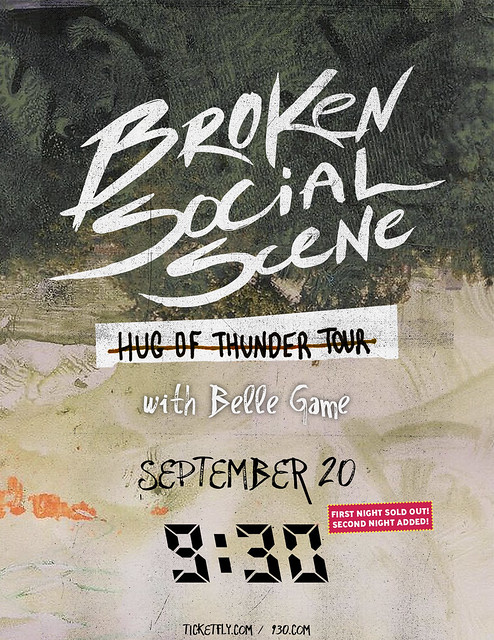