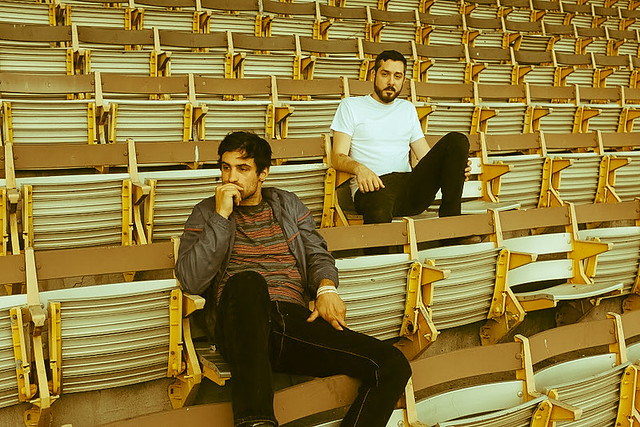 Columbus indie pop group Doc Robinson will make a stop at DC9 Nightclub on Sept. 19. The stop comes almost exactly two months after the release of their debut full-length album, titled Deep End, which they are currently supporting on their US tour.

Doc Robinson consists of Jon Elliott (of The Floorwalkers) and Nick D’Andrea (of Nick D’ and The Believers) and, according to the band’s website,  features an “ongoing rotation of Columbus, Ohio’s best players.”

Members of bands like Mojoflo, Forest and The Evergreens, George Barrie Band, Hebdo, and New Thousand assisted in creating the new album. Their music is described as “Motown soul meets contemporary alternative.” It’s best to just listen for yourself to get a feel for their sound.

Check out the official music video for “Drive Slow” by Doc Robinson on YouTube:

Doc Robinson’s sound is mature and yet fresh and exciting — particularly for such a young band! Mark this one on your calendar, but arrive early. Doc Robinson are opening for CAAMP. It should be a good show.