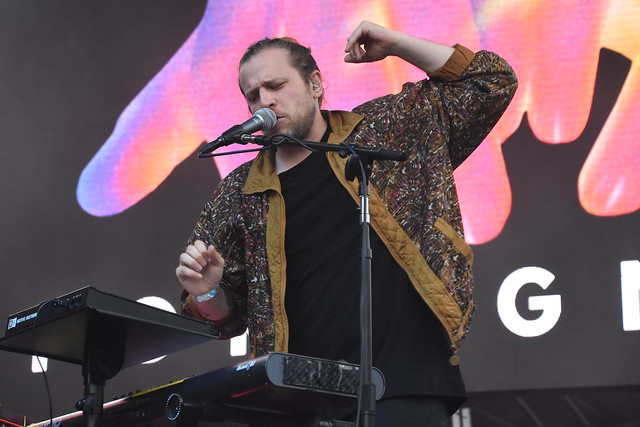 It wasn’t only the headliners that impressed at All Things Go Fall Classic. Take the afternoon bands on the final day of Sunday, Oct. 8, for example. Great musical duos Now, Now and Foreign Air kept festival-goers entertained at Union Market and had us searching Spotify for their latest releases.

Now, Now recently debuted their new single, “Yours”, which followed “SGL” by the Minneapolis dreampop duo. Now, Now dropped by with their full touring band to enliven the third day of All Things Go Fall Classic.

KC Dalager and Bradley Hale released Cars, their first album, in 2008. They followed up with Threads, their second in 2012. The duo spent a lot of time on the road in support of Threads, investing three years in writing, recording, and touring for the album.

“We couldn’t find a way to recharge ourselves creatively,” KC said, and that lead to writer’s block and self-doubt. So, KC and Brad went looking for other projects to take a break and re-energize.

The plan succeeded, as evidenced by the catchy new singles. We’ll surely hear news of a full album soon.

Now, Now finish their current US tour tonight in Nashville — go check them out if you’re in town! Here are some pictures of Now, Now performing at All Things Go Fall Classic on Oct. 8, 2017. 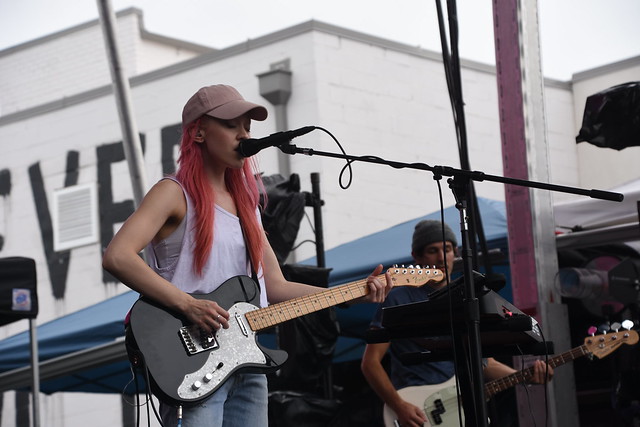 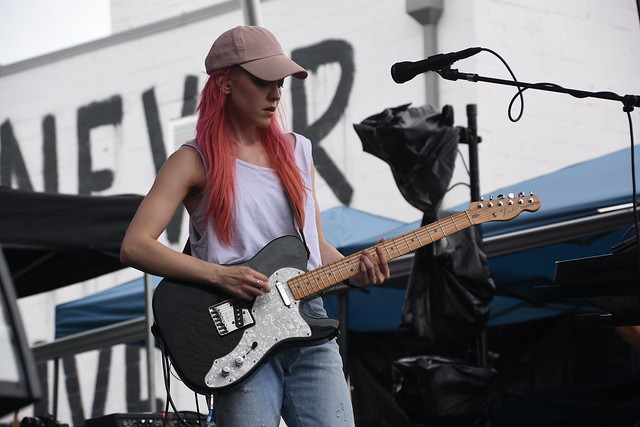 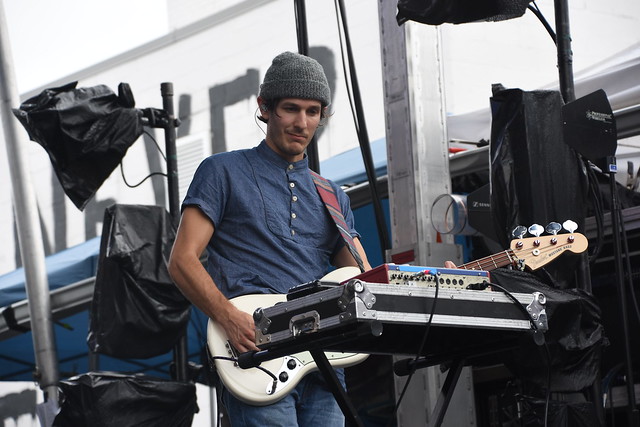 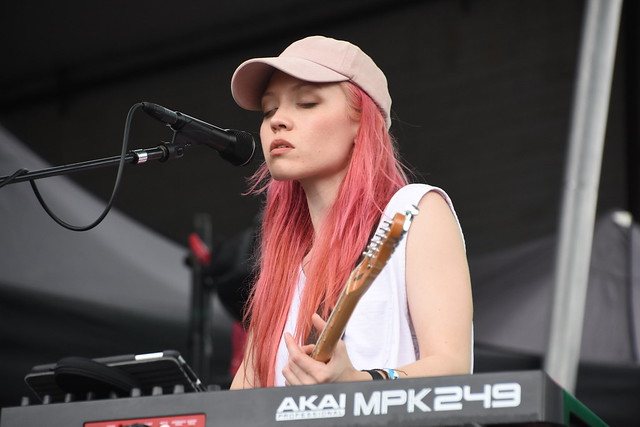 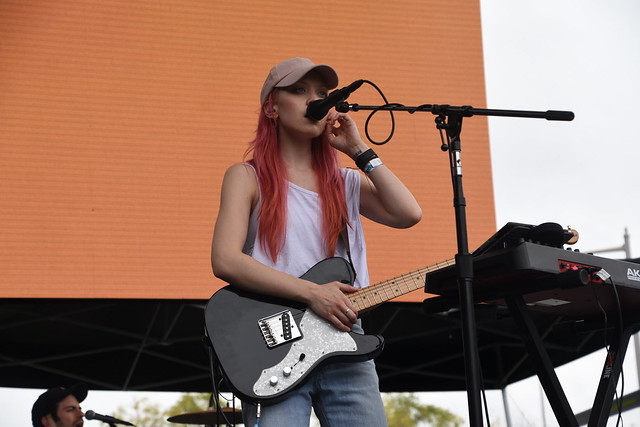 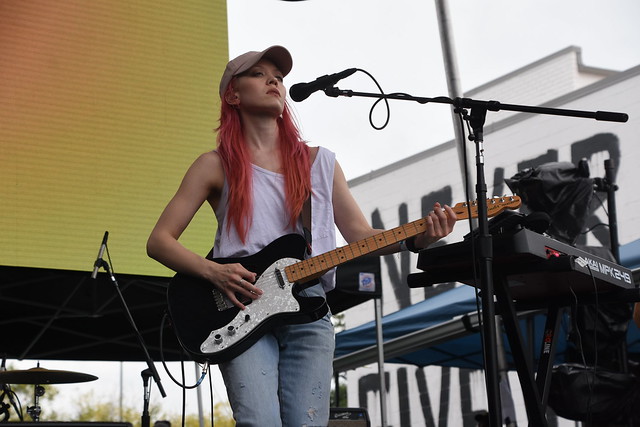 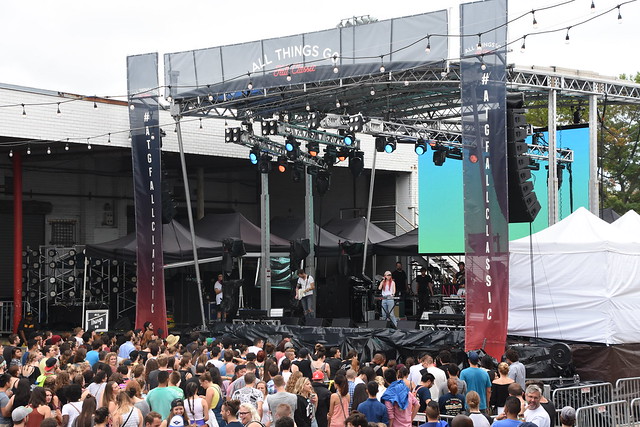 Jesse Clasen and Jacob Michael are a DC duo called Foreign Air. They performed at All Things Go Fall Classic following Now, Now on Sunday. It was welcome to see a DC band take a prominent position for the festival, and Foreign Air didn’t disappoint.

Foreign Air released their first single “Free Animal” late in 2015, then followed it up with For the Light, their debut four-track EP, about a year later. Jesse and Jacob are working in their first full-length album, and meanwhile they release their new single “Lying” tomorrow, Oct. 13.

Foreign Air hit the road on Oct. 22 in Saint Louis, Missouri, and intermittently tour through a homecoming date at Rock and Roll Hotel with SHAED on Dec. 8. Buy your tickets for that show online! The gents are electrifying live performers. As one of DC’s buzziest bands, you should check them out sooner rather than later.

Here are some pictures of Foreign Air performing at All Things Go Fall Classic on Oct. 8, 2017. 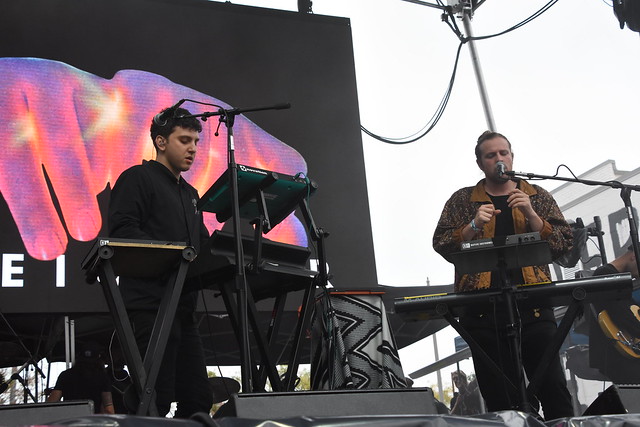 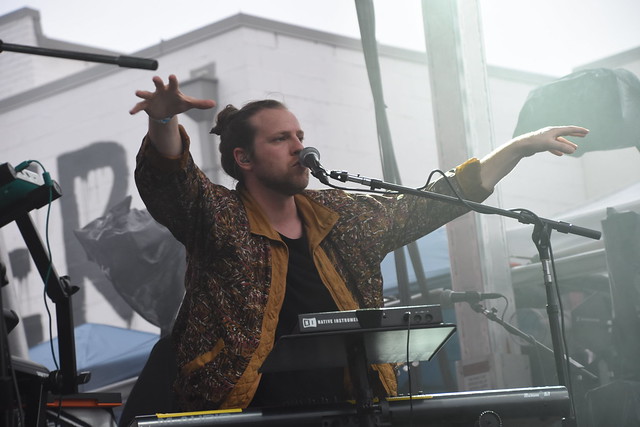 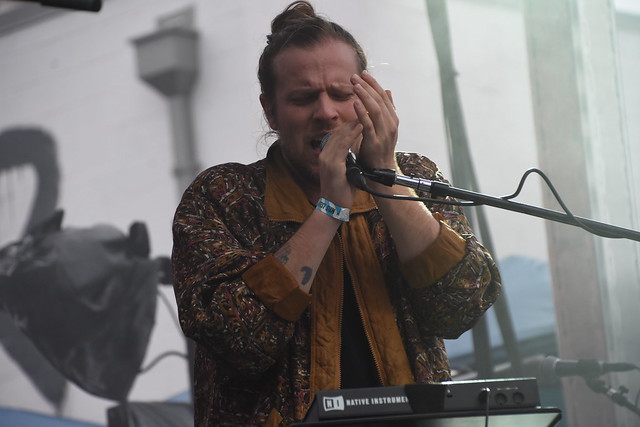 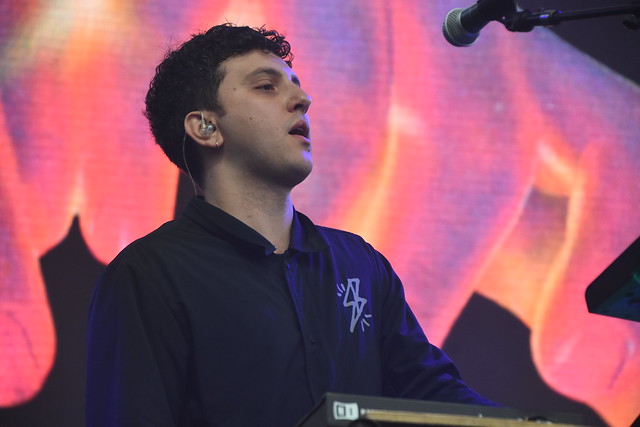 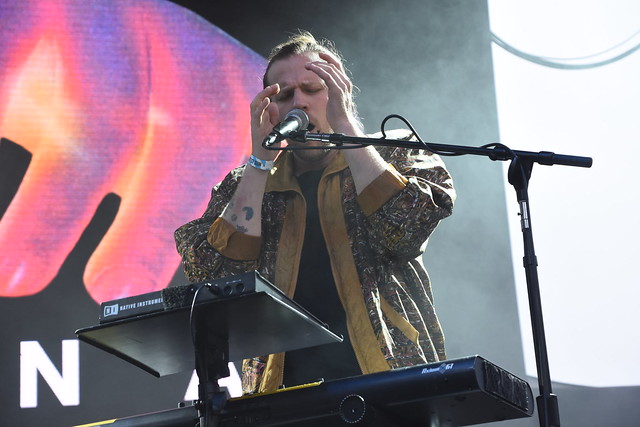 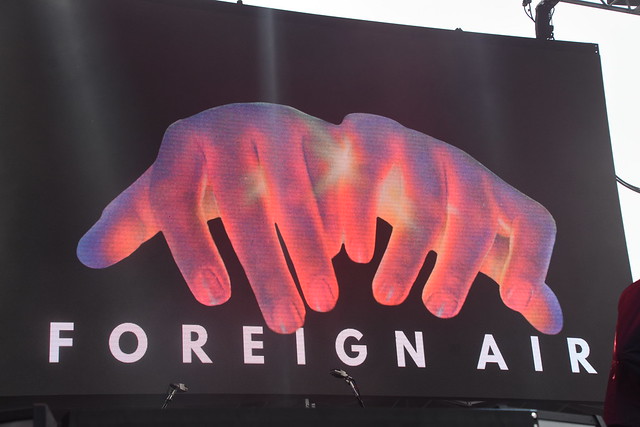