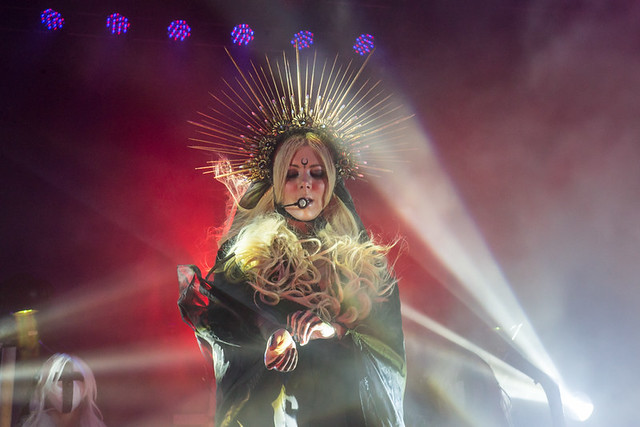 In This Moment perform at The Fillmore Silver Spring on Oct. 8, 2017. (Photo by Paivi)

In This Moment released Ritual, their sixth studio album, in July via Atlantic Records and Roadrunner Records. Then Maria Blink and company set about the Half God – Half Devil Tour and played at The Fillmore Silver Spring on Sunday, Oct. 8.

As unexpected as ever, In This Moment began their show Sunday with a cover of “Don’t Stop Believin'” by Journey. Later in the set, they performed their cover of “In the Air Tonight” by Phil Collins, which appears on their new album.

Along the way, In This Moment played “Blood,” the title track from the album of the same name, and “Black Wedding,” the new album’s response song to “White Wedding” by Billy Idol. In This Moment closed with an encore of “Whore” from Blood.

In This Moment resume their tour tonight, Oct. 13, in New Orleans, and they will remain on the road through Nov. 12 with a show in Saint Paul, Minnesota.

Here are some photos of In This Moment performing at The Fillmore Silver Spring on Oct. 8, 2017. All photos copyright and courtesy of Paivi. 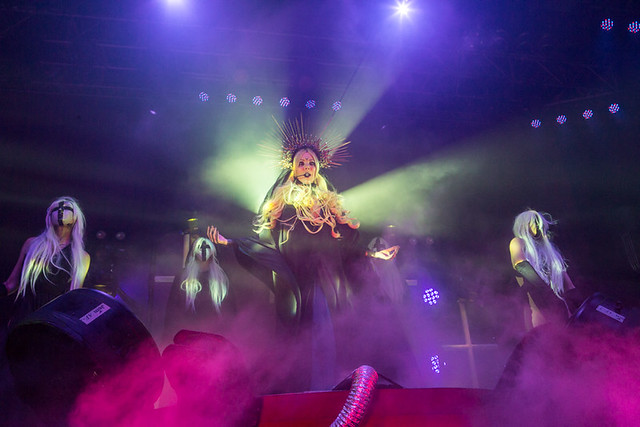 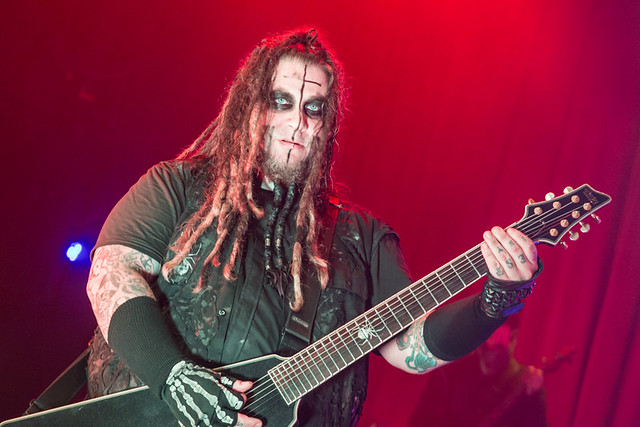 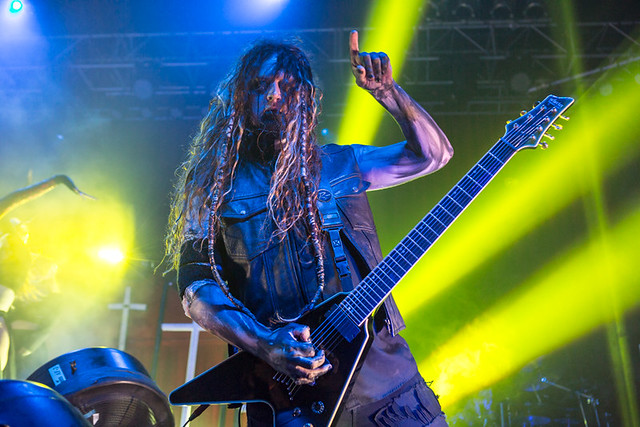 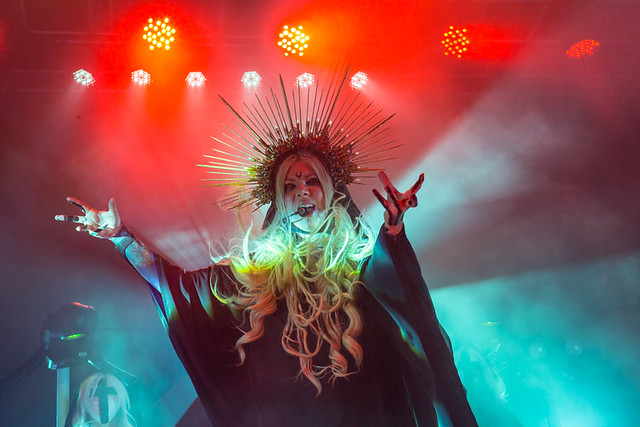 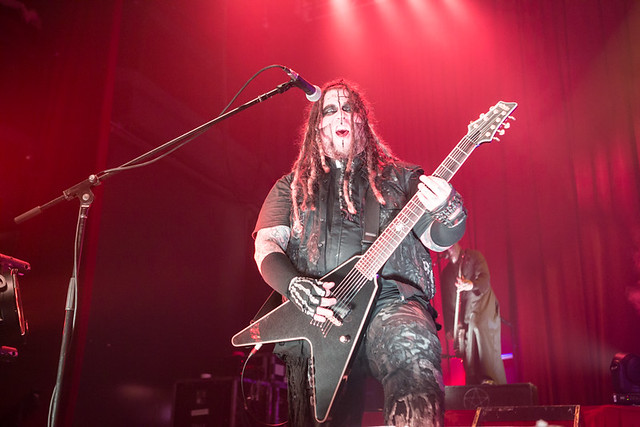 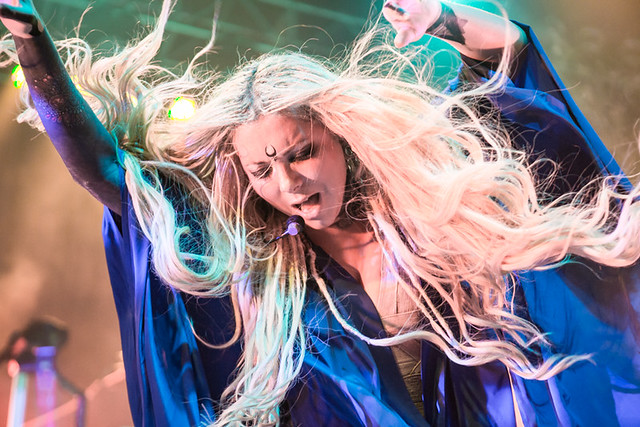 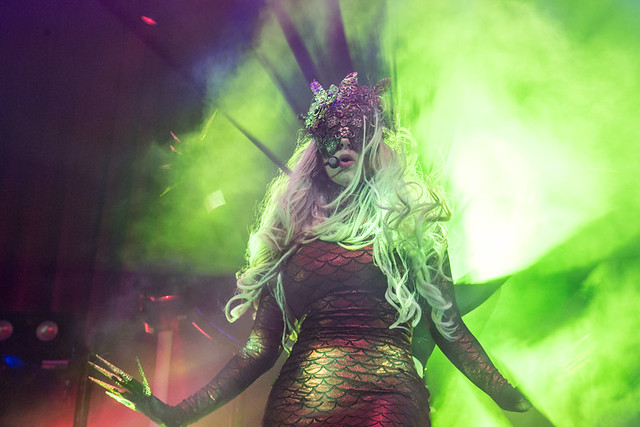 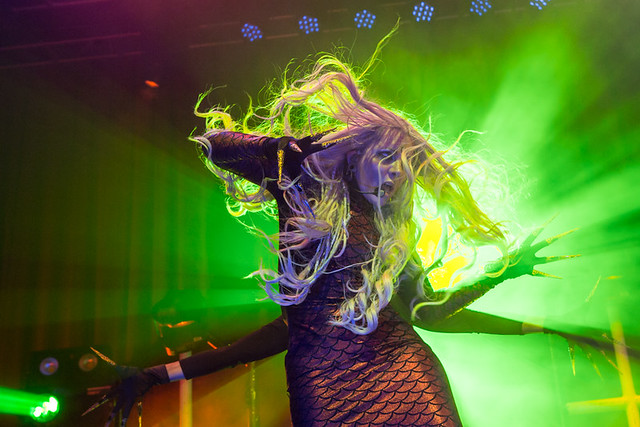 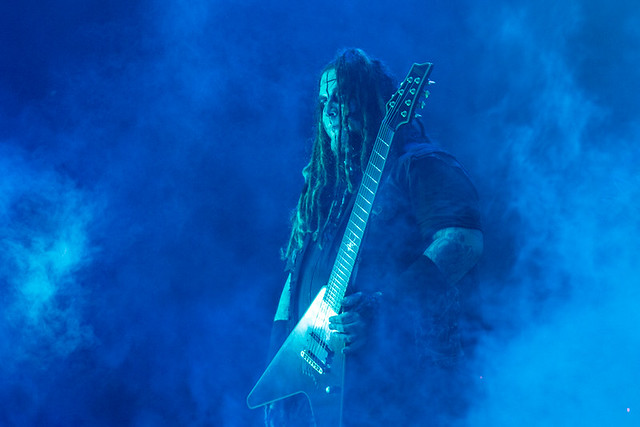 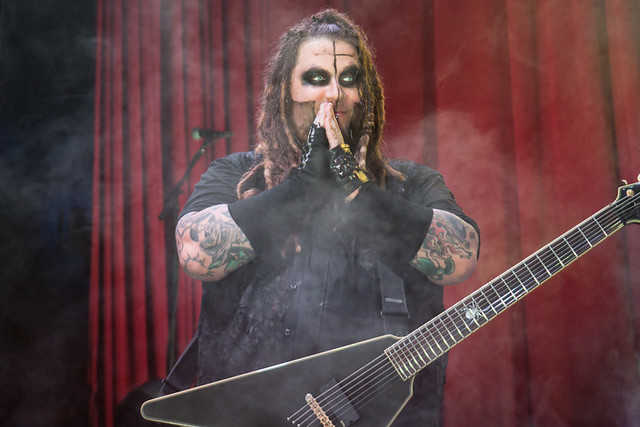 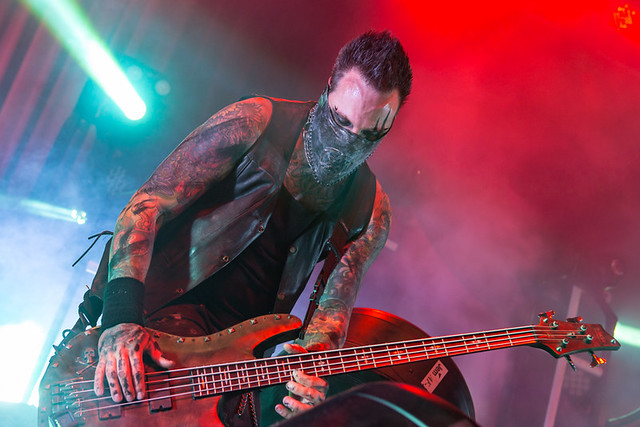 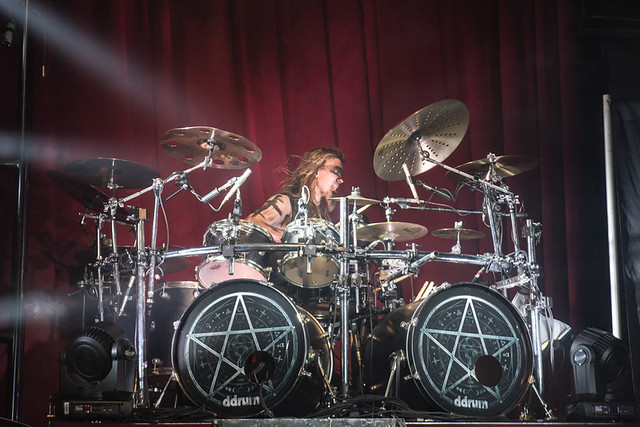 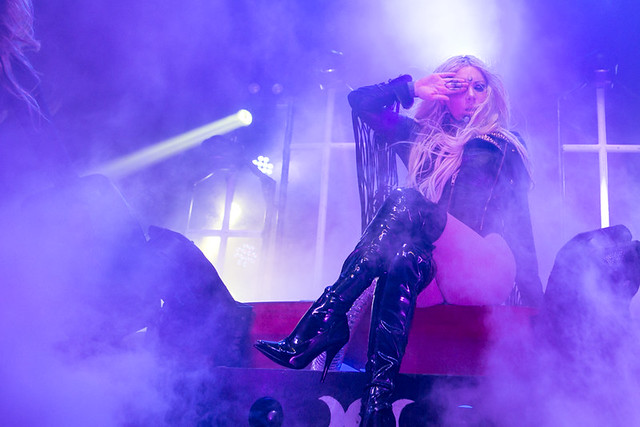 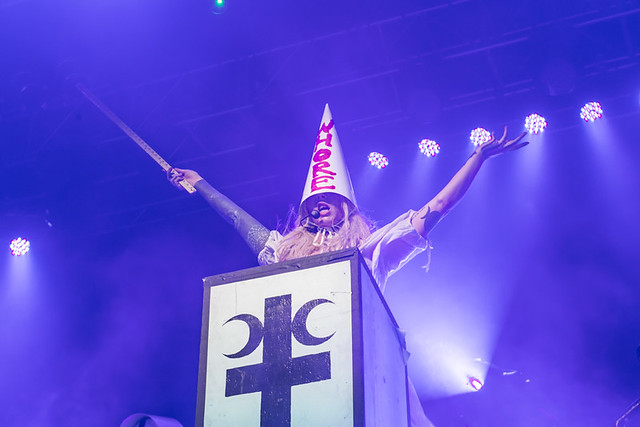 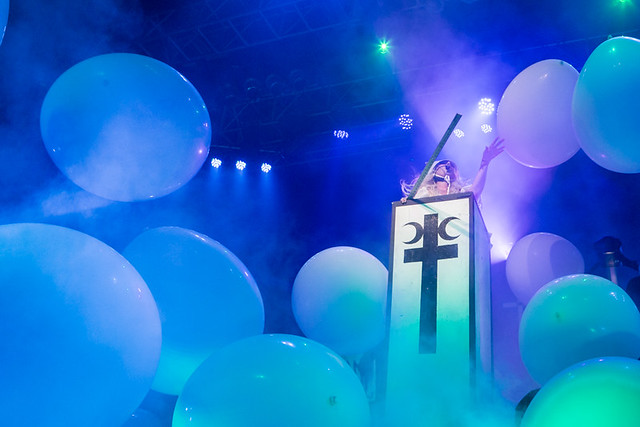 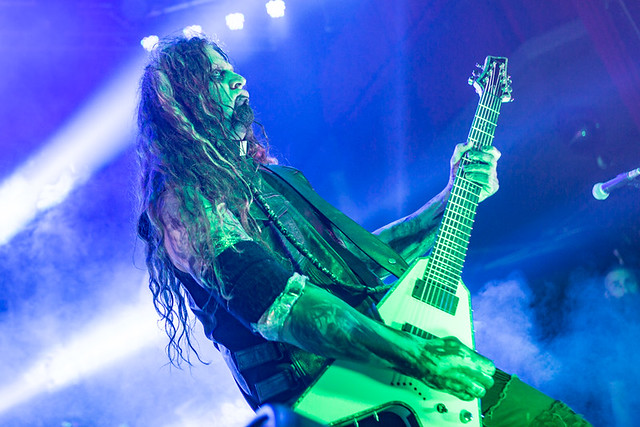 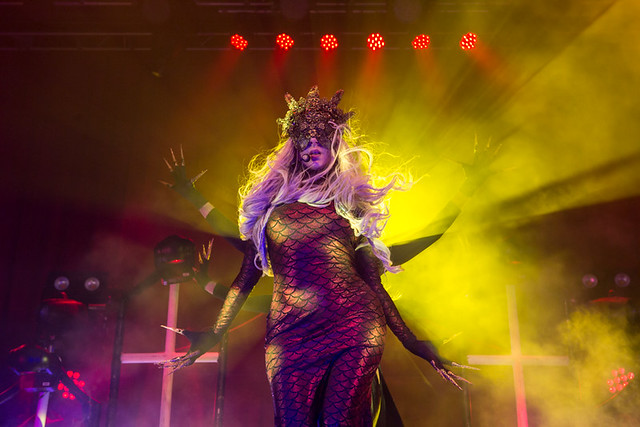 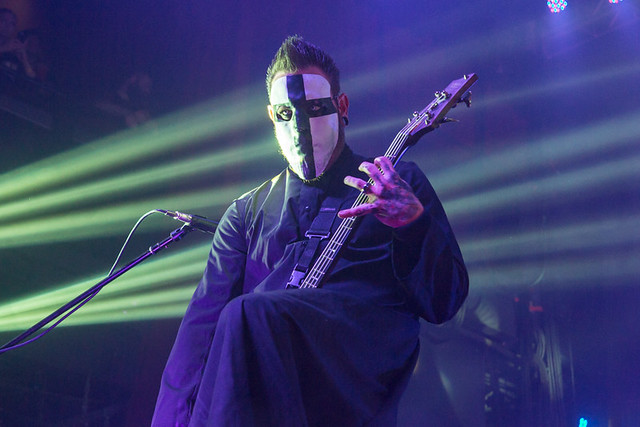 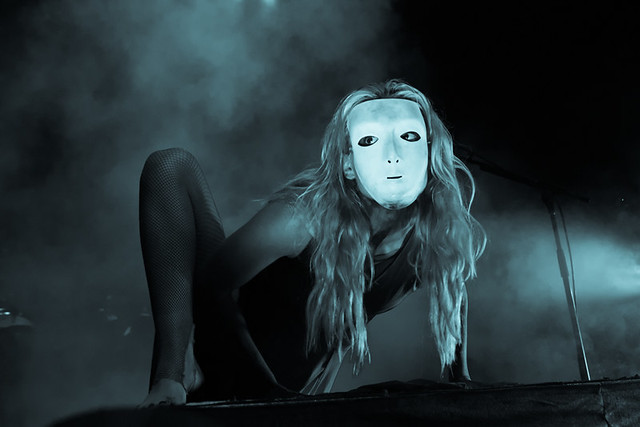 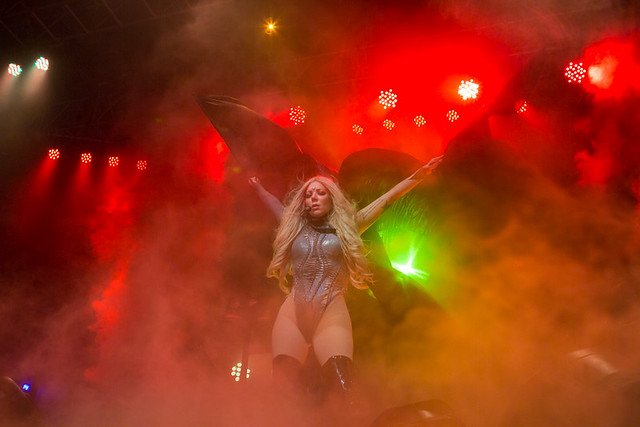