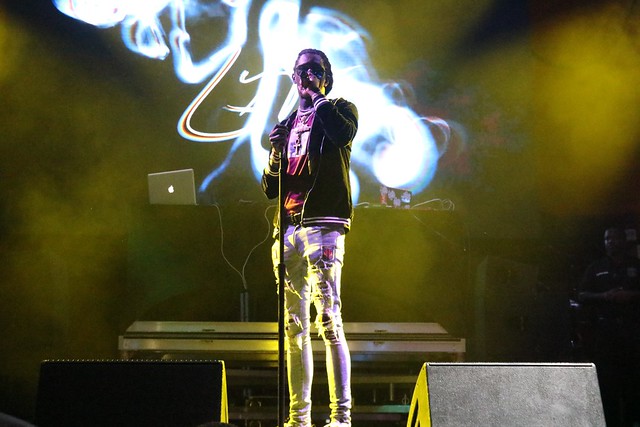 Dance duos may have headlined the first day of All Things Go Fall Classic, but solo rappers ruled the second day as main acts Vince Staples and Young Thug took the stage on Saturday, Oct. 7.

Vince Staples has a handful of US tour dates coming up starting with a show in Florida on Oct. 27. He performs in Texas on Nov. 11 before going abroad in December and January. Here are some pictures of Vince Staples performing at All Things Go Fall Classic. All photos copyright and courtesy of Chris Castillo. 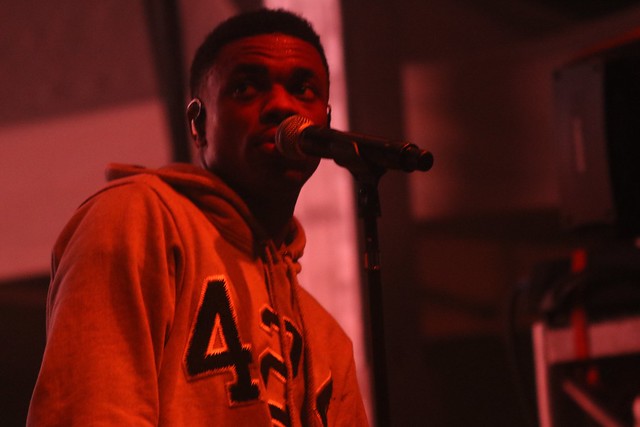 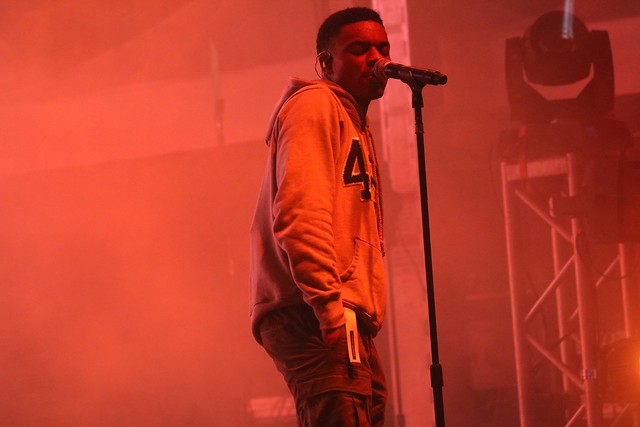 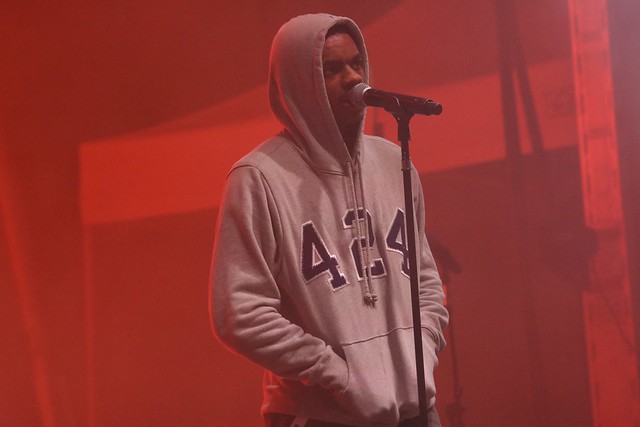 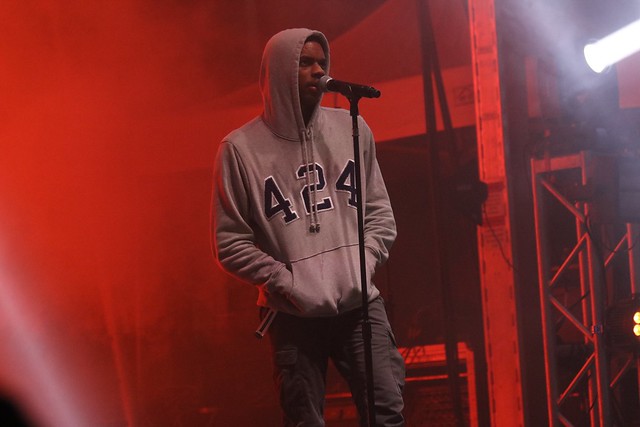 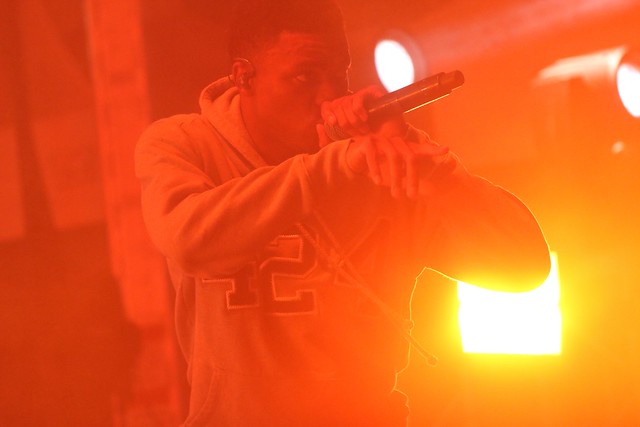 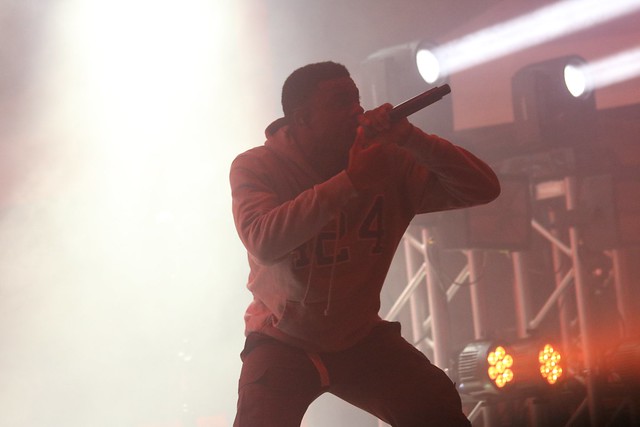 Young Thug has scattered tour dates for the rest of the year, including appearances at the Rolling Loud Festival in Mountain View, California, on Oct. 21-22 and a show in Chicago on Nov. 1. Here are some pictures of Young Thug performing at All Things Go Fall Classic. All photos copyright and courtesy of Chris Castillo. 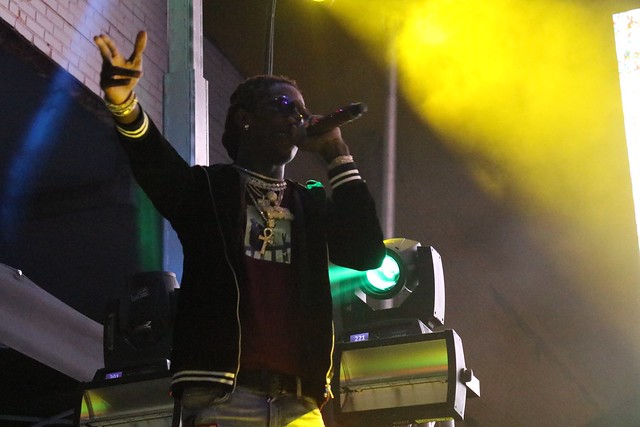 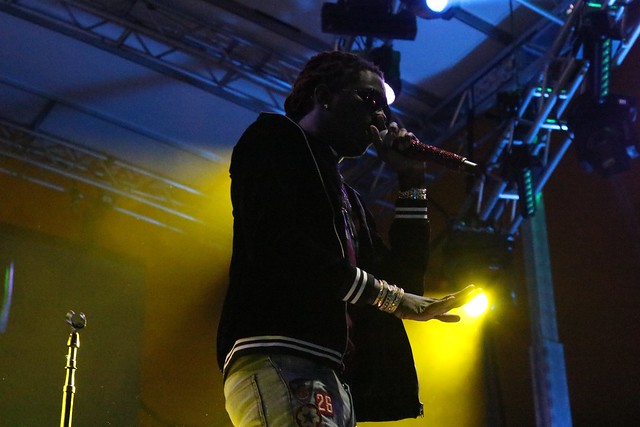 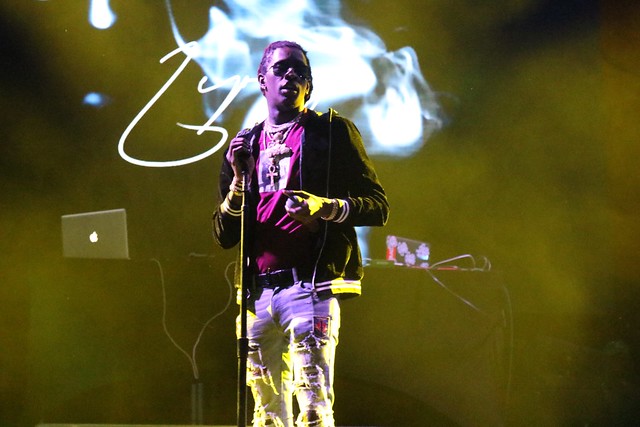 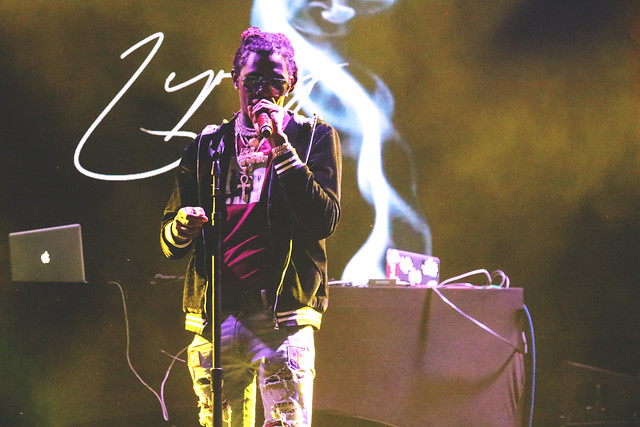 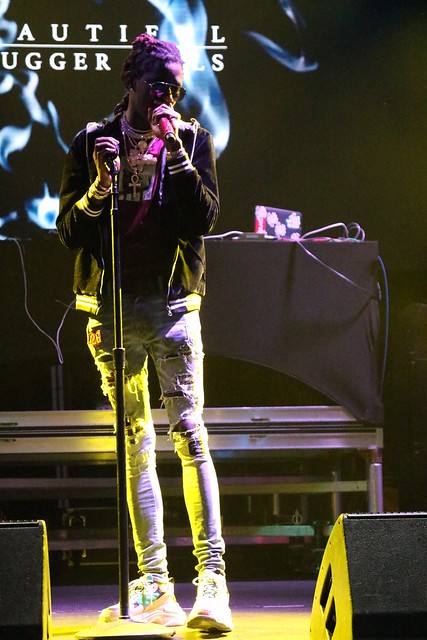 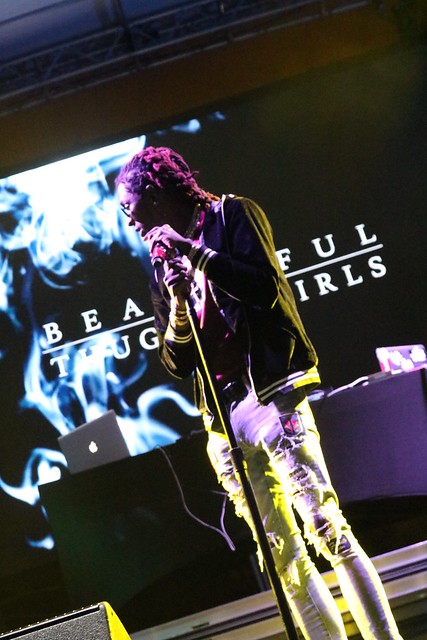 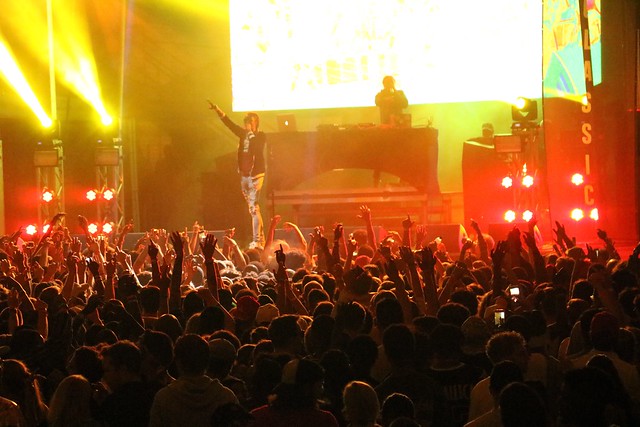