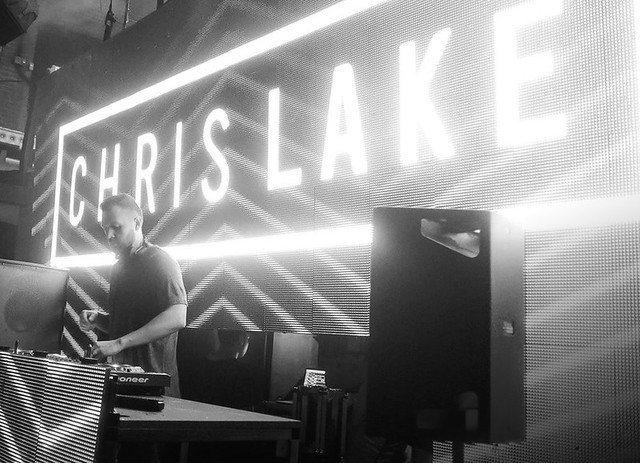 Here we go as we shuffle along with the Grammy nominated house DJ Chris Lake! This time we ventured out to one of our favorite frequents in U-Street Music Hall on Friday, Oct. 20! As one of the minds behind several of dance music’s biggest productions, it was no surprise that the crowd was sold out in anticipation of the Englishman.

Chris Lake would begin the night in admirable fashion as he set an energetic somber tone playing some of his notable tracks. The feel at this time was perfect for a chilly October night in the city. The energy would only continue to heighten as the night progressed. Chris made the chilly October night feel like a blazing July day as he would continue to bring the hottest music track after track.

Stopping by on his Lost My Mind Tour, the Scottish DJ turned up the heat and made it impossible to stop shuffling your feet — most notably when he cranked his sensational club hit “Operator” which was followed with other hit tracks from his most recent collaboration with Skrillex, HOWSLA. The crowd erupted into a dance frenzy that had no sign of slowing down!

Listen to the latest tracks by Chris Lake on Soundcloud — including his hit “Operator (Ring Ring)” featuring Dances with White Girls from HOWSLA and his collaborations with Chris Lorenzo like the recent “Nothing Better”:

Chris Lake is a force to be reckoned with, the discography speaks for itself thus far, and he shows no sign of slowing down. I look forward to seeing Chris Lake climb the top of the dance music world and experience continued success with his house hits. The recent compilation album already birthed numerous tracks that will leave a fingerprint on the dance music world for years to come!