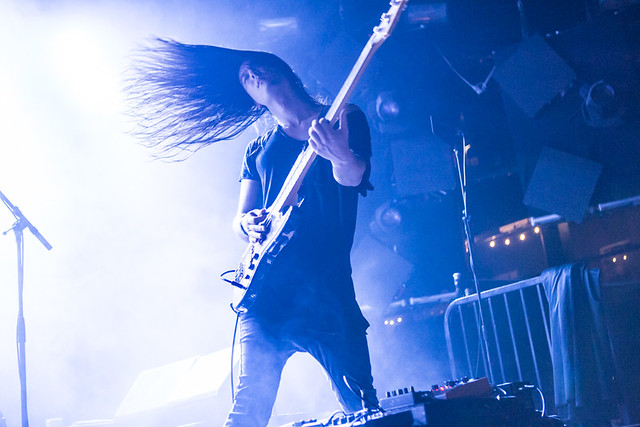 Health perform at Cloak and Dagger Festival in Los Angeles on Oct. 20, 2017. (Photo by Paivi)

Parklife DC faves HEALTH gained a lot of attention with their recent cover of “Blue Monday” by New Order, which was used to soundtrack Atomic Blonde starring Charlize Theron over the summer. The fall finds the noise rock trio in good form indeed, and we were excited to see them perform at the Cloak and Dagger Festival in Los Angeles on Oct. 20.

The Cloak and Dagger Festival, a culmination of regularly recurring goth nights co-founded by She Wants Revenge, took place at The Globe and The Tower Theatres in Los Angeles on Oct. 20-21. Health released Death Magic, their most recent full-length album, in 2015 via Loma Vista Recordings. In February, Health released their third remix album, titled DISCO3, with a tracklist that includes remixes from Purity Ring, Preoccupations, and Vessel, along with three new songs.

Acccording to Setlist.fm, Health opened with “Victim” from Death Magic; played their classic hit “Crimewave” in the first third of the set; and closed with “Perfect Skin,” another classic from 2008.

Along the way, Health performed “Euphoria” from DISCO3 — a song for which they recently released a video. Watch the official music video for “Euphoria” by Health on YouTube:

Here are some pictures of Health performing at Cloak and Dagger Festival on Oct. 20, 2017. All photos copyright and courtesy of Paivi. 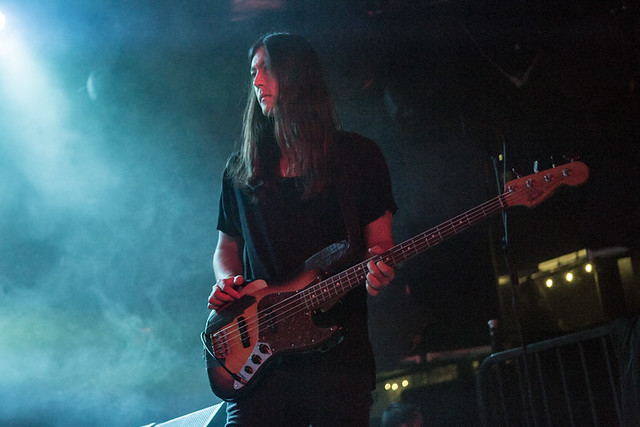 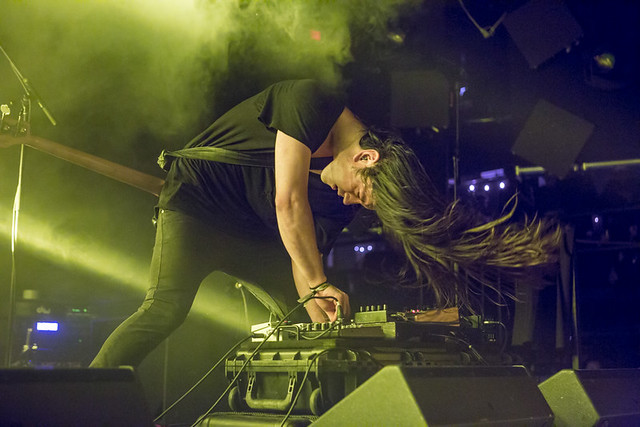 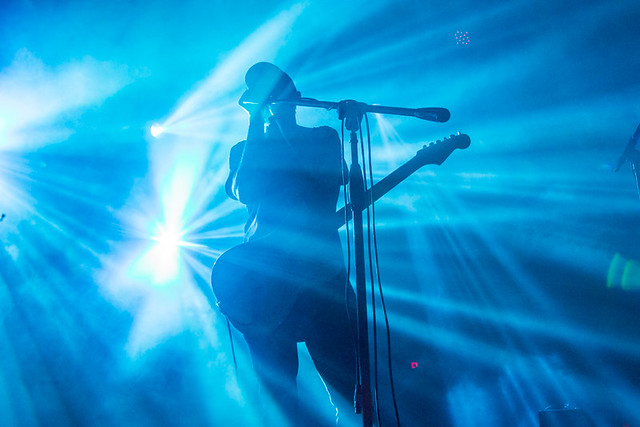 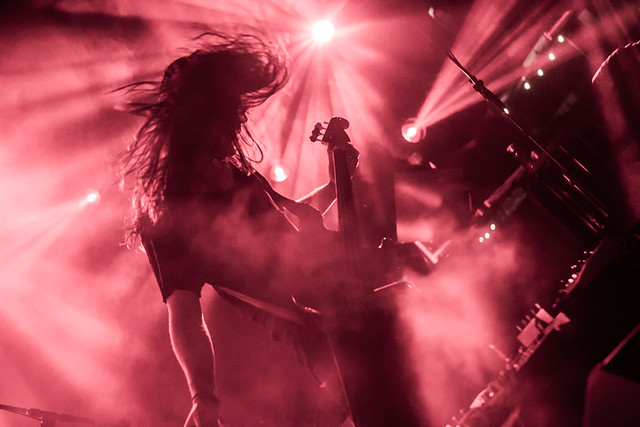 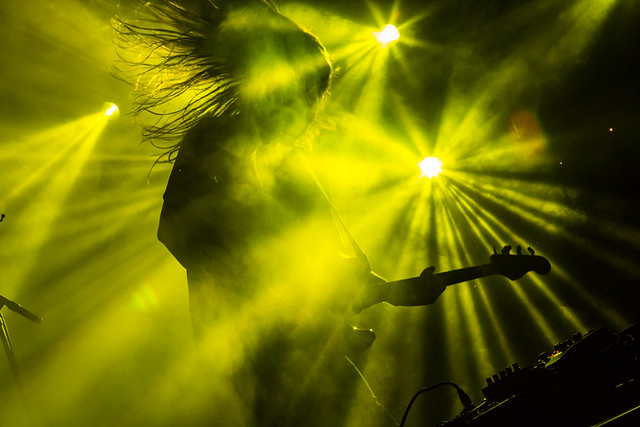 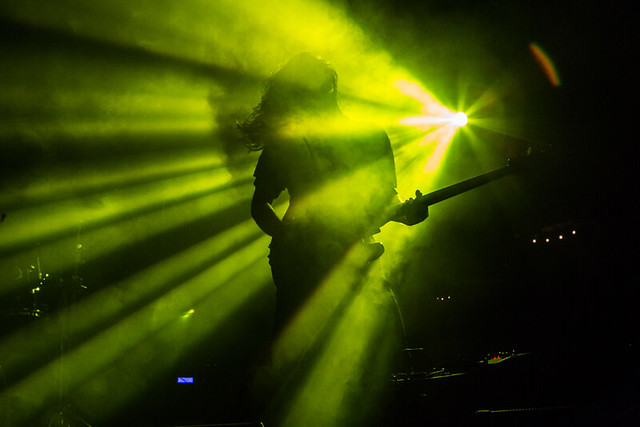 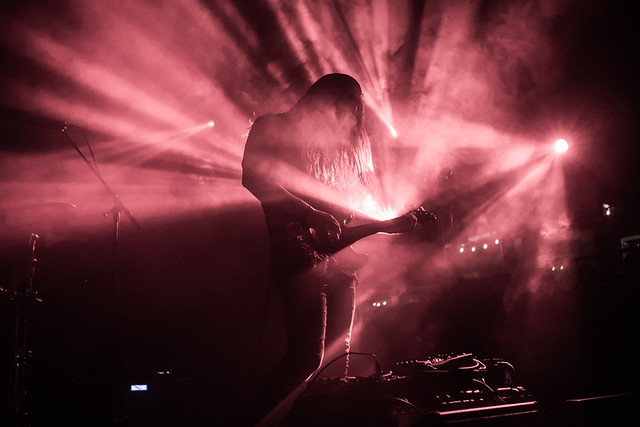 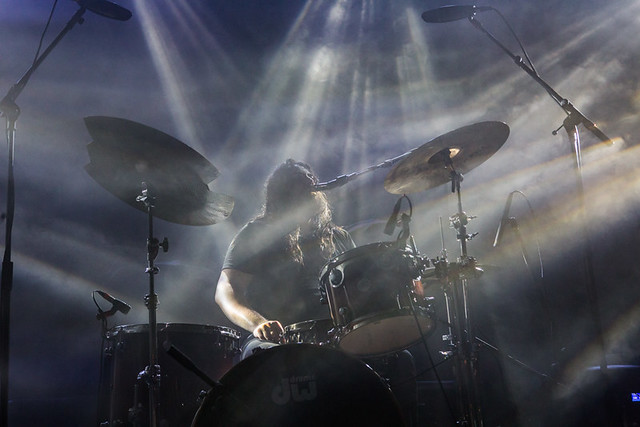 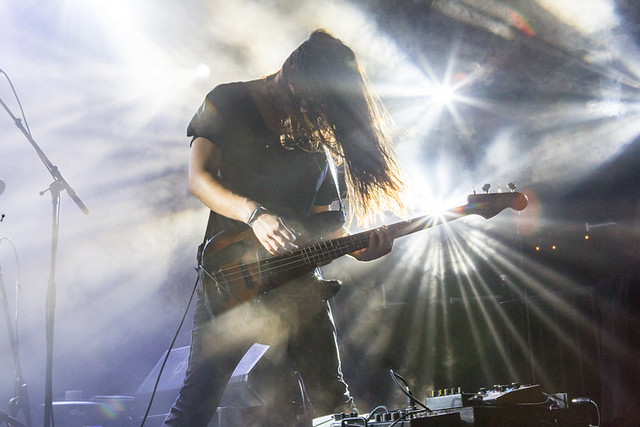 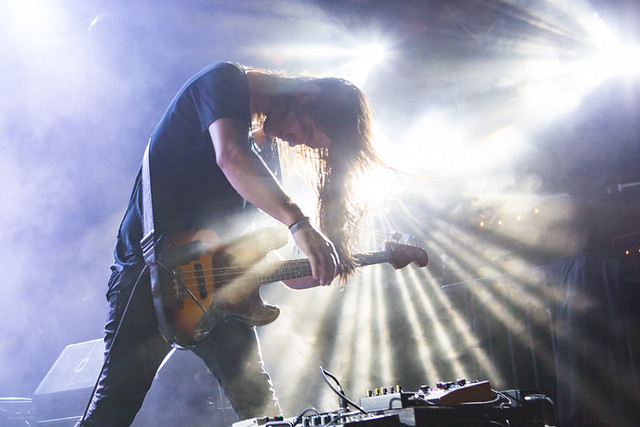 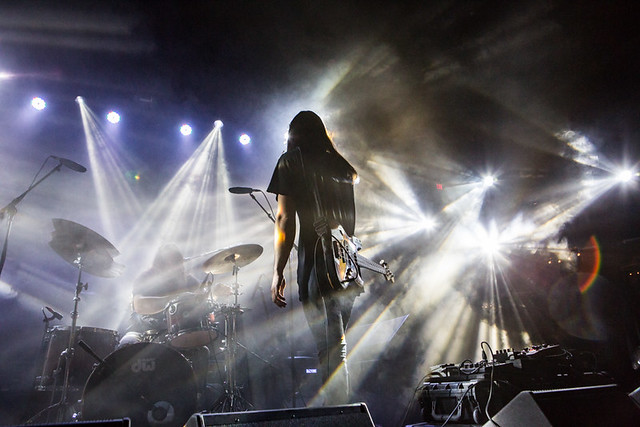 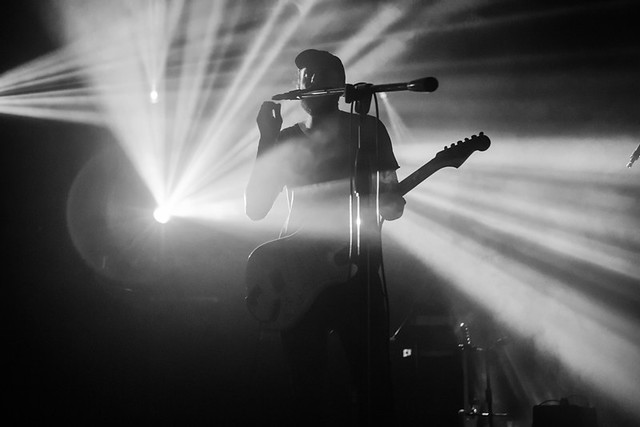