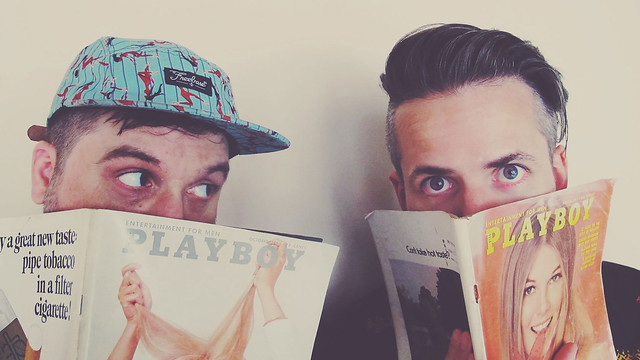 Walker & Royce released Self Help, their debut album, via Dirtybird in October, and the guys launched their own Self Help Tour. They will perform at Echostage as part of the Dirtybird Players, representing the best of the Dirtybird roster, on Saturday.

Gavin Royce and Samuel Walker teamed up in 2011 and released Boy, their first EP on Dirtybird in Summer 2016. They next appeared on Green Velvet’s “Relief” via their Peep This Cat EP. Royce & Walker keep the party going on their new album of modern house, but they also take some time to be introspective.

Listen to Self Help by Walker & Royce on Spotify:

In a review for EDM Identity, Erin Cropper wrote, “Self Help is filled top to bottom with tracks that are destined to light up dance floors across the world. The album is reflective of a number of different collaborative relationships that the duo forged in writing and producing the tracks contained therein with artists such as Dances with White Girls, Green Velvet, and Sophiegrophy, to name a few.”

The resulting 11 tracks, Erin said, are “nothing short of phenomenal.” Stream or buy the album to hear for yourself.

Buy your tickets online. Go early for Walker & Royce and stay late for Claude VonStroke himself! 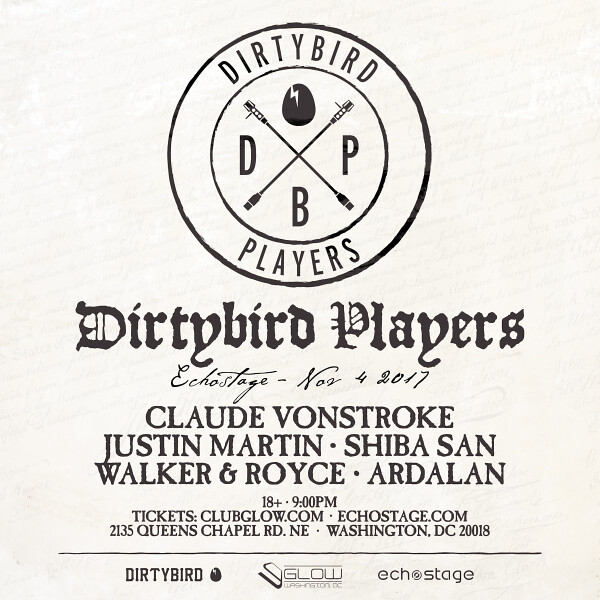