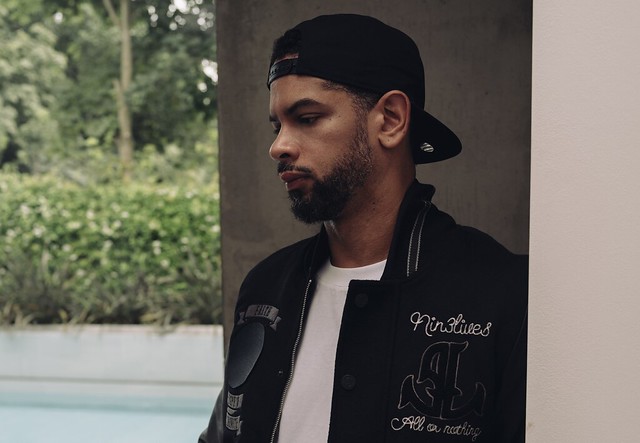 In September, Detroit producer MK released “17,” his latest single, and it has since been steadily building momentum. To date, the track has garnered more than 6.5 million streams on Spotify — and it may be set to enter the Top #20 of the UK Singles charts. At the very moment of this success, MK drops into DC to perform at U Street Music Hall on Saturday, Nov. 11.

MK, born Marc Kinchen, already gained visibility with his remixes for Rihanna, London Grammar, Solardo, and Clean Bandit, as well as his original numbers. He put dance into the mainstream with tracks like “Always,” “Burning,” and “Push the Feeling On.”

In the video for “17,” dancer Goncalo Cabral and his crew showcase their Kuduro moves –- a popular style of dance in Portugal with Angolan Roots — against the backdrop of Lisbon. Watch the official music video for “17” by MK on YouTube:

Earlier this year, MK launched an Area10 mini festival in Ireland, with 5000 tickets selling out in less than three hours, and headlined stages at Creamfields and SW4, as well as Croatia’s Defected Festival. Don’t miss him in the intimate setting of U Street Music Hall on Saturday!