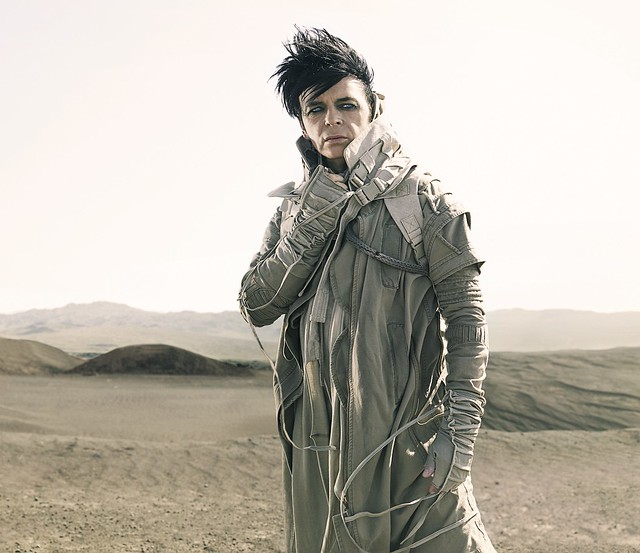 Synth pioneer Gary Numan released Savage (Songs from a Broken World), his remarkable 21st album, on Sept. 15 via BMG. The record entered the UK Album Chart at #2, making it his highest charting album since Telekon in 1980.

Gary will conduct a North American tour to accompany the album release, and he will play at 9:30 Club on Saturday, Dec. 9. You can win tickets to see them with Parklife DC by joining a free raffle at Dodge City on Thursday, Nov. 9 — tomorrow!

On Thursday, we will toast Gary with a celebration of his early work and amazing breakthrough songs like “Are Friends Electric?,” “Down in the Park,” “I Dream of Wires,” and of course “Cars.”

Wondering about the songs from that new album? Watch the official music video for “My Name Is Ruin” by Gary Numan on YouTube:

To celebrate the arrival of Gary Numan, Careless Memories: A New Wave Party, our new wave dance night, will ask “Are Friends Electric?” In the late ‘70s, Gary made his debut in England alongside other synthpop artists who saw urban decay as an analogy for the fall of human society.

These “pop industrialists” liked catchy synths while pondering the human condition, and so we also will play some music from the likes of John Foxx, Orchestral Manoeuvres in the Dark, the original incarnation of The Human League, The Cure, and more at Dodge City (917 U St. NW, DC) on Thursday, Nov. 9. While you’re there, enter to win a pair of tickets to see Gary Numan perform at 9:30 Club in our free raffle!

To win, you must enter a free raffle at Dodge City during Careless Memories: A New Wave Party on Thursday. We will select a random winner in a ticket drawing no later than 11pm on Thursday. The winner will be notified in person at the venue. You must be present to win. Winners will receive a verification for being on the guest list for Gary Numan at 9:30 Club for the evening of Saturday, Dec. 9.

RSVP for Careless Memories on Facebook to remind yourself to go! 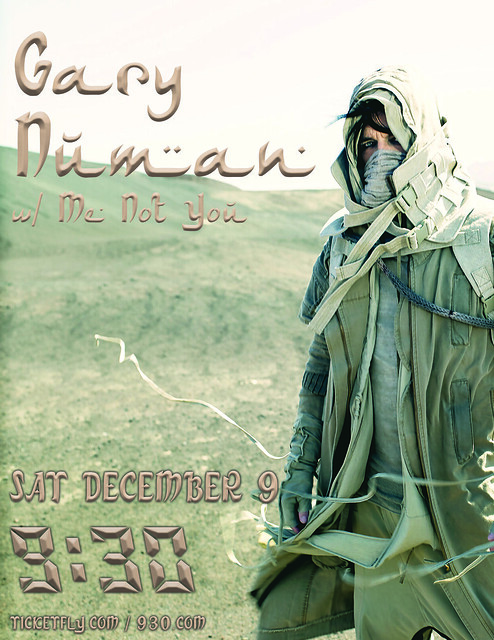