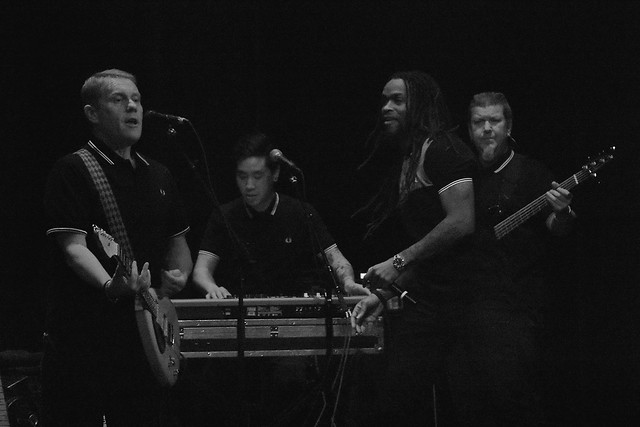 The English Beat perform at the Lincoln Theatre on Nov. 7, 2017.

The indefatigable Dave Wakeling and The English Beat have a new album poised for release in March — Here We Go Love — with singles due to hit the airwaves in January. It’s already remarkable that the Englishman has turned three original English Beat albums, and three successive General Public albums, into an entertaining tour de force, and even more so that the new album is really very good.

The new songs shined in performance during an energetic show at the Lincoln Theatre on Tuesday, Nov. 7.

The English Beat played “Never Die” later in the set after Dave and company warmed up a cozy room, stirring the souls of the attentive room with the sweet, maudlin love song. A little while afterward, the band performed “The Love You Give Lasts Forever,” a more traditional pop song that would have fit comfortably against any of the hits by General Public, the ’90s band Dave fronted after the original incarnation of The English Beat broke up.

The players on stage clearly have a great deal of comfort taking cues from one another, and they take to their instruments like a well-oiled machine — Dave on front with his famous Vox Teardrop guitar and toaster King Schascha spitting rhymes to amuse and dazzle alongside two keyboardists, a bassist, a drummer, and a saxophonist. Each added their own bit of magic to a very boisterous performance at the Lincoln Theatre, made particularly special in that the concert lasted close to a full two hours. The bitter cold snap that hit DC that day surely kept some folks away, but those who turned up were treated to a terrific show indeed, and Dave himself told me later that he felt great and thought it went well. He was quite right!

Live performances by The English Beat have showcased the new songs for several years now, but with the album a reality on the near horizon, they stood out more front and center as a wonderful example of the mix of sensibilities that bandleader Dave imparts to his music — “he’s the king of ska!” as King proclaims but he is a walking fusion of mod, post-punk, reggae, and even a touch of folk. That lively mix is what keeps The English Beat alive, and Dave is able to reach into his gut and pull out those aspects that best suit a mood as each moment demands with a jolly call to arms and a solid guitar in hand.

The rest of The English Beat setlist contained a race through welcome favorites hitting time-tested ska numbers like “Twist and Crawl” and “Rude Boy Skank” as well as General Public tracks “Tenderness,” “I’ll Take You There,” and “Never You Done That.” As usual of late, Dave saluted his hero Andy Williams and covered his “Can’t Get Used to Losing You.” The show only gained steam after “The Love You Give Lasts Forever” with songs including “Ranking Full Stop” and personal fave “Mirror in the Bathroom.”

The English Beat relentlessly stay on the road through the end of the year, next hitting Detroit on Nov. 15 and closing 2017 with a New Year’s Eve show in Santa Clarita, California on Dec. 31. When it comes to catching Dave and The English Beat live, don’t “save it for later” — they are fit and fun right now. And their crowds likely will swell after the release of the new record, which is sure to attract new fans.

Here are some pictures of The English Beat performing at the Lincoln Theatre on Nov. 7, 2017. 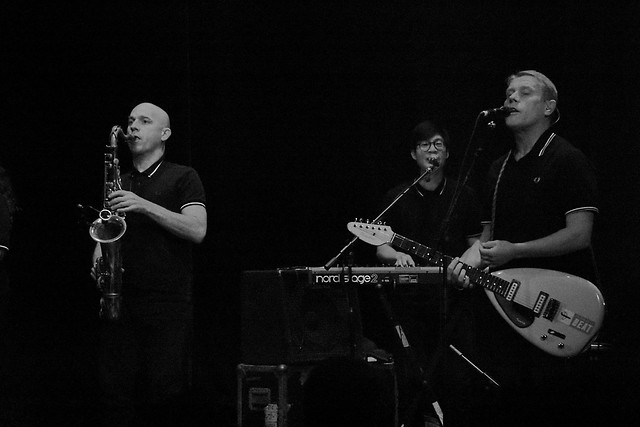 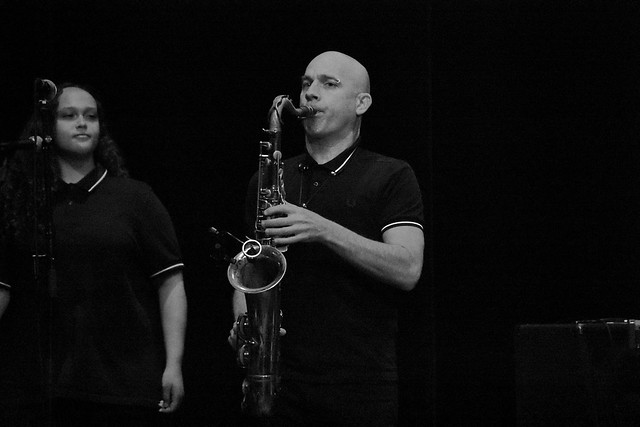 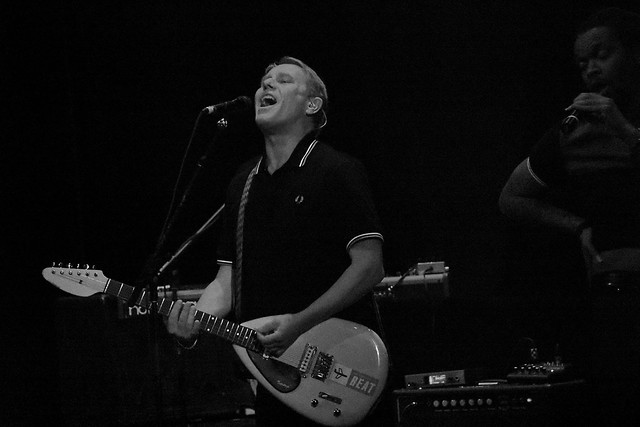 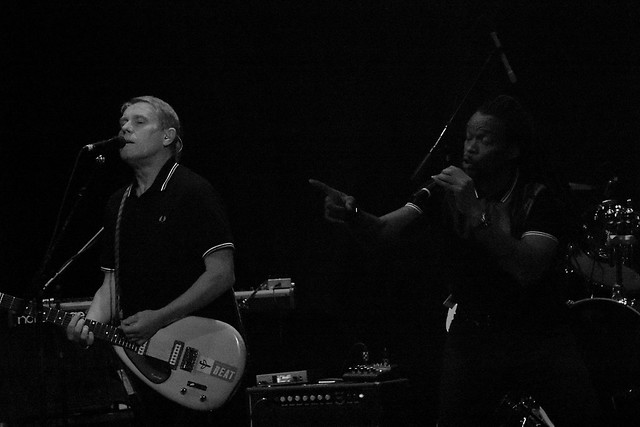 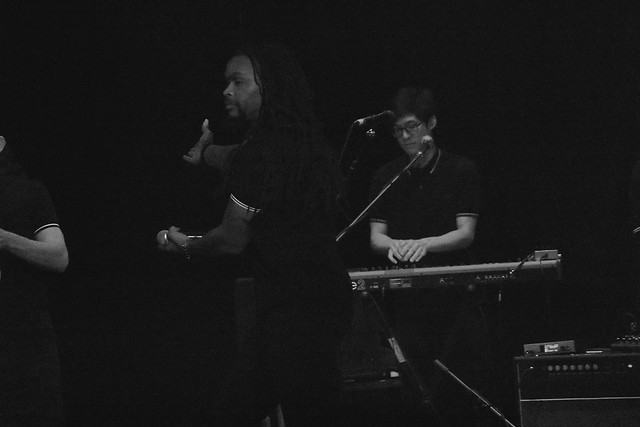 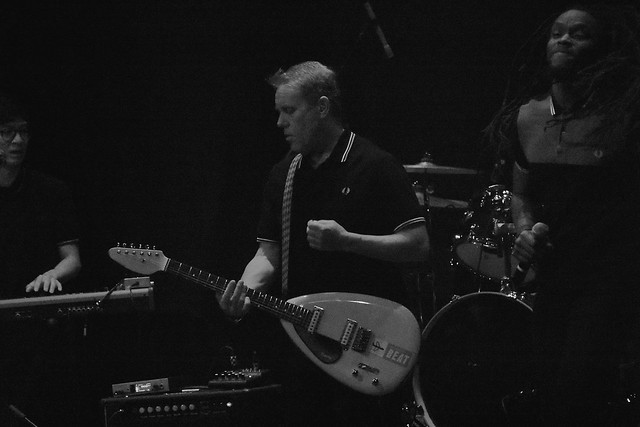 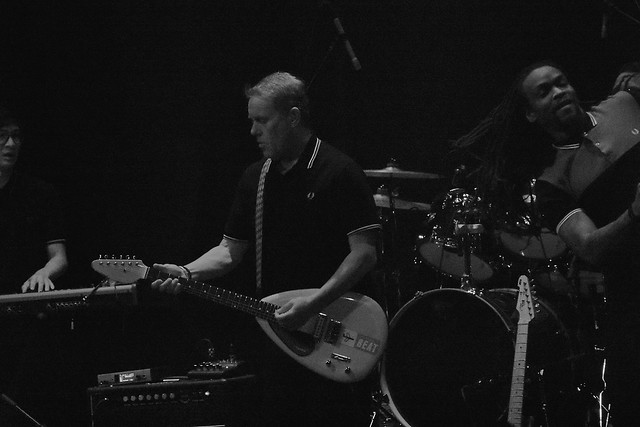 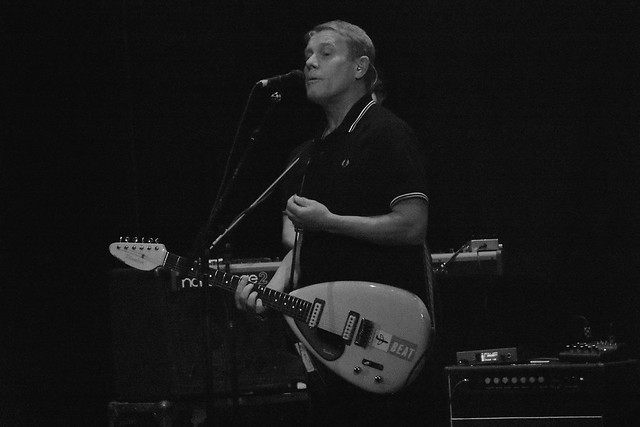 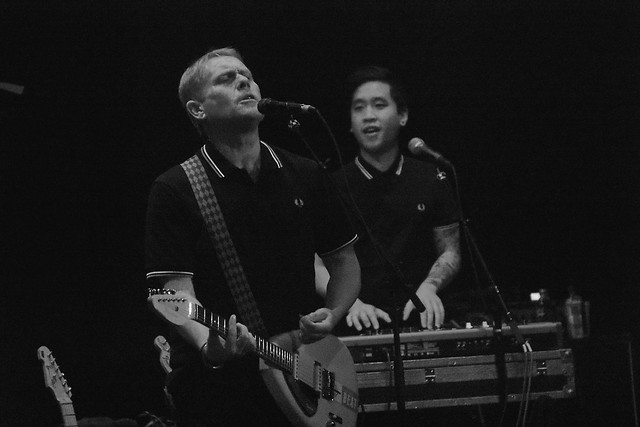 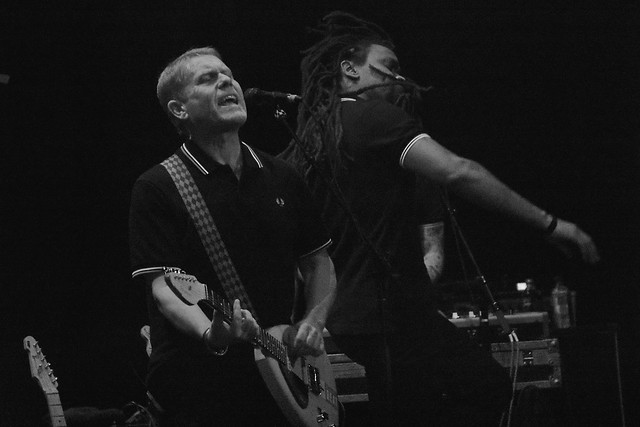 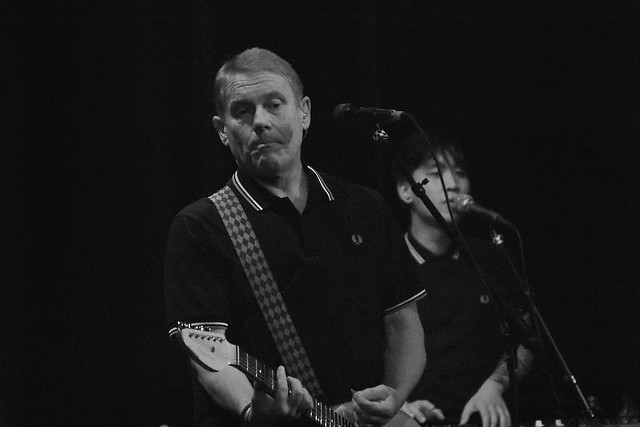 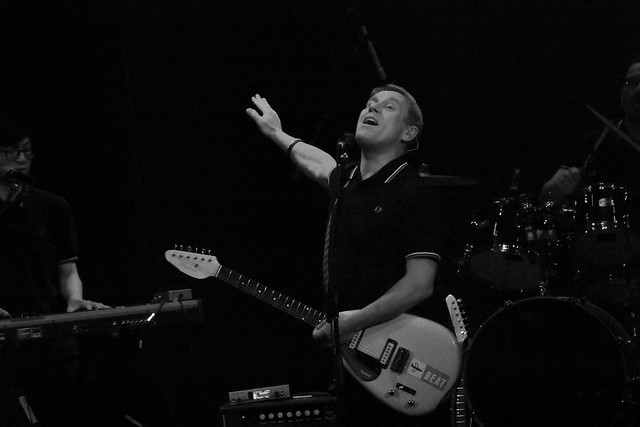 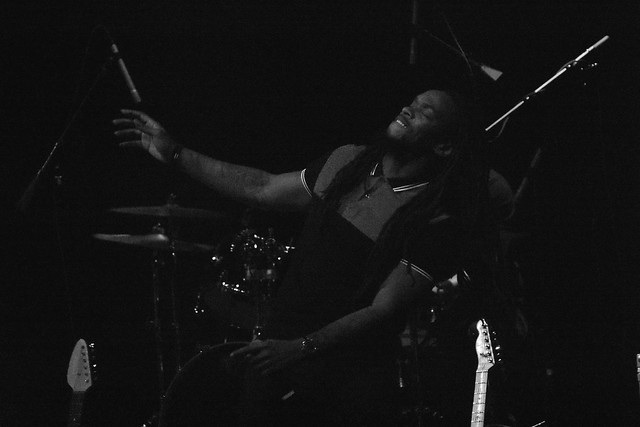 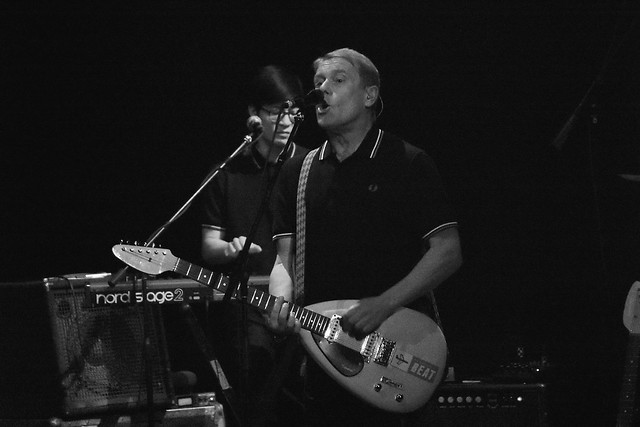