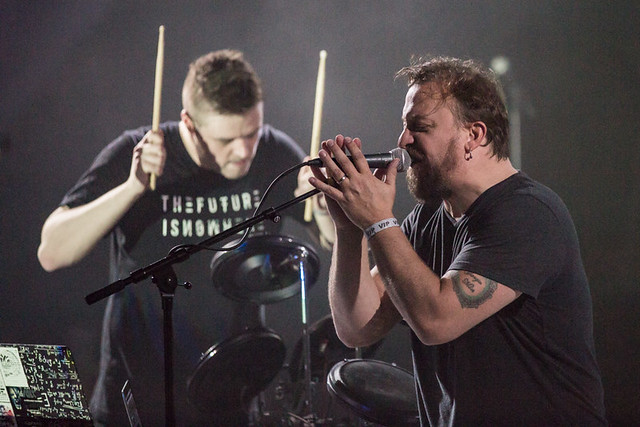 Vampyre Anvil, consisting of Jason Novak and Sean Payne, dropped by the State Theatre on Nov. 7 to perform with Cubanate and Front Line Assembly. (Read our interview with Cubanate and see concert pictures here.) Paivi captured the guys in action!

In the music of Vampyre Anvil, Jason and Sean draw upon their past projects, including Acucrack, Cyanotic, and Acumen Nature to seek “a darker, complicated path to redemption.”

Based in Chicago, Vampyre Anvil released Tetsuo, a 10-track album, in March 2016. Listen to Tetsuo on Bandcamp:

Here are some pictures of Vampyre Anvil performing at State Theatre on Nov. 7, 2017. All photos copyright and courtesy of Paivi. 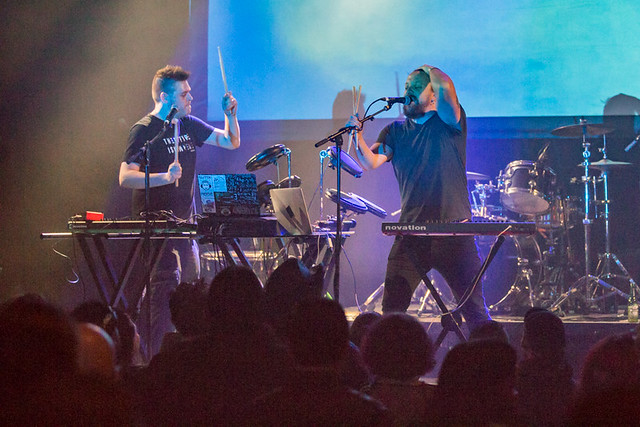 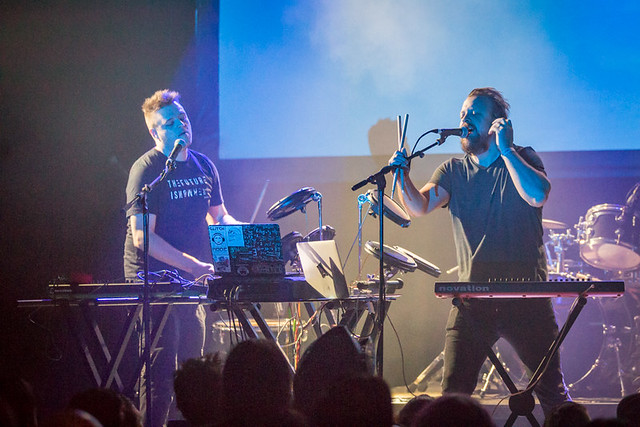 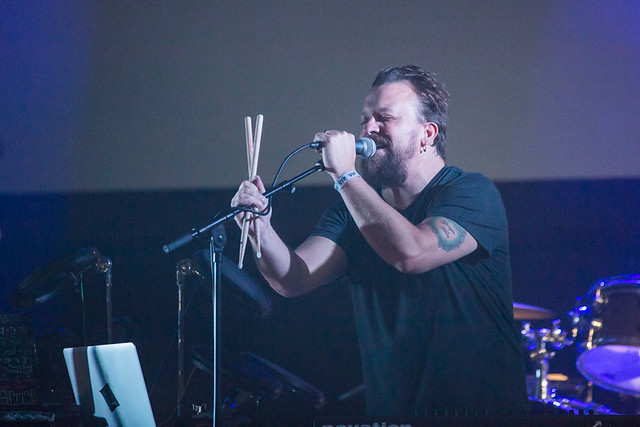 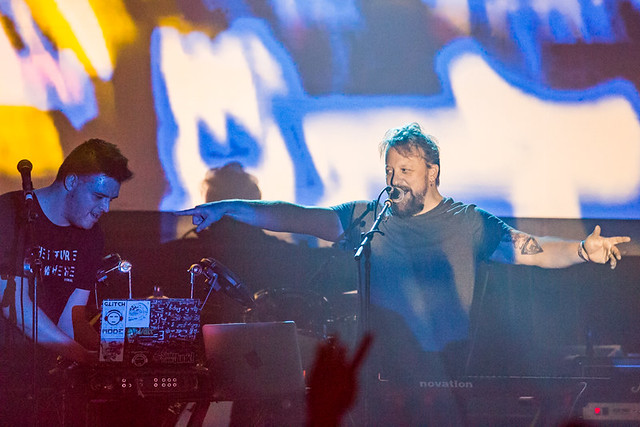 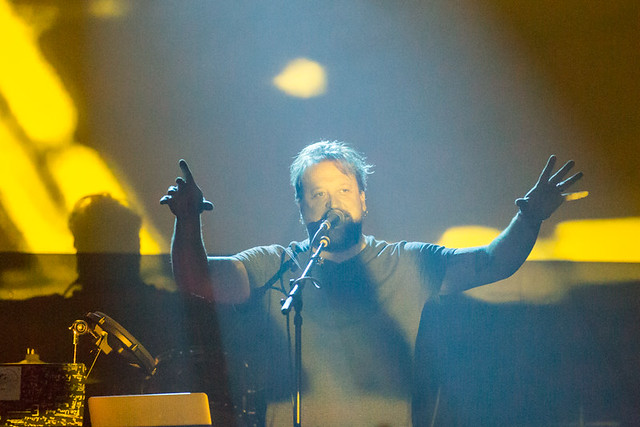 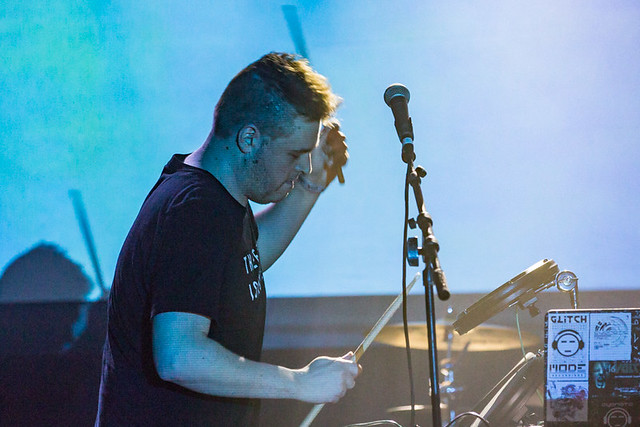 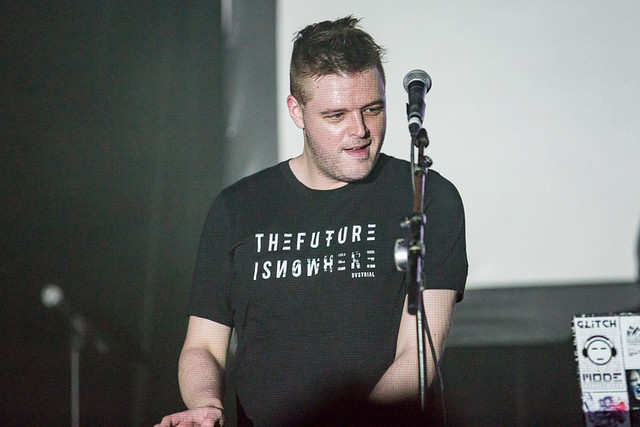 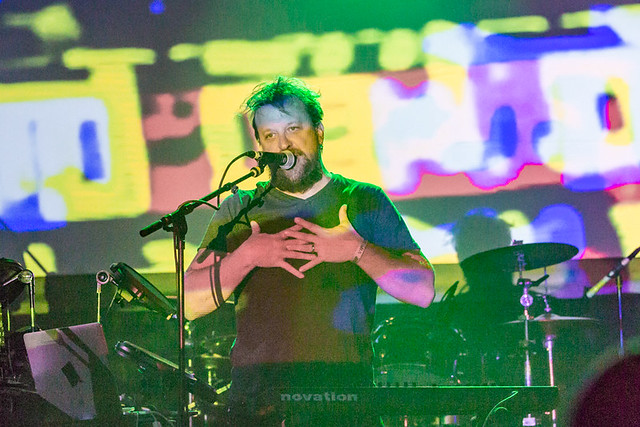 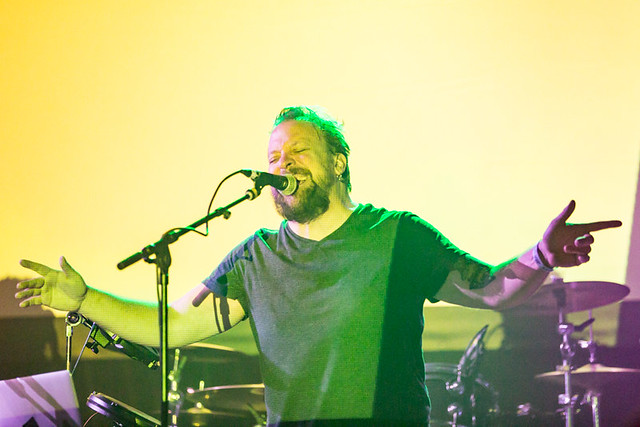 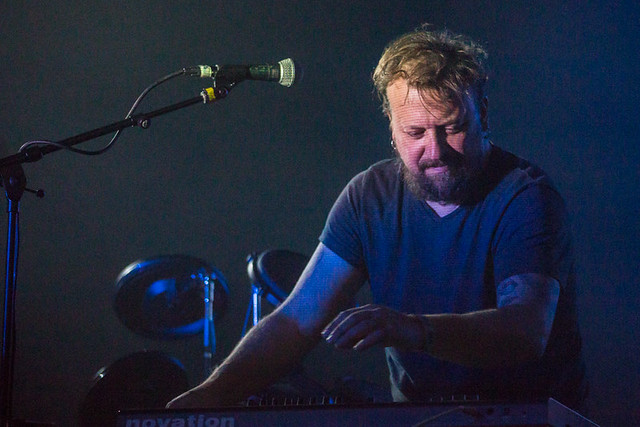 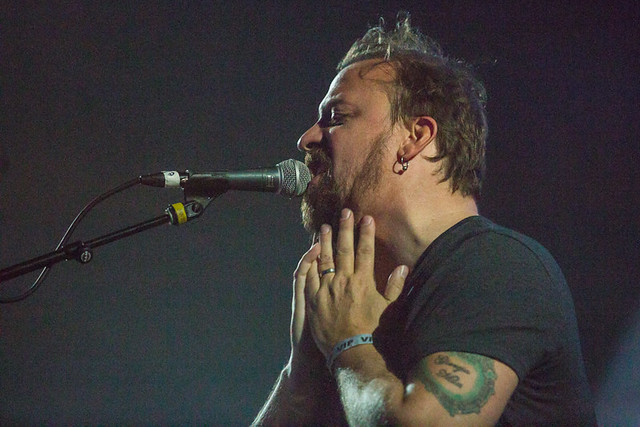 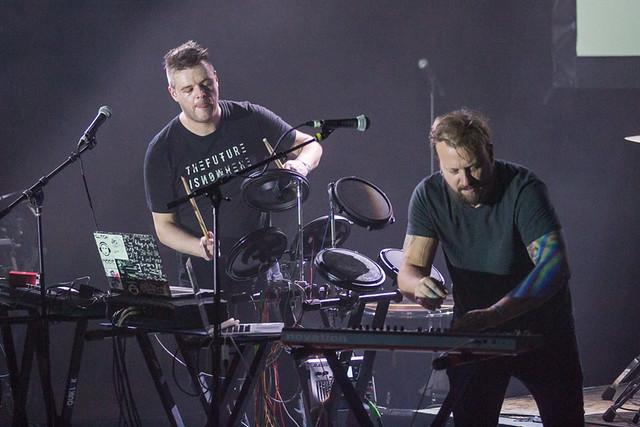 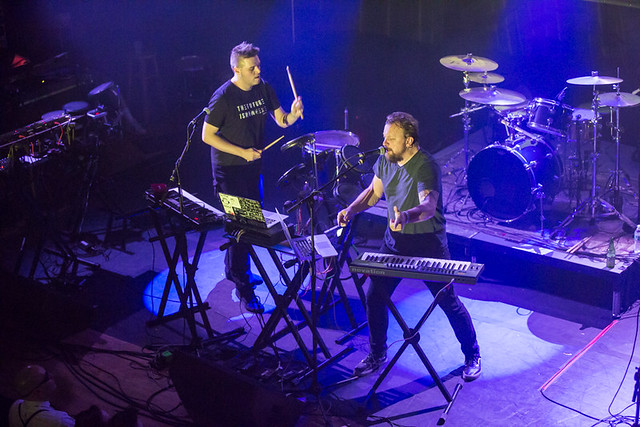