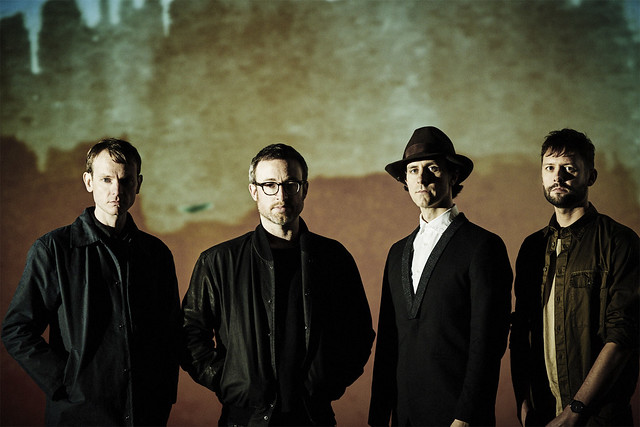 Maximo Park have released Risk to Exist, their latest album, via Daylighting/Cooking Vinyl, and now the English indie rockers return to DC to perform those new songs at U Street Music Hall on Tuesday, Nov. 28.

Vocalist Paul Smith said, “We’ve enjoyed globetrotting over the summer festival season throughout Europe, but it’s almost time to return to our own devoted audiences as we start our US tour. Risk to Exist was recorded live and it still feels like a very relevant record to be playing to a gig-going audience.”

Watch Maximo Park perform “The Hero” live in Manchester, England, during their UK tour earlier this year on YouTube:

In discussing the new album, Paul said, “The album is, ultimately, about empathy. Some songs are simple messages of solidarity and others are fueled by anger at the elitist, established order of British society. There’s a questioning of power throughout and a feeling that there must be a different way of structuring our society in order to alleviate inequality. Musically, the songs reflect more soulful and groove-based influences, allowing more space in the arrangements than ever before. The central idea is to align great pop melodies with songs that reflect the state of the nation.”