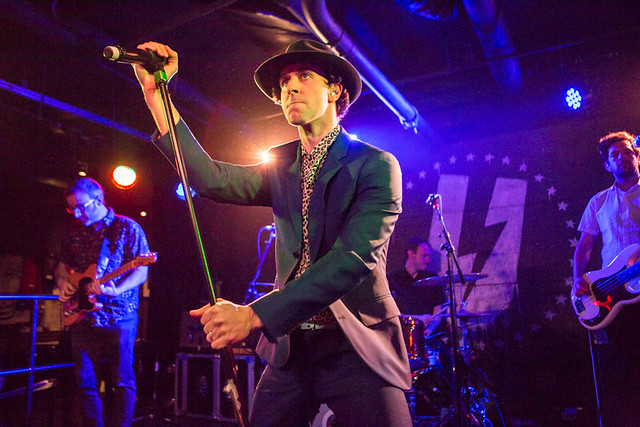 Earlier this year, English indie rockers Maximo Park released Risk to Exist, their sixth studio album, via Daylighting/Cooking Vinyl.  The gents then launched a US tour, and they visited U Street Music Hall on Tuesday, Nov. 28. Paivi was there to photograph the show!

Maximo Park opened with the title track of the new album and performed other songs from it, including “What Did We Do to You to Deserve This?,” “The Hero,” “The Reason That I’m Here,” and in the encore, “Get High (No, I Don’t).” The band pleased longtime fans by closing their encore with “Apply Some Pressure,” the second single from their debut studio album, A Certain Trigger, released in 2005.

Maximo Park have only two tour dates left in the United States — tonight, Nov. 30 in New York City, and tomorrow, Dec. 1, in Boston suburb Allston. Catch them in action for some strong electronic rock and powerful stage energy!

Here are some pictures of Maximo Park performing at U Street Music Hall on Nov. 28, 2017. All photos copyright and courtesy of Paivi. 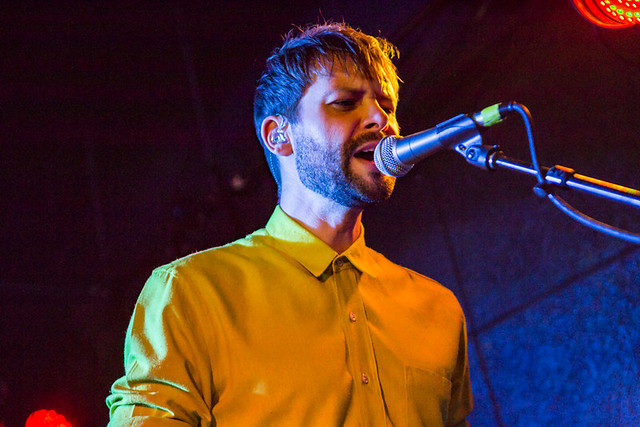 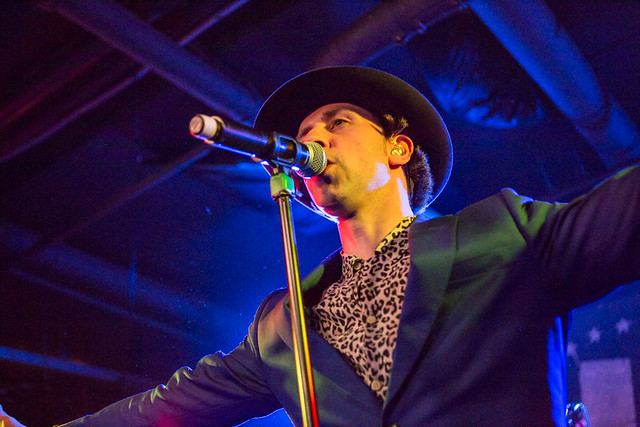 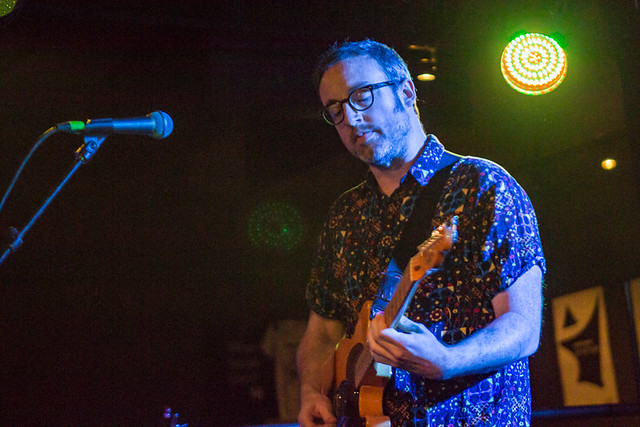 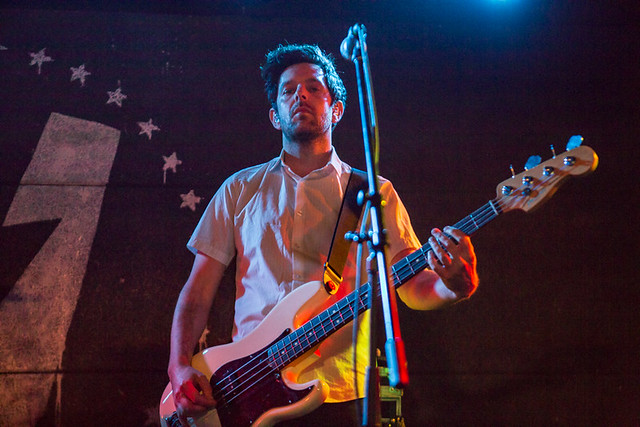 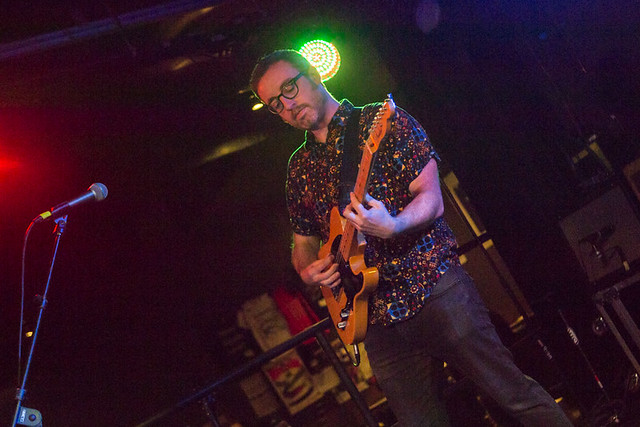 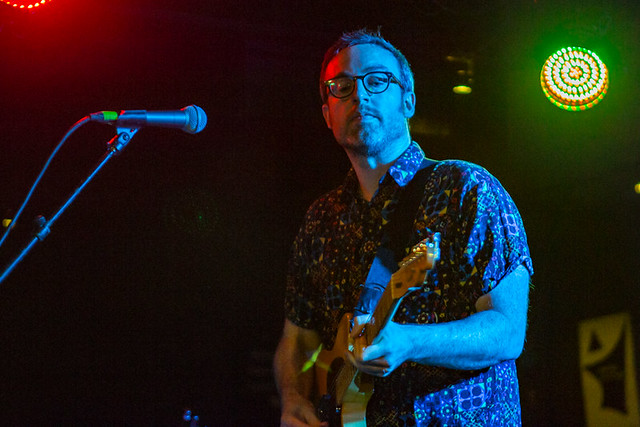 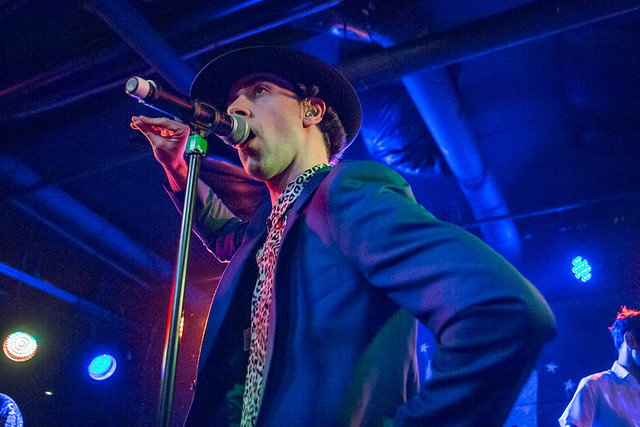 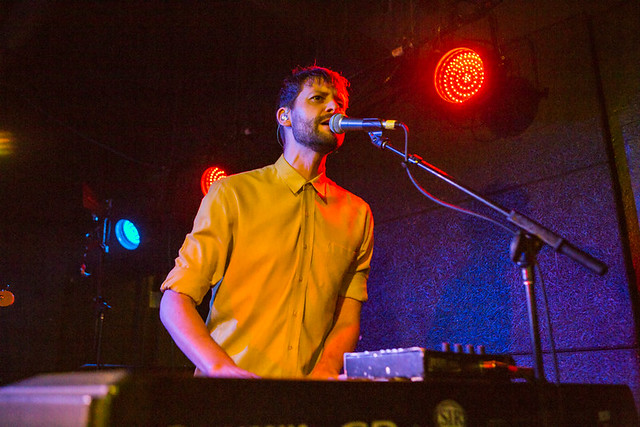 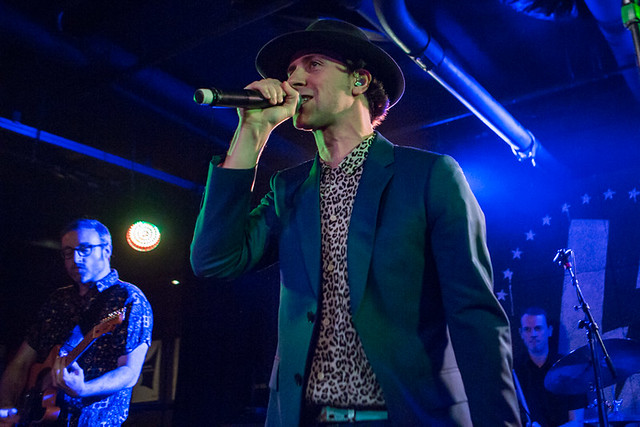 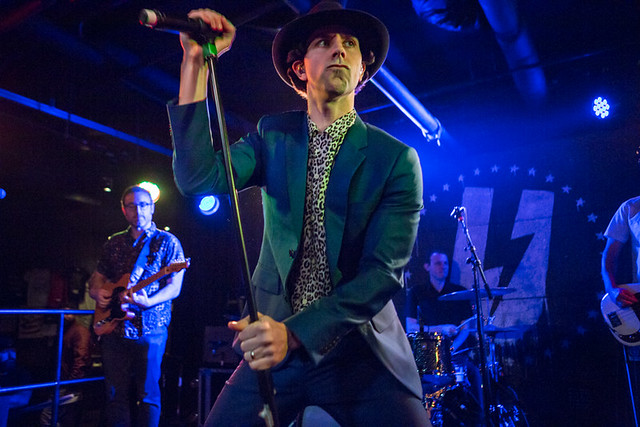 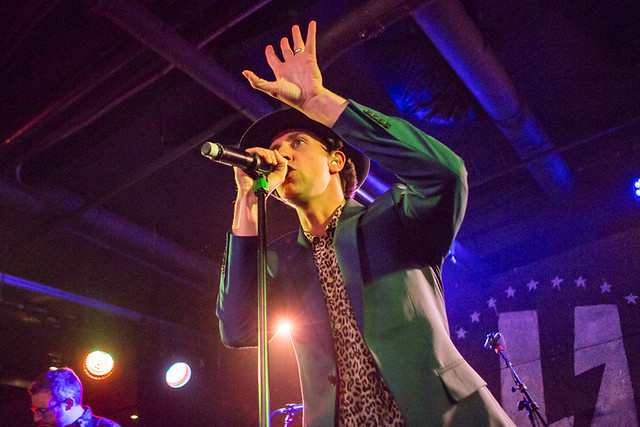 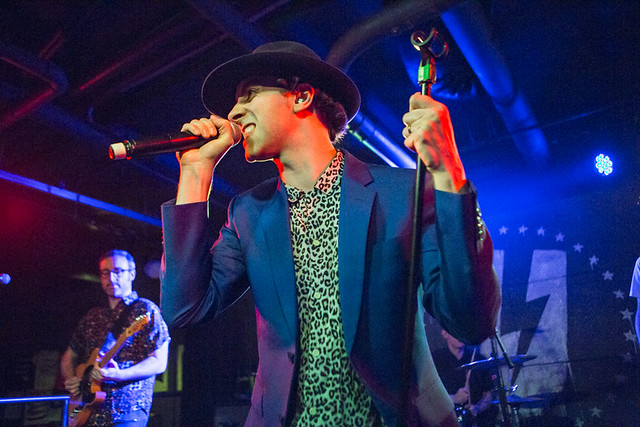 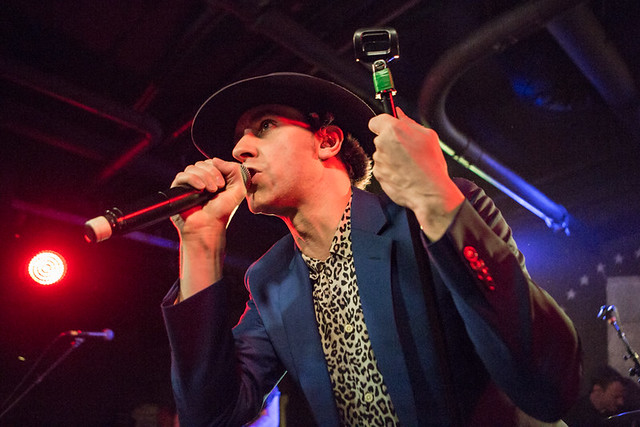 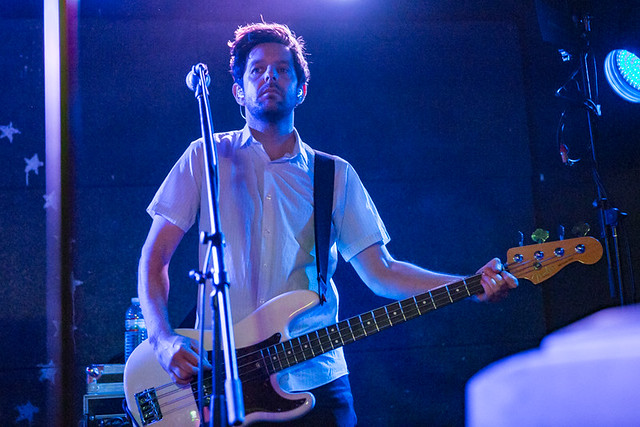 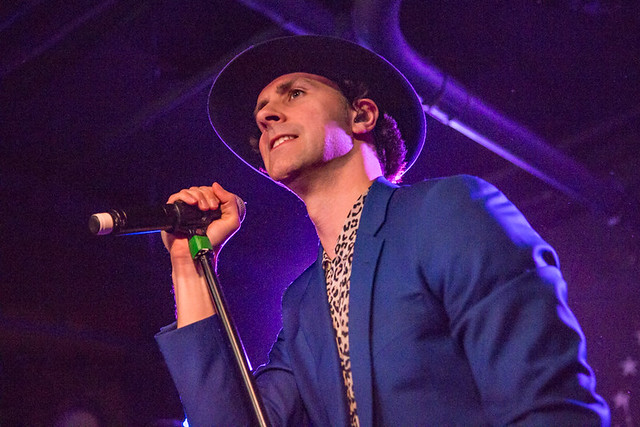 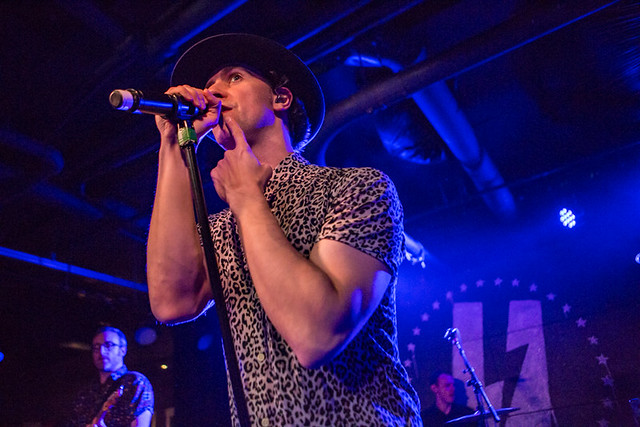 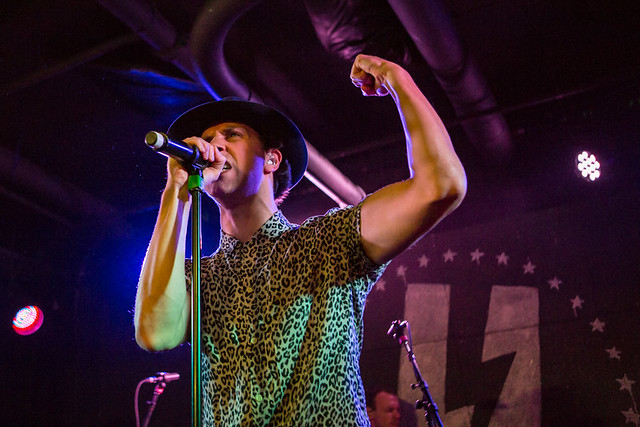 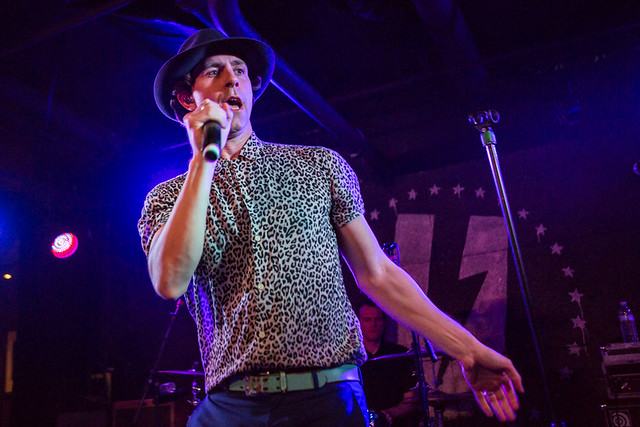