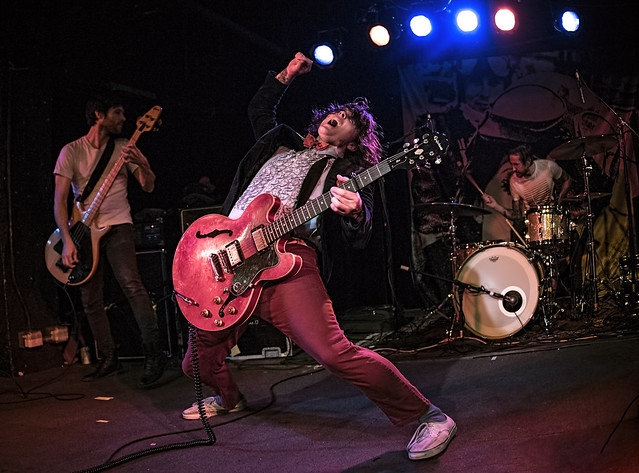 They started the evening with “Wasted Daze of Youth” from last year’s A Loud Bash of Feelings. And as they played it seemed as if James, dressed in his trademark velvet blazer and frilled shirt, was attempting to exercise some of those demons from his red Epiphone Casino as he jumped, windmilled, and threw himself into each note. After catching his breath he told the audience, “I hope you feel as good as you look ’cause you look beautiful. We’re Beach Slang, and we’re here to punch you in your big, beautiful hearts, Washington, DC,” before launching into the Replacements-tinged “Hard Luck Kid.”

In between songs, the rest of the band — which includes Ed McNulty (bass), Aurore Ounjian (guitar), and Cully Symington on drums — teased a bit of Santana and, after a bit of light-hearted ribbing requests from a guy in the audience for Everclear, the band played a great cover of Jawbreaker’s “Boxcar.” 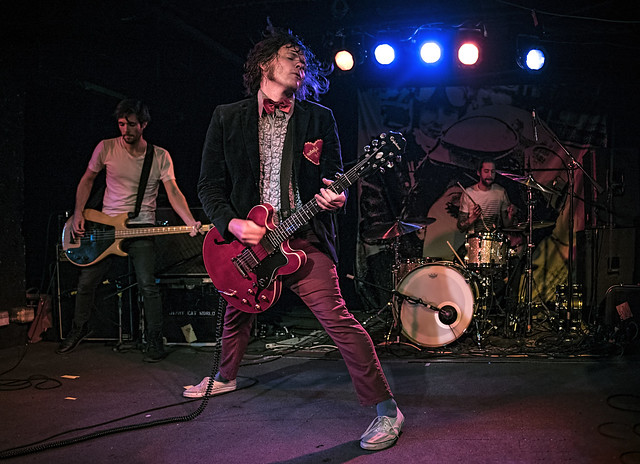 Throughout the set list (see below) there were all sorts of goodies, from that surprise cover of Jawbreaker’s “Boxcar” and an encore that included “Just Like Heaven” by The Cure, “Bastards of Young” and “Skyway” by The Replacements, and a solo rendition of Big Star’s “Thirteen.” There was even a very special “Nothing Can Change” by Tommy Keene, who passed away recently. A brilliant display of pure rock and sweat and an unforgettable evening!

If you have the chance, definitely check them out. They are currently wrapping up their tour, and dates can be found here. Here are some pictures of Beach Slang performing at Black Cat on Nov. 28, 2017. All photos copyright and courtesy of David LaMason. 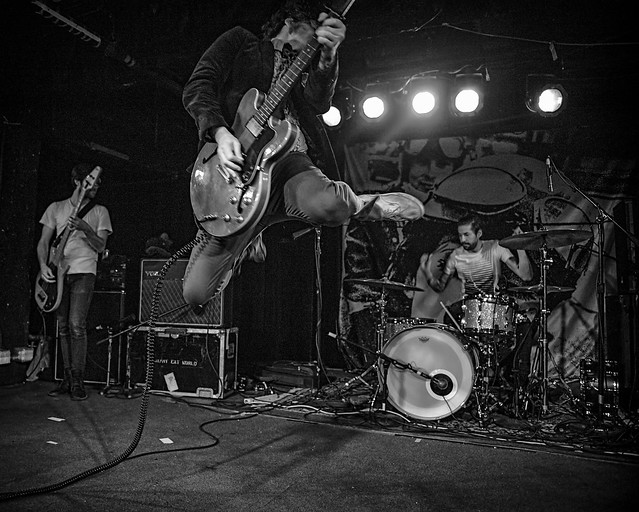 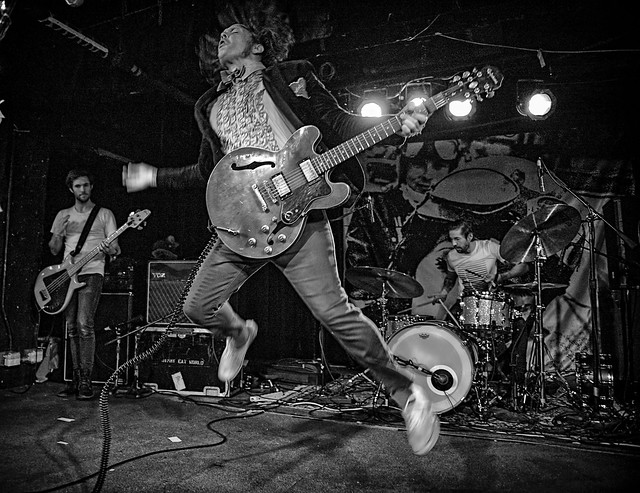 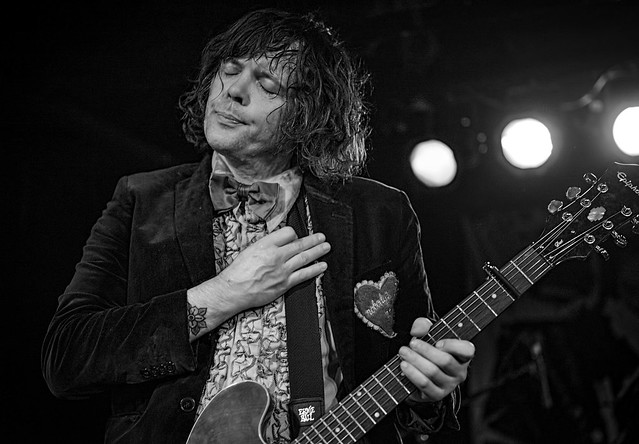 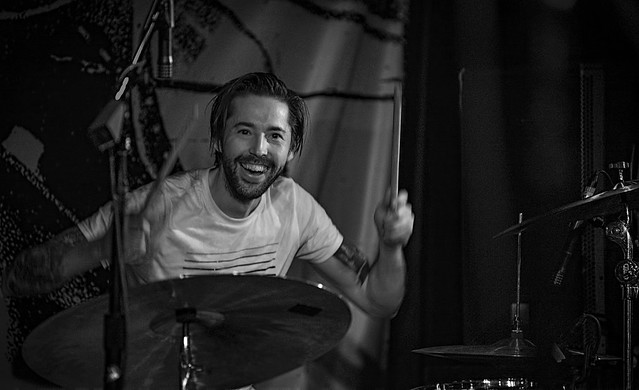 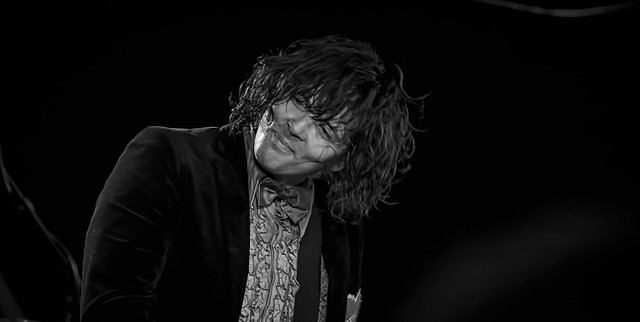 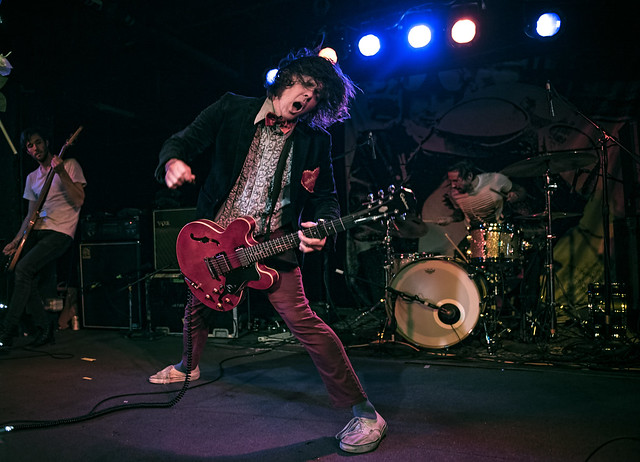 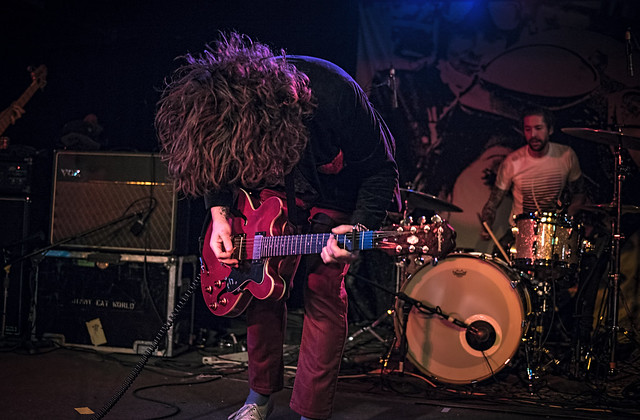 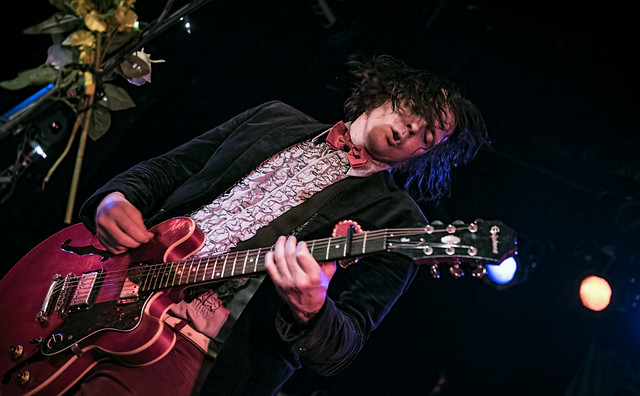 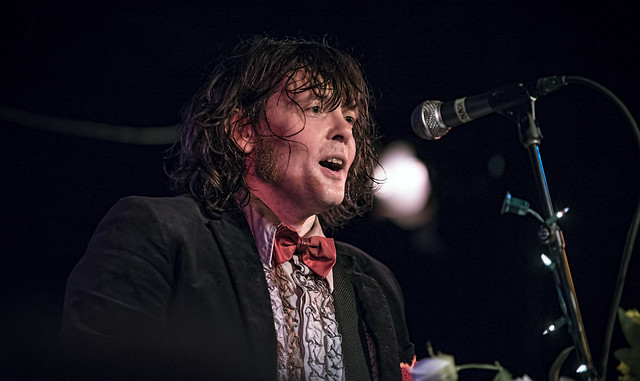 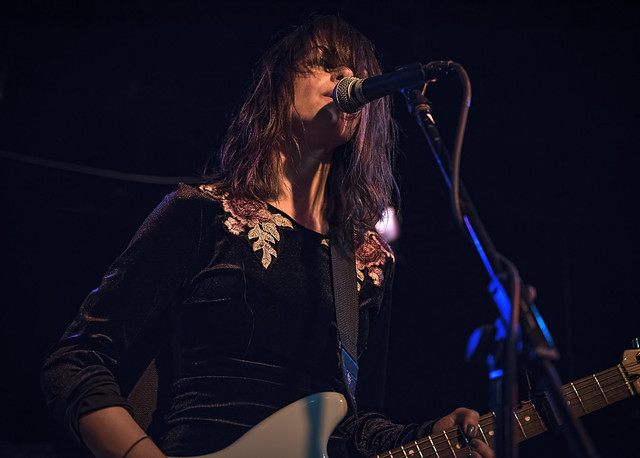 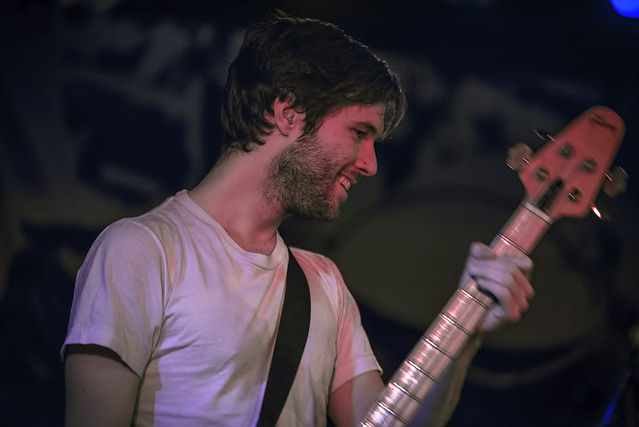 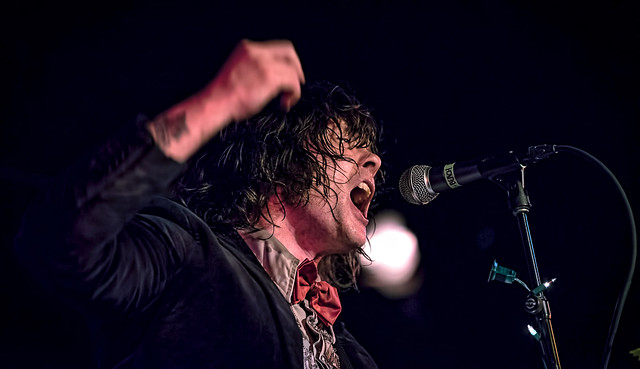 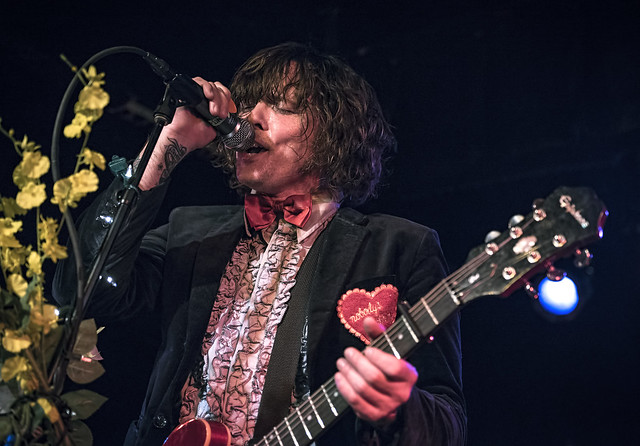 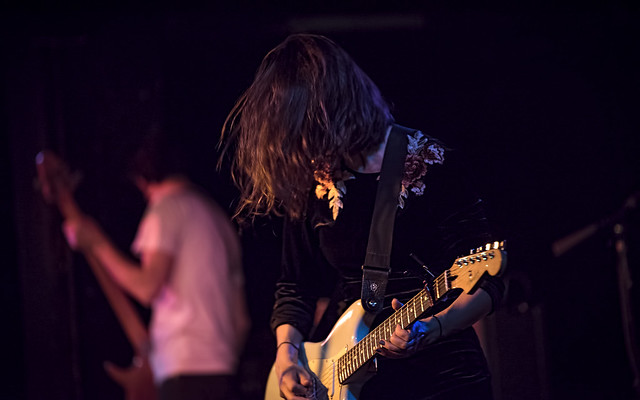 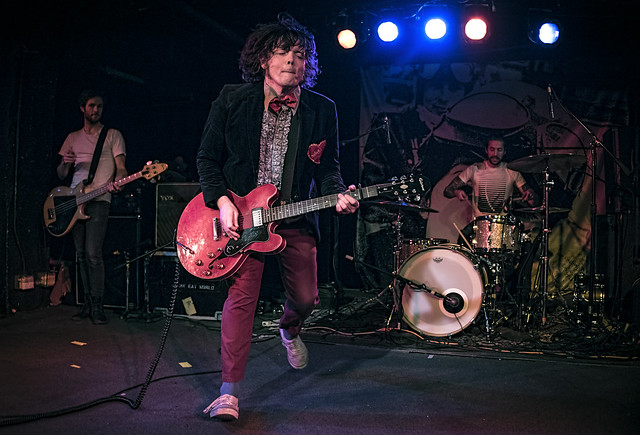 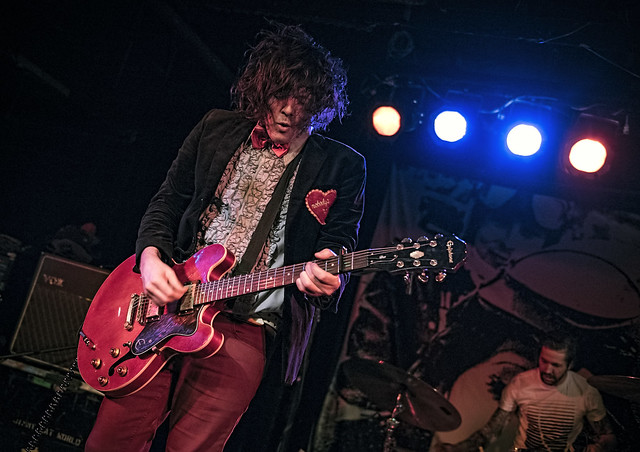 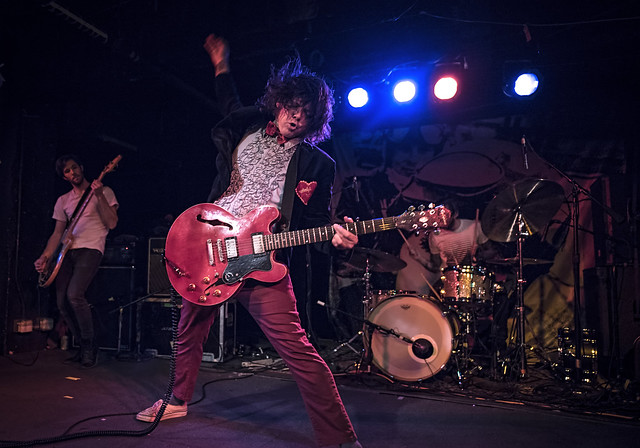 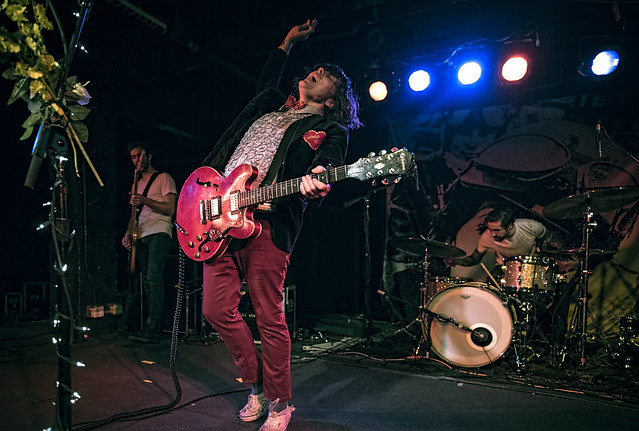 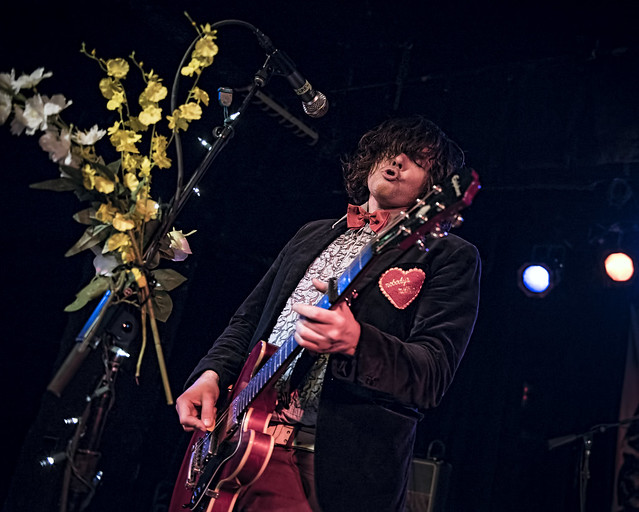 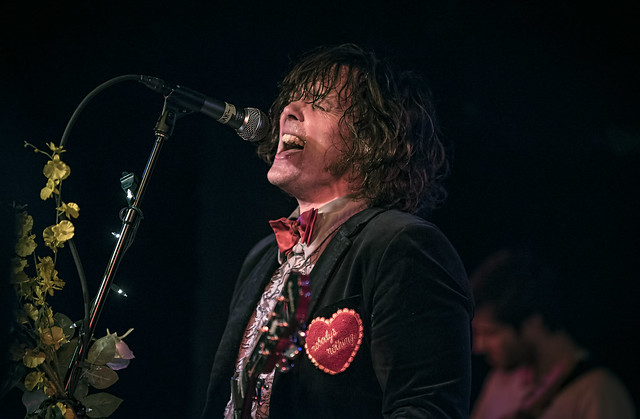 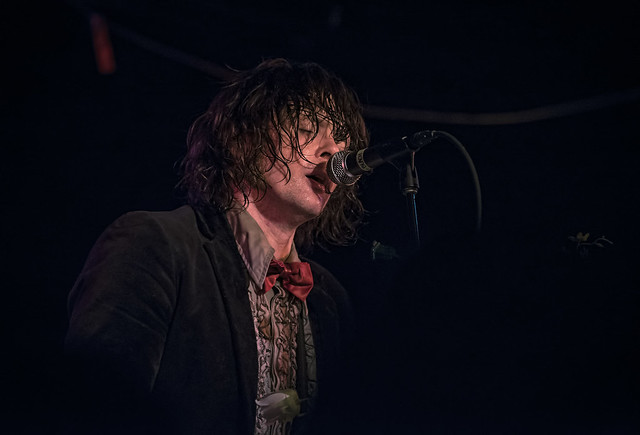 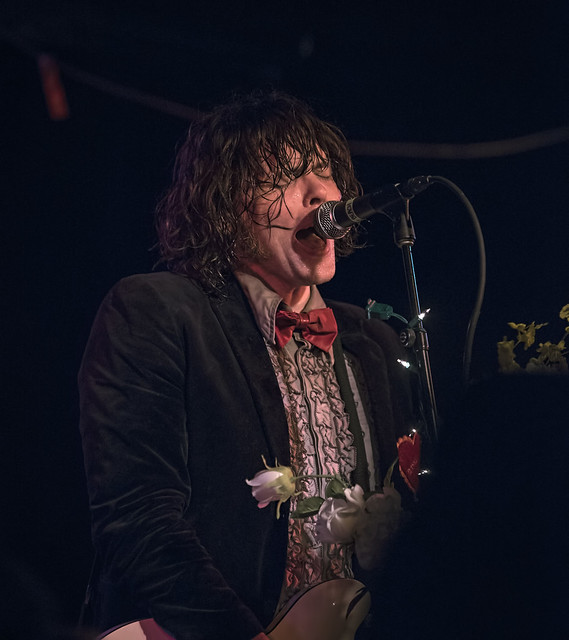 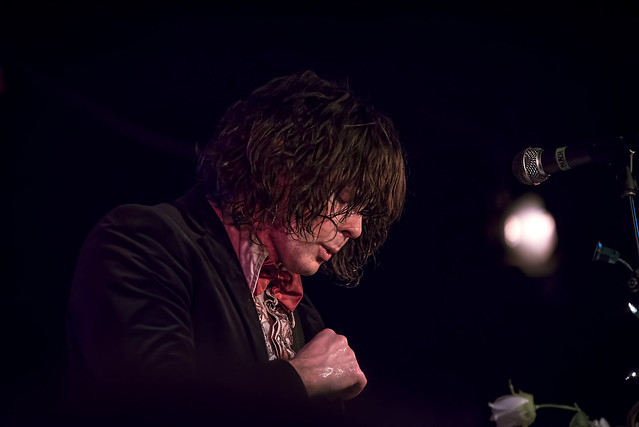