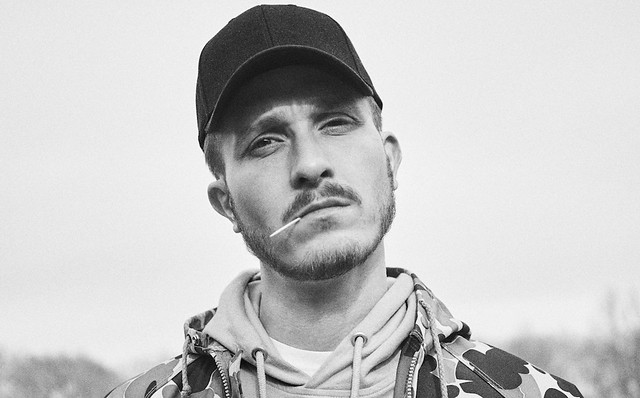 As we approach Christmas, things sometimes get a little sleepy in DC — but not this year! As evidence, trap titan Flosstradamus is coming to town right after Santa to spin a big set at 9:30 Club on Thursday, Dec. 28. Floss arrives on his Flosstradamus: In Hi-Def Tour, celebrating his 2017 Ultra Music single “How You Gon’ Do That” featuring Cara and other new music.

On this tour, Flosstradamus, born Curt Cameruci, plays throwbacks, big hits, personal selections, and “other weird joints I’m feeling at the moment.” In addition to publishing his own new music, Floss recently released new jams from Gent & Jawns and Yultron on his Hi-Def Youth (HDY) label.

Floss committed himself to releasing even more new music in the near future, and he’ll undoubtedly have a few surprises up his sleeve at 9:30 Club. When he released “How You Gon’ Do That,” Floss said, “ATN: HDYNation, been in the studio grinding and can’t wait to share what I’ve been cookin’ up! The first of many to come is the new single. “How You Gon’ Do That”… it’s a new vibe to add to the Floss catalog. More new sounds and classic Floss bangers coming soon. Been working with Boombox Cartel, Dillon Francis, Diplo, Rickyxsan, Dirtcaps, Lil Jon, and more to announce soon. Thank you so much for your support. HDYNation 4 life.”