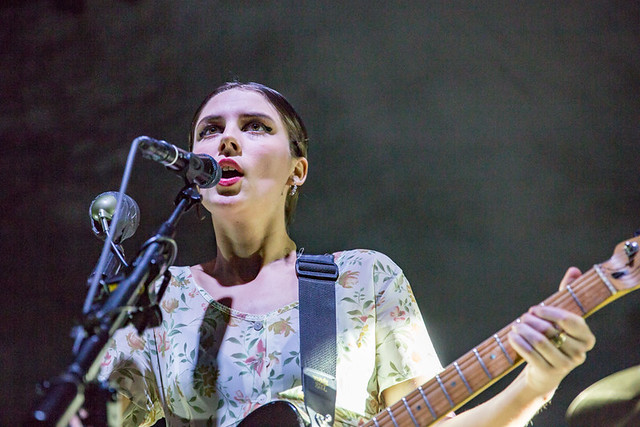 The noise rockers pulled from their latest album to perform songs like “Heavenward” (to open), “Yuk Foo,” and “Don’t Delete the Kisses.” They also reached back to first-album faves like “You’re a Germ,” “Silk,” and “Fluffy,” which closed the set. Their encore included “Blush” from their 2013 debut EP of the same title and “Giant Peach” from first album Love Is Cool, according to Setlist.fm.

Wolf Alice have one last US date tonight, Dec. 11, in Atlanta for 2017! The band have a big European tour planned for next year, and they return to the United States at the very least from some dates in the South in April and May. Expect to see more of Wolf Alice soon. Here are some pictures of Wolf Alice performing at 9:30 Club on Dec. 8, 2017. All photos copyright and courtesy of Paivi. 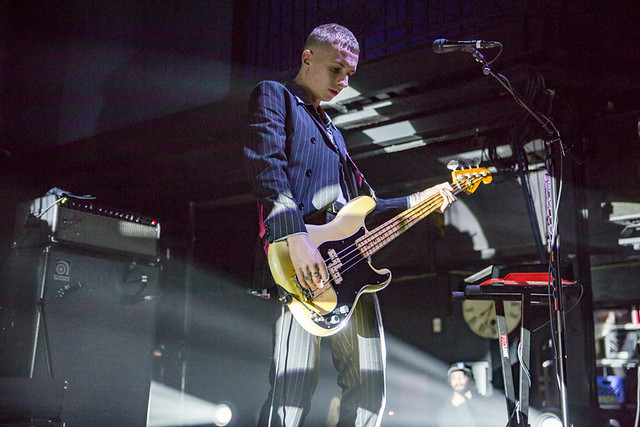 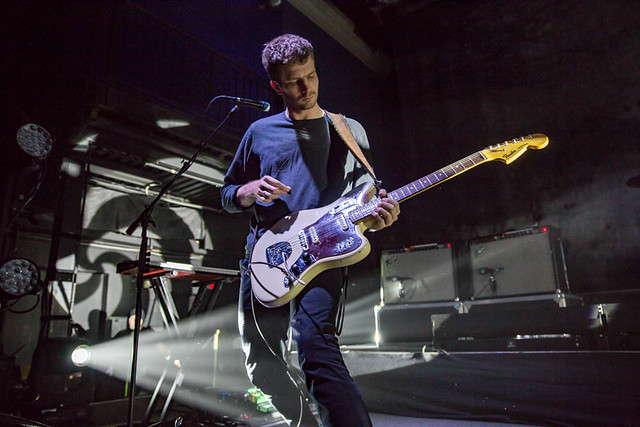 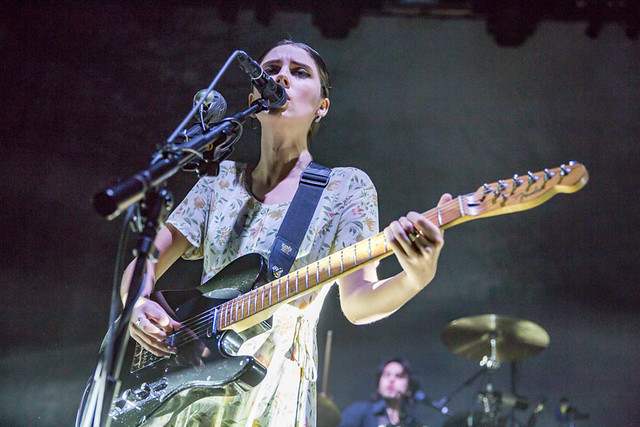 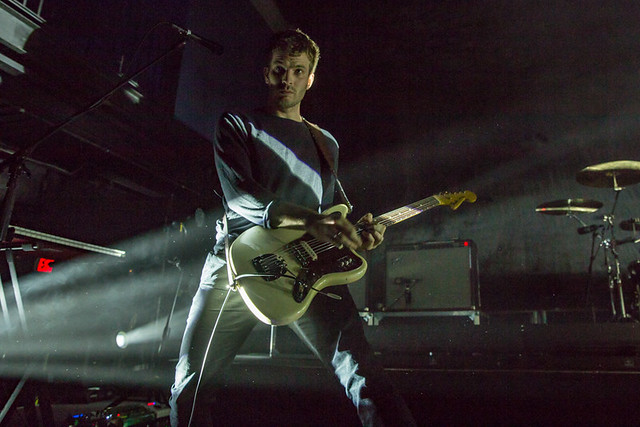 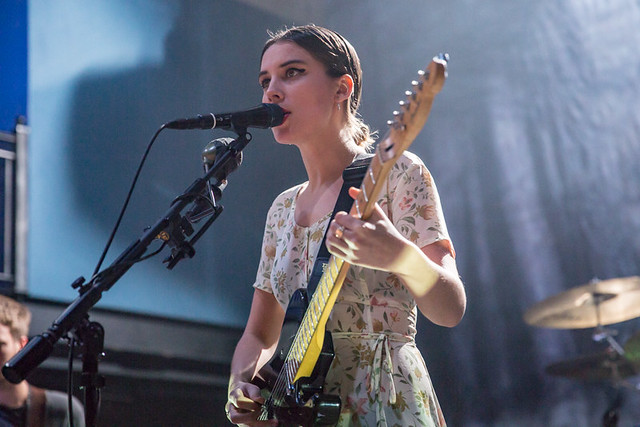 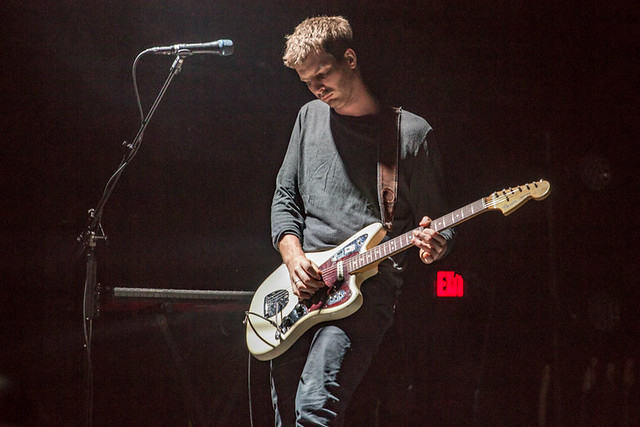 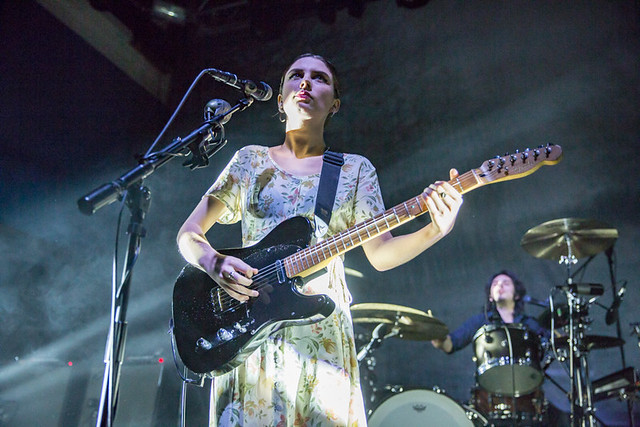 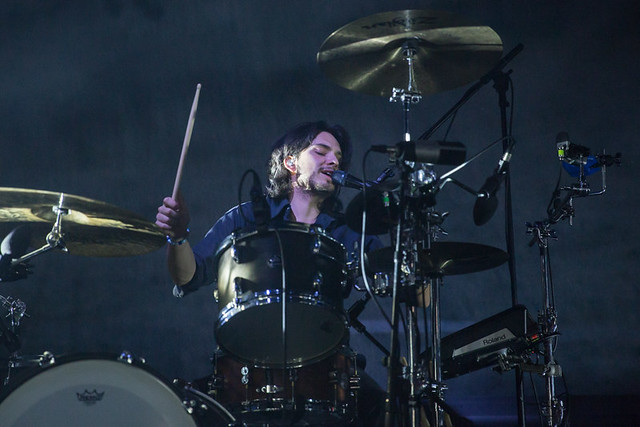 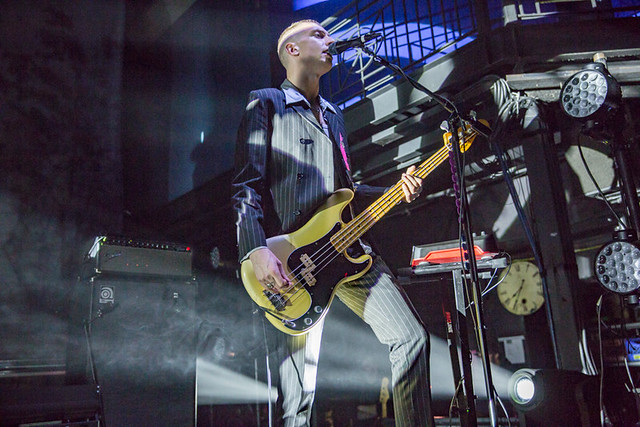 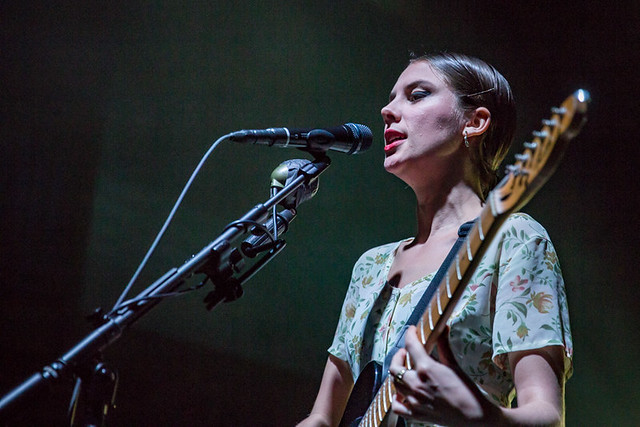 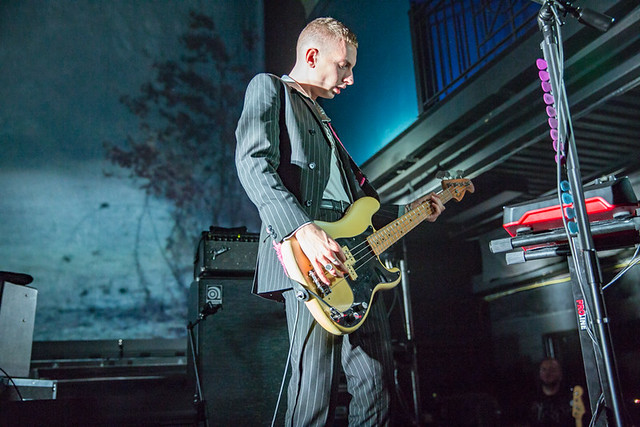 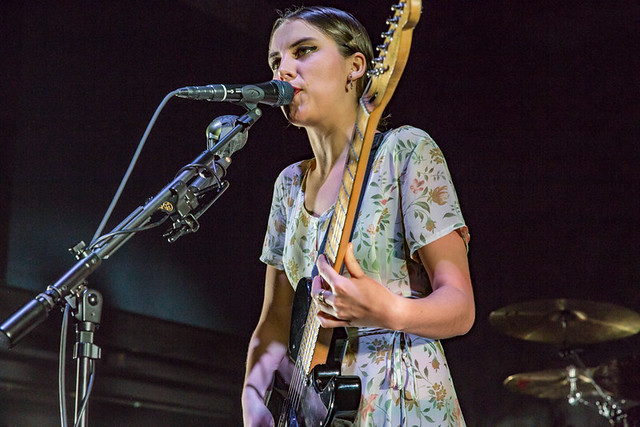 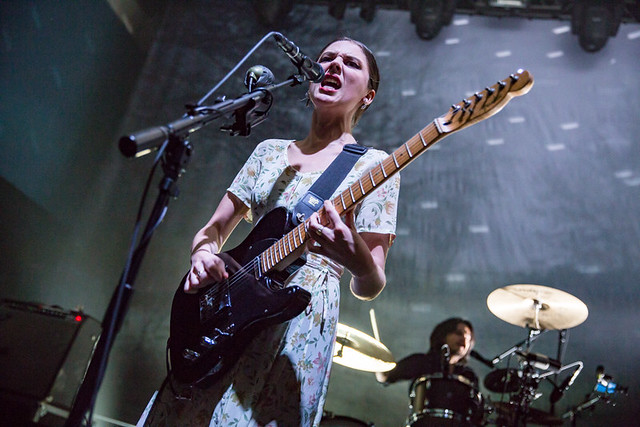 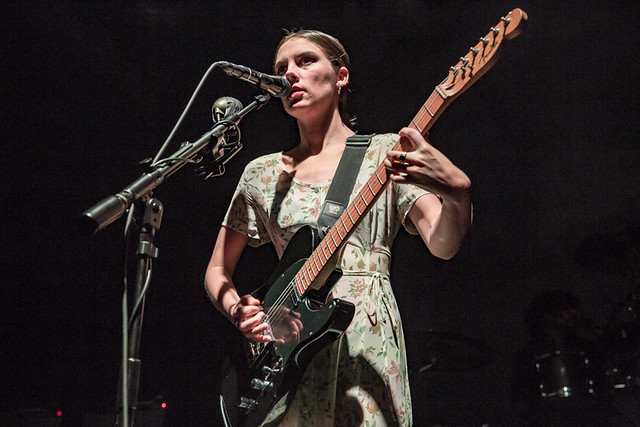 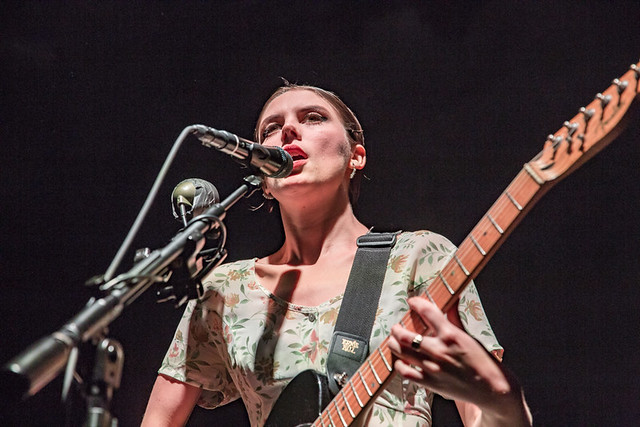 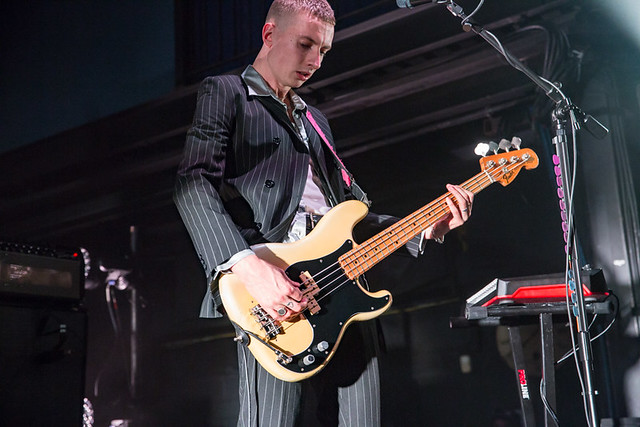 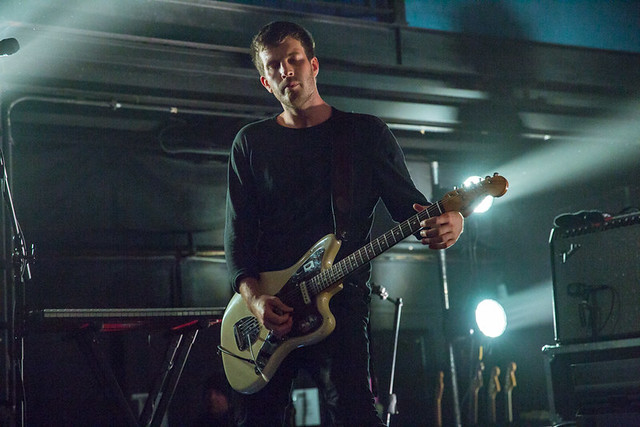 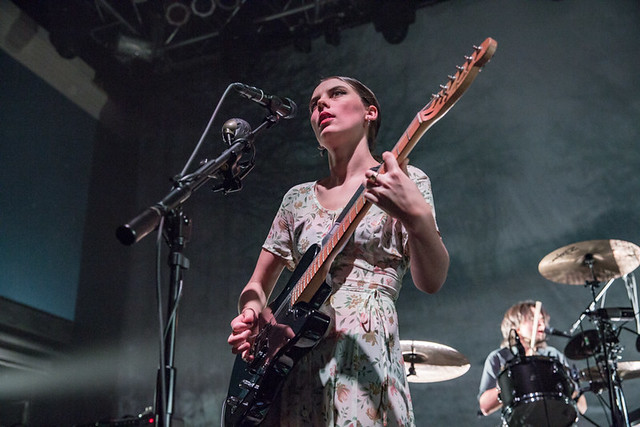 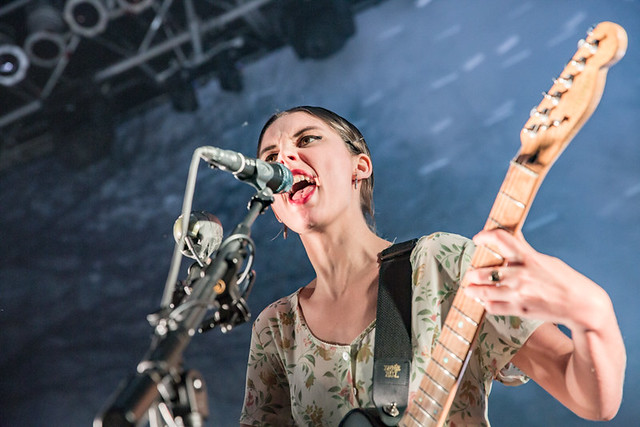 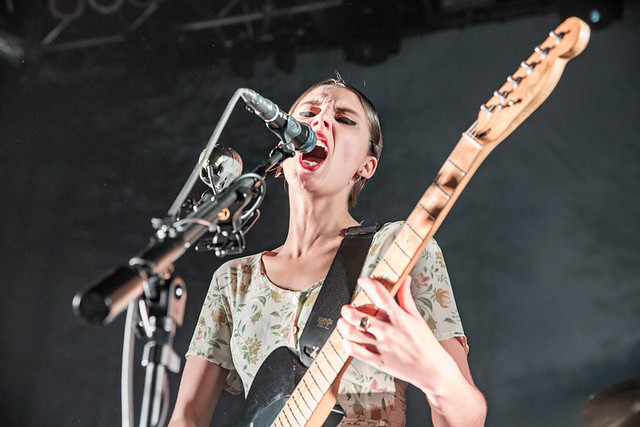