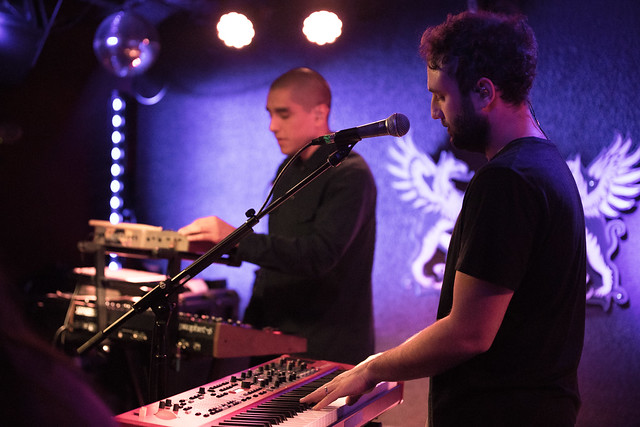 Jaws of Love released Tasha Sits Close to the Piano via K-Rizzla/House Arrest in September to immediate critical praise. Noisey described the resulting music as “darker thoughts at the center of a mix of R&B grooves, moody electro-gospel, melodic folk.”

Tasha Sits Close to the Piano has a song on it also called “Jaws of Love.” DIY said the song “begins as a simple, lilting piano ballad, but across its five-minute span it evolves to become a much more muscular indie-rock beast.” In his set at DC9, Kelcey presented the song along with other selections from the 10-track record.

Kelcey wrapped touring for 2017 with a show in Boston on Saturday, but he has plans for 2018, including a hometown show at Lodge Room Highland Park on Jan. 24. Keep your ears open for more music from this versatile artist.

Here are some pictures of Jaws of Love performing at DC9 on Dec. 6, 2017. All photos copyright and courtesy of Isaiah Hattix. 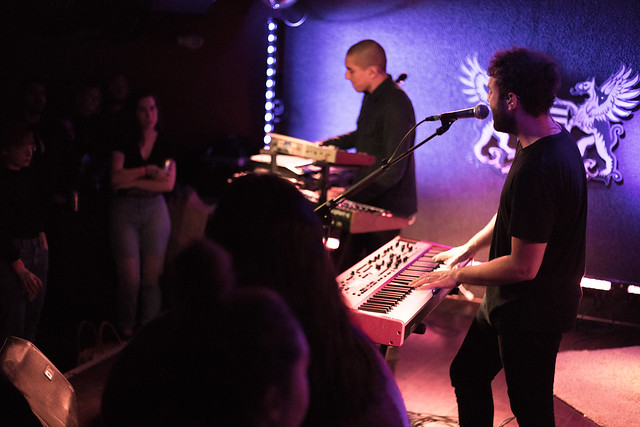 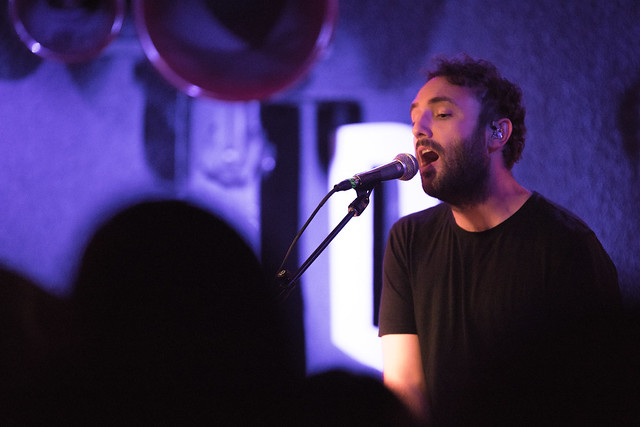 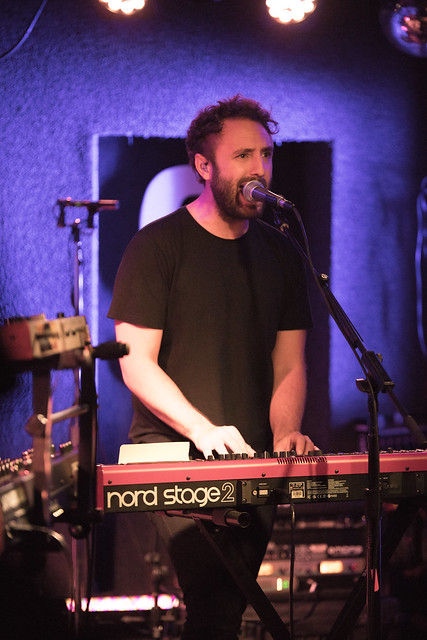 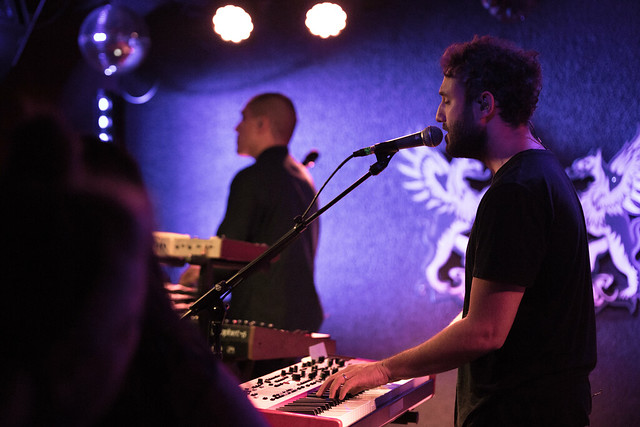 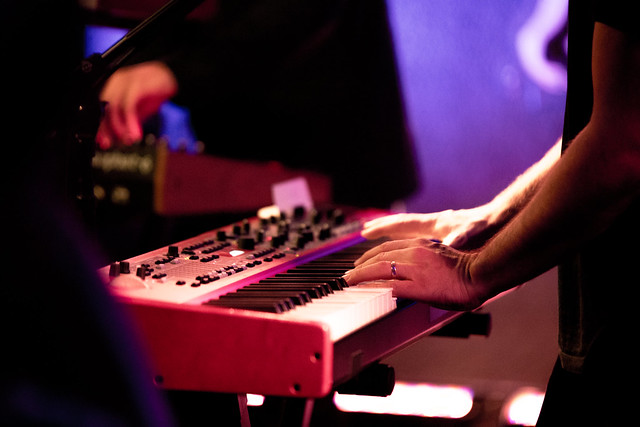 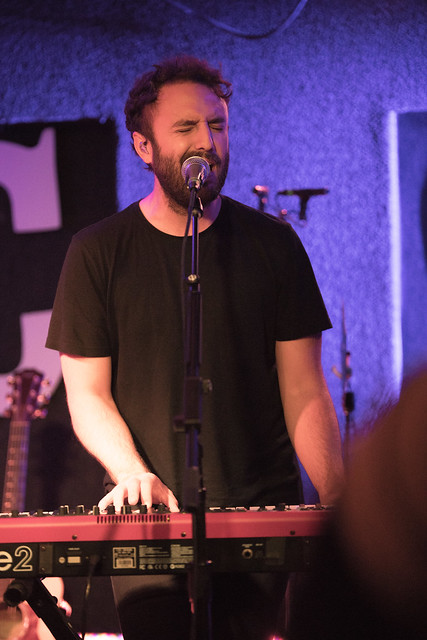 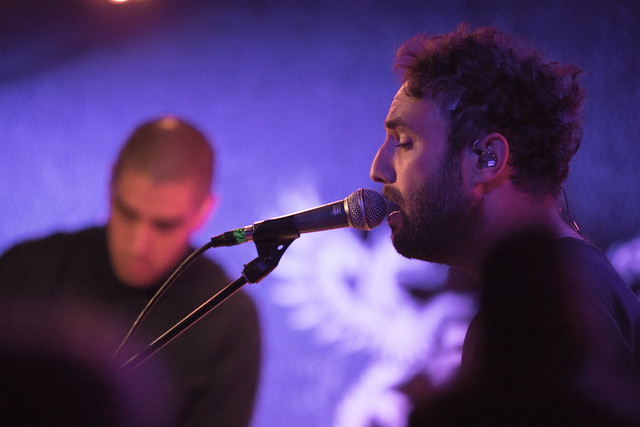 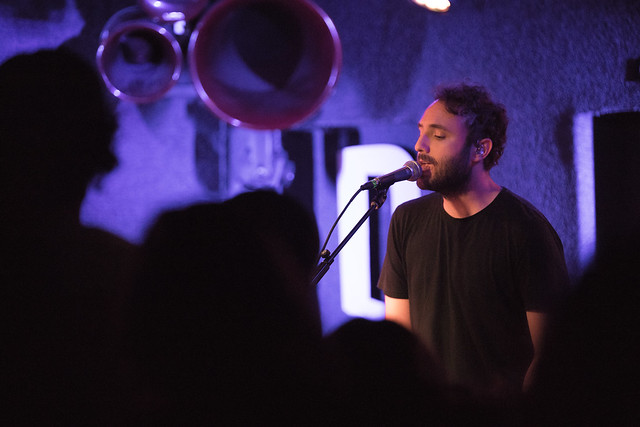 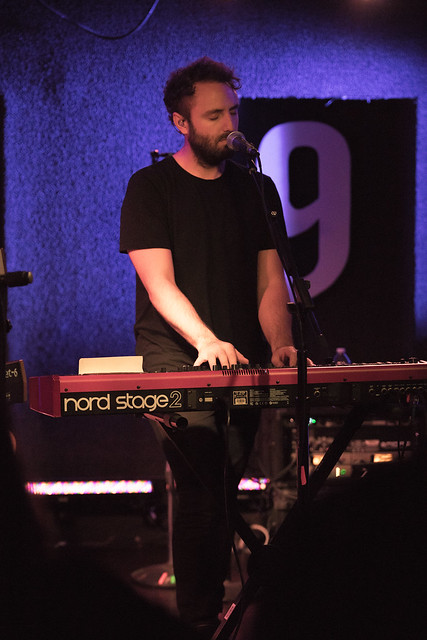 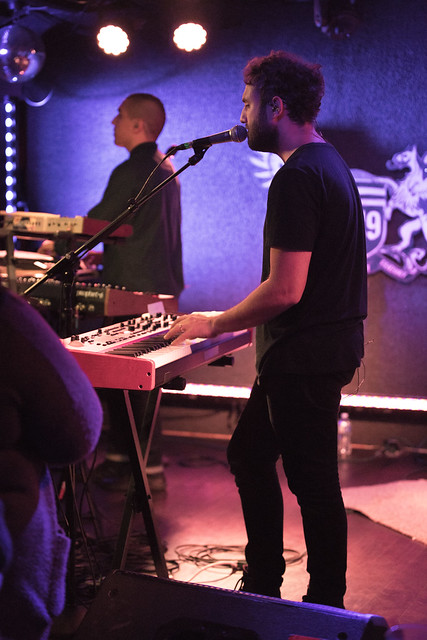 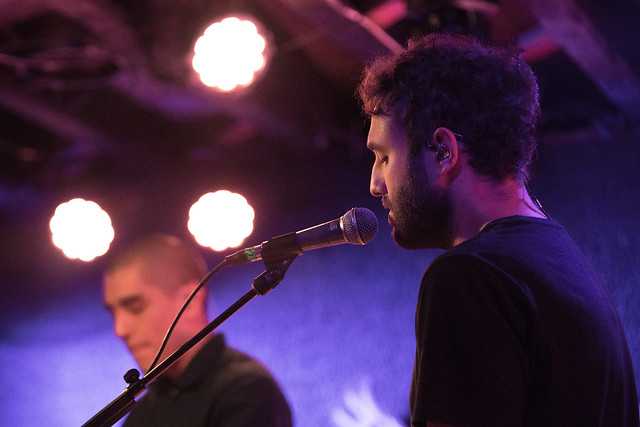