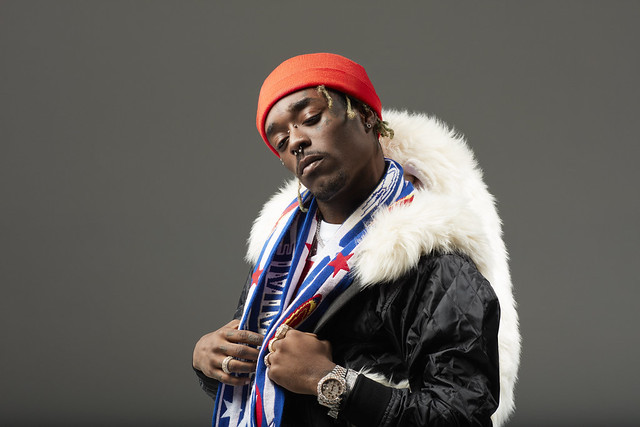 Lil Uzi Vert, born Symere Woods, released his debut studio album in August via Generation Now and Atlantic Records. Love Is Rage 2, the album, followed several critically lauded mixtapes including 2015’s Luv Is Rage. Lil Uzi Vert embarked on a North American tour after releasing the album, and he arrives at The Anthem on Friday, Dec. 15, for a sold-out Christmas show!

Upon its release, Luv Is Rage 2 hit #1 on the Billboard 200 as well as Billboard’s Top R&B Hip Hop Albums and Top Rap Albums. Lil Uzi Vert worked with longtime collaborators Maaly Raw and Don Cannon, Generation Now co-founder, to produce the album, which embraces elements of emo, psychedelia, and trap.

“I took this more seriously than anything in my whole life,” said Uzi. “There’s a difference between mixtapes and albums. I’ve done mixtapes. I worked a ton on this though. I wasn’t playing. I made it an album.”

The album won critical praise for the Philadelphia-based rapper. In a review for Pitchfork, Paul A. Thompson said, “We knew Lil Uzi Vert would become one of rap’s biggest stars, but Luv Is Rage 2 suggests that he may spend his time on top experimenting rather than retreating to a comfort zone.” Pitchfork ranked the album in its 20 Best Rap Albums of 2017.

And don’t forget — this is a Christmas show! And the show is sold out.