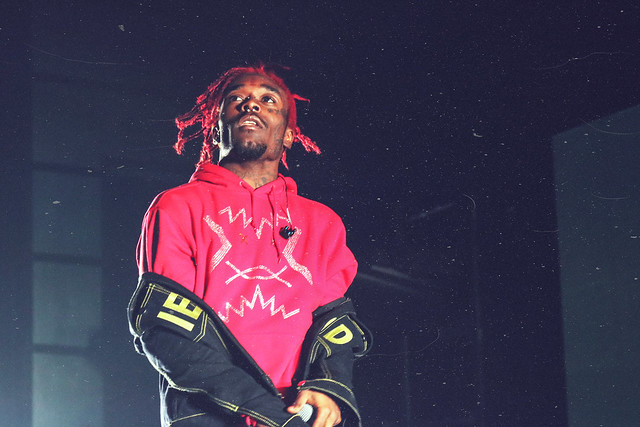 Lil Uzi Vert, born Symere Woods, released Love Is Rage 2, his debut studio album, in August via Generation Now and Atlantic Records. In the wake of the release, he’s been on tour, and he stopped by The Anthem for a sold-out Christmas party on Friday! Chris Castillo got pictures of the show.

Love Is Rage 2 followed several critically lauded mixtapes including 2015’s Luv Is Rage. Upon its release, Luv Is Rage 2 hit #1 on the Billboard 200 as well as Billboard’s Top R&B Hip Hop Albums and Top Rap Albums. His new songs contain elements of emo, psychedelia, and trap.

The Philadelphia rapper’s show marked the first hip hop concert at The Anthem, which only opened in October. He performed “XO Tour Lif3,” a popular track from his new album, as well as “The Way Life Goes,” which he’s recorded with Nicki Minaj and Oh Wonder.

In recent performances, Lil Uzi Vert has sang songs like “Do What I Want” and “Of Course We Ghetto Flowers,” both from 2016’s The Perfect Luv Tape, alongside a cover of “Bad and Boujee” by Migos, according to Setlist.fm.

Lil Uzi Vert performs tonight, Dec. 20, and tomorrow night in Boston. He’s in Philadelphia on Dec. 22 and 23, and then Chicago on Dec. 30. He makes other scattered concert performances in 2018, so go see him! Here are pictures of Lil Uzi Vert performing at The Anthem in DC on Friday, Dec. 15, 2017. All photos copyright and courtesy of Chris Castillo. 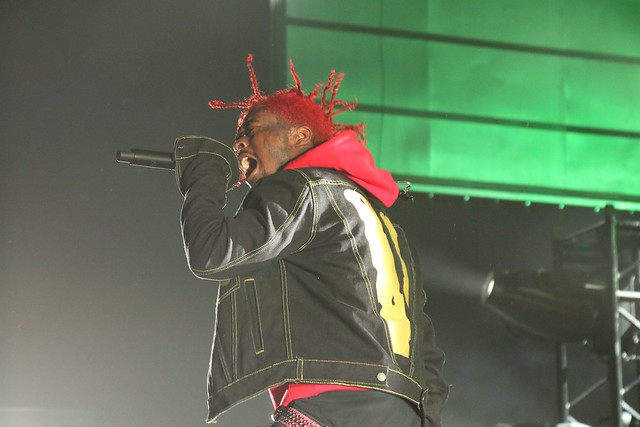 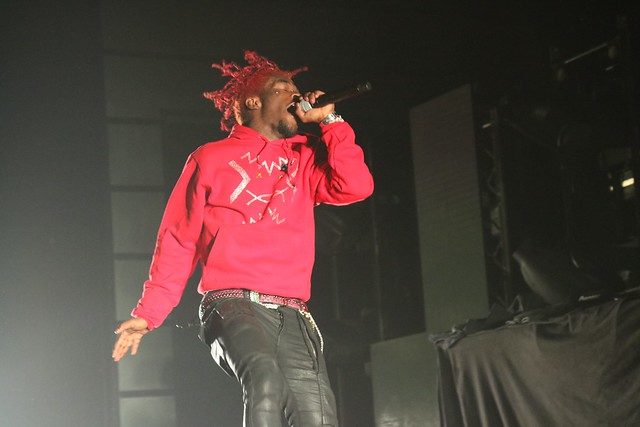 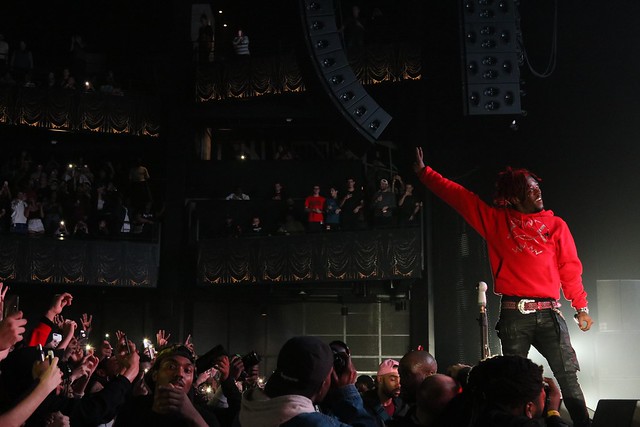 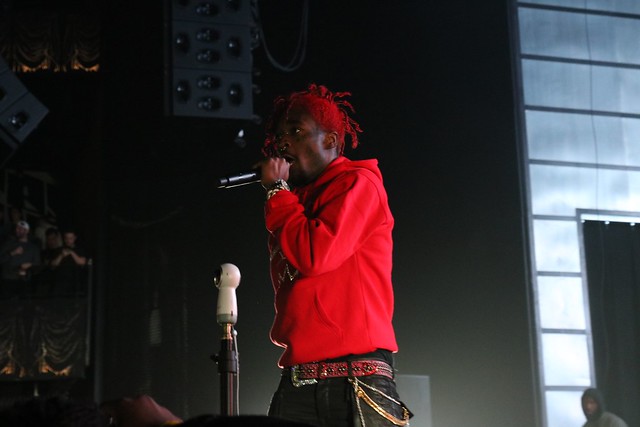 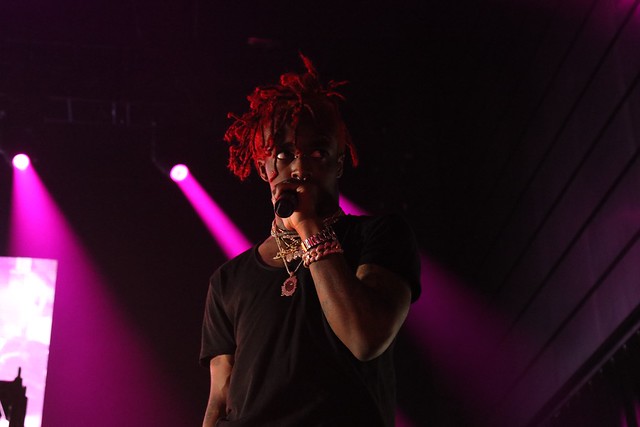 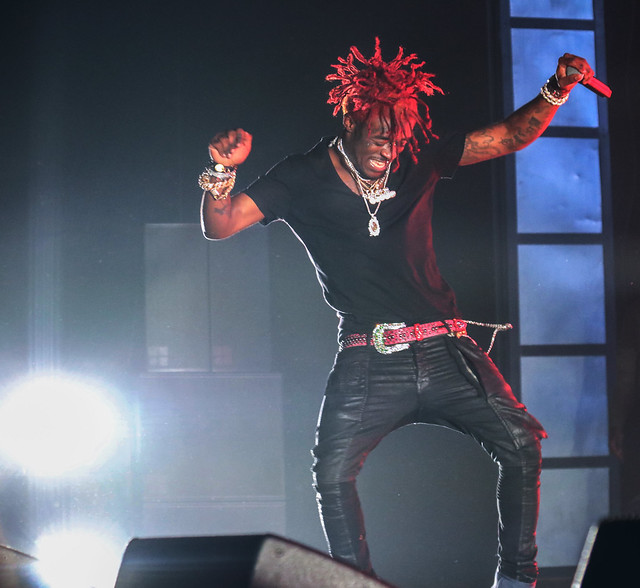 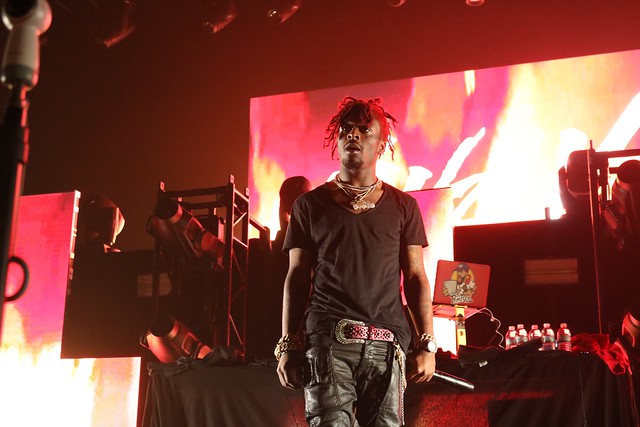 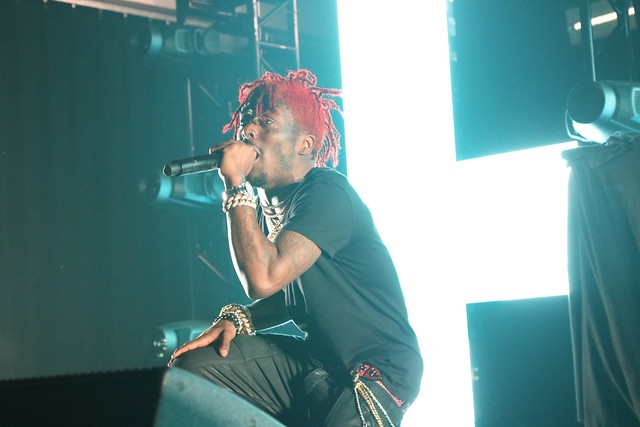 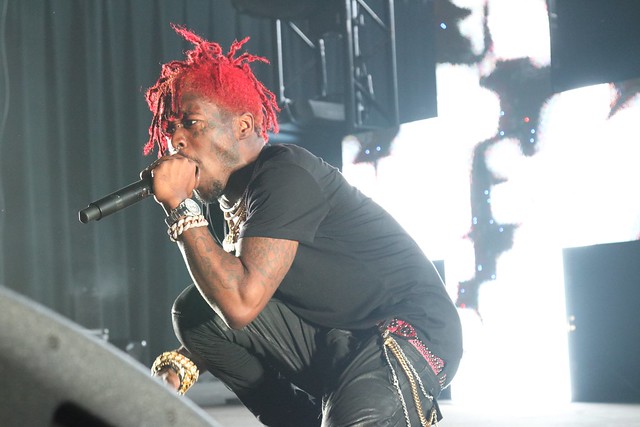 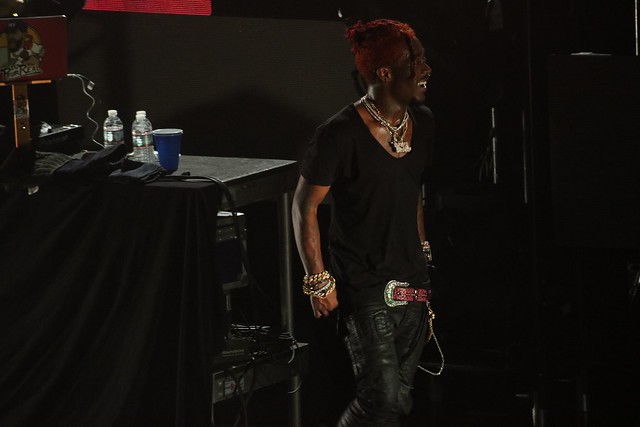 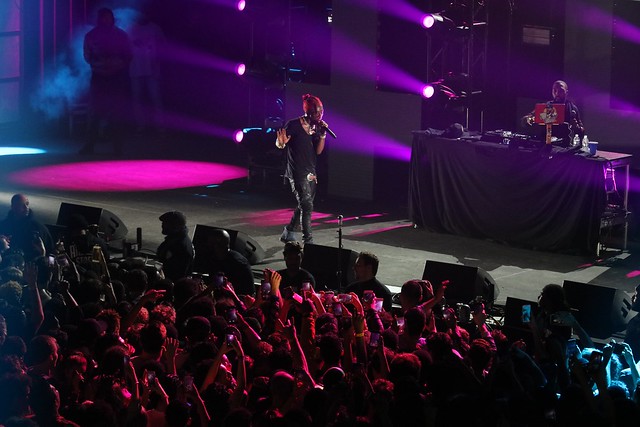 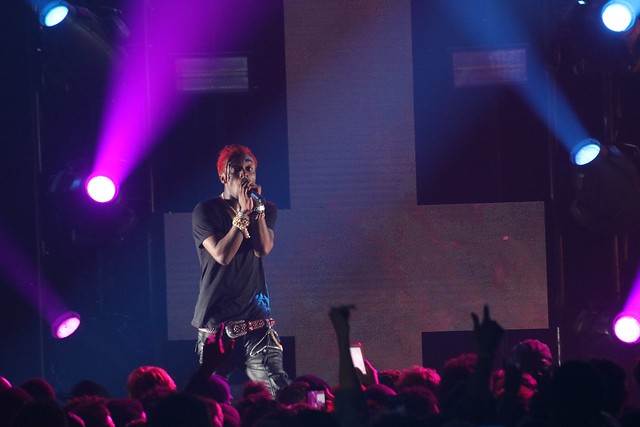