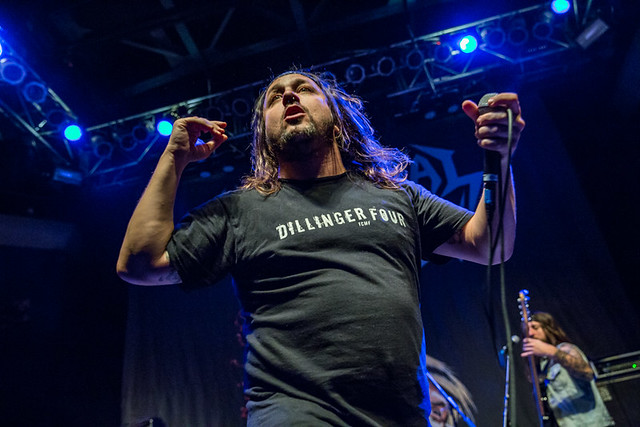 In June, Municipal Waste released Slime and Punishment, their sixth studio album, via Nuclear Blast, and they launched a companion tour. The band hit 9:30 Club on Sunday, and Paivi was there to photograph it!

Municipal Waste consists of Tony Foresta (vocals), Ryan Waste (guitar), Phil “Landphil” Hall (bass), Dave Witte (drums), and Nick “Nikropolis” Poulos (guitar). They dedicated four songs of their 18-song set to the new album, performing the title track and “Breathe Grease,” among others. But Municipal Waste spent the most time reaching back to 2005 and 2007 respectively with Hazardous Mutation and The Art of Partying, both of which saw six songs in the set.

The crossover thrash band opened with “Mind Eraser” from Hazardous Mutation and closed their encore with “The Art of Partying.” They layered their usual stage antics with a huge loathing of President Donald Trump, which stirred up their crowd, who responded with massive moshpits.

Here are some photos of Municipal Waste performing at 9:30 Club on Sunday, Dec. 17, 2017. All photos copyright and courtesy of Paivi. 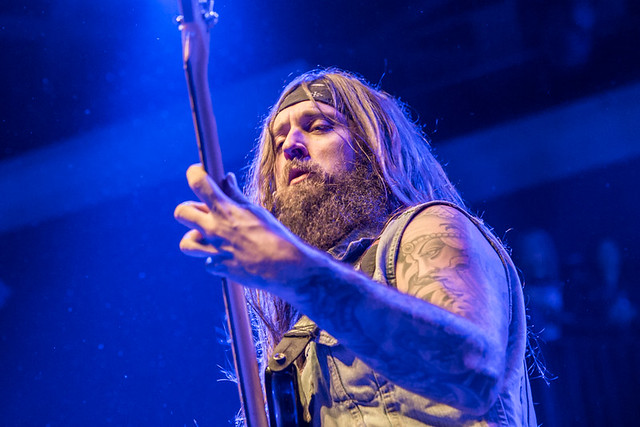 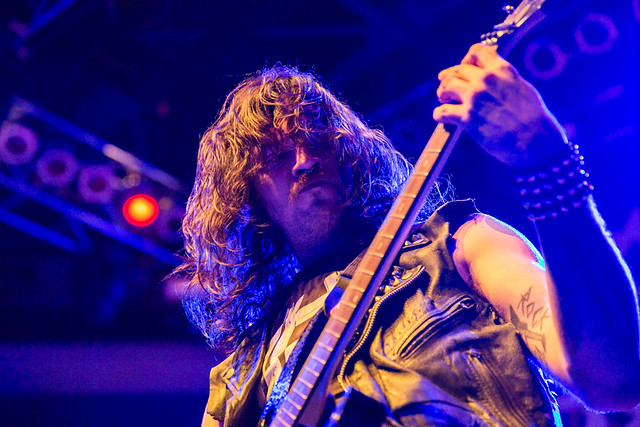 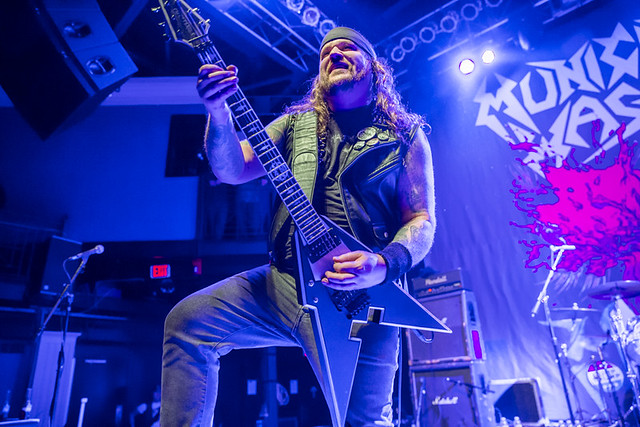 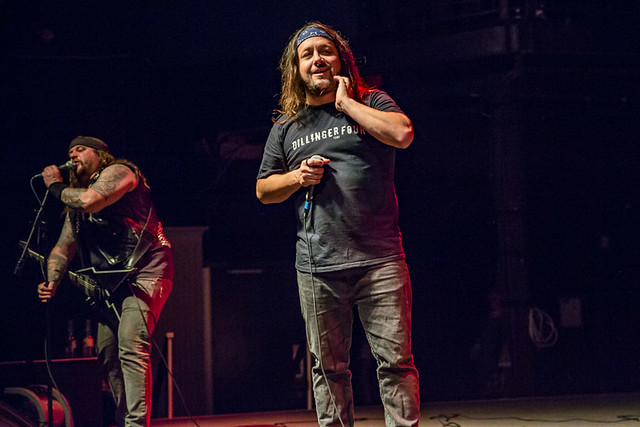 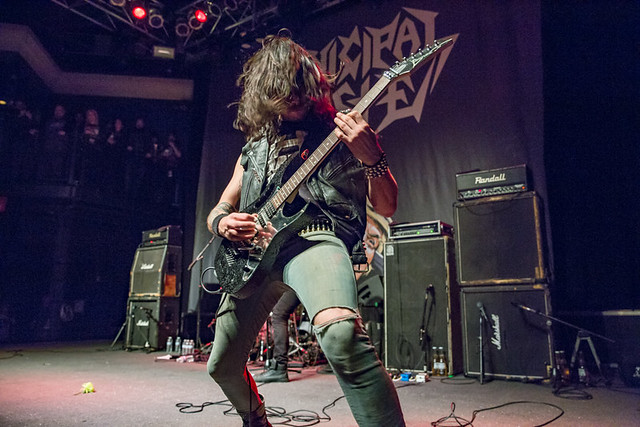 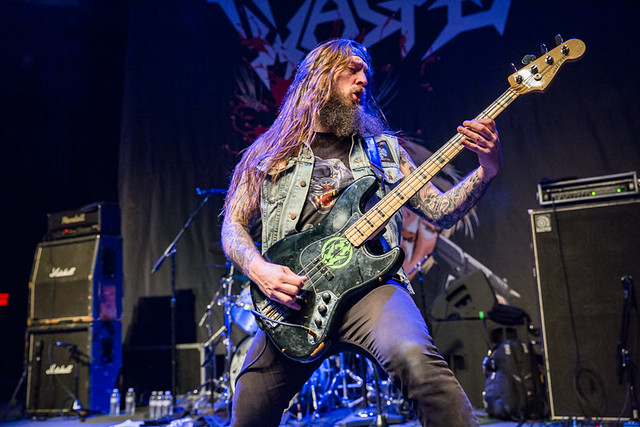 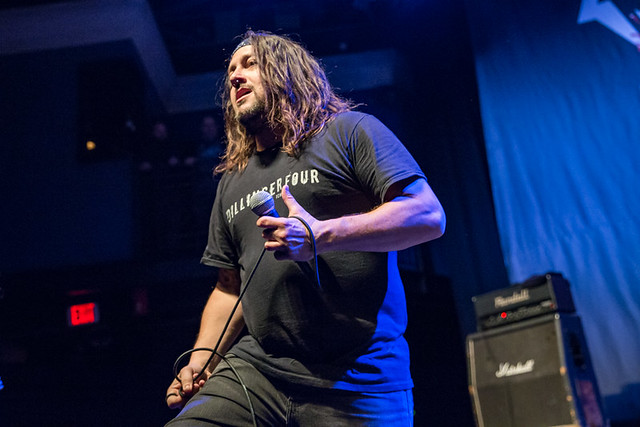 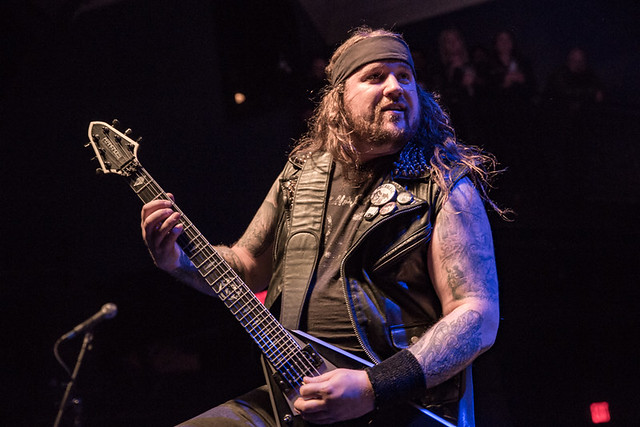 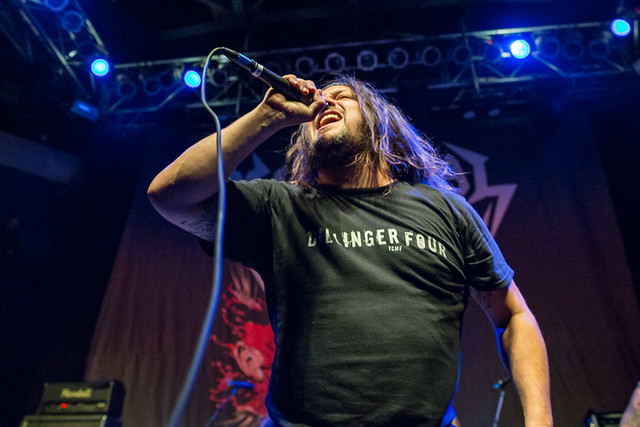 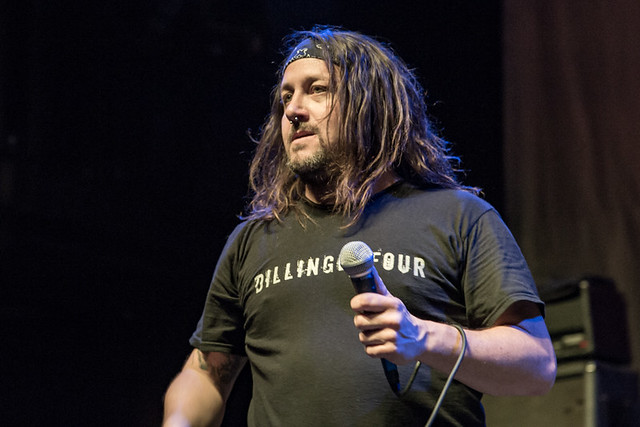 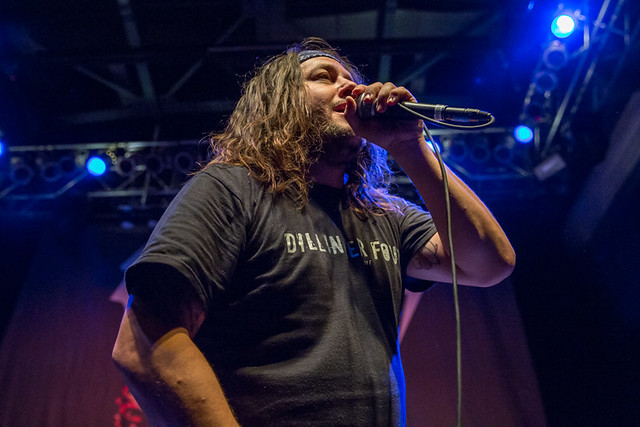 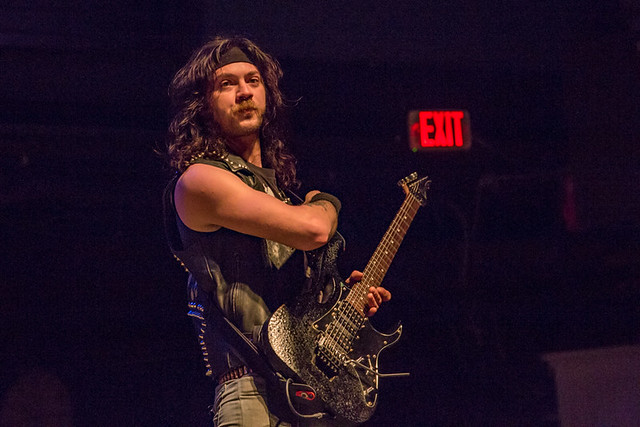 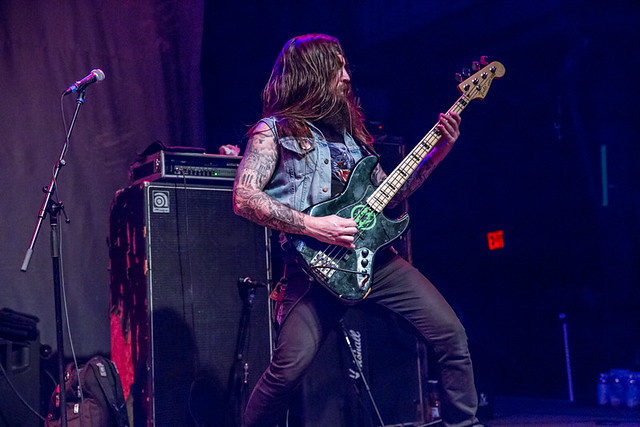 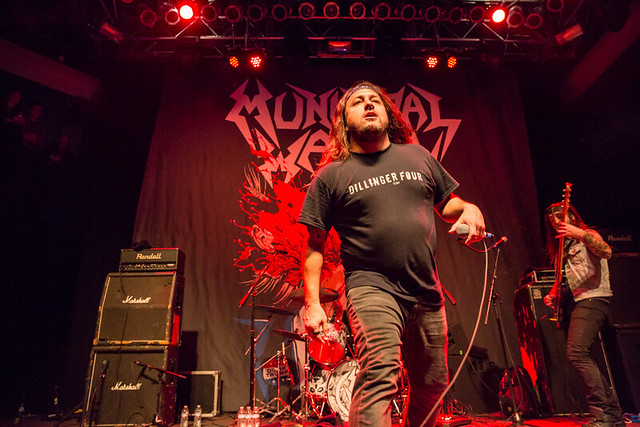 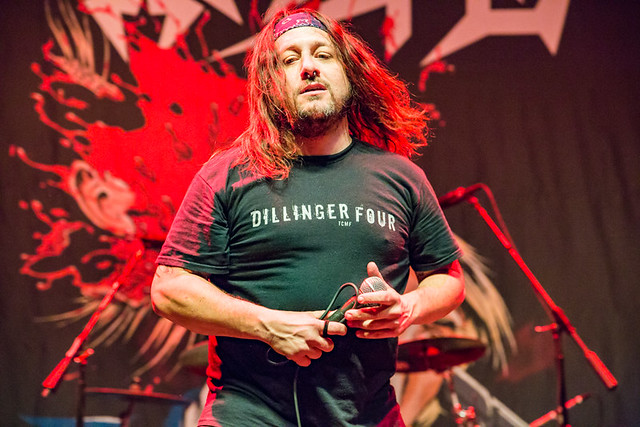 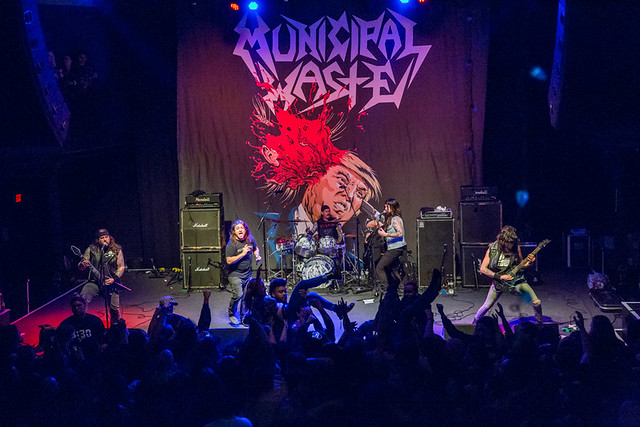