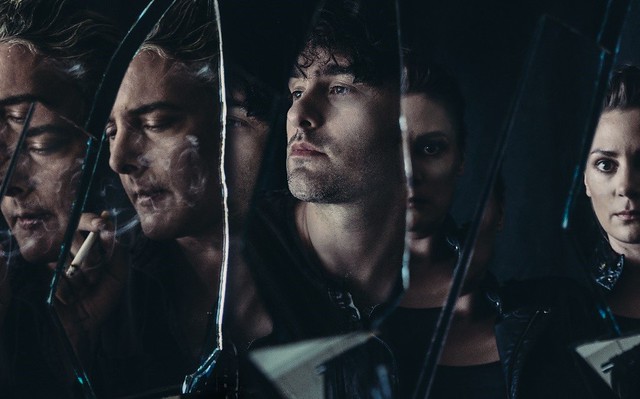 Noise rockers Black Rebel Motorcycle Club (BRMC) will release Wrong Creatures, their eighth overall album, on Jan. 12 via Vagrant Records. Immediately after, BRMC will hit the road on a North American tour, which stops at 9:30 Club on Jan. 29!

Since their first album in 2001, Peter Hayes (vocals, guitar) and Robert Levon Been (vocals, bass), along with Leah Shapiro (drums) since 2008, have performed their characteristic mix of bluesy psychedelic garage rock while treading lightly with their lyrics. “I find myself writing about death a lot,” said Peter Hayes of the new album. “I find myself having a discussion with death, which sounds dark. For me, it’s dark humor.”

However mysterious they may remain lyrically, BRMC remain unabashedly committed to rock ‘n roll, and its members are proud to fly in the face of what’s “trendy” if need be. “We are truly an island — come hell or high water, so it’s usually best to dress accordingly. Though I’m not sure what the proper attire is when drowning in fire. But leather usually goes with everything,” suggested Robert Levon Been.