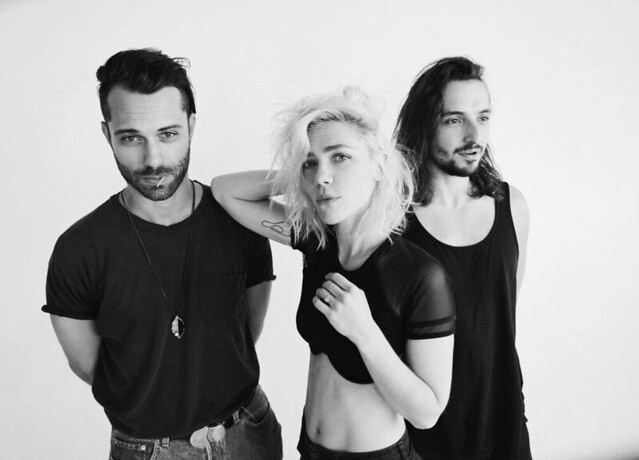 Indie rock trio Company of Thieves published Running from a Gamble, their last studio album, six years ago! But the Chicago band returned recently with a new single, and they are opening Walk the Moon at The Anthem on Friday, Jan. 12. Arrive early to see Company of Thieves!

Genevieve Schatz (vocals) and Marc Walloch (guitar) formed Company of Thieves more than 10 years ago and released their debut album in 2007. The album, Ordinary Riches, spawned an alternative rock hit with its single “Oscar Wilde.” Starting with their second album, Genevieve and Marc recruited talented bassist and drummer Chris Faller to fill out the band.