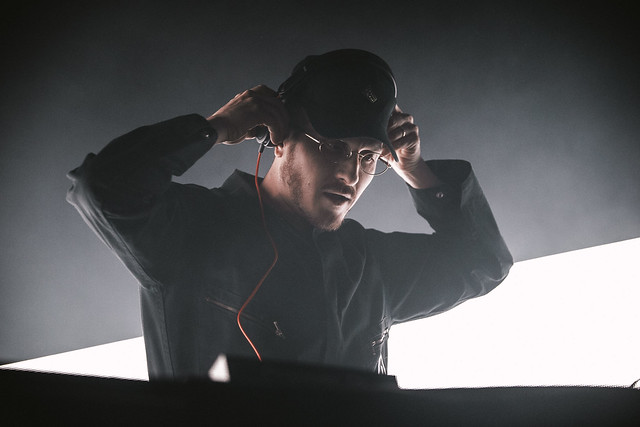 Flosstradamus dropped into 9:30 Club to make the holidays dance on Dec. 28 in a stop on his Flosstradamus: In Hi-Def Tour. Isaiah Hattix got some terrific pictures of the results!

Flosstradamus, real name Curt Cameruci, has been unstoppable since becoming a solo act after the departure of Josh Young, now known as YehMe2, in 2016. Floss’ current tour celebrates his 2017 Ultra Music single “How You Gon’ Do That” featuring Cara and other original tunes and remixes. Working through his own Hi-Def Youth (HDY) label, Flosstradamus has been releasing music from other artists, including Gent & Jawns and Yultron.

All of this and more was fair game for the dance floor last week as Flosstradamus spun a marathon of extended cuts and bouncing beats. The set was a welcome reminder that Flosstradamus is fond of dramatic flourishes, such as minimal melodies that quickly scale up into extravagant layers, heavy bass, and pulsating distortion.

Listen to the latest by Flosstradamus on Soundcloud:

Having wrapped up his current tour, Flosstradamus has some scattered dates scheduled for 2018, most notably at Intrigue Vegas in Las Vegas in January and he also gets to Park City, Utah; Aspen, Colorado; and San Francisco in February. Get out and dance when Flosstradamus comes to your town.

Here are some pictures of Flosstradamus performing at 9:30 Club on Dec. 28, 2017. All photos copyright and courtesy of Isaiah Hattix. 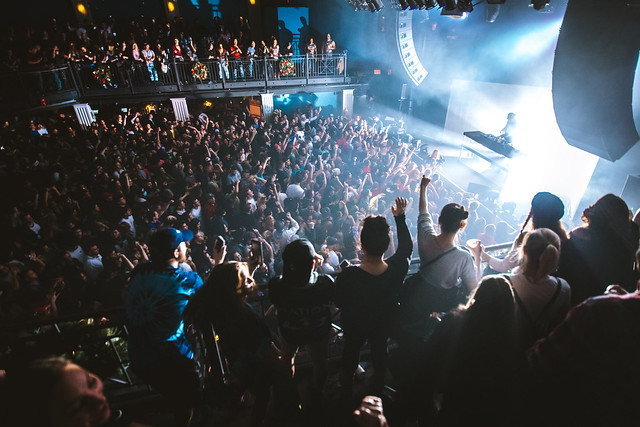 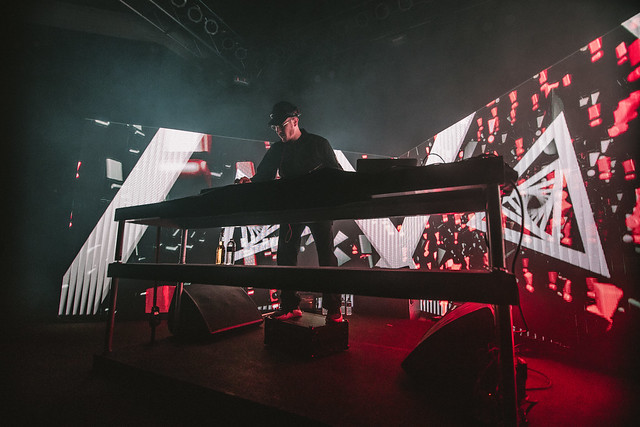 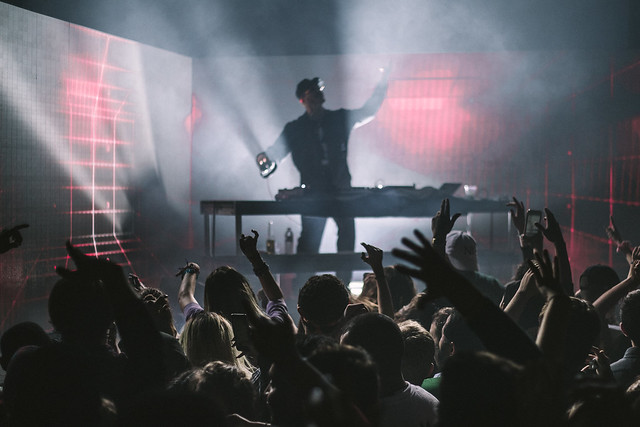 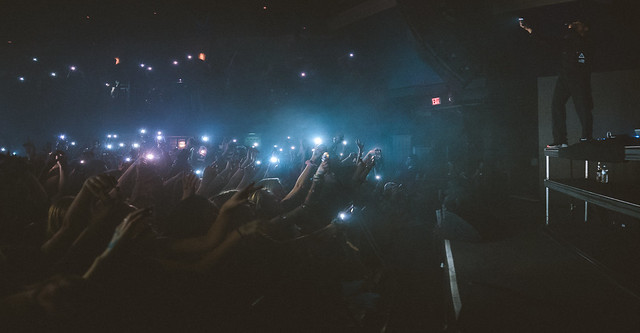 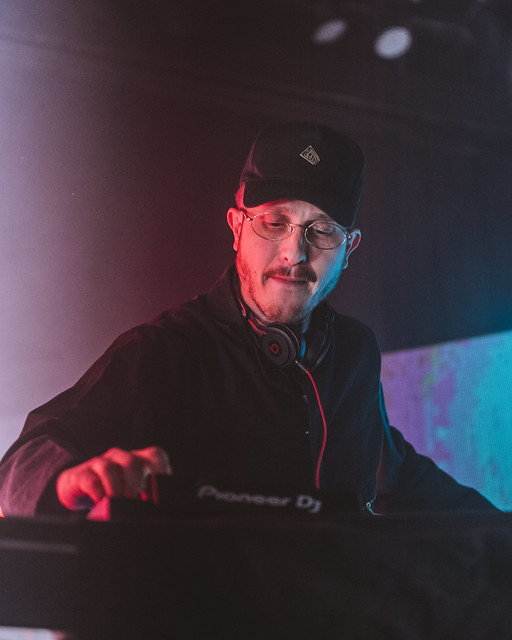 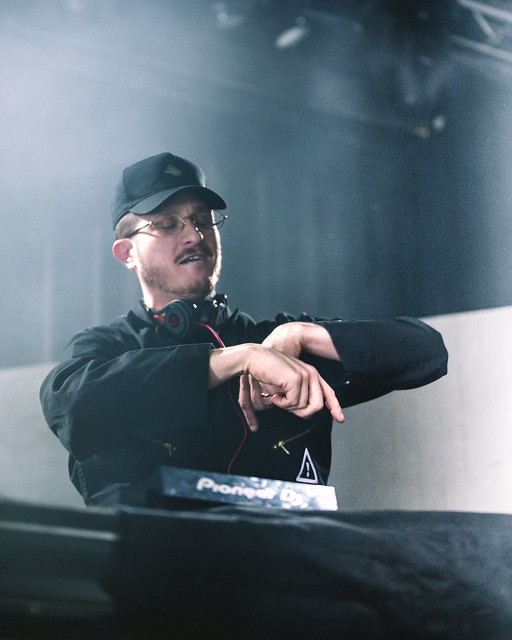 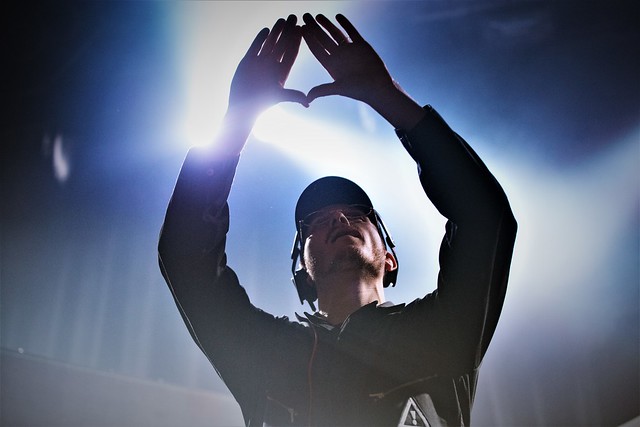 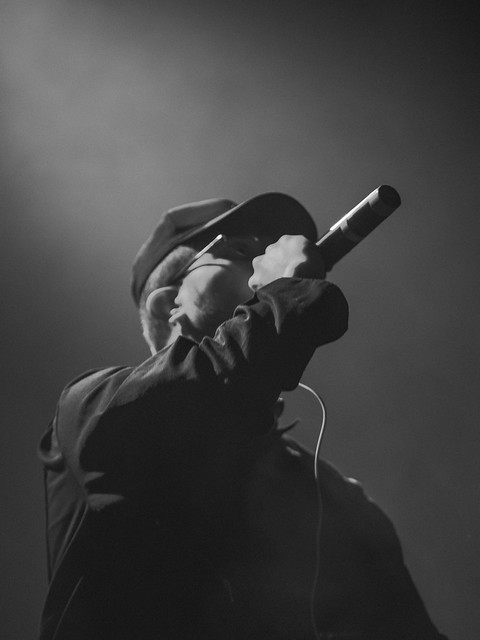 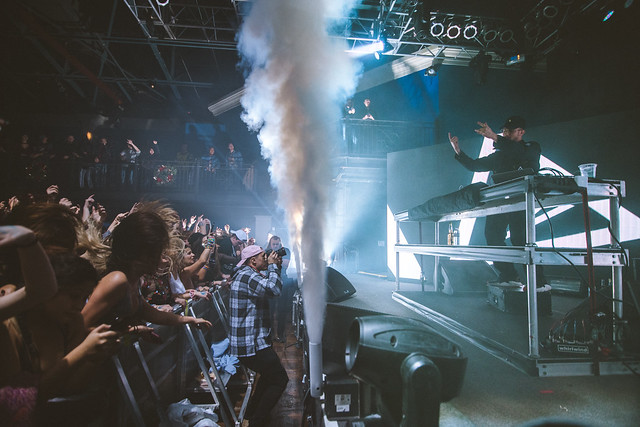 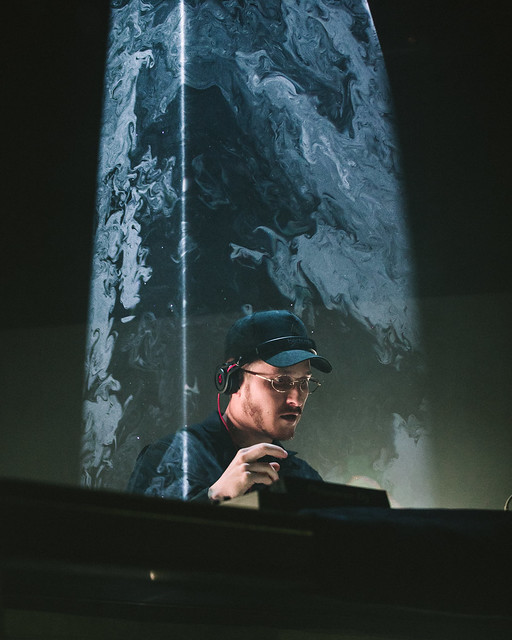 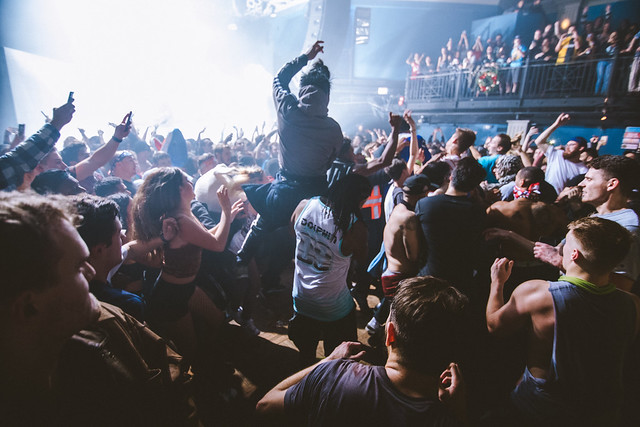 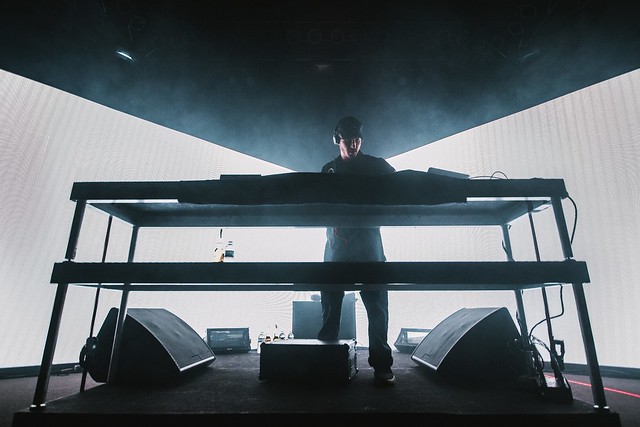 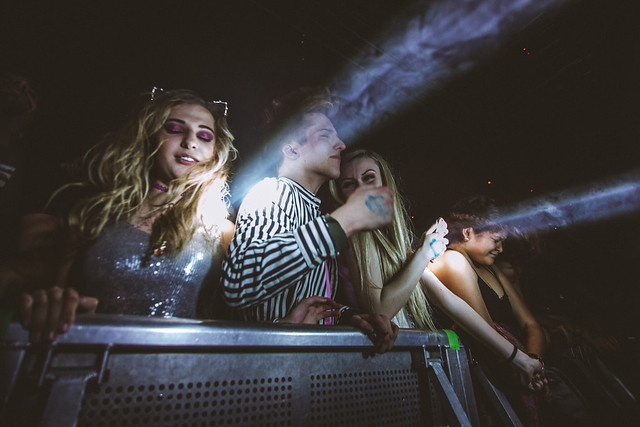 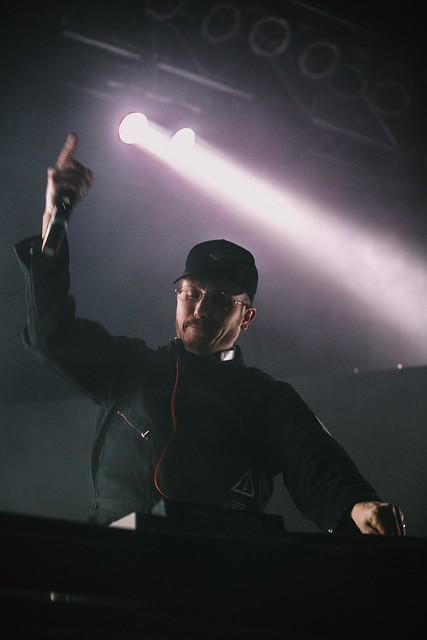