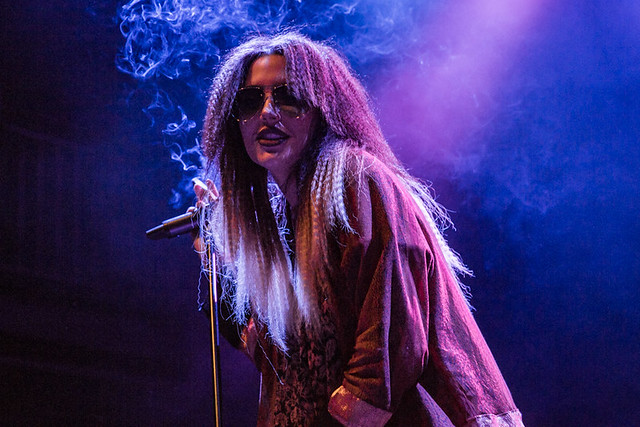 Dorothy, the Los Angeles band named for its singer Dorothy Martin, dropped by 9:30 Club on Sunday, Jan. 14 for a show that rocked hard.

Dorothy played new songs along with songs from their 2016 debut album, Rockisdead. Early in the show, they also performed “After Midnight,” the band’s first single from their self-titled EP, released in 2014. Toward the end of the set, Dorothy presented “Down to the Bottom,” their latest single released in 2017. The single appears on the soundtrack of the movie Served Like a Girl.

Listen to Dorothy’s catalog on Soundcloud:

The Los Angeles rockers closed with an encore of “Whiskey Fever” and “Dark Nights,” both from Rockisdead, according to Setlist.fm.

You’ll find Dorothy tonight, Jan. 17, in Charlotte, North Carolina. The band will be on the road for a while, wrapping their current tour in Houston, Texas, on March 10. Catch them in action for a bluesy good time. If you love the band already, Dorothy are offering limited VIP tickets that will include a two-song soundcheck, a photo with Dorothy plus a meet-and-greet, early entrance, a limited-edition hat, and a VIP exclusive laminate.

Here are pictures of Dorothy performing at 9:30 Club on Jan. 14, 2018. All photos copyright and courtesy of Paivi. 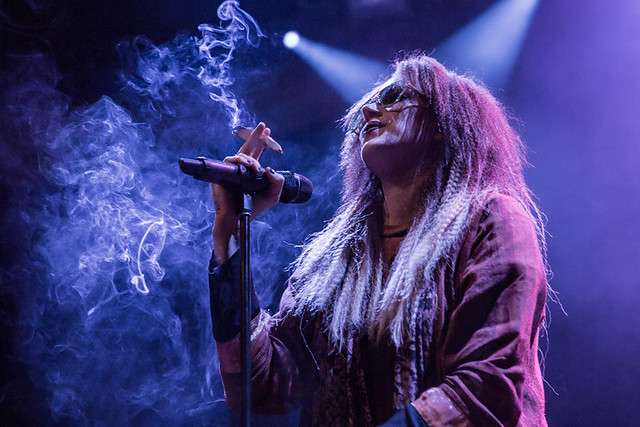 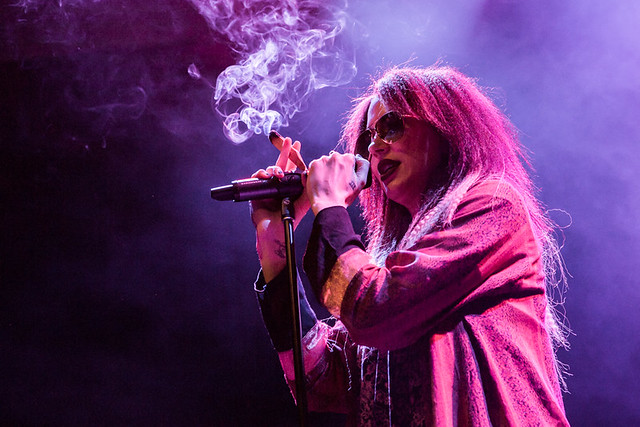 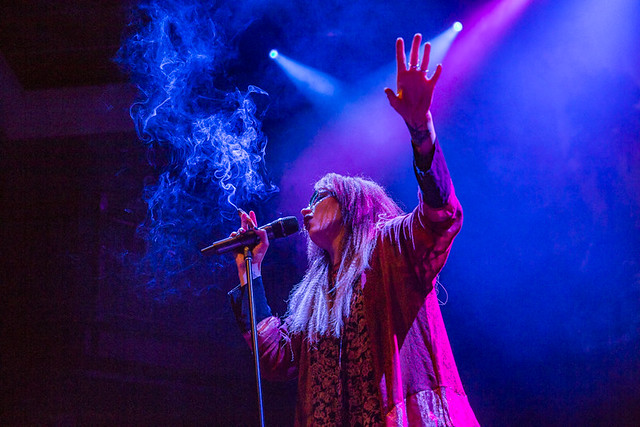 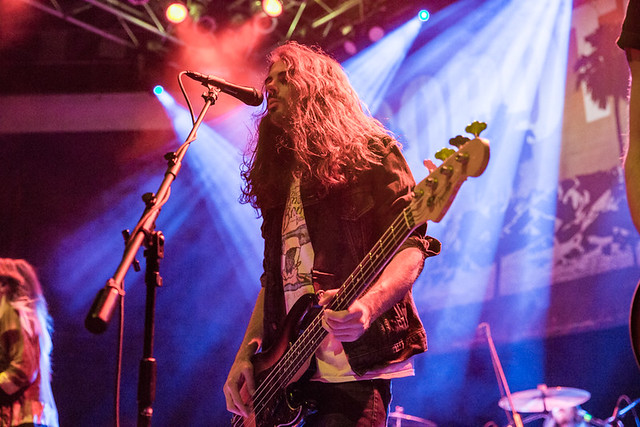 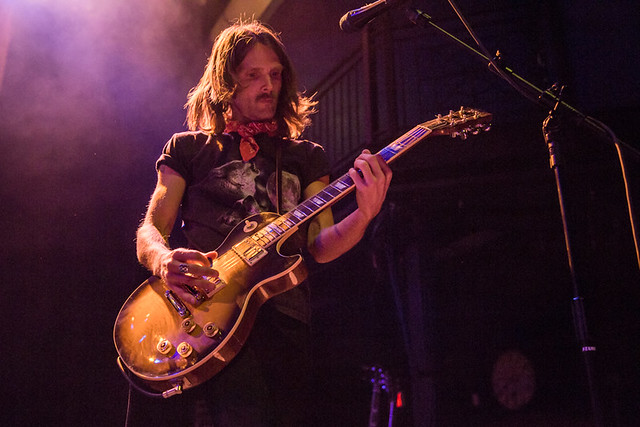 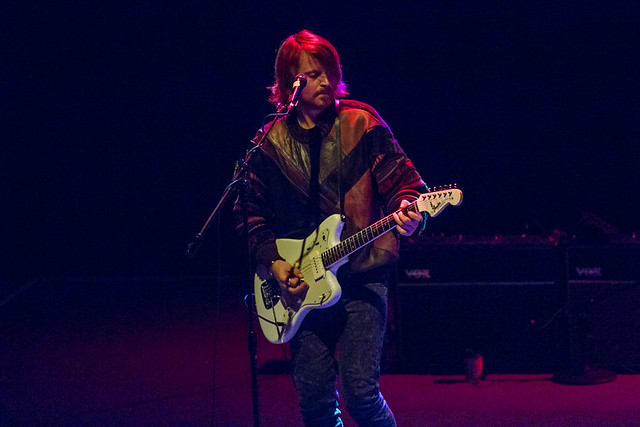 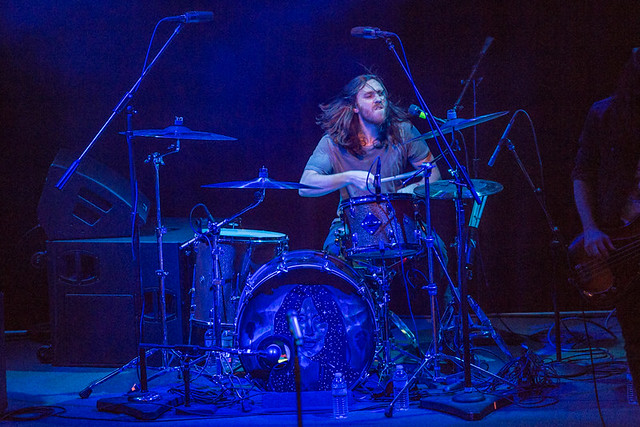 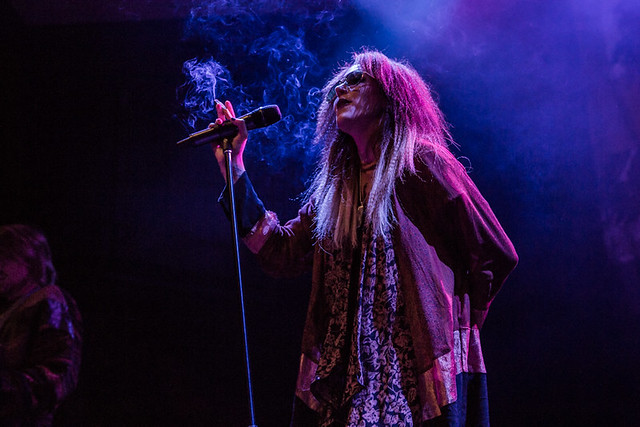 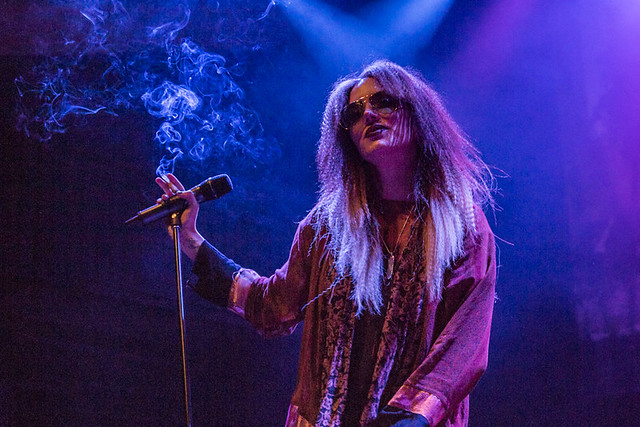 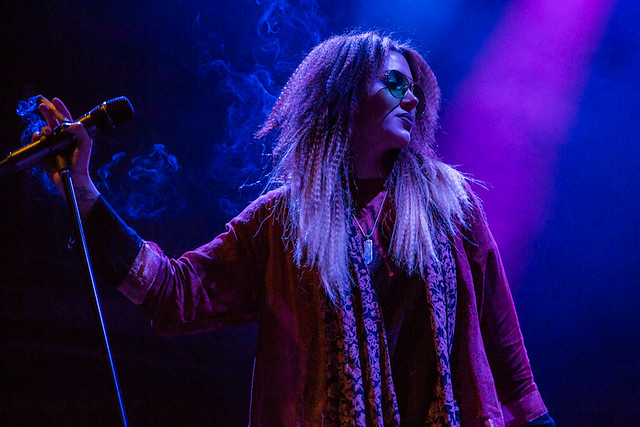 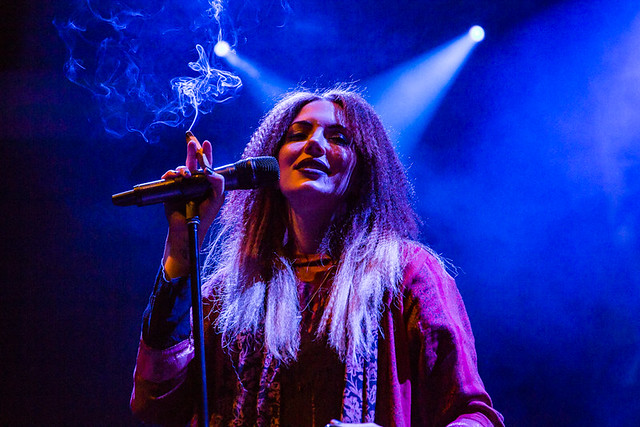 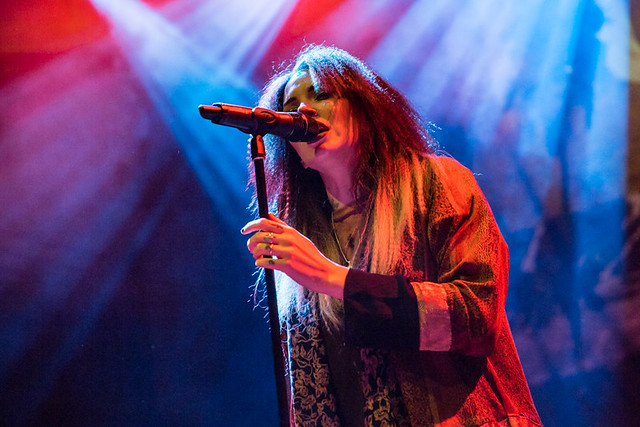