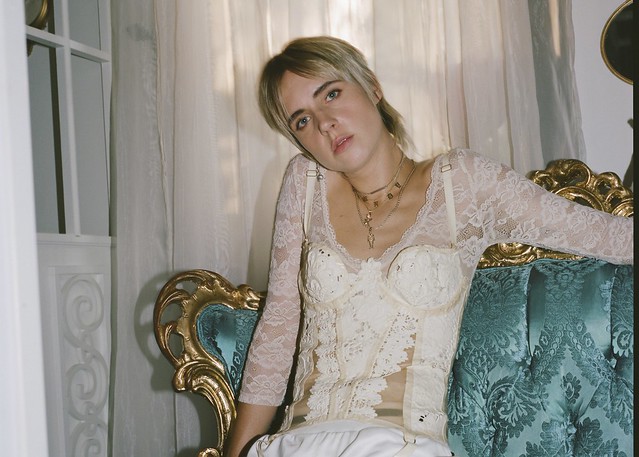 Last fall, Danish pop star MØ released When I Was Young (a new EP), and then she announced a joint North American tour with Norwegian producer Cashmere Cat. The duo booked a date at 9:30 Club on Monday, Jan. 22, and that sold out — so they booked a second date on Tuesday, Jan. 23. You can win tickets to go with Parklife DC!

Karen Marie Aagaard Ørsted Andersen, better known as MØ, released her debut album, No Mythologies to Follow, in 2014. Magnus August Høiberg, better known as Cashmere Cat, won accolades as a DJ and producer prior to releasing his own debut album, 9, in 2017. Together, they have embarked on the Meøw Tour, and they play at 9:30 Club for two nights next week.

Watch the official music video for “When I Was Young” by MØ on YouTube:

Parklife DC is giving away a pair of tickets to see MØ and Cashmere Cat at 9:30 Club. To win, simply leave a comment on this blog. You can leave any comment, but we would like to know your favorite song by MØ or Cashmere Cat.

Comments will be closed at 12pm on Friday, and a winner will be randomly selected. The winner will be notified by email. The winner must respond to our email within 24 hours, or they will forfeit their tickets and we will pick another winner. We will email you instructions on claiming your ticket. Good luck! 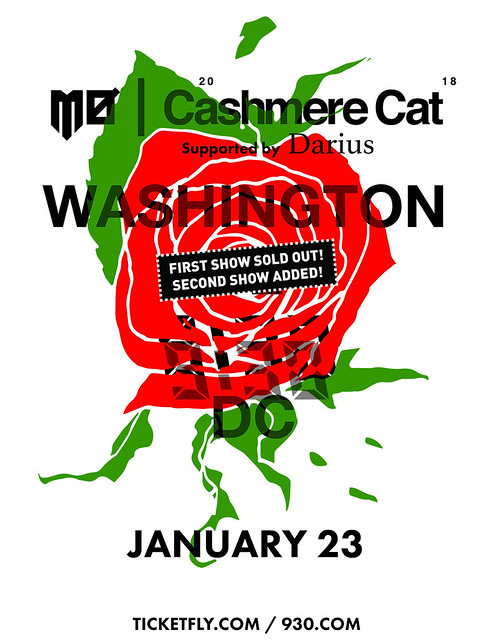