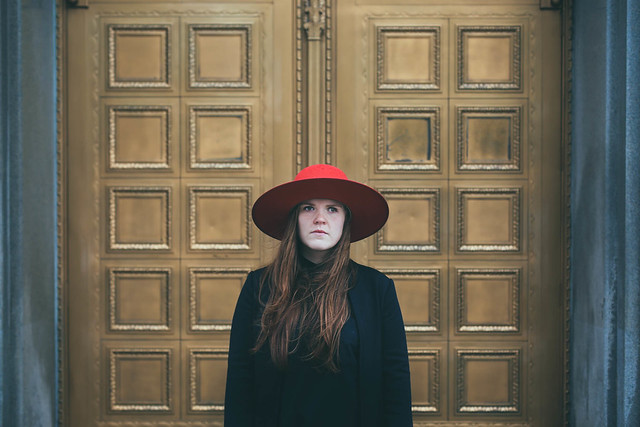 Flint Eastwood released Broke Royalty, their latest EP, via Neon Gold in 2017. Frontwoman Jax Anderson is touring her new material as Flint Eastwood with an appearance at U Street Music Hall on Friday, Feb. 2.

Recently, Jax released the video for “Monster,” the latest track from Broke Royalty. She directed and edited the video in time for her US tour. She recently told Billboard: “I wrote the song ‘Monster’ about the dark nights that took place after the passing of my mom and the moment I discovered that things would eventually be okay again. These are songs I’d listen to on repeat during the moments after her passing when I felt like I was going to break.”

Watch the official music video for “Monster” by Flint Eastwood on YouTube:

Of her new album, Jax said, “These songs have helped me through some of the hardest moments in my life — I hope they can help you as well.”

Flint Eastwood introduced the new EP first to many through the release of “Queen” early last year, which arrived ahead of the Women’s Marches across the United States. She garnered a great deal of buzz at SXSW and then went onto perform at four Lollapalooza shows and Bonnaroo.

Jax has dedicated herself to helping other artists. In her homebase of Detroit, she helped co-found Assemble Sound, a collaboration studio space for Detroit musicians to meet, find resources, and make music, in 2015. The project purchased a church and renovated it, and it remains the place where Flint Eastwood writes and records music.