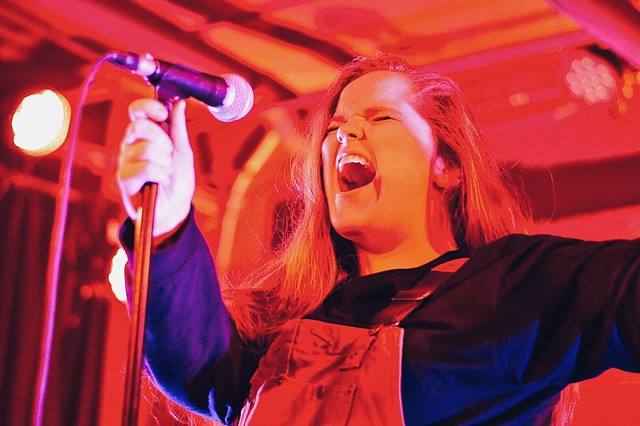 If you had a rough day this past Friday and needed an energy boost, you should have stopped at U Street Music Hall to see Flint Eastwood. Based out of Detroit, Flint Eastwood frontwoman Jax Anderson showed off her skills and how to command a stage. She made sure that she had everyone’s attention during her show.

Songs like “Push” amped the crowd with its electropop sound and made everyone dance. It also helps that the chorus is super catchy. “Rewind ft. GRiZ” had a Go-Go vibe to it (shout out to all my DC natives). The congas sound reminded me of the classic Go-Go beat that you can hear every day on Georgia Avenue; but when the chorus hits, you are transported into EDM-pop.

One of the best moments of the show was when she invited up the youngest fan in the crowd. The fan sported Jax’s signature red hat, which you can see on the EP cover of Broke Royalty, released last year via Neon Gold. She shouted out to all the parents out there hanging with their kids because you’re never too old to hang out with your mom and dad.

Before Jax ended her set, she let the audience know that her next song was inspired by a question she was asked: What’s it like to be woman in the music industry? Her response is her single “Queen.” Lyrics like “Relentless and chosen/I’m fighting a war tonight” shows that she’s capable of anything and being a woman will not constrain her.

Next stop for Flint Eastwood is in Columbus, Ohio, on Tuesday, Feb 6th, and she makes a stop in Richmond, Virginia, on Feb. 16. The current leg of the tour goes all the way to San Antonio, Texas, on March 15th. Also, you can catch them this summer at Firefly Music Festival in Dover, Delaware.

Here are some pictures of Flint Eastwood performing at U Street Music Hall on Friday, Feb. 2, 2018. All photos copyright and courtesy of Brenda Reyes. 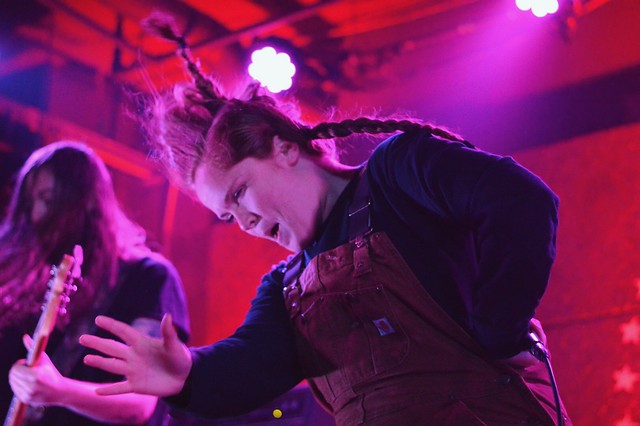 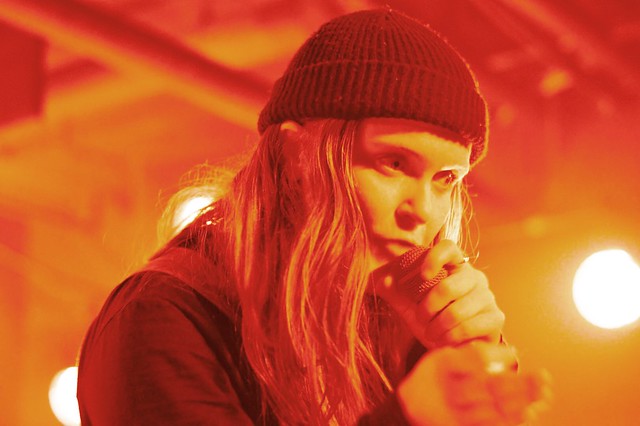 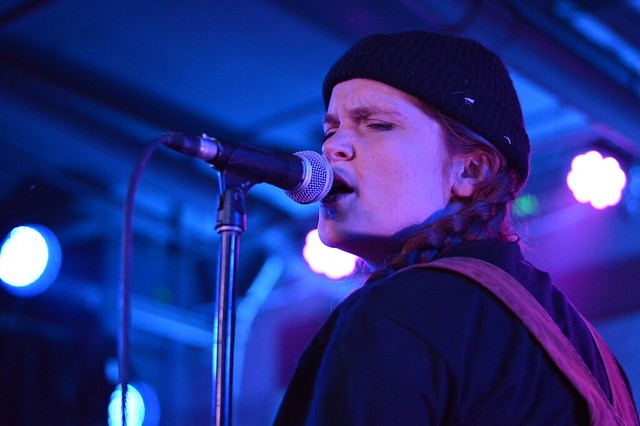 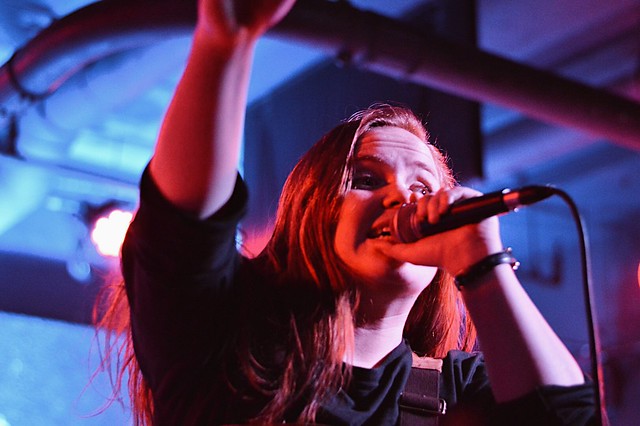 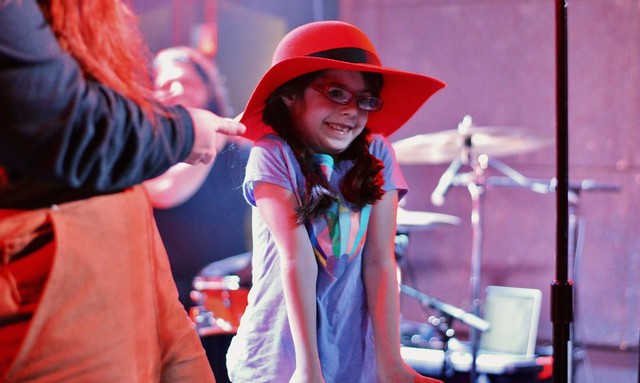 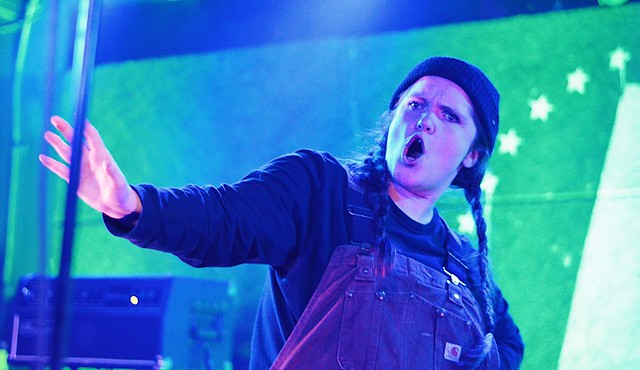 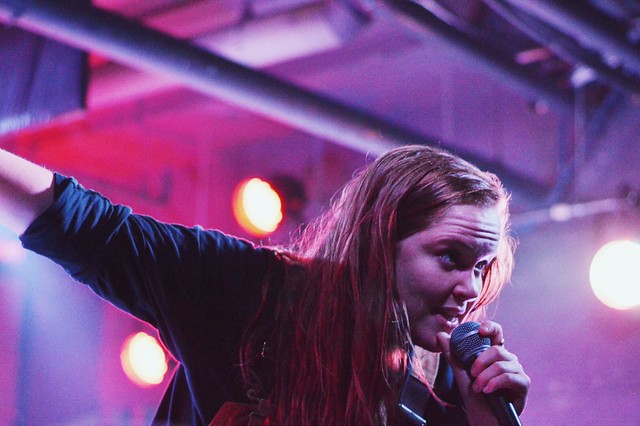 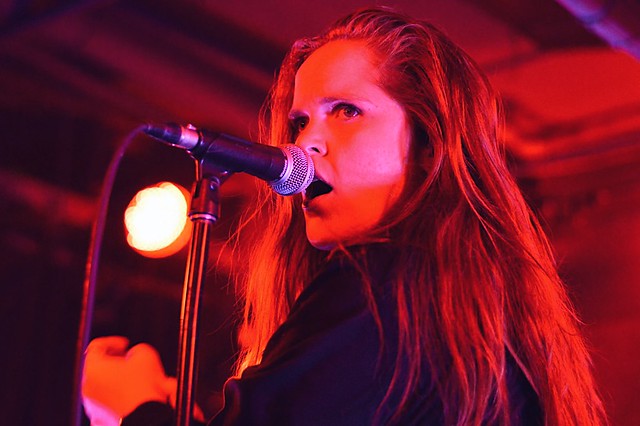 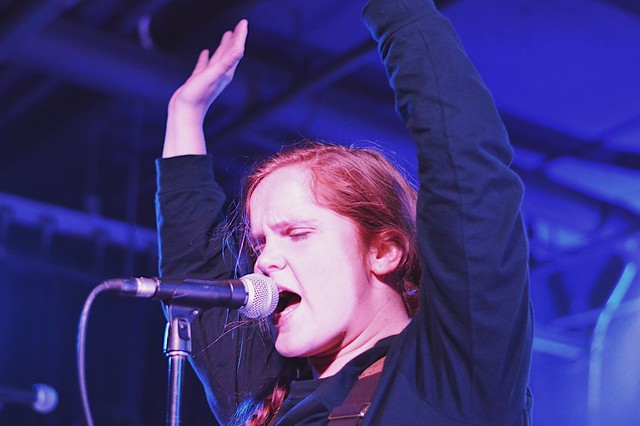 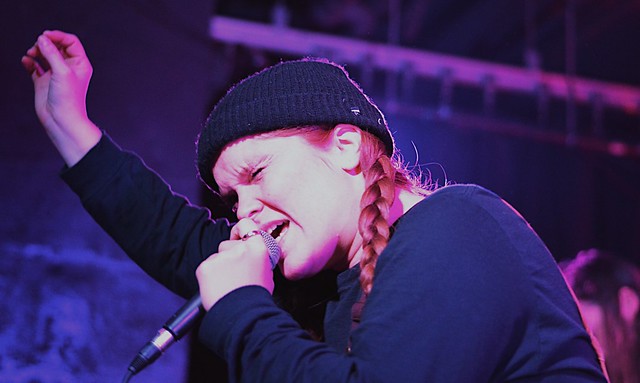