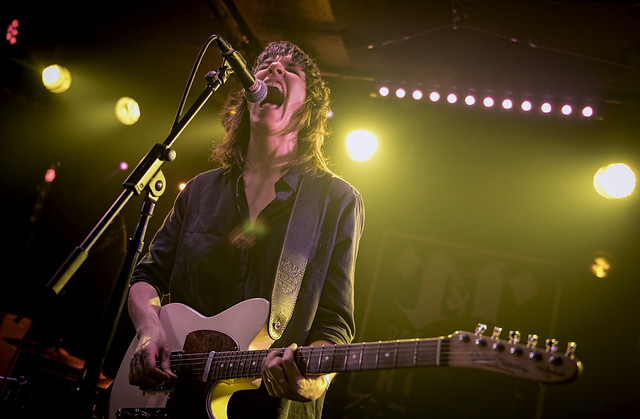 Jen Cloher, a singer-songwriter from Melbourne, Australia, has been writing, performing, and releasing brilliant folk pop gems since 2005, but last year’s tour opening for Kurt Vile and Courtney Barnett was her first US tour. Jen came to visit DC again on Thursday in her own headlining show at Rock and Roll Hotel.

Over the past decade, Jen’s songs have grown with her from intimate folk-tinged pieces (see “Red Room” or “Fingersmith” from her debut LP Dead Wood Falls) to last year’s brilliant self-titled record, which bristle with an energy and confidence that can only come with experience. Some of her best work is on this new collection. The opening track, “Forgot Myself,” has some of the best opening lines to a song I can remember with “You’d been gone so long you could have been dead / Piles of books you bought but never read” and “reading between the lines is hazardous.”

Check out “Forgot Myself” by Jen Cloher on YouTube:

Jen released her new record on Milk! Records, which she co-runs with partner Courtney Barnett, and her first US headlining tour has been selling out venues so far. Thursday night at the Rock and Roll Hotel was no different! Jen and her band — Courtney Barnett, (guitar/vocals), Bones Sloane (bass), and Jen Sholakis (‘Sholaki’) (drums) — took the stage to a packed house, a detail not lost on Jen as she slid into the rambler “Regional Echo,” followed by that favorite from the new record, “Forgot Myself,” a rocker and a hard track to shake from my brain.

Jen Cloher is an amazing frontperson, and this is most evident in her command of the stage during the ferocious “Great Australian Bite” as she left her guitar to hold the microphone, moving out over the crowd as Courtney thrashed about.

For the encore, Jen brought out Mia Dyson, who opened the night, for fantastic version of the Cloher-penned “Fear Is Like a Forest,” which was included on the Kurt Vile/Courtney Barnett album Lotta Sea Lice. And she finished with “Name in Lights” from In Blood Memory. 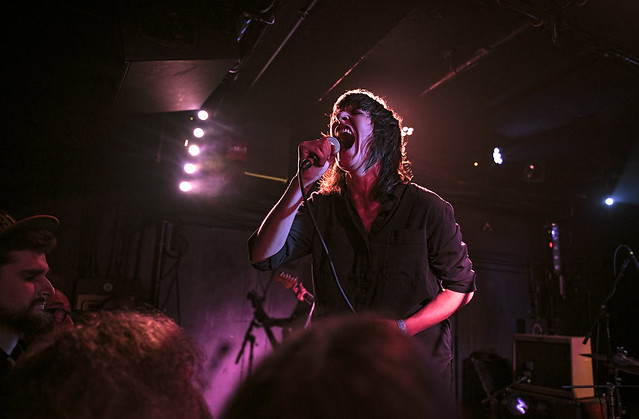 One of my personal hallmarks of a great show is the feeling I get from whomever is performing. It’s a palpable feeling of fun and passion for the art that’s being created, and Jen’s performance exuded that feeling of fun! The band was having fun, and the audience was feeling it too. I was a great live experience that would be impossible to shake even if I tried.

Encore:
Fear is Like a Forest (from both Lotta Sea Lice and Hidden Hands)
Name in Lights (from In Blood Memory, 2013)

Jen and her band wrapped up their North American tour in DC, but they continue their tour in Europe and Australia before coming back for Pickathon in August. Catch all of the upcoming dates here.

Here are some pictures of Jen Cloher and her band performing at Rock and Roll Hotel on Feb. 1, 2018. All photos copyright and courtesy of David LaMason. 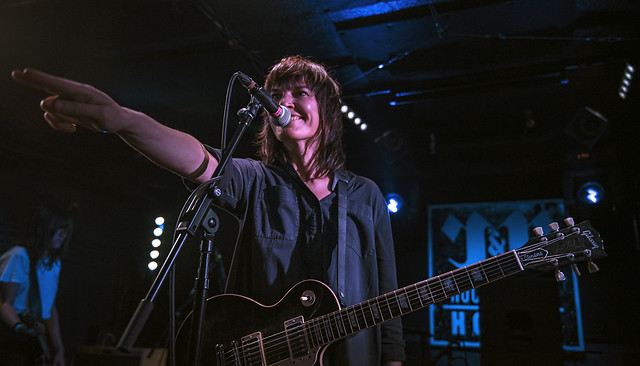 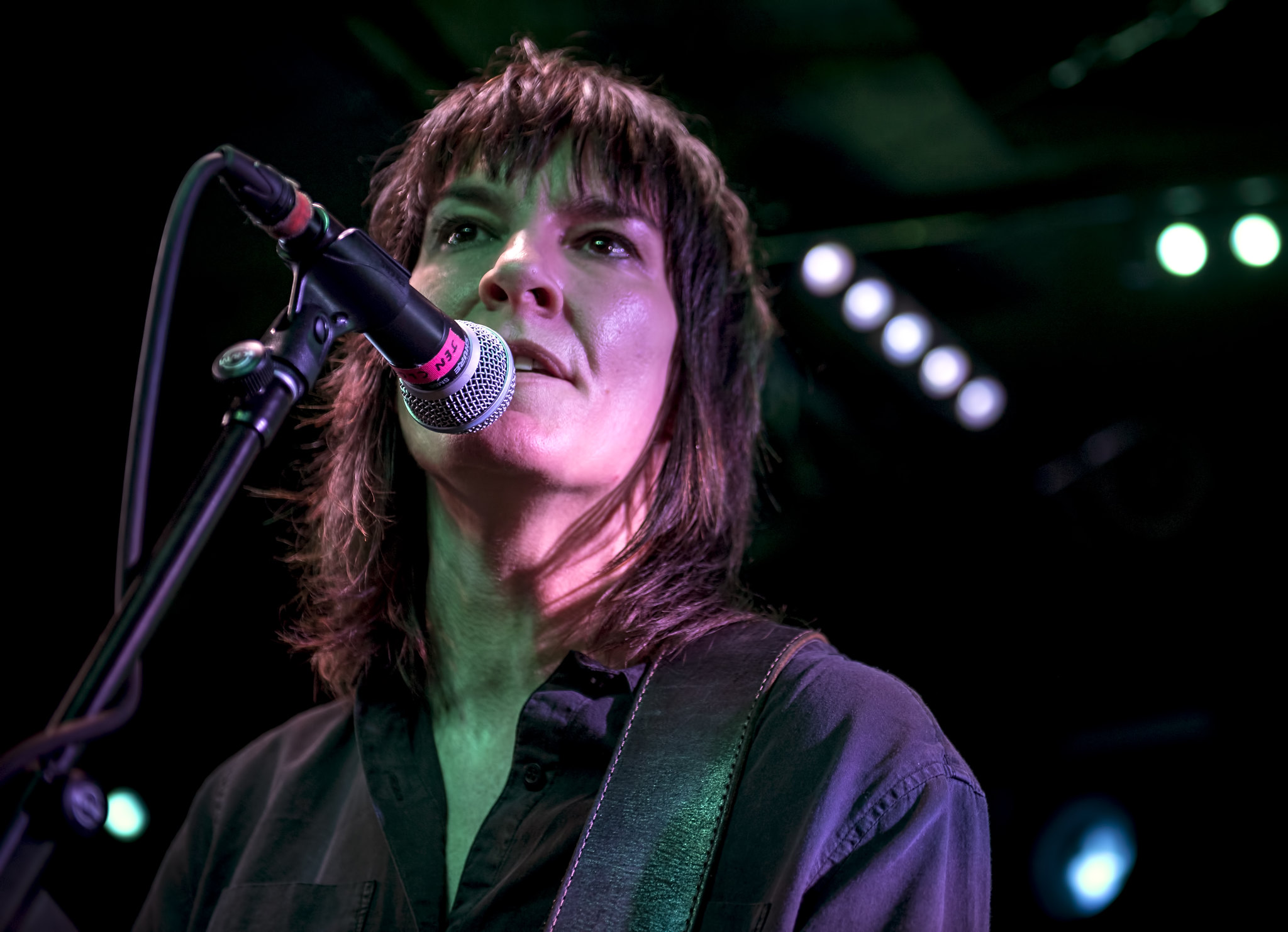 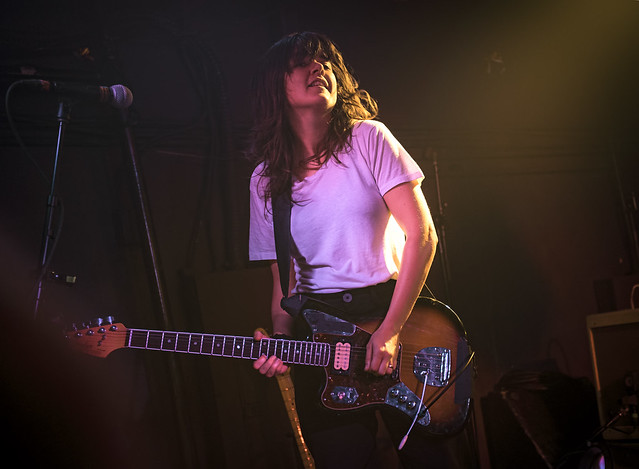 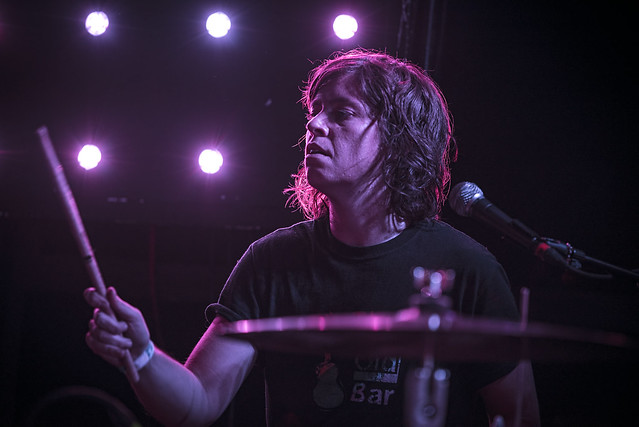 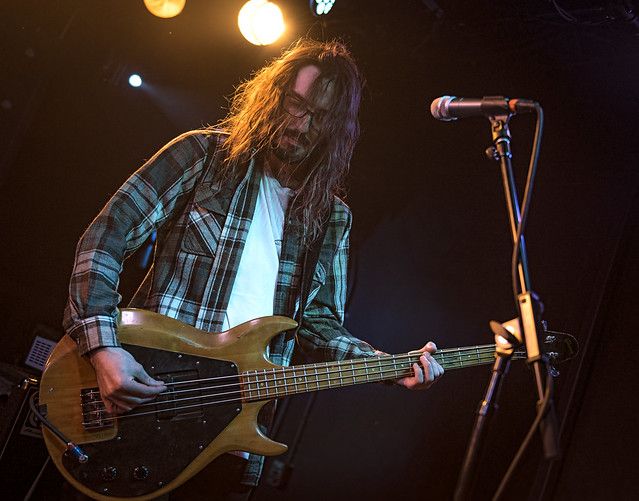 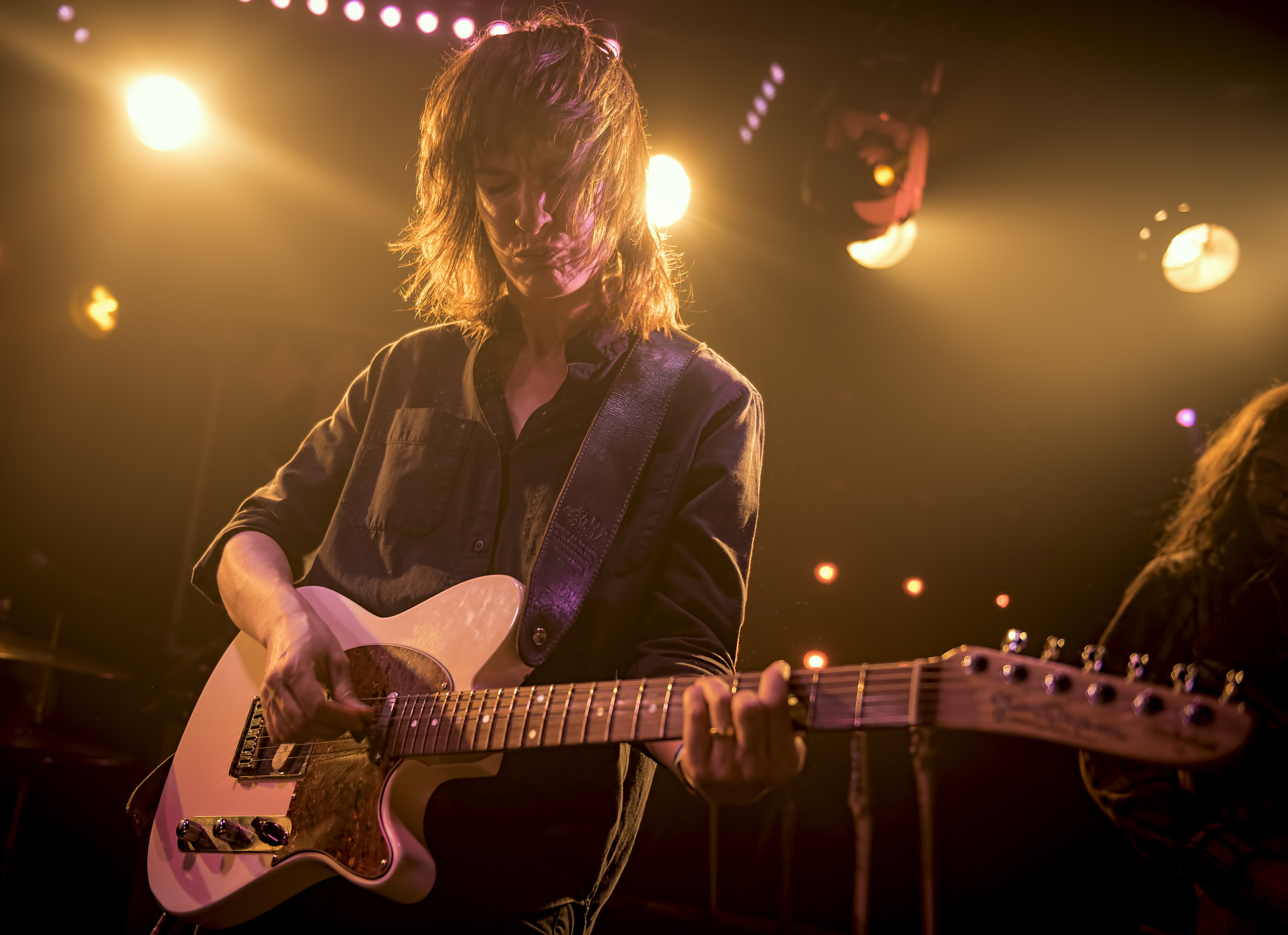 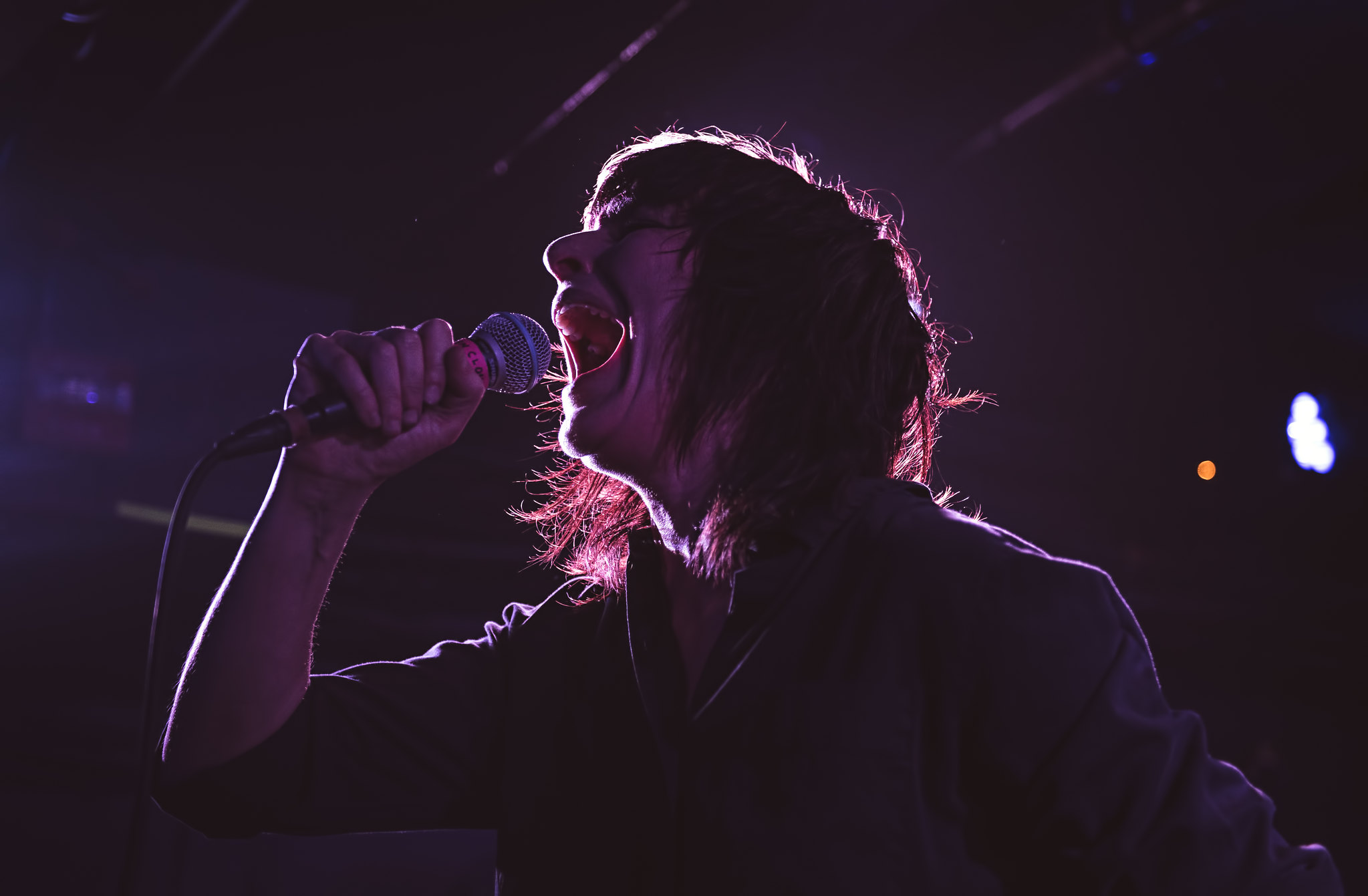 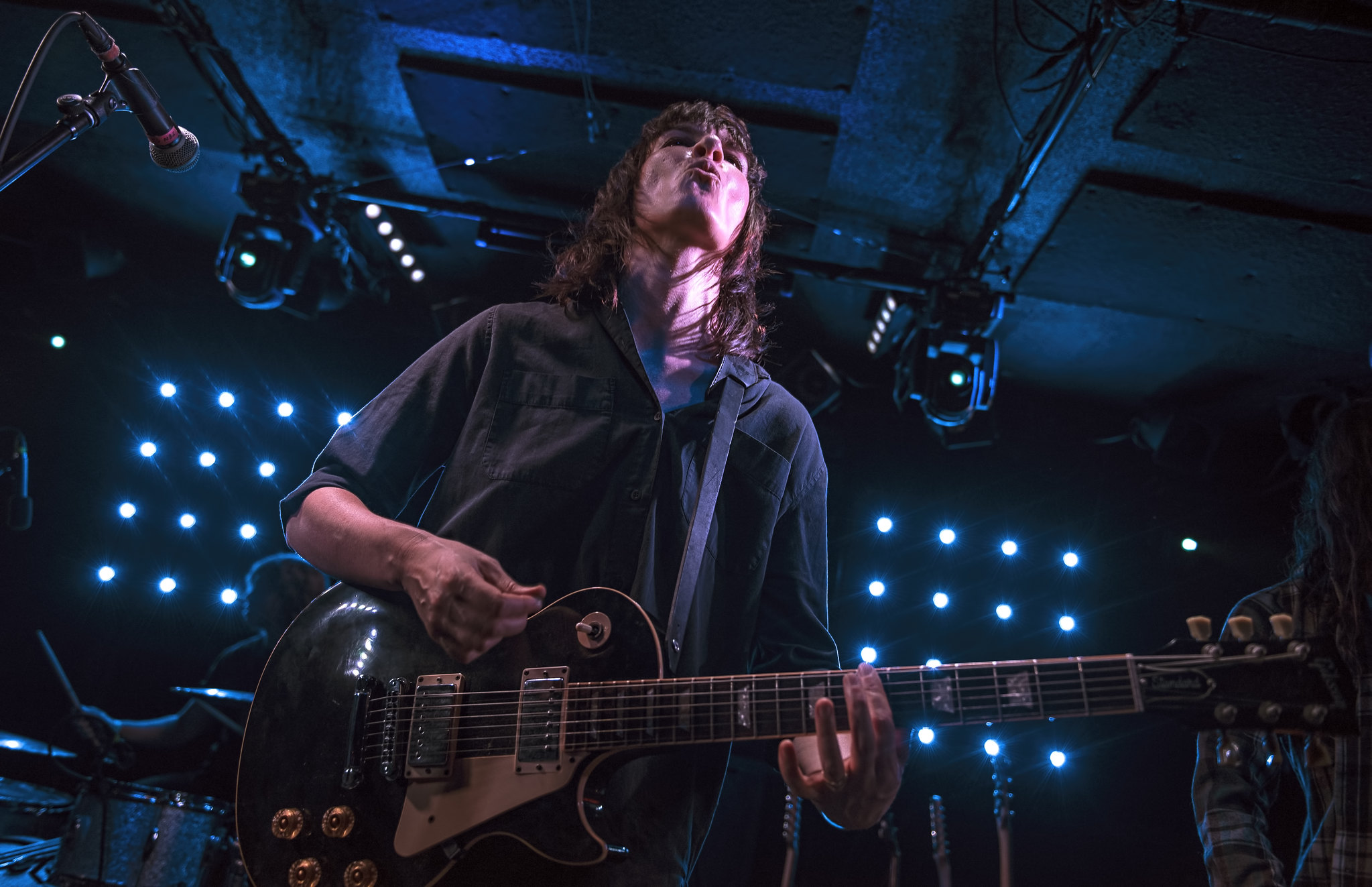 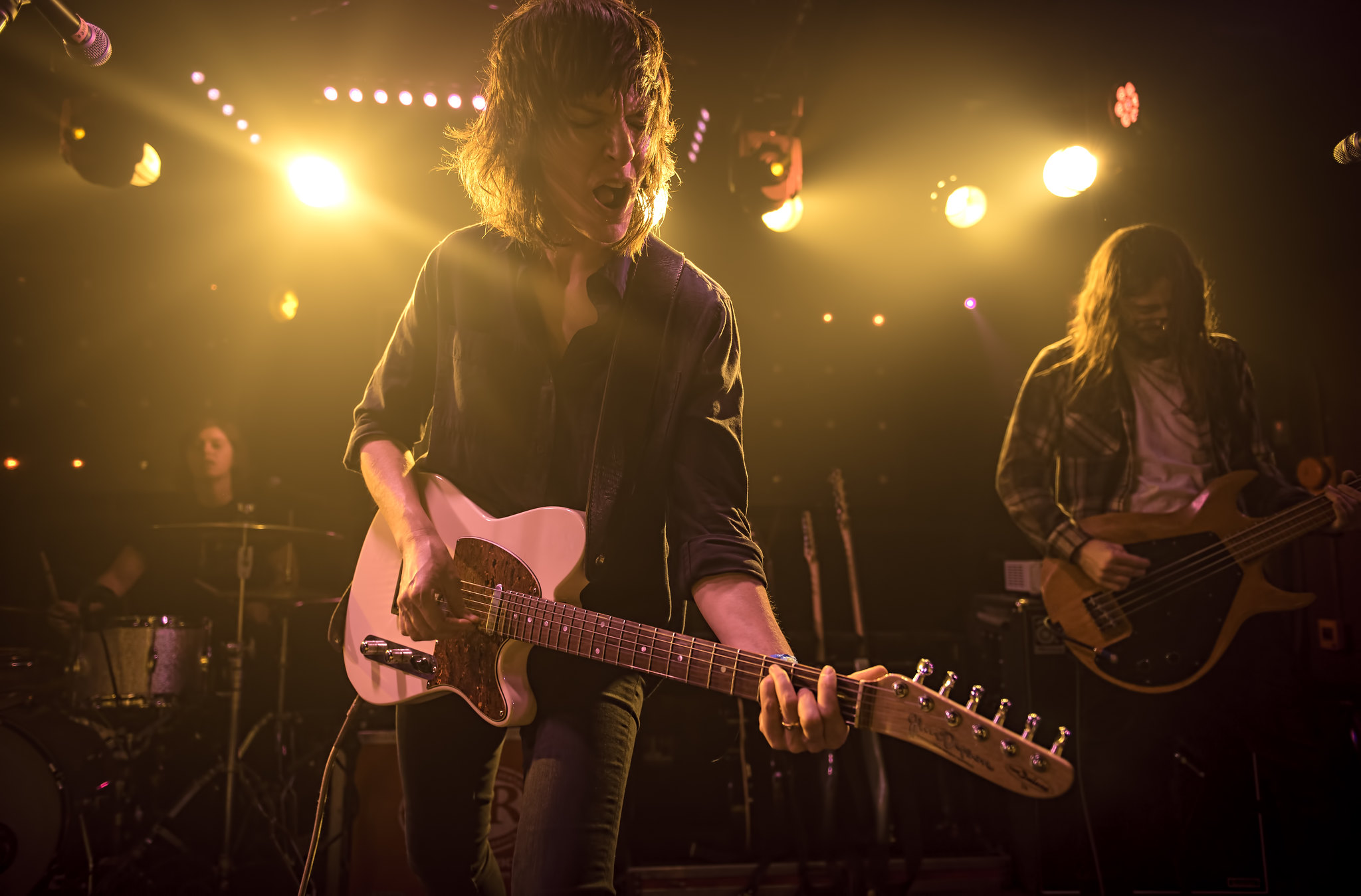 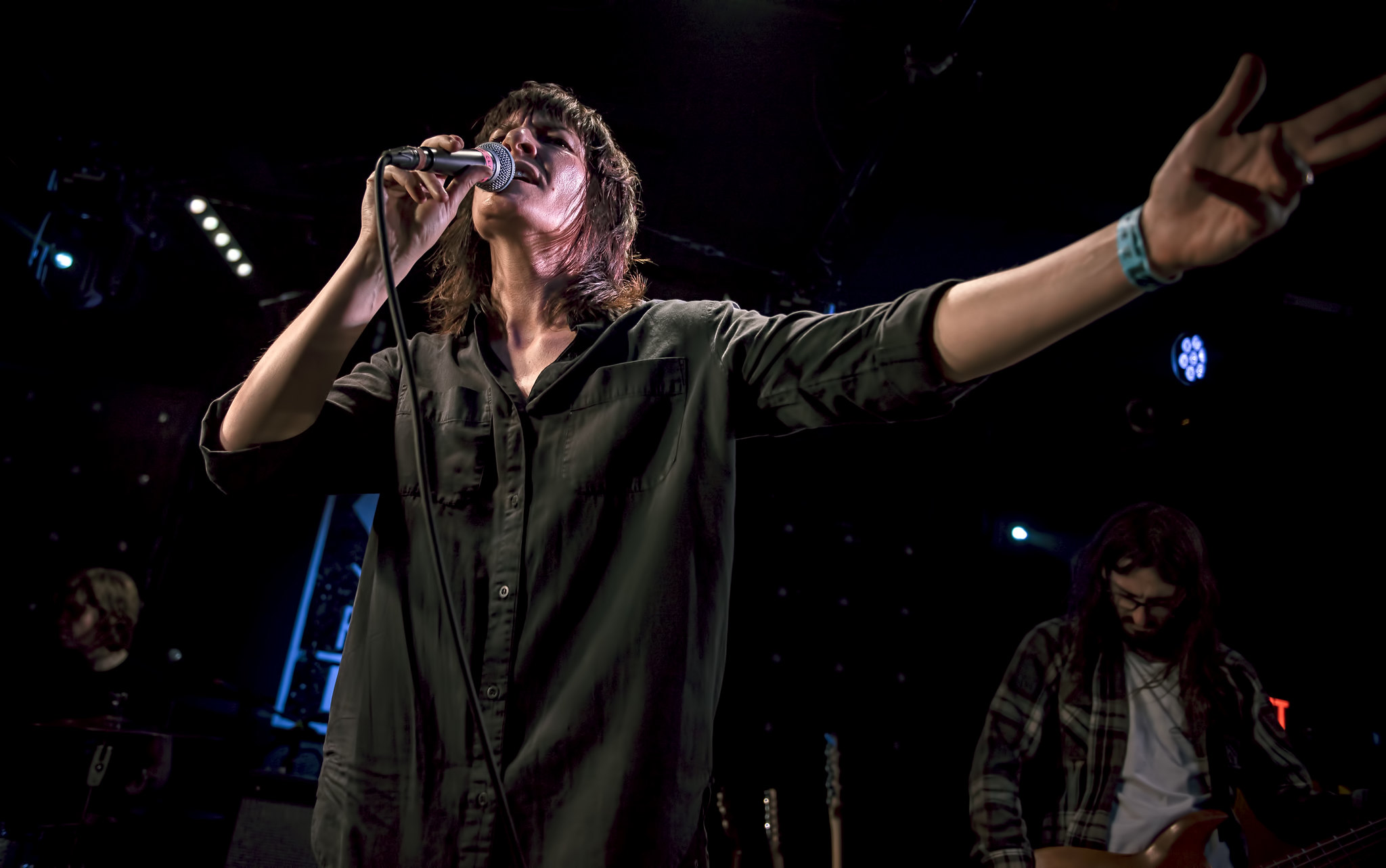 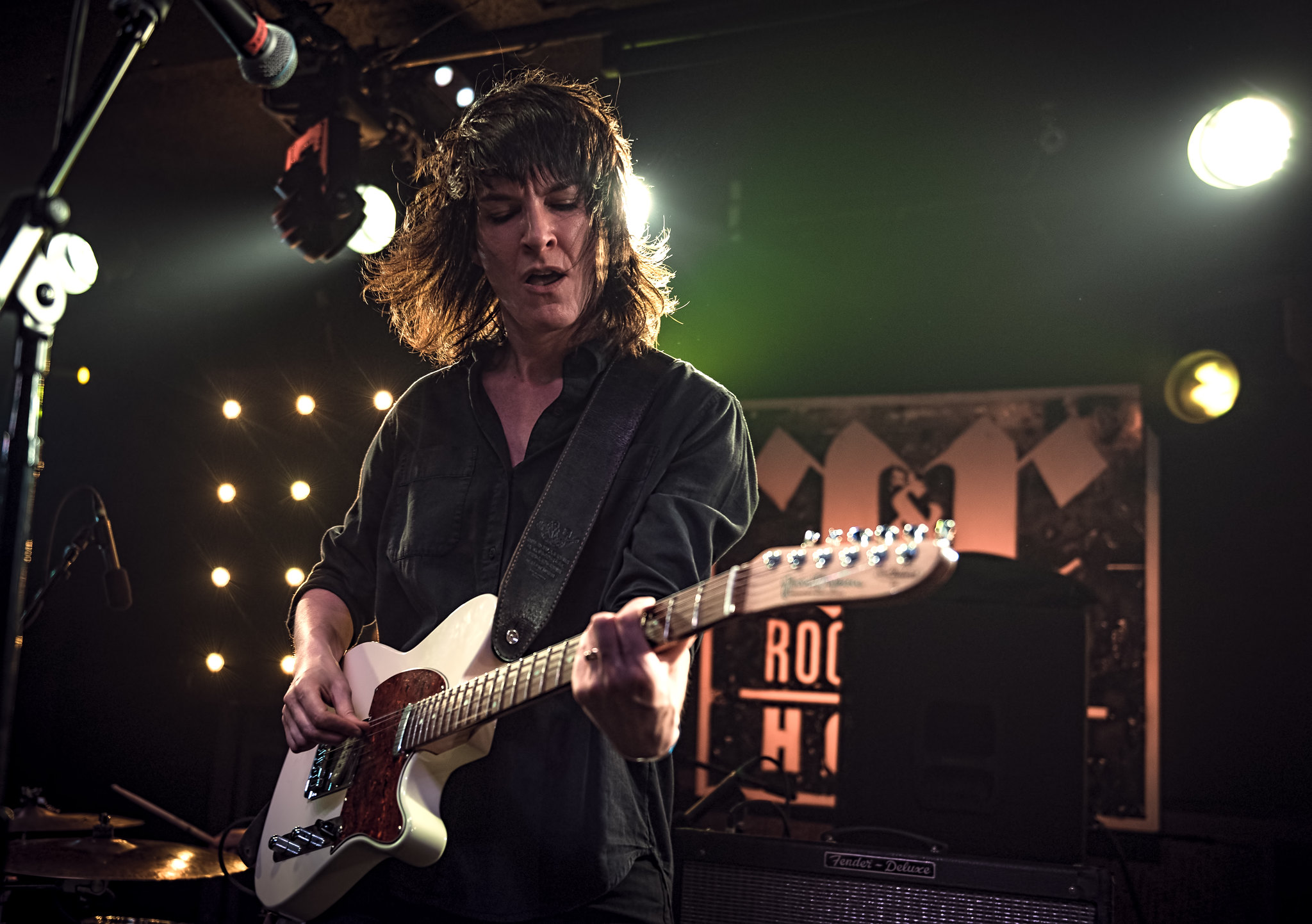 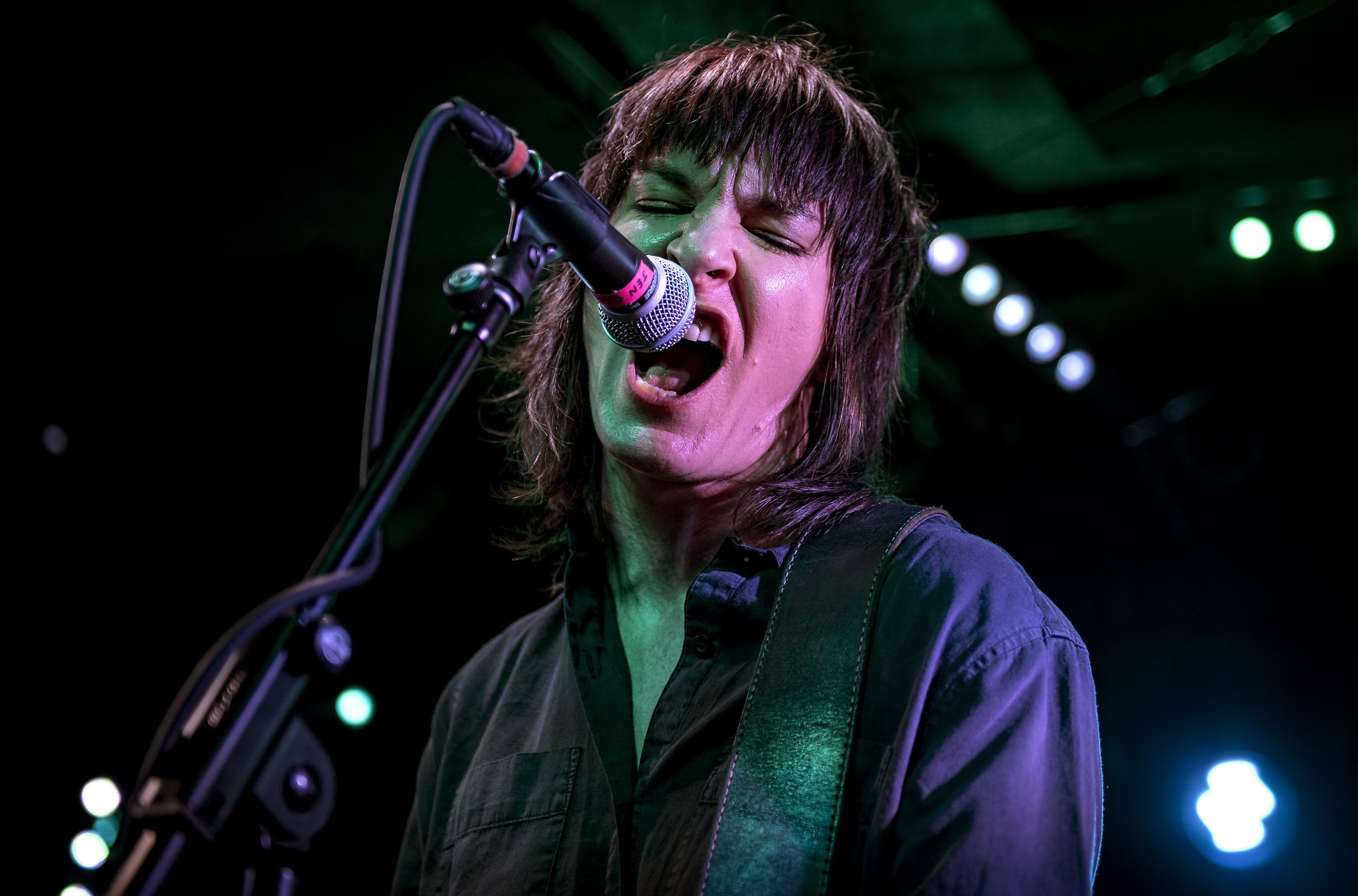 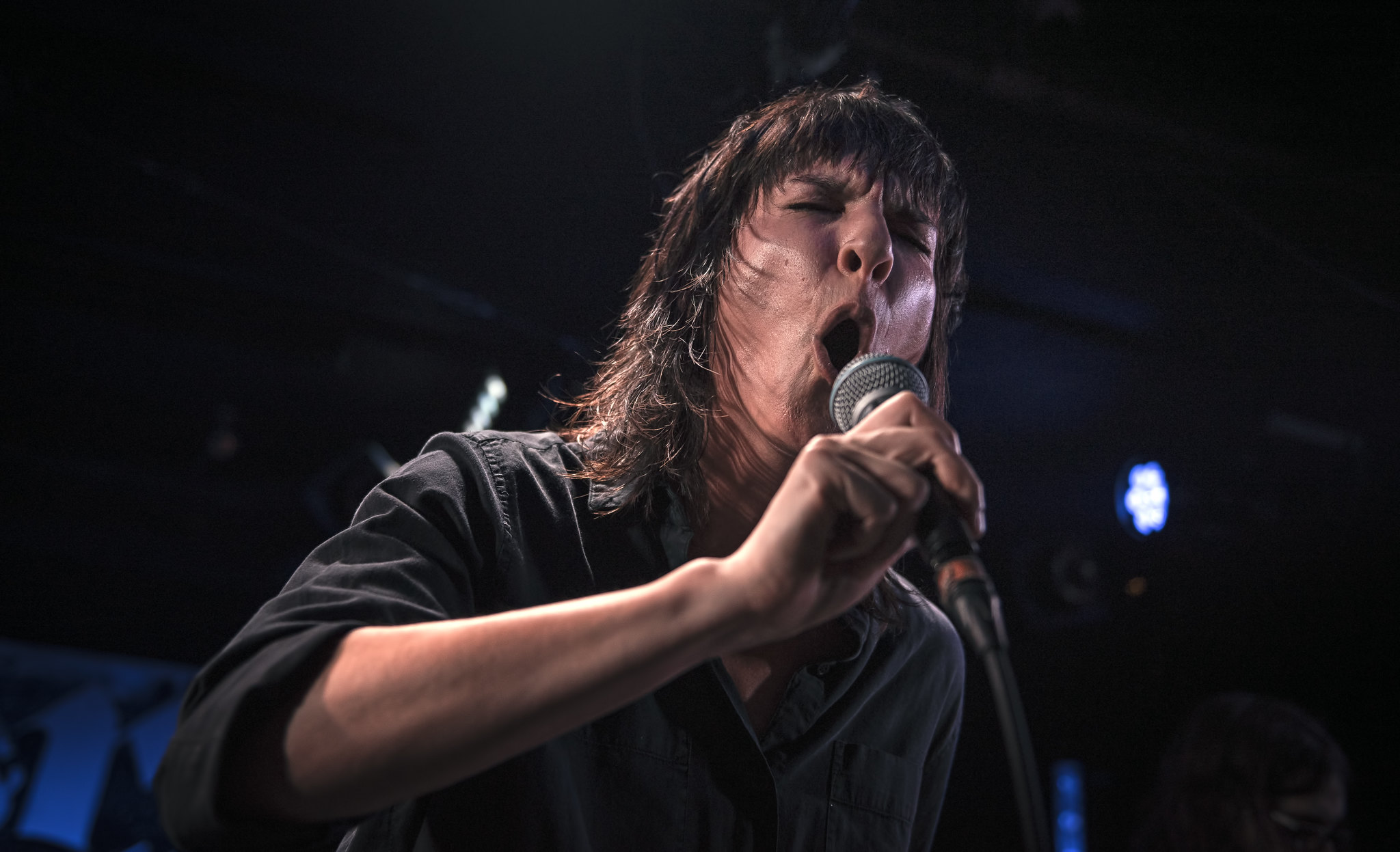 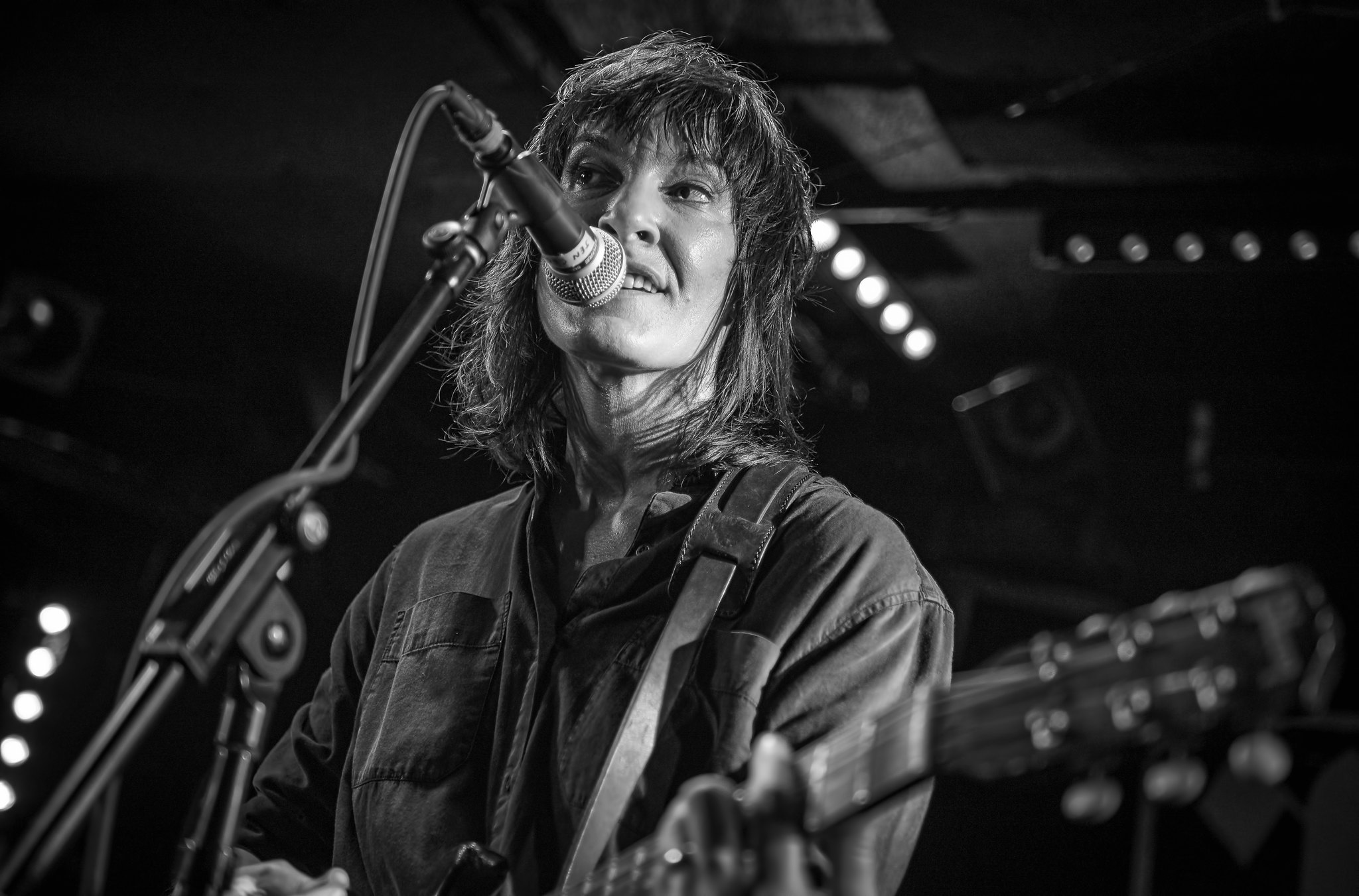 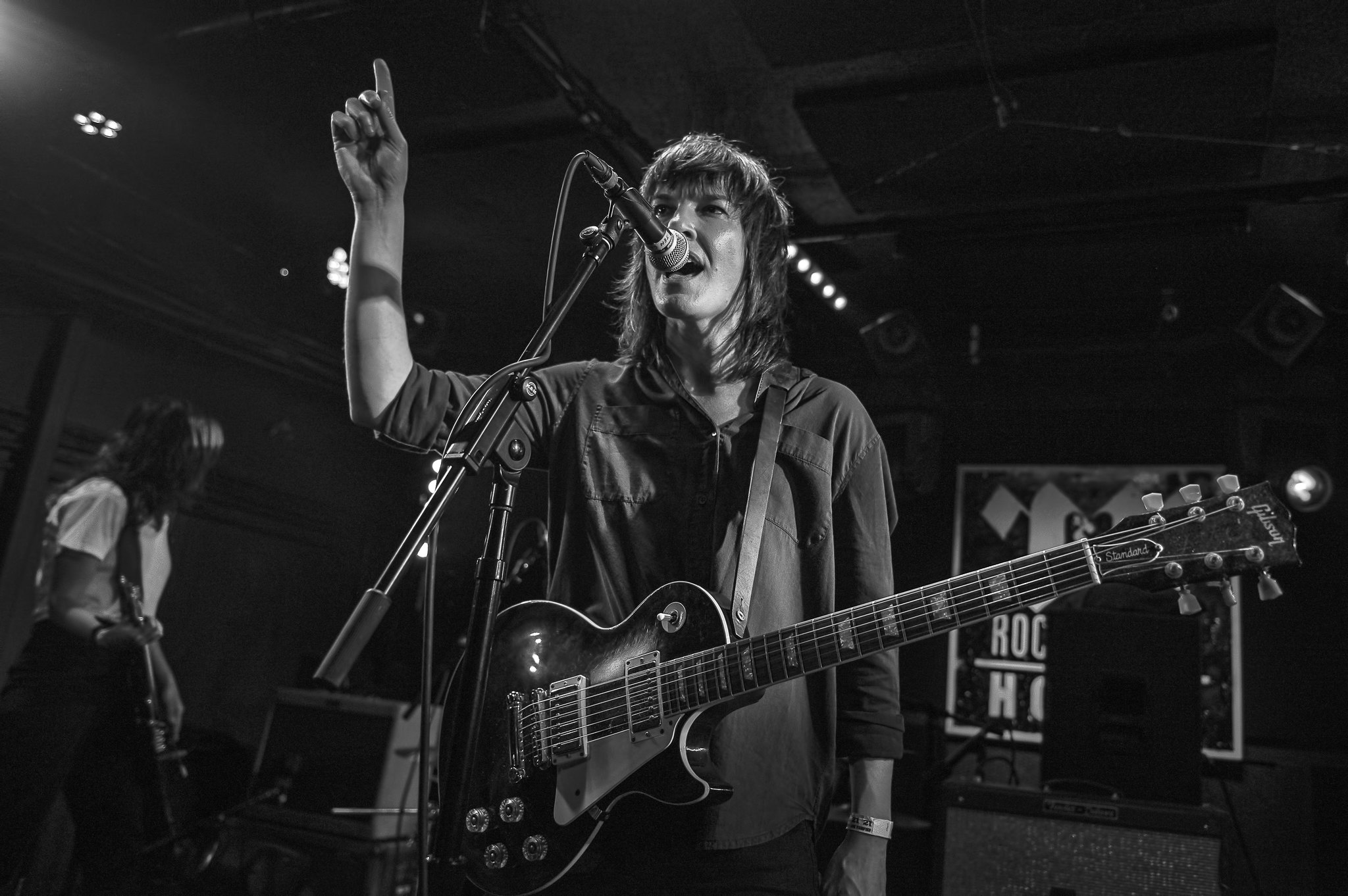 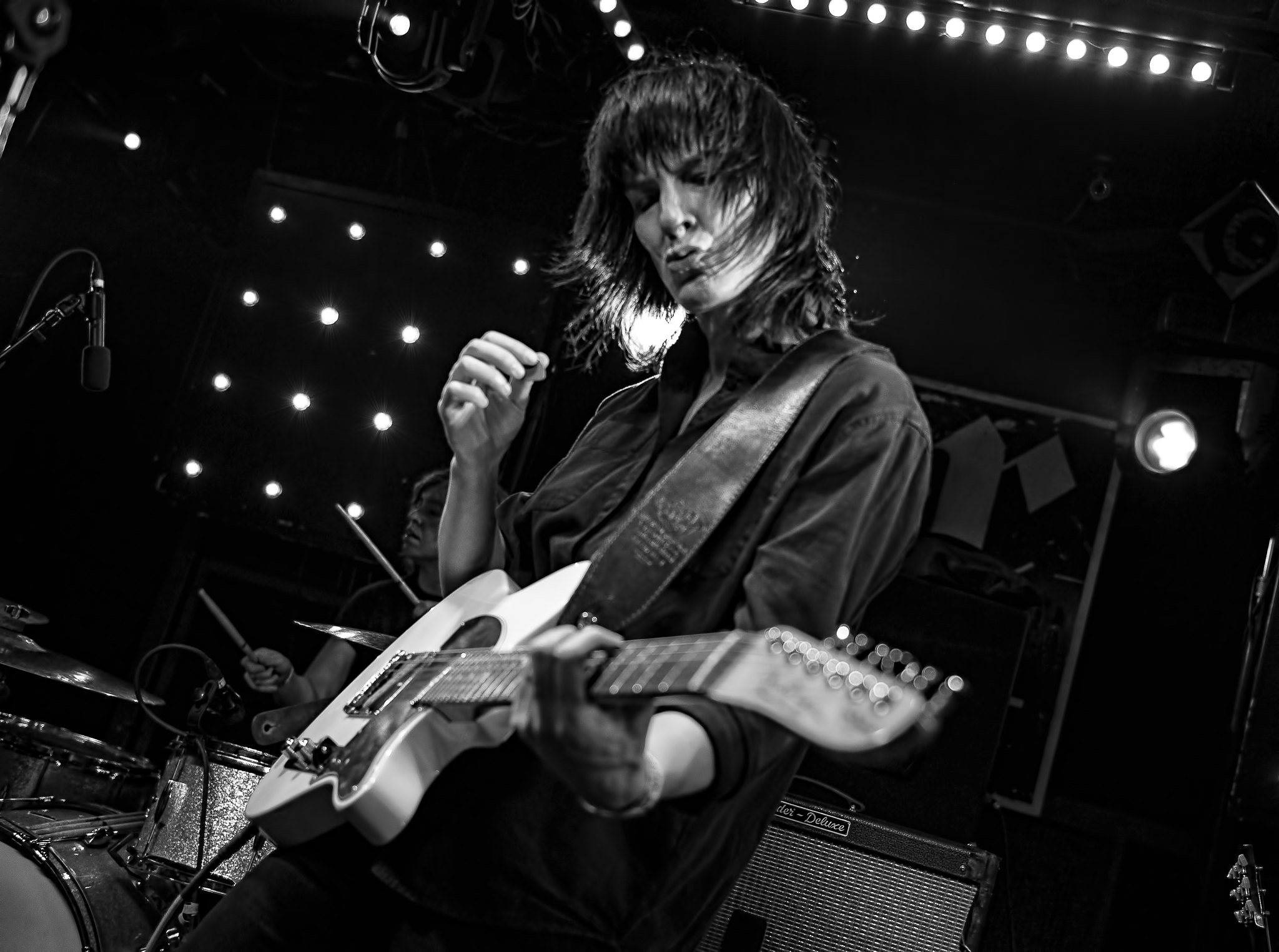 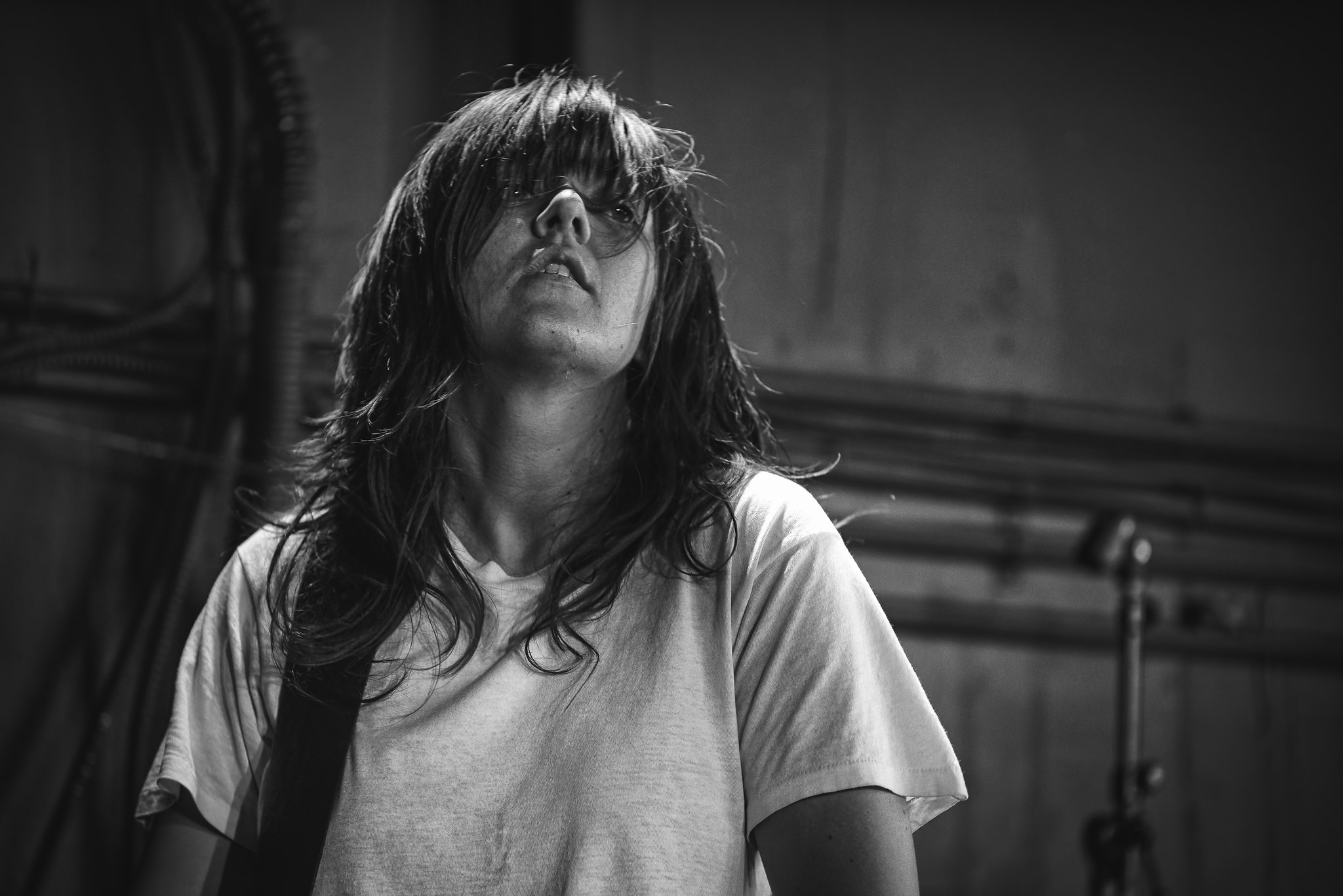