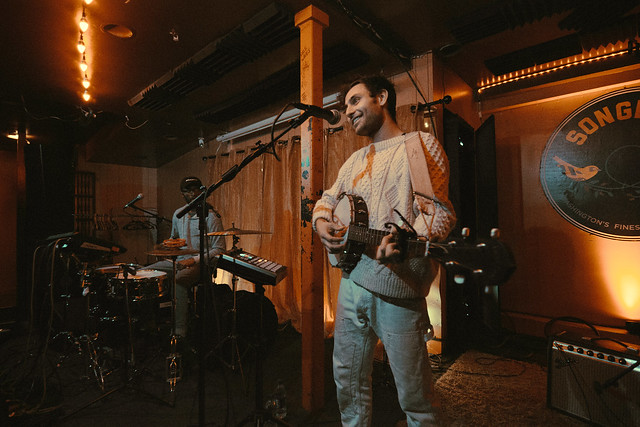 Adrian Galvin, formerly of Walk the Moon, now has a solo project called Yoke Lore. He recently launched his first headlining tour, which visited Songbyrd Music House on Jan. 29, on the heels of several EPs of new music.

Yoke Lore first released Far Shore,  a debut EP, in 2016. He followed that up with Goodpain, a second EP, last summer. In his show at Songybyrd, Yoke Lore drew heavily from Goodpain, playihng “Beige,” “World Wings,” “Only You,” and “Goodpain.” He’s also been performing new songs like “Concrete” and “Fake You.” Yoke Lore added a cover of “Truly Madly Deeply” by Savage Garden in recent shows.

Listen to the latest from Yoke Lore on Soundcloud:

Yoke Lore is on a European tour, with a date in Birmingham, England, tonight. Be sure to catch him when he’s back in the United States! Meanwhile, here are some pictures of Yoke Lore performing at Songbyrd Music House on Jan. 29, 2018. All photos copyright and courtesy of Isaiah Hattix. 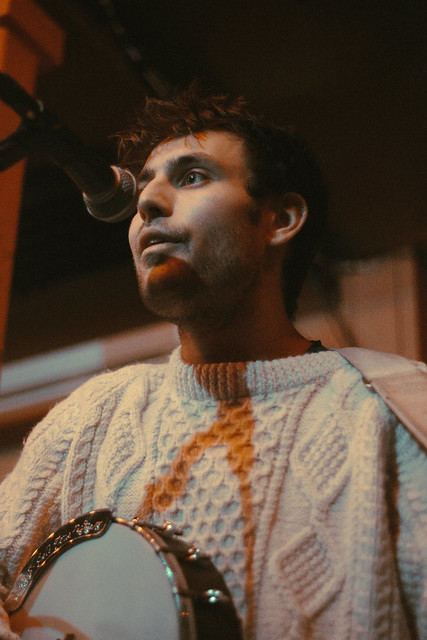 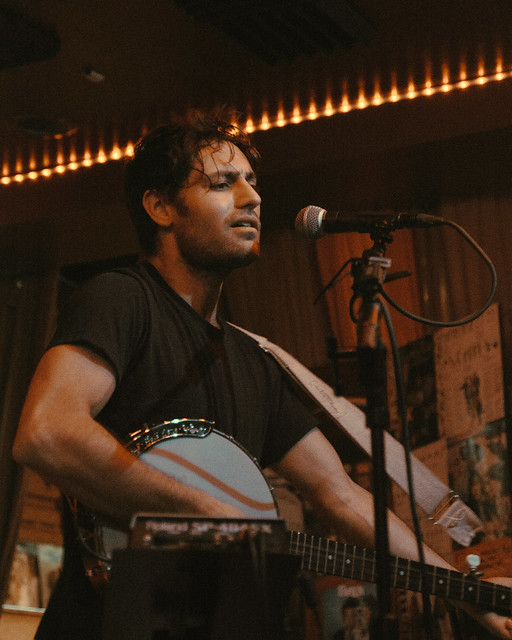 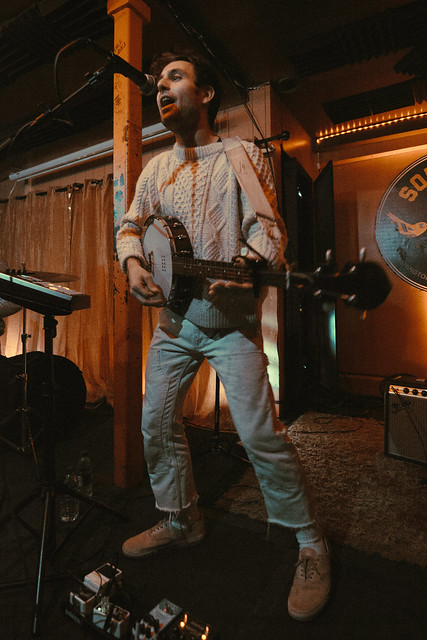 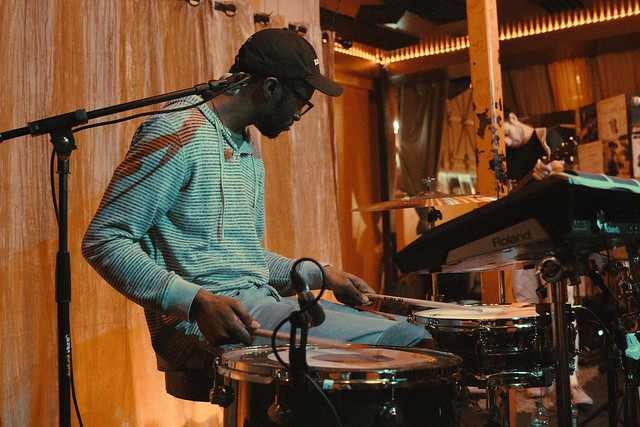 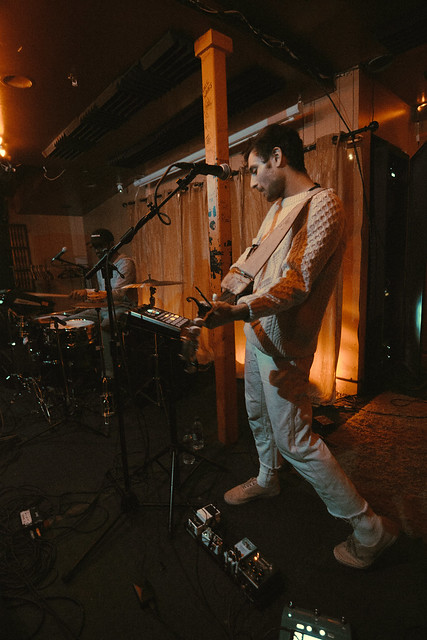 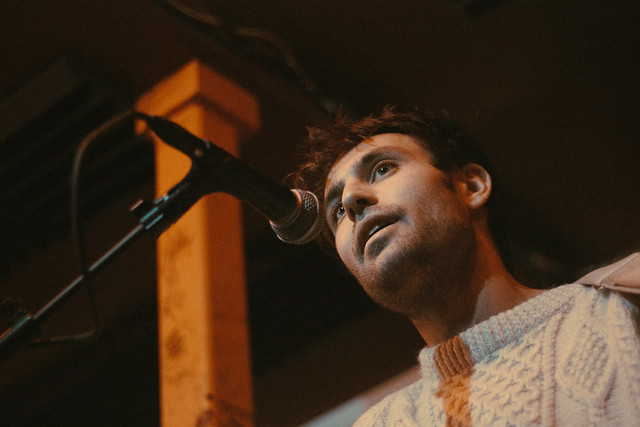 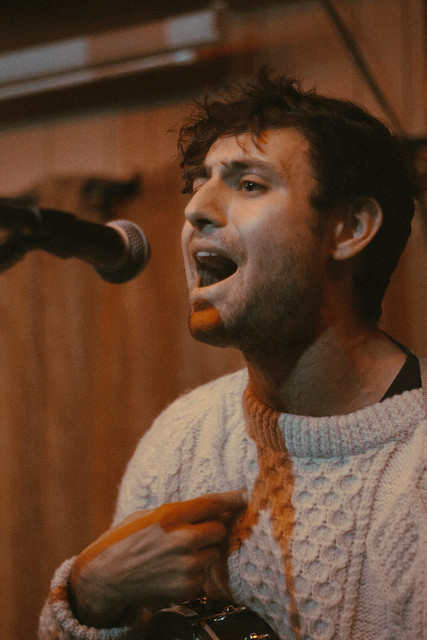 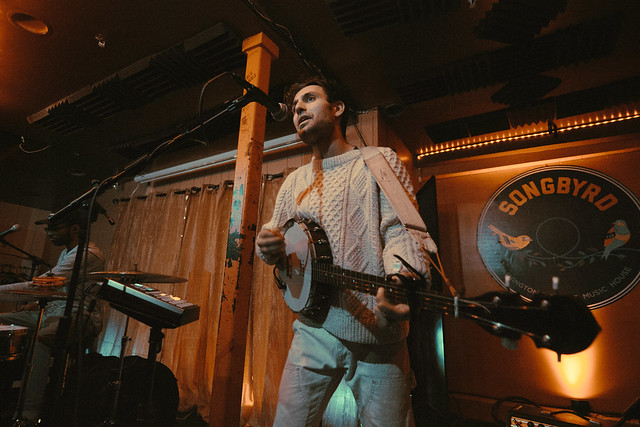 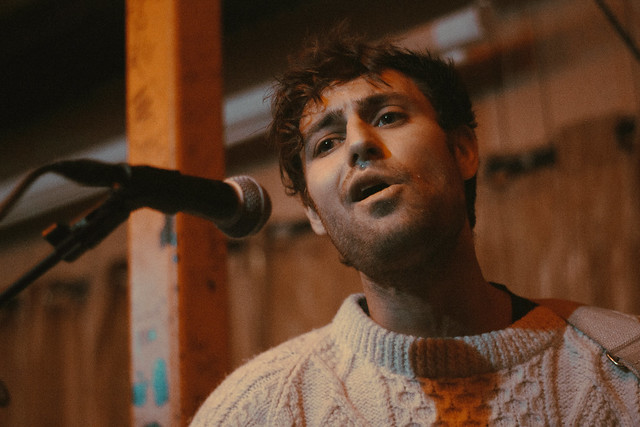 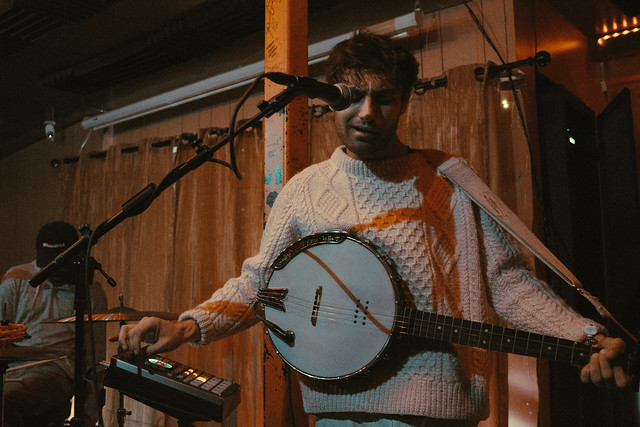 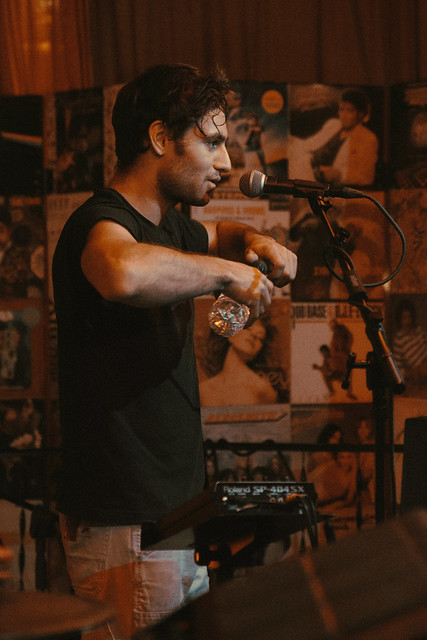 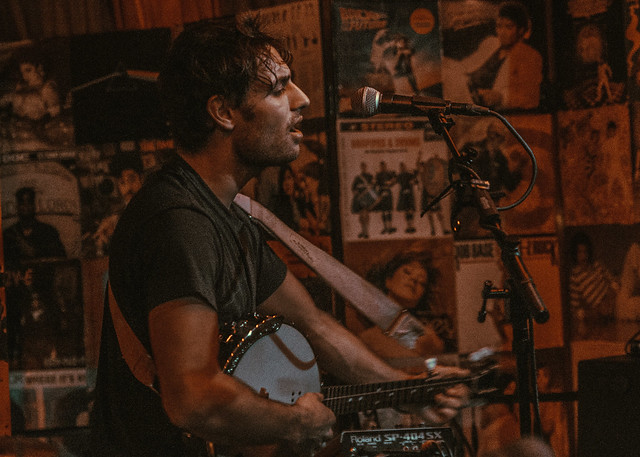 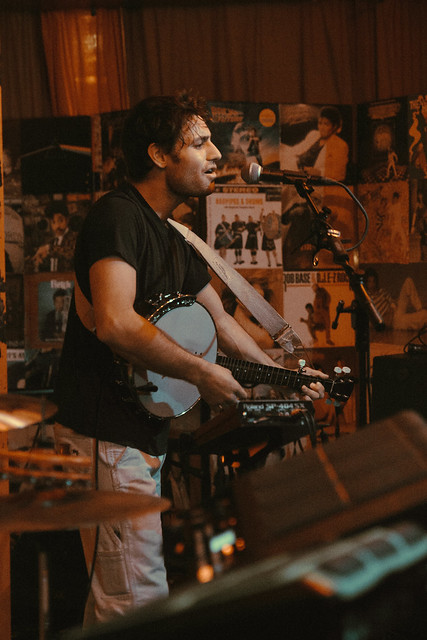