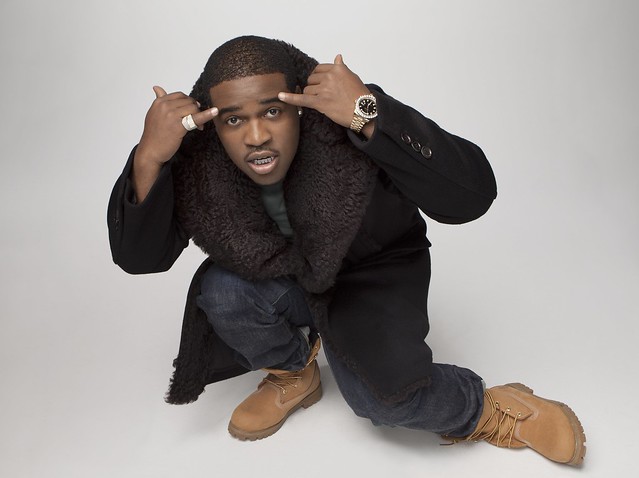 Darold D. Brown Ferguson, better known as Ferg, launches his Mad Man Tour next week, and the second stop will be at The Fillmore Silver Spring on Thursday, March 1. Ferg’s appearance follows the release of Still Striving, his second mixtape, last summer, and the Too Cozy Tour with rap group A$AP Mob last fall.

Watch the official music video for “Plain Jane” by Ferg on YouTube:

“A$AP Ferg charges into Still Striving like a boxer in the ring. His movements are precise, calculated and — most importantly — ruthless, packing a powerful punch with every verse,” Nastia Voynovskaya said in a review for Paste magazine.

The Harlem rapper will tour across the country and back to wrap his tour at NYC’s Terminal 5. Buy your tickets online for his show at The Fillmore Silver Spring.