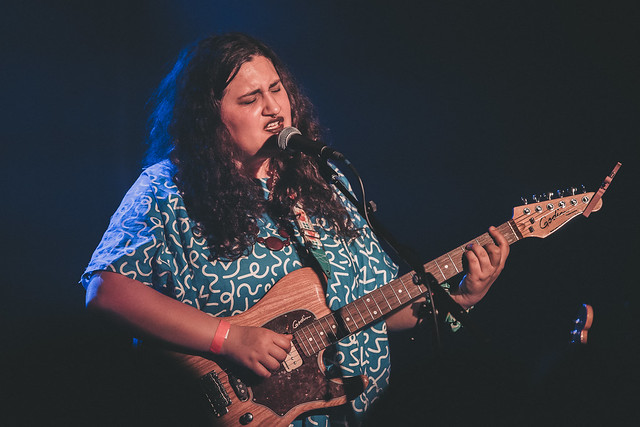 Palehound has been kicking off recent shows with their 2016 single “Molly” from their debut album, Dry Food, and following it with selections like “Carnations” and “Turning 21” from A Place I’ll Always Go. Palehound’s recent songs paint moving pictures of vulnerability. Vocalist Ellen Kempner and company nod back to their first album with songs including the title track and “Cinnamon.”

In the second half of the show on Feb. 10, Palehound played “YMCA Pool,” a recent single published via Saddle Creek. Listen to “YMCA Pool” by Palehound on Bandcamp:

Palehound have a bunch of sows scheduled in the coming months — catch them next with Weaves in San Diego on Tuesday! Here are some pictures of Palehound performing at Union Stage on Feb. 10, 2018. All photos copyright and courtesy of Isaiah Hattix. 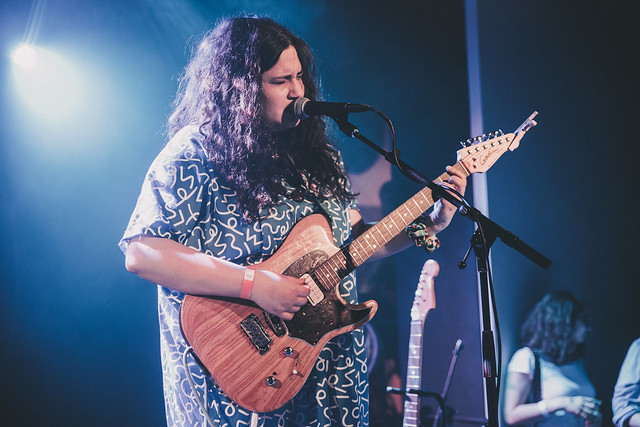 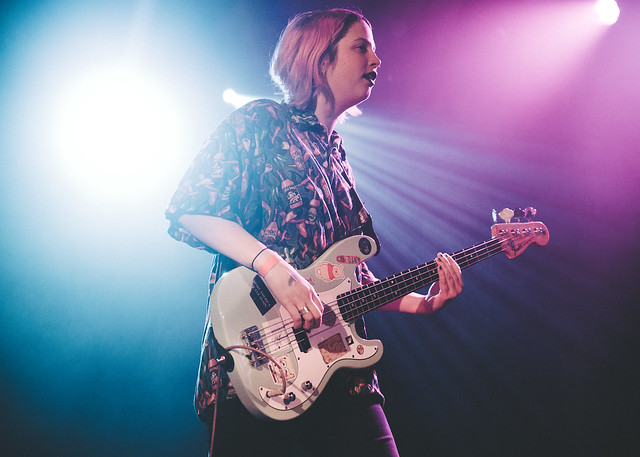 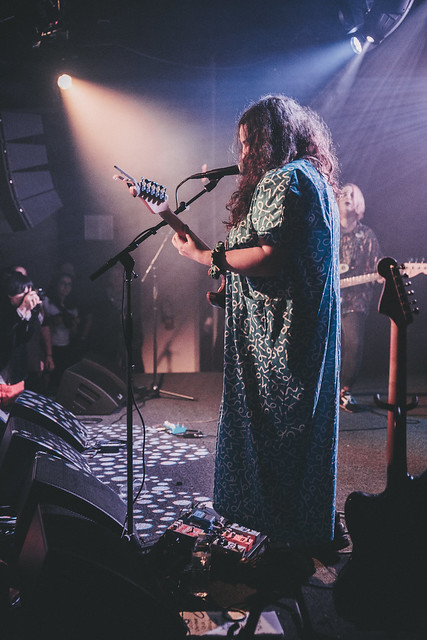 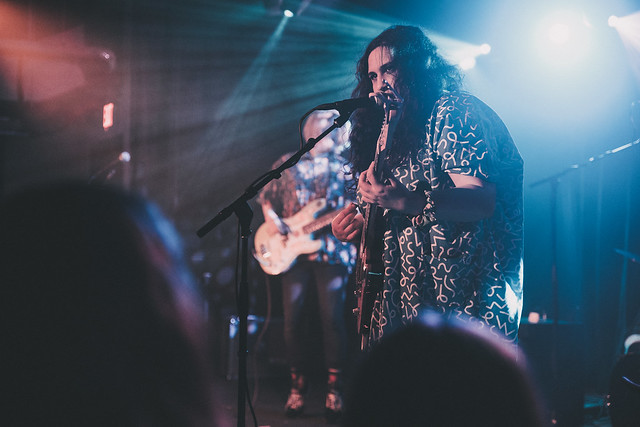 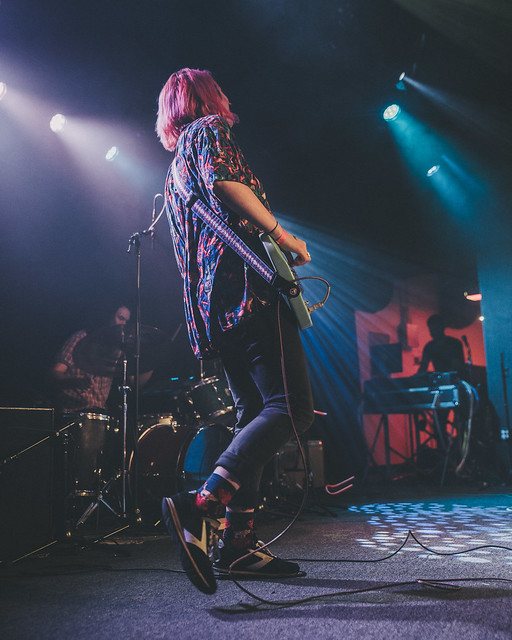 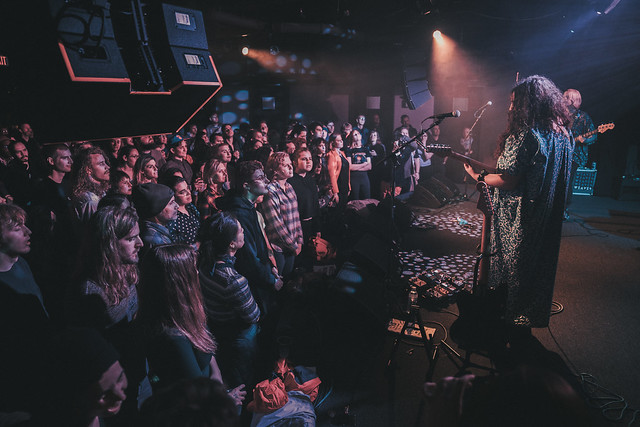 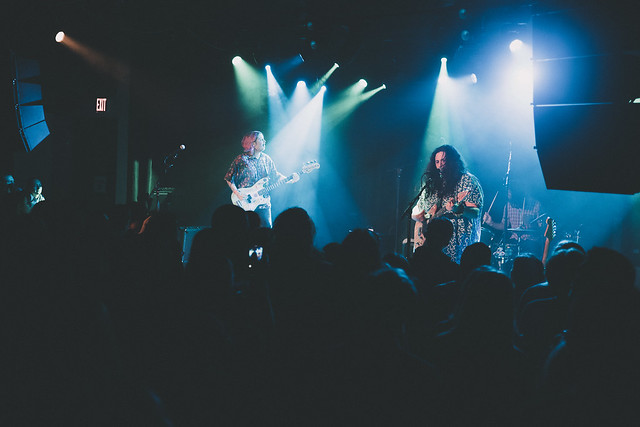 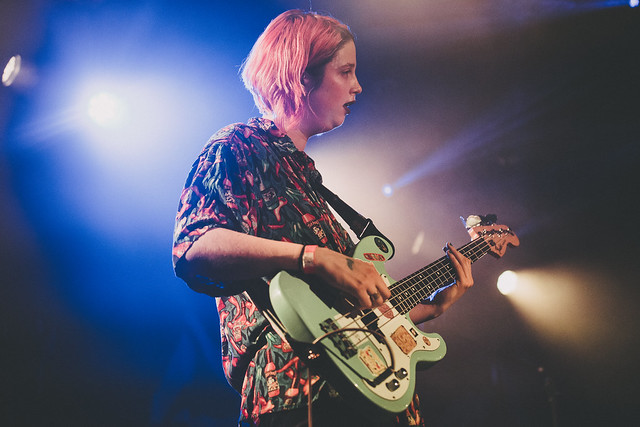 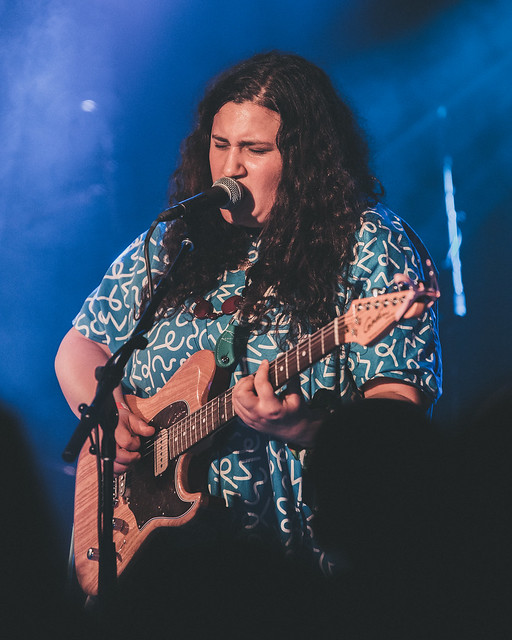 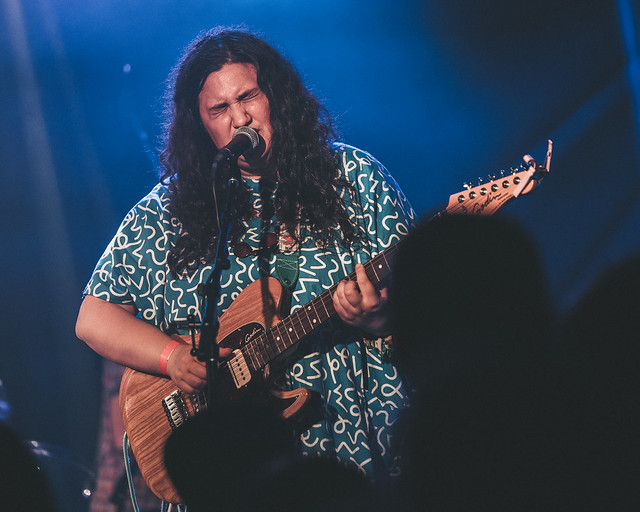 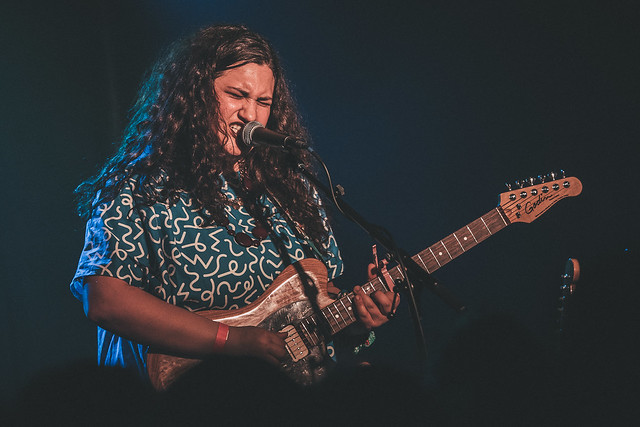 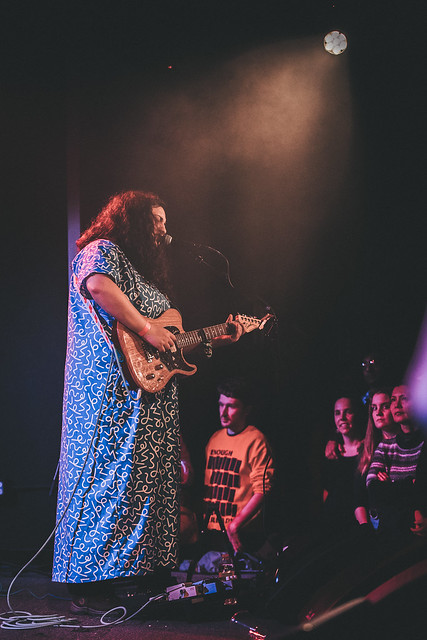 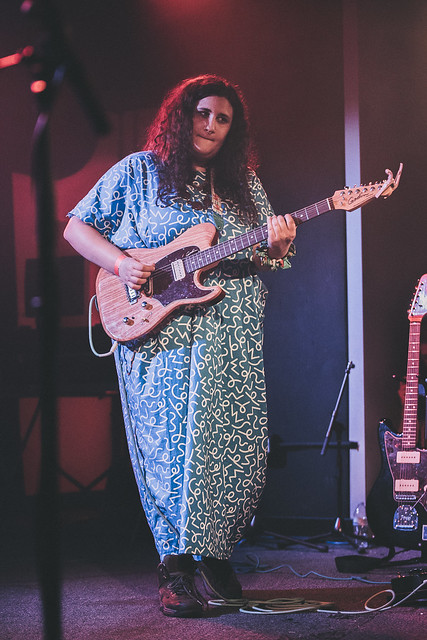 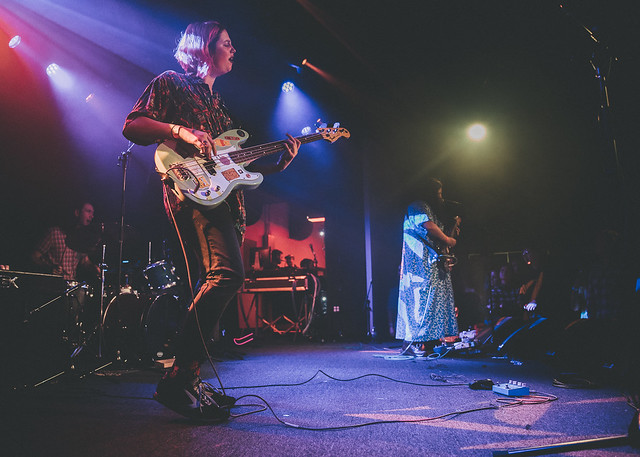