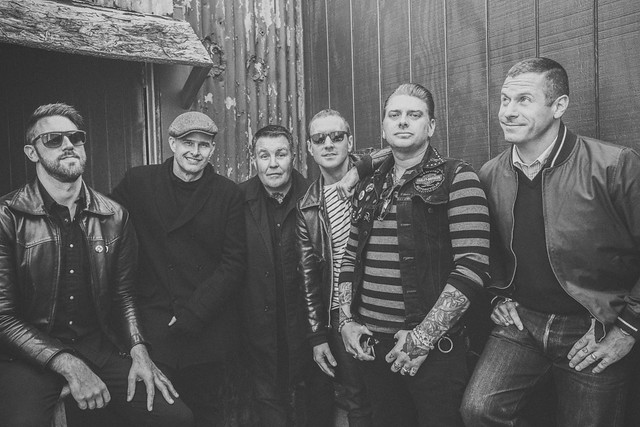 Soon, we will celebrate St. Patrick’s Day, and what better way to celebrate than with a show by a great Celtic rock band? If you’re looking for a truly great one, look no further than Celtic punks Dropkick Murphys, who will swing by The Anthem from Boston on Saturday, March 10 to launch Saint Paddy’s shenanigans a week before the holiday.

Dropkick Murphys last released 11 Short Stories of Pain & Glory, their ninth studio album, in January 2017 via their own Born & Bred Records. Watch the official music video for “Until the Next Time” by Dropkick Murphys on YouTube:

That work influenced the songs on 11 Short Stories of Pain & Glory, which debuted at #8 on the Billboard Top 200 albums chart (and it was the #1 independently released album). The gents personally have been raising funds, mentoring, and helping where they can to support the charitable causes of The Claddagh Fund. And so, the songs reflect their experiences in that work, depicting their sadness, anger, and dismay at the US opiate epidemic but also their pride in those who have recovered and started their lives anew.