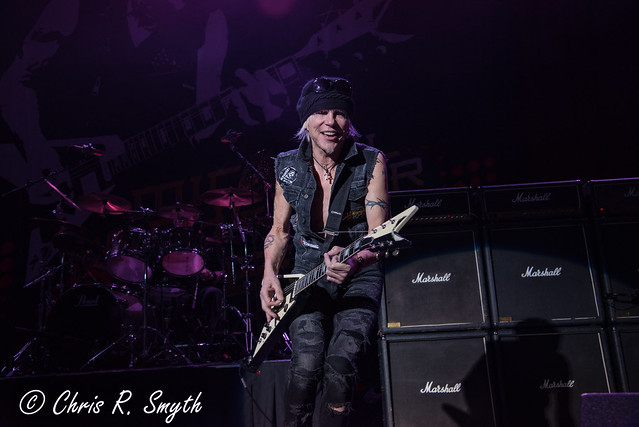 Kicking off a North American Tour at The Fillmore Silver Spring on Tuesday, Michael Schenker Fest were a force of rock that felt like a throwback to the ’70s and ’80s with their fast-paced songs and frequent guitar solos by lead guitarist and band namesake, Michael Schenker.

It is a rare occurrence when a band has four lead singers, but that is precisely the case with Michael Schenker Fest. Rotating in for a few songs a piece, each singer had their moment to showcase their talent to the crowd. Despite the distinctly different voices of each of the singers, the variations all work.

Starting with the smooth singing of Gary Barden, into the raw power of Graham Bonnet, to the soaring vocals of Robin Mcauly, and Doogie White the last to hit the stage with plenty of force to rev up the crowd even more — each singer made his mark. For multiple songs, the singers who weren’t featured at that moment would step in and sing back up vocals. Toward the end of the show, all four guys took center stage together to sing “Warrior,” a song off of a new album from Michael Schenker Fest — Resurrection, released March 2 via Nuclear Blast.

German guitarist Michael Schenker appeared plenty excited to be performing for the crowd at The Fillmore. Opening the show with the instrumental “Into The Arena” and playing his signature flying V guitars with a smile that rarely left his face all night. There may not be a man happier to play the guitar than Michael. Known for his time in the Scorpoins, UFO, and Michael Schenker Group, Michael played songs from the new album plus, to the delight of the fans in attendance, hits from each of his bands. He finished the show with “Rock Bottom” and “Doctor Doctor” by UFO.

After releasing Resurrection just last week, Michael Schenker Fest will play 20 shows across North America in just under a month’s time. Their next show is tonight in Munhall, Pennsylvania, near Pittsburgh, but if you missed this show, they will be at the Theatre of Living Arts in Philadelphia on Sunday, March 11.

Here are some pictures of Michael Schenker Fest performing at The Fillmore Silver Spring on March 6, 2018. All photos copyright and courtesy of Chris Smyth. 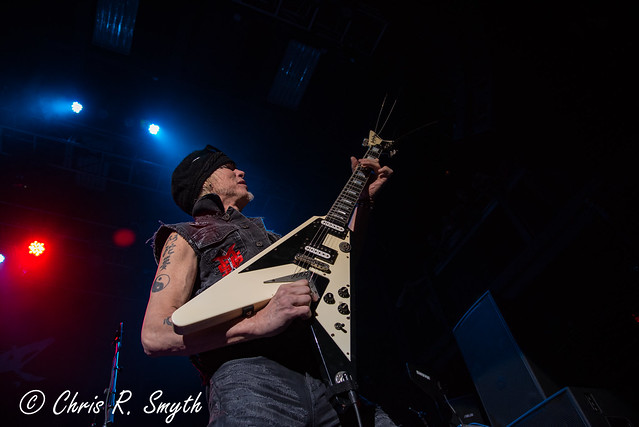 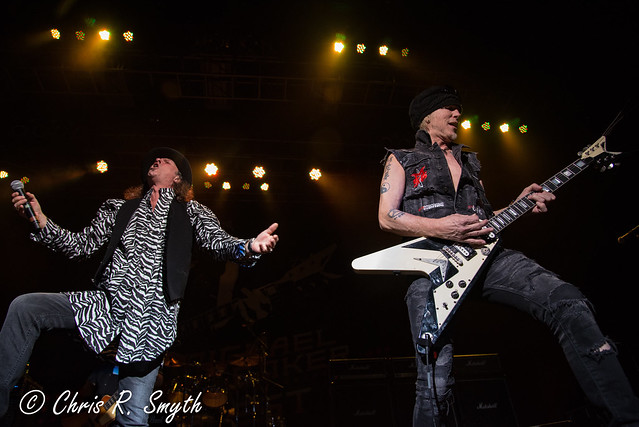 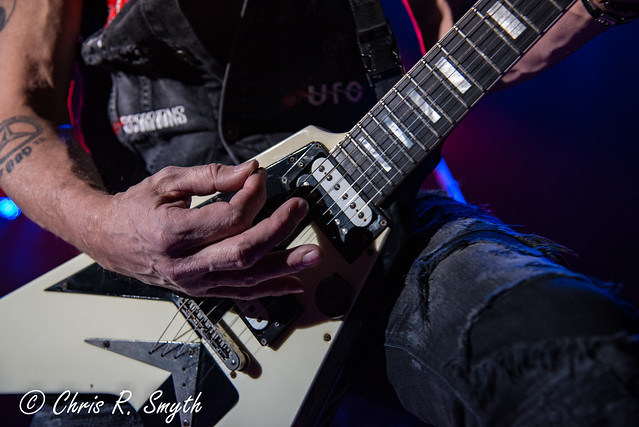 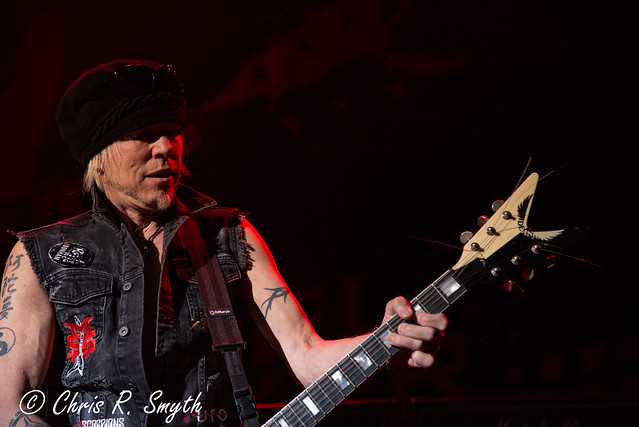 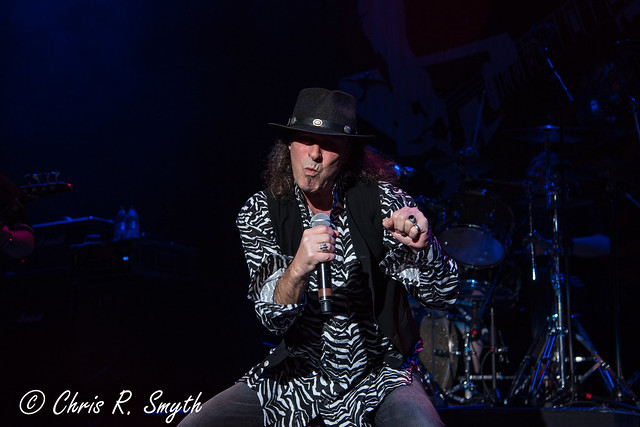 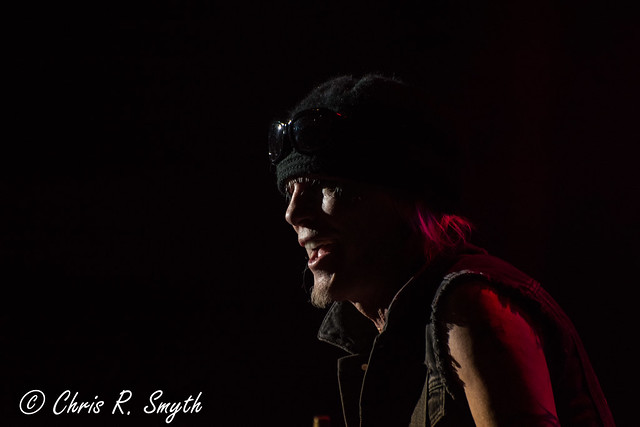 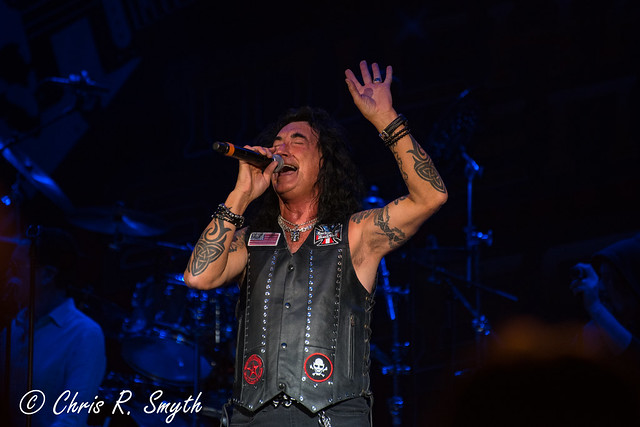 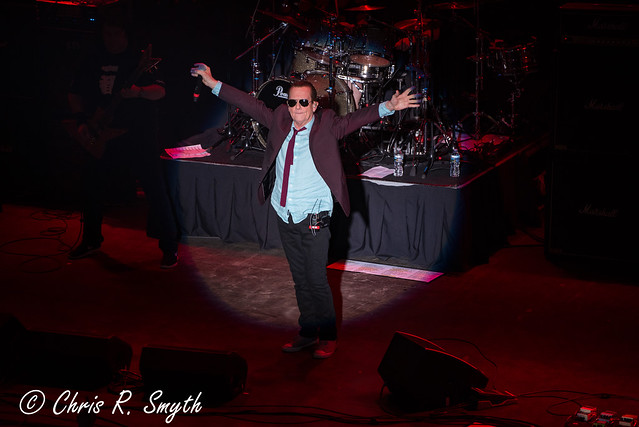 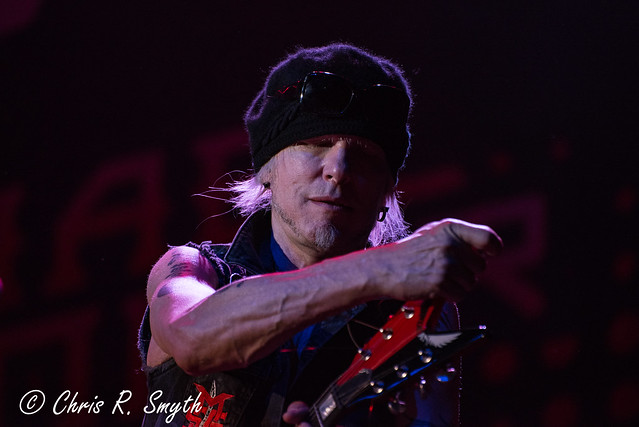 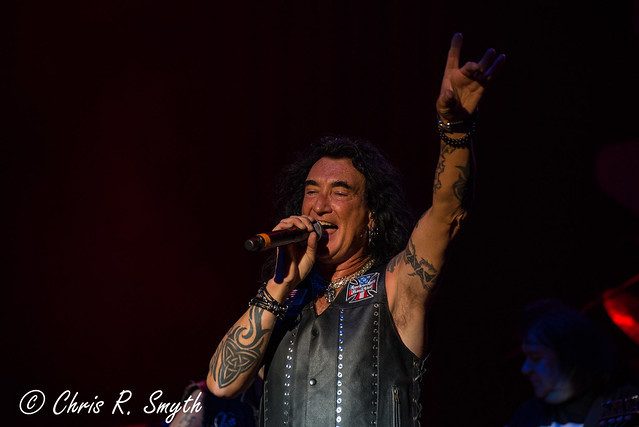 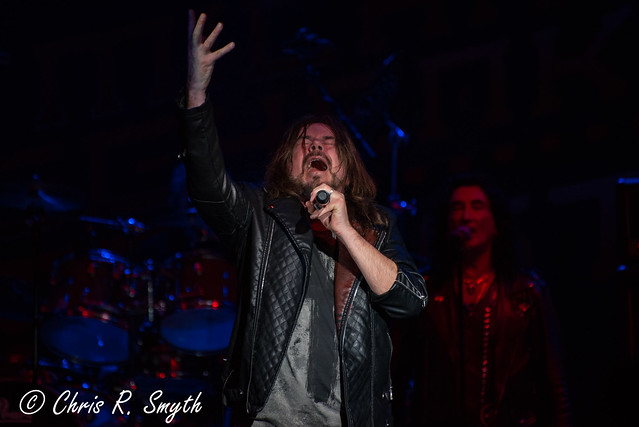 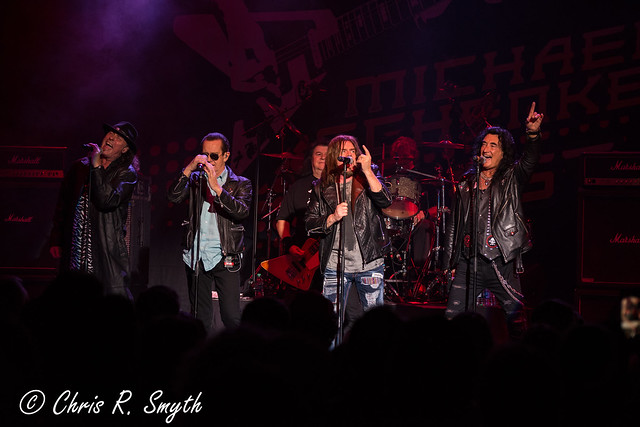