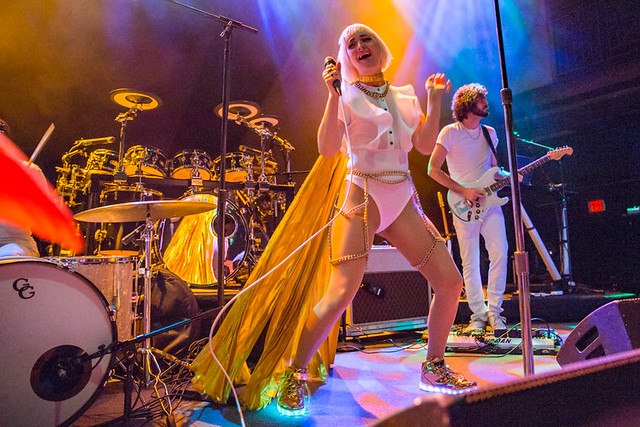 Synthpop quartet Ggoolldd released Teeth, their latest EP, in December on Roll Call Records, and now they find themselves on the road opening for none other than synthpop legends Orchestral Manoeuvres in the Dark. Paivi snapped the band in performance opening OMD at 9:30 Club on Tuesday! (Check out our Parklife DC review of OMD.)

At 9:30 Club, Ggoolldd (pronounced simply “gold” without any elongated emphasis) played a wondrous set to a packed house as the capacity crowd gathered. Dancing to songs like recent single “The Way That I Feel,” frontwoman Margaret swept across the stage in a golden cape that occasionally unfurled into magnificent wings. (Cleverly, a young girl wears the same cape on the album cover of Teeth.) Despite some impressive dance moves, Margaret confessed after the show that she’s had little formal dance training although she’s apparently quite a yogi (it shows)!

Ggoolld’s setlist generally consists of other songs from Teeth such as “Excelsior Springs” and “Undercovers” as well as songs like “Gold” and “Bling Ring” from an earlier EP, $Tandard$.

Check out Teeth by Ggoolldd on Bandcamp:

As Bands in Town accurately said, “The Milwaukee-based band have honed their shimmery synth-pop sound, paired it with hypnotic guitar riffs, and topped it off with lush productions — a perfect recipe for infectious, dance tracks that’ll be stuck in your head long after you’ve finished listening to them.”

Check out Ggoolldd as they tour North America with OMD through April 14. Here are some photos of Ggoolldd at 9:30 Club on March 6, 2016. All photos copyright and courtesy of Paivi Salonen. 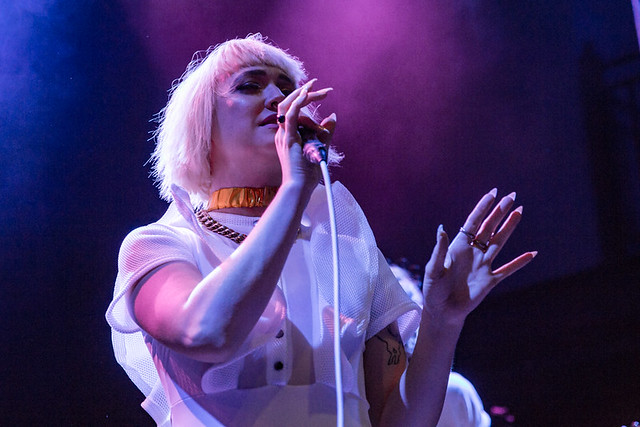 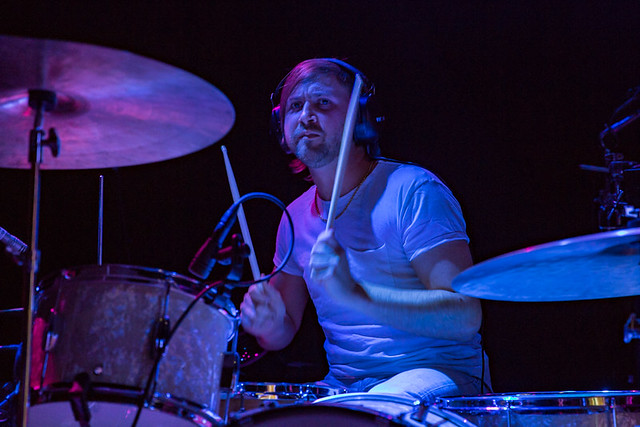 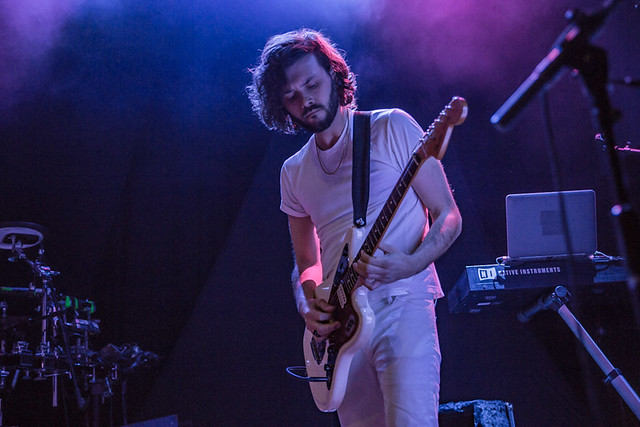 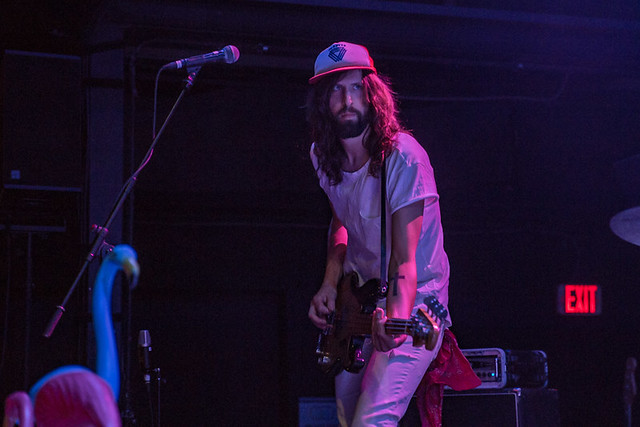 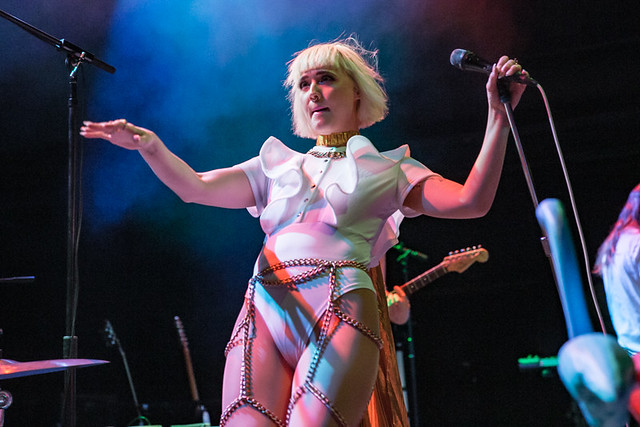 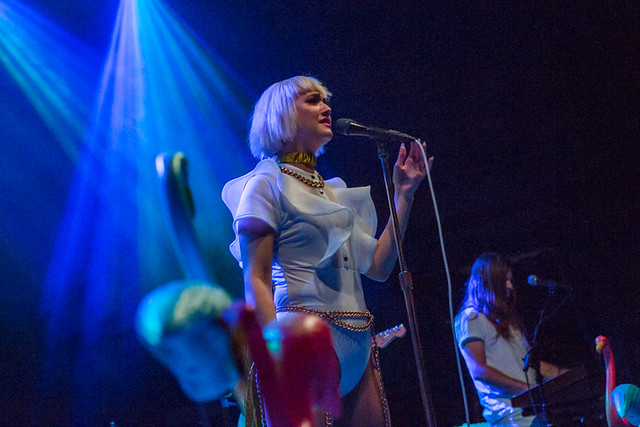 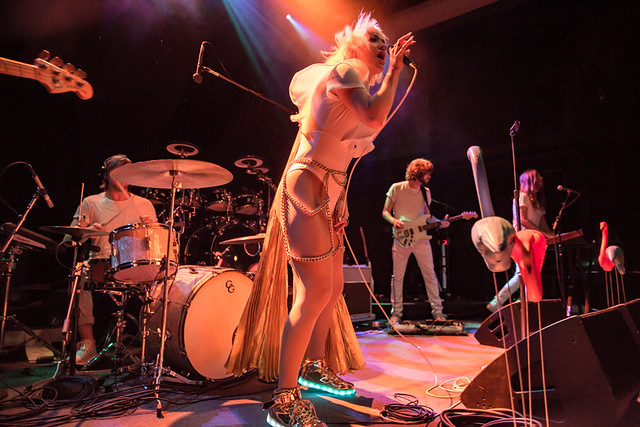 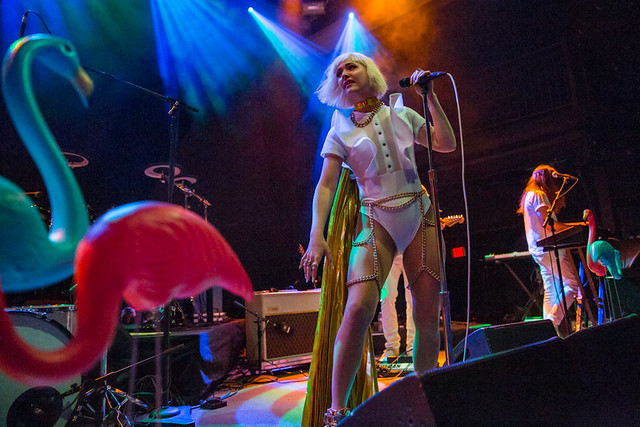 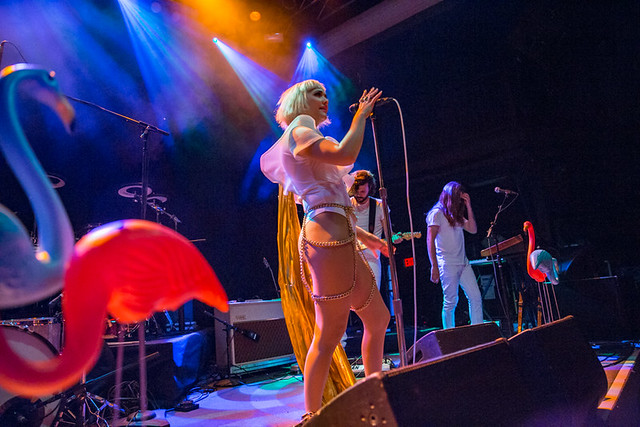 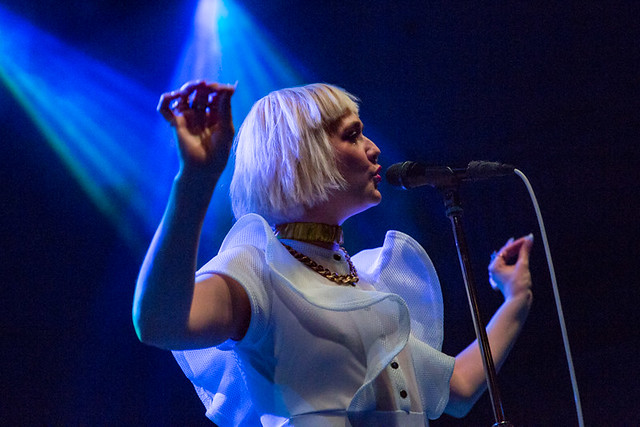 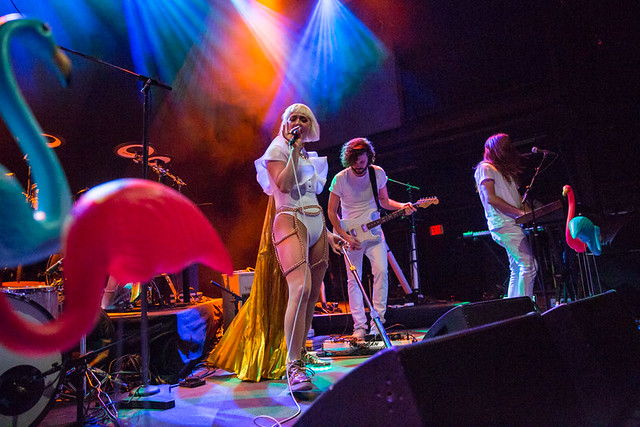 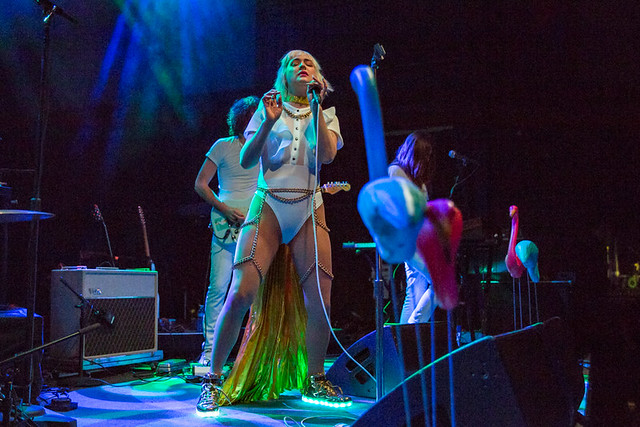 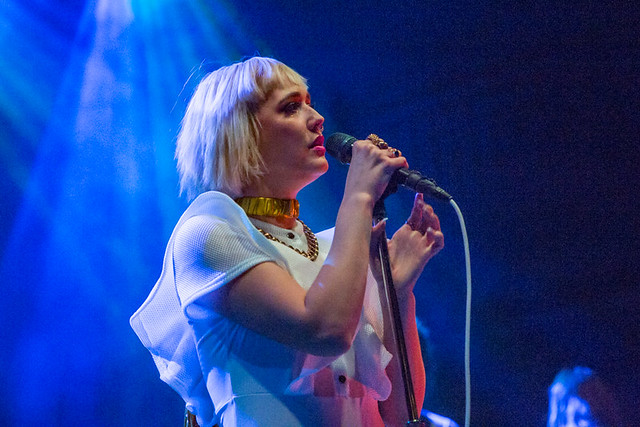 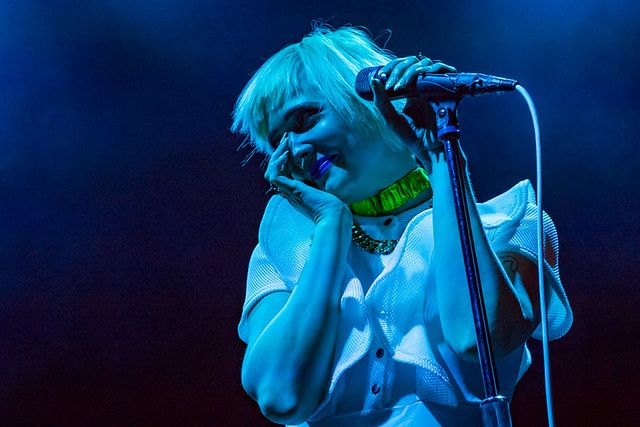 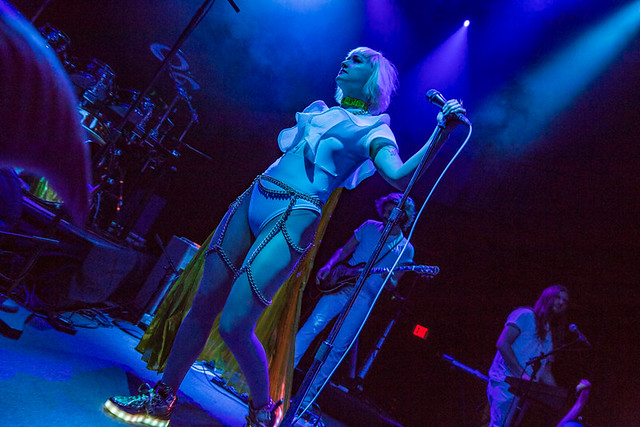 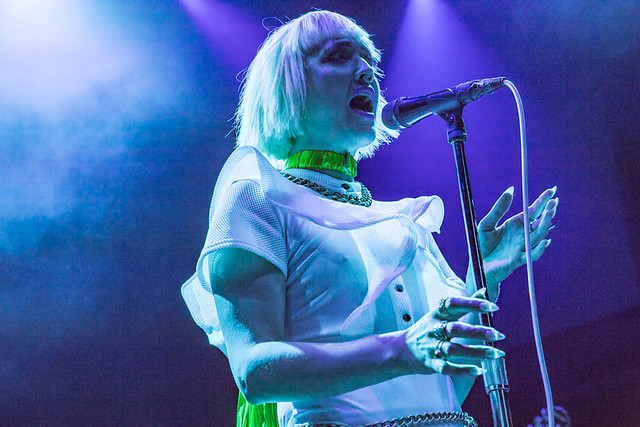 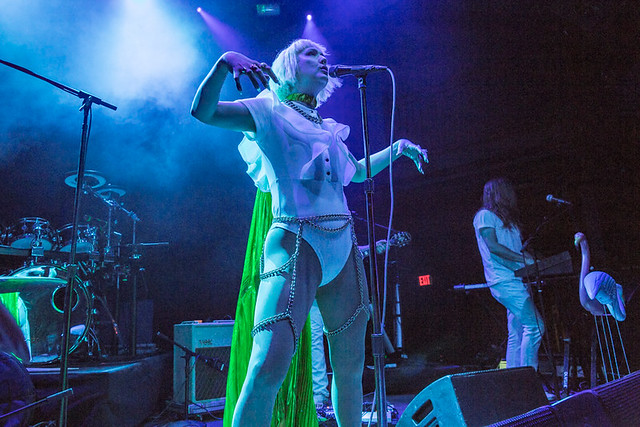 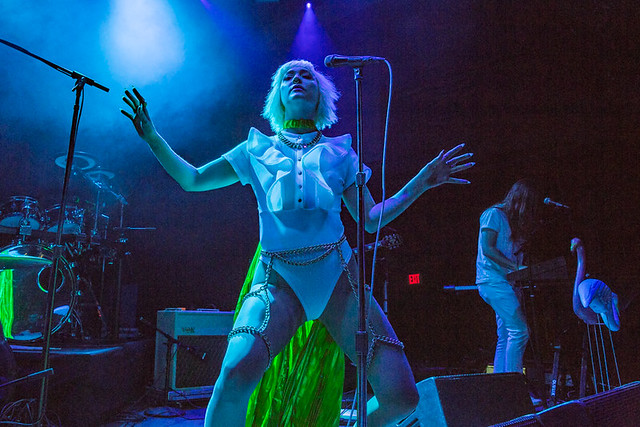 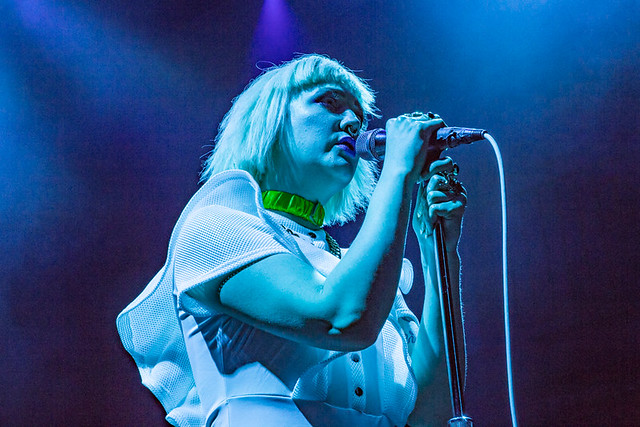 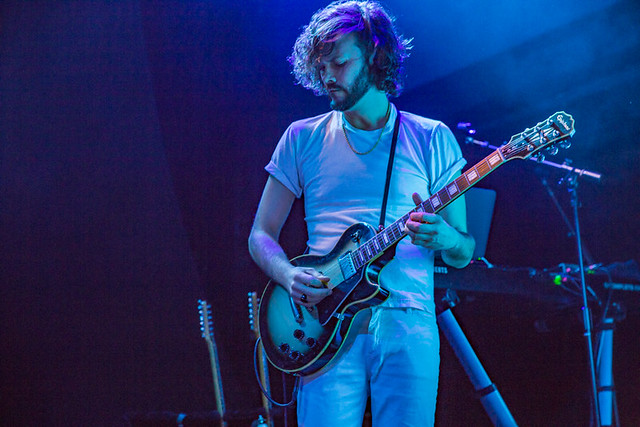 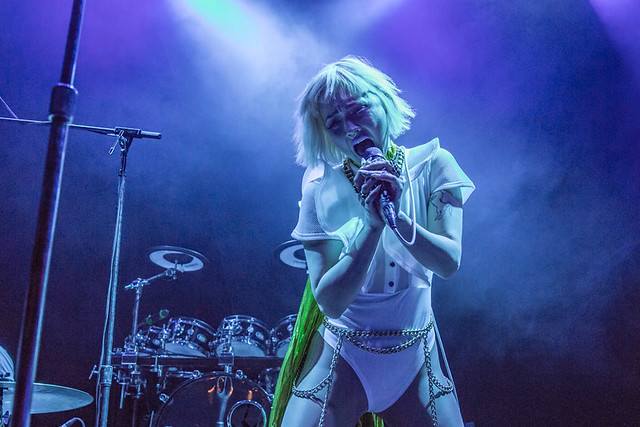 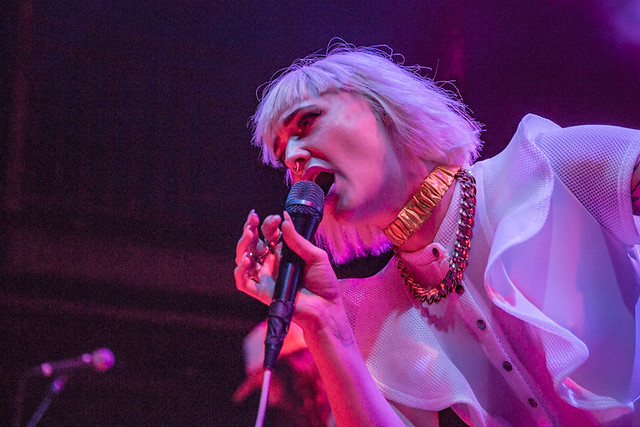 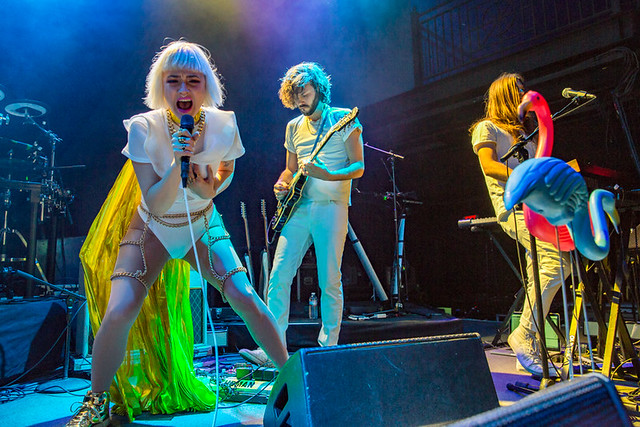