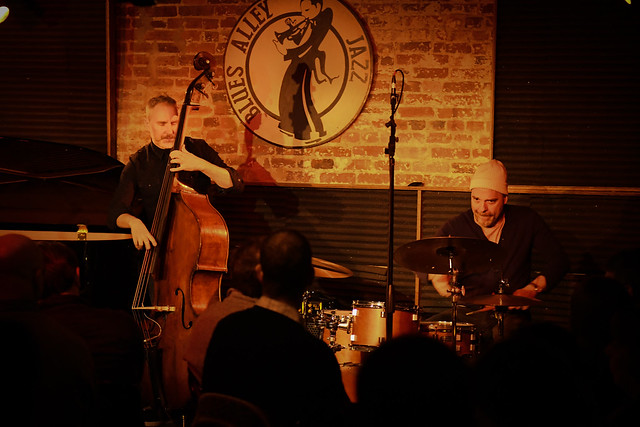 Since its outset, iconic trio The Bad Plus has dared to be different, challenging all preconceived notions of jazz. The band put that challenge to the test during the course of six shows at Blues Alley over the weekend, and Ari Strauss caught the early show on Sunday for some pictures.

Through a provocative style of arrangements and compositions the gentlemen call “avant-garde populism,” The Bad Plus drew from a unique blend of influences, ranging from experimental jazz, indie rock, pop, and classical music. This “audacious, rule-breaking jazz trio,” according to Billboard, has earned “a reputation as one of the most universally well-respected bands in jazz today.”

The year 2018 heralded a new and exciting chapter for the band. Bassist Reid Anderson and drummer David King were joined by new pianist Orrin Evans, whose fresh sound and complementary style is featured on the trio’s newest album, Never Stop II, released in January 2018.

Raised in Philadelphia, Orrin has led various projects and recorded and performed with the likes of Christian McBride, Sean Jones, and many more. The BBC summed up the band best when they said, “From album to album, The Bad Plus continues to evolve and improve.” They will “never stop” doing just that.

Listen to selections from The Bad Plus’ new album, Never Stop II, on Soundcloud:

The Bad Plus will support Never Stop II on tour in the United States and Europe throughout 2018. Check the band’s website at http://www.thebadplus.com for updates.

Here are some pictures of The Bad Plus performing at Blues Alley on March 11, 2018. All photos copyright and courtesy of Ari Strauss. 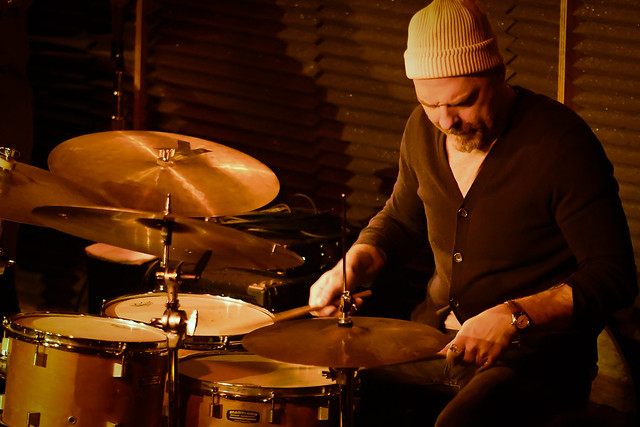 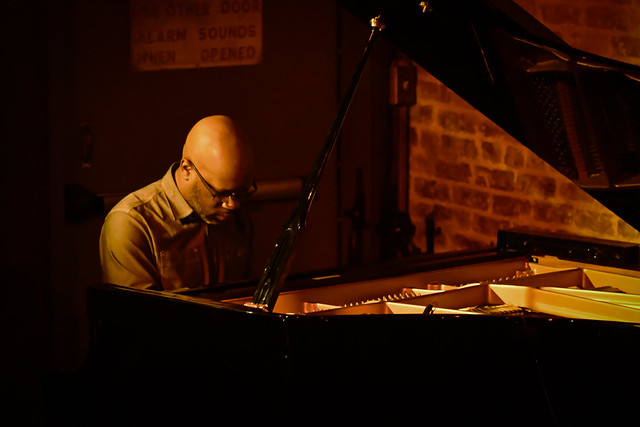 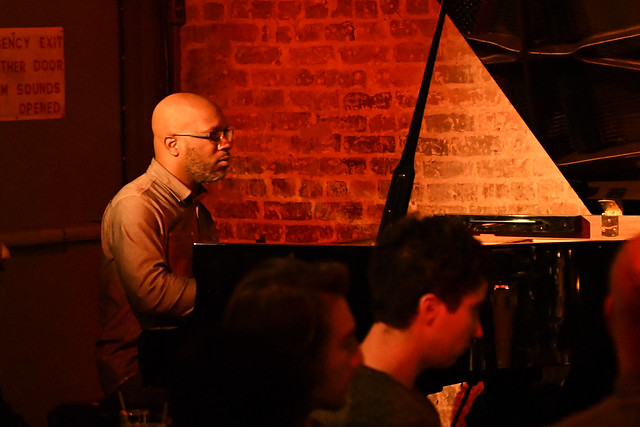 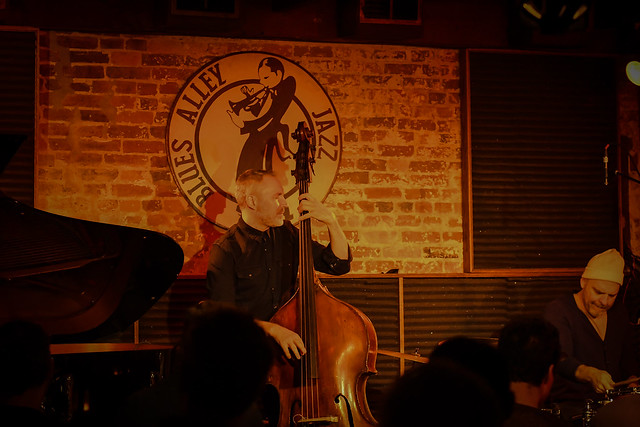 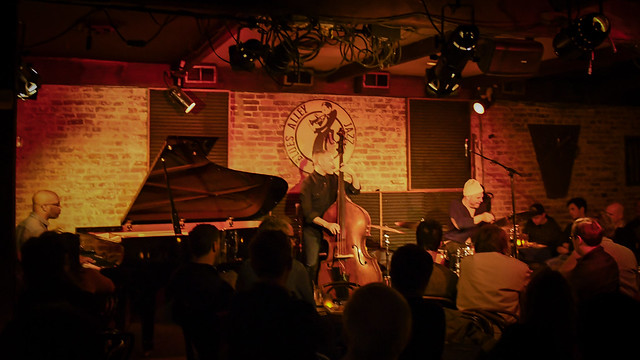 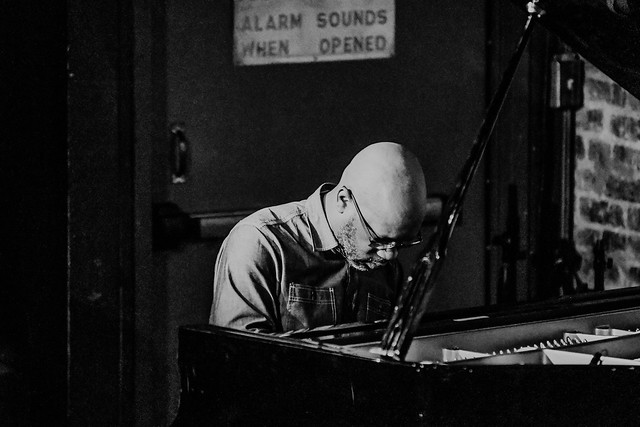 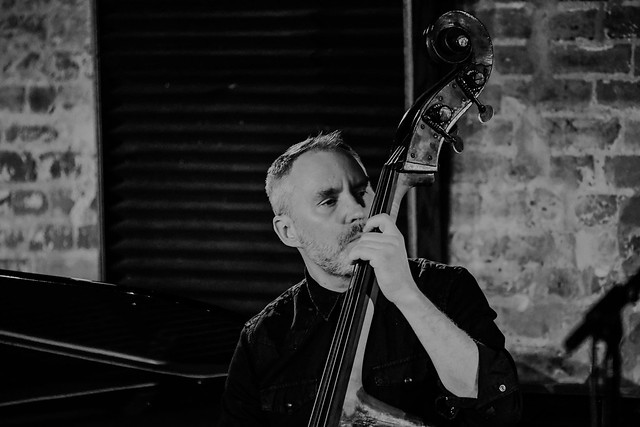 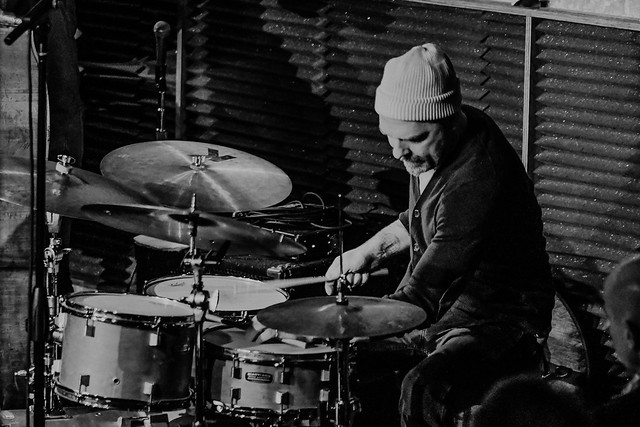 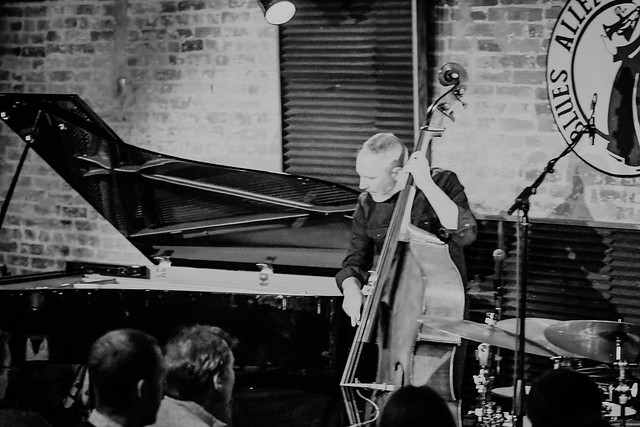 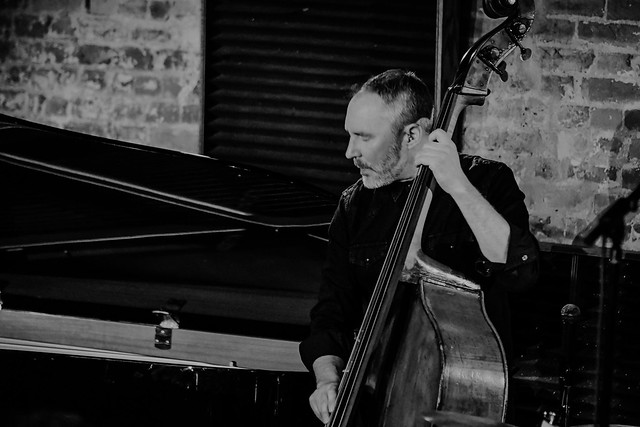