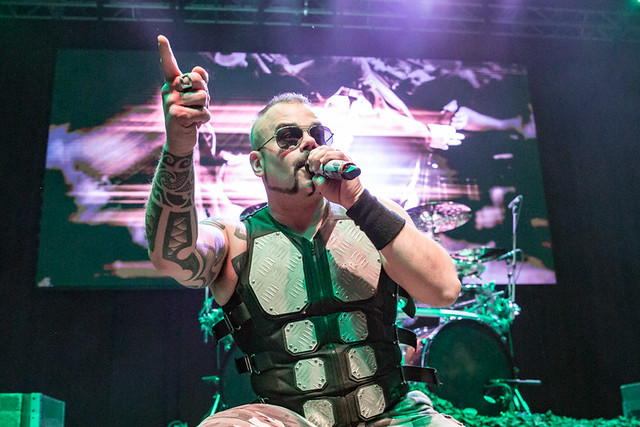 Sabaton perform at The Fillmore Silver Spring on March 7, 2018. (Photo by Paivi)

On March 7, Sabaton performed its well-regarded act centered on historic battles, which they study and then write historically accurate lyrics around. Formed in 1999, Sabaton have honed their skills in narrating these battles for nearly 20 years.

The Last Stand draws inspiration from battles such as the 1877 Battle of Shiroyama, the 1918 Meuse-Argonne Offensive, and the 1314 Battle of Bannockburn. Sabaton began their show with “Ghost Division” from The Art of War, their fourth studio album inspired by The Art of War written by Chinese General Sun Tzu. They saluted the new album by the third song with “Blood of Bannockburn,” according to Setlist.fm.

Over 17 songs, five came from the new record. Sabaton harkened back to their 2005 debut album only once by kicking off an encore with the title track, “Primo Victoria.”

Sabaton have departed these United States for other battlegrounds around the world, but perhaps we will see the musical war historians return one day. Here are some pictures of Sabaton performing at The Fillmore Silver Spring. All photos copyright and courtesy of Paivi Salonen. 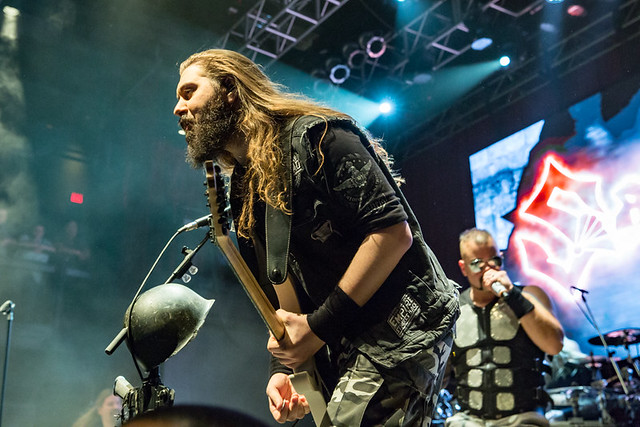 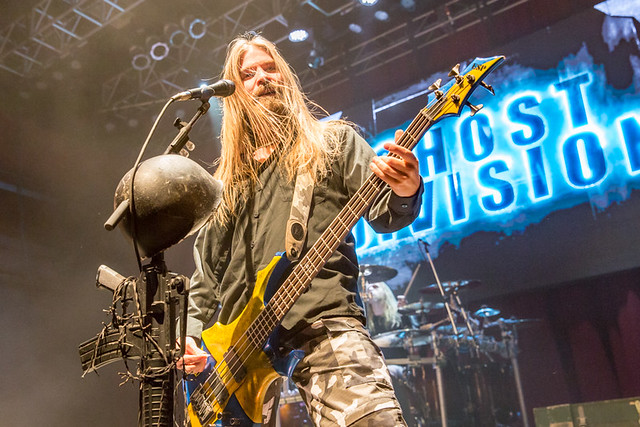 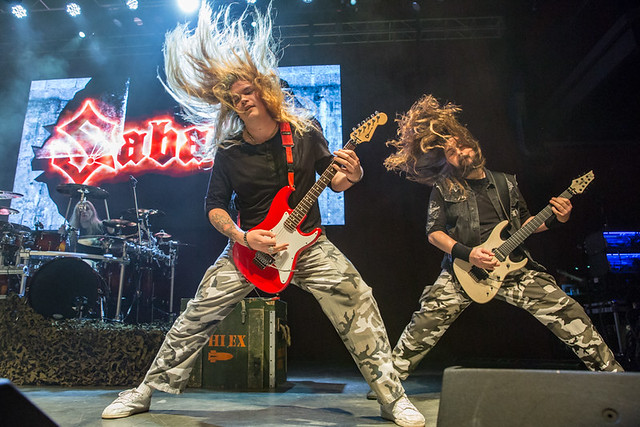 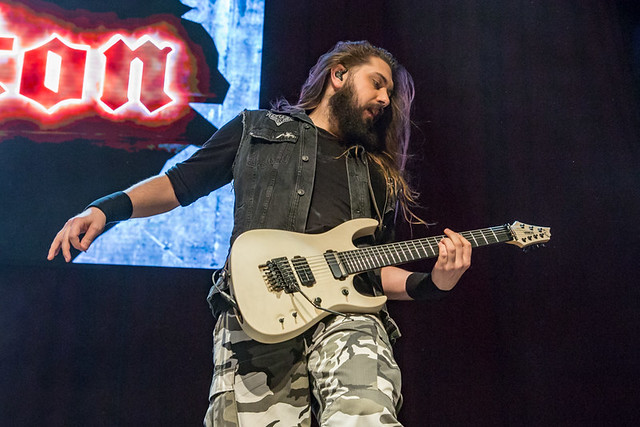 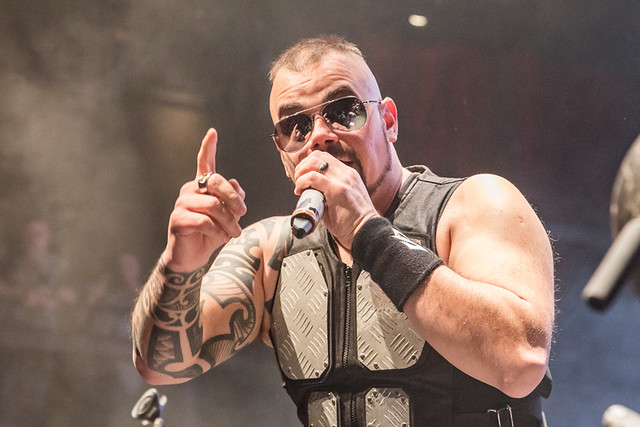 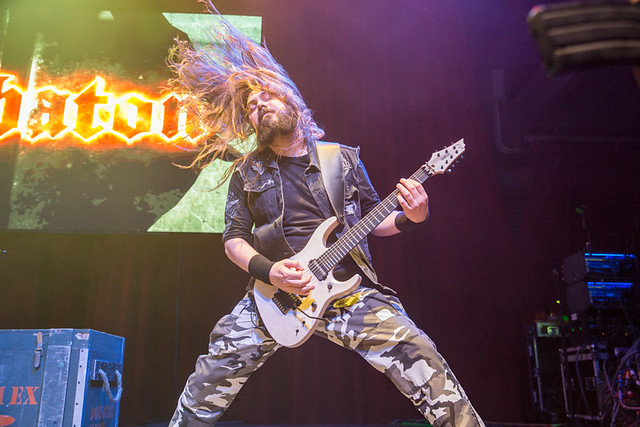 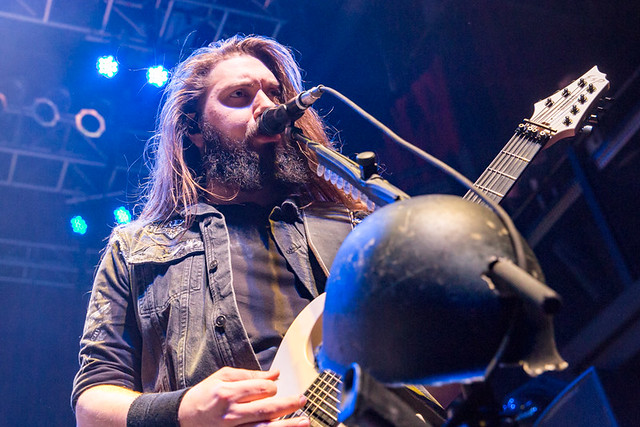 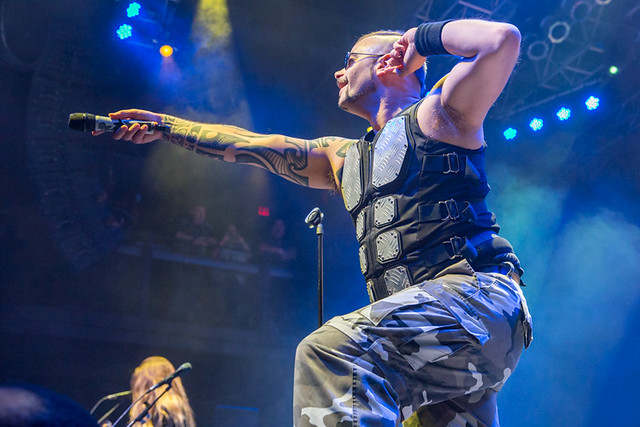 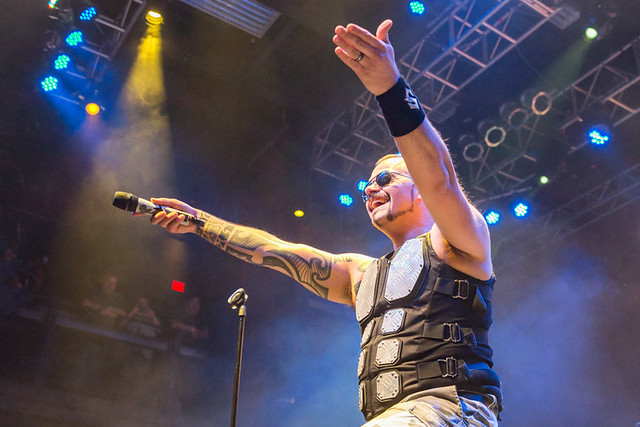 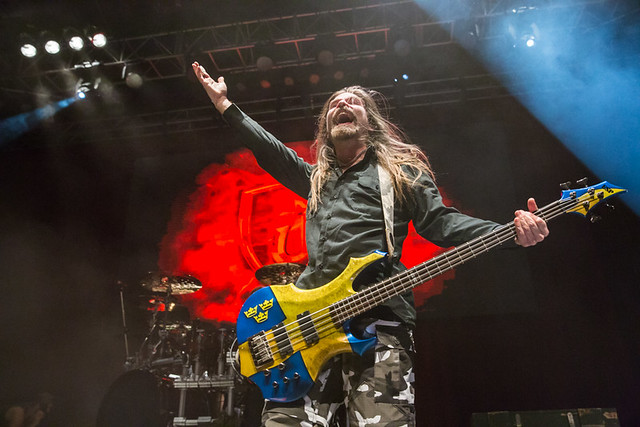 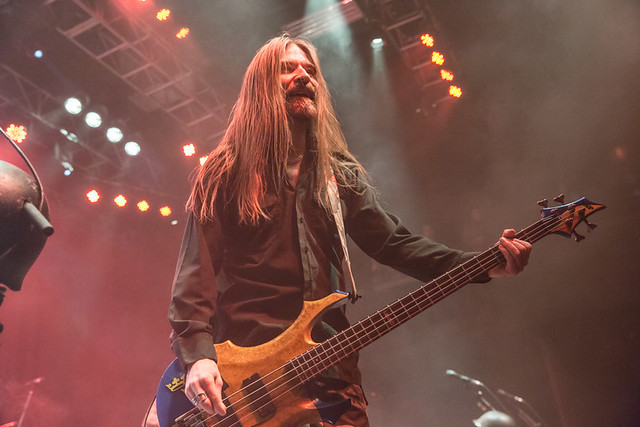 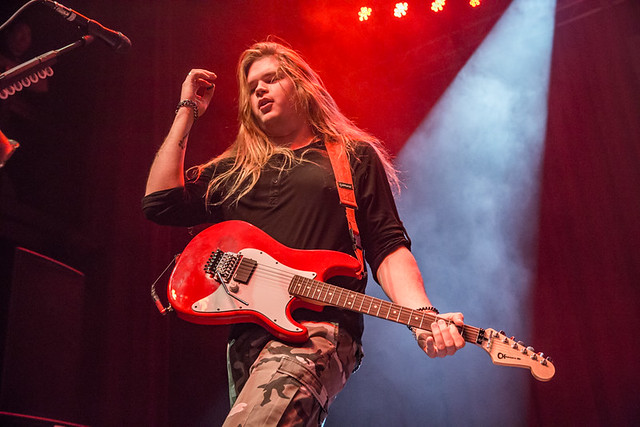 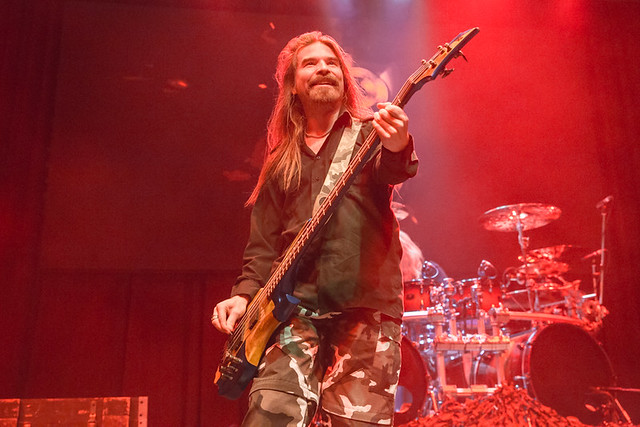 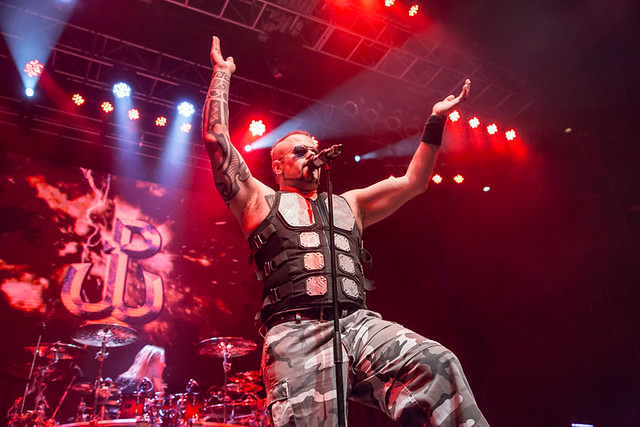 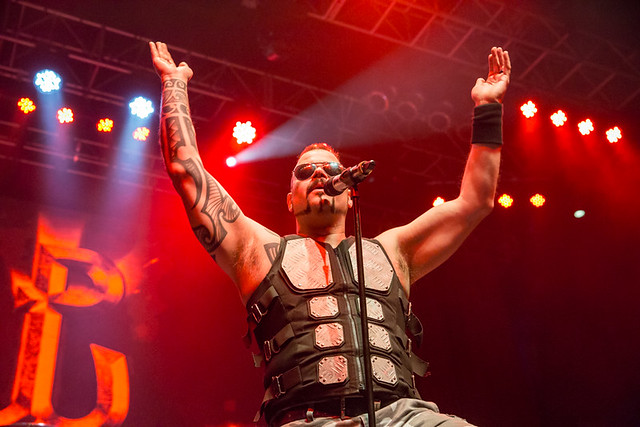 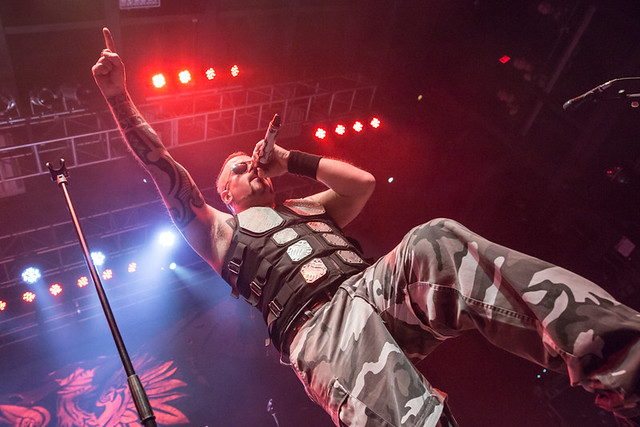 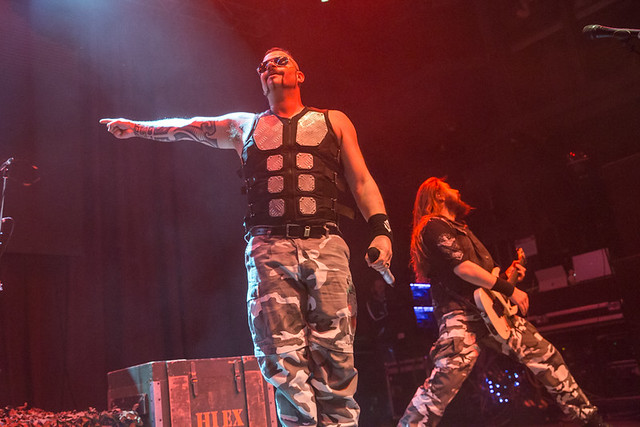 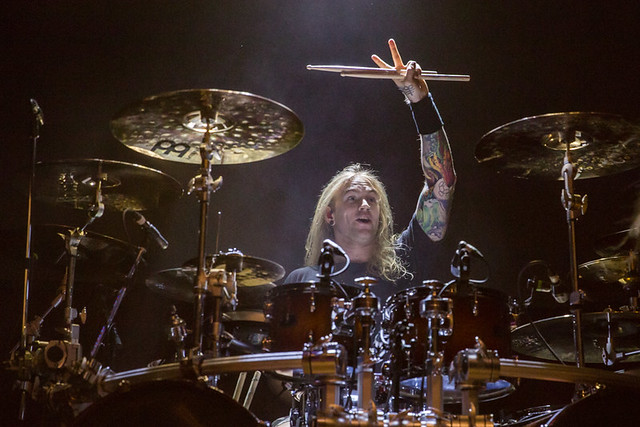 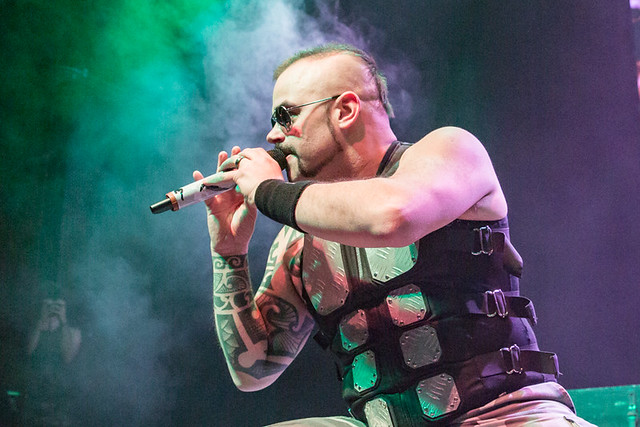 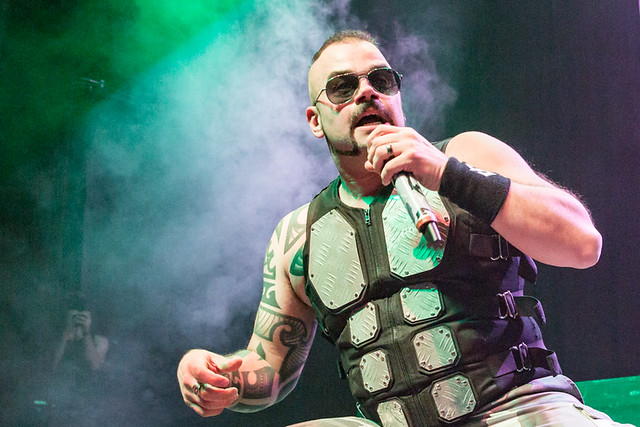 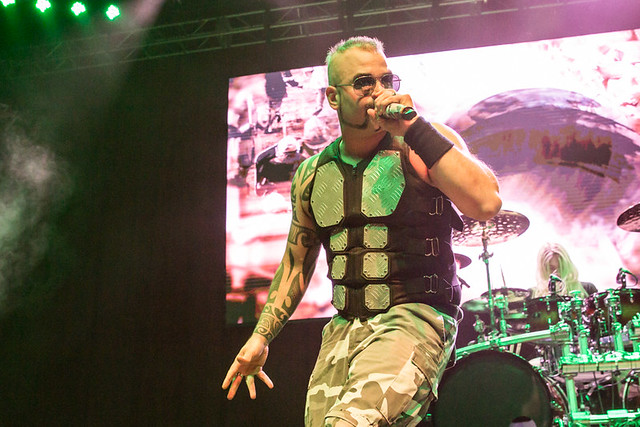 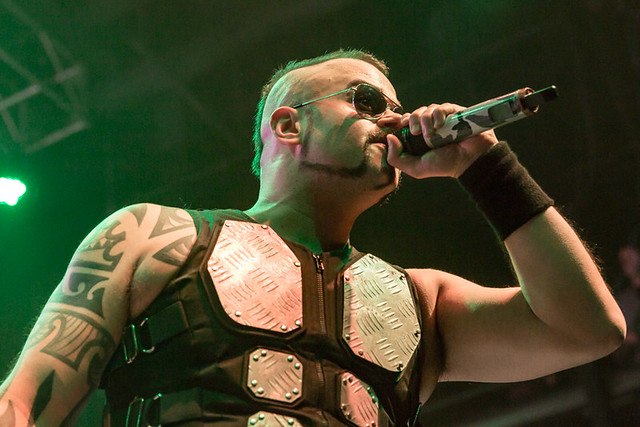 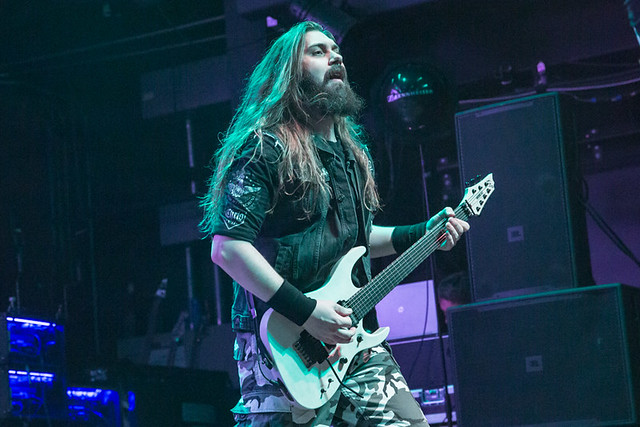 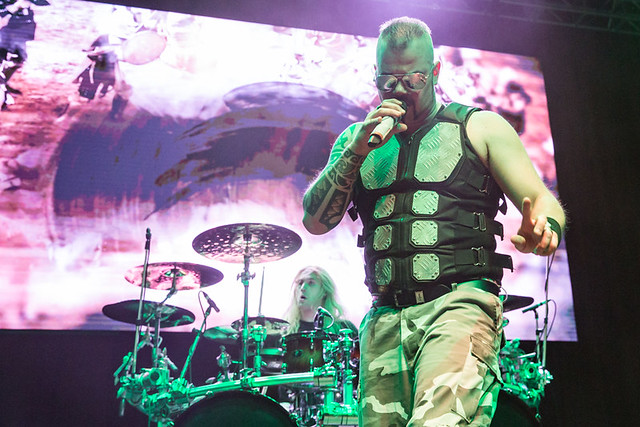 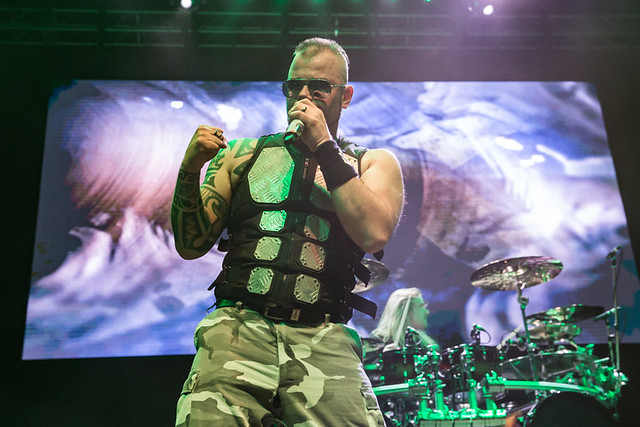