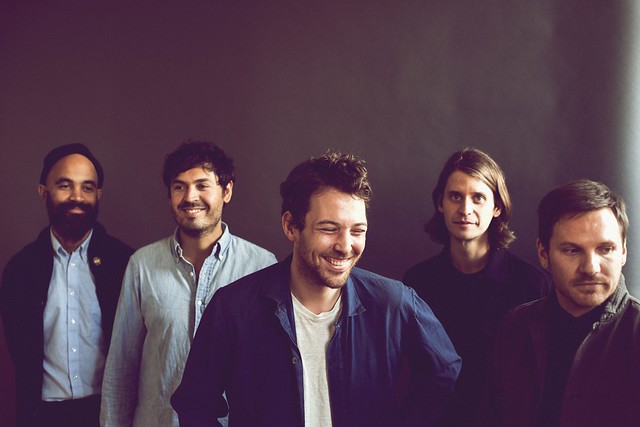 Fleet Foxes will perform at The Anthem on Friday, May 18, for a visit on their sweeping tour in support of Crack-Up, their third studio album, published in 2017 via Nonesuch Records.

With the new album, Robin Pecknold and company return from a six-year hiatus. Fleet Foxes made select concert appearances, which sold out quickly, and performed on national television a few times prior to preparing for their 2018 return to stages across the country.

Said Uproxx of a concert at the Hollywood Bowl, “Robin Pecknold was as powerful as any performer who’s ever played the Bowl’s stage. He was a flash of folk and light and feeling. He was gentleness masked in fury, or maybe the other way around. Whichever it is, he sure as hell won’t say.”

Watch the official music video for “Fool’s Errand” by Fleet Foxes on YouTube:

In a review for AllMusic Guide, Timothy Monger said, “Their exultant vocal harmonies rose like a misty hybrid of the Beach Boys and Steeleye Span and their complex chamber pop arrangements recalled the autumnal splendor of the Zombies paired with the melodic complexity of early Yes.”

What more do you need to hear? Buy your tickets online.