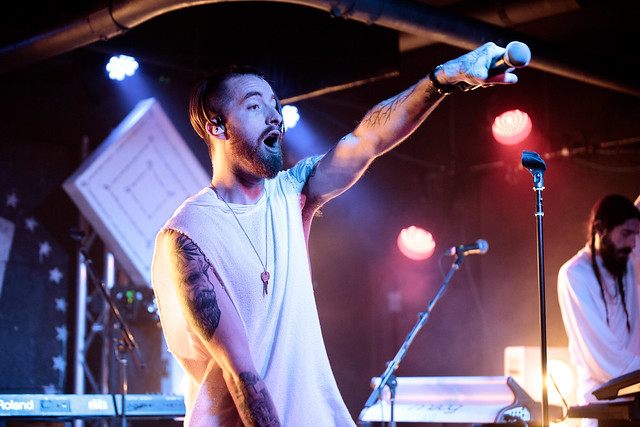 Missio perform at U Street Music Hall on March 2, 2018. (Photo by Isaiah Hattix)

Missio recently visited U Street Music Hall for a sold-out show on The Loner Tour, showcasing songs from the synthpop duo’s debut album of the same name, released last year on RCA Records.

On March 2, Mission performed “Middle Fingers” toward the end of their setlist before closing their set with “Kamikazee,” another song from the new album, according to Setlist.fm. They returned for an encore of unreleased song “Black Roses.” Along the way, Missio surprised the capacity crowd with a cover of “West Coast” by Lana Del Rey! All along, the duo burned up U Street Music Hall with passion and precision.

Watch the official music video for “Middle Fingers” by Mission on YouTube:

Matthew Brue (the chap with the short hair) and David Butler (the guy with the long hair) resume touring next week with a show in San Antonio, Texas, on March 21. They sweep across the Southwest and California and then back across the country to close their currently scheduled dates in Louisville, Kentucky, on June 1. Catch the buoyant synth-rock duo in a city near you!

Here are some photos of Mission performing at U Street Music Hall on Friday, March 2, 2018. All photos copyright and courtesy of Isaiah Hattix. 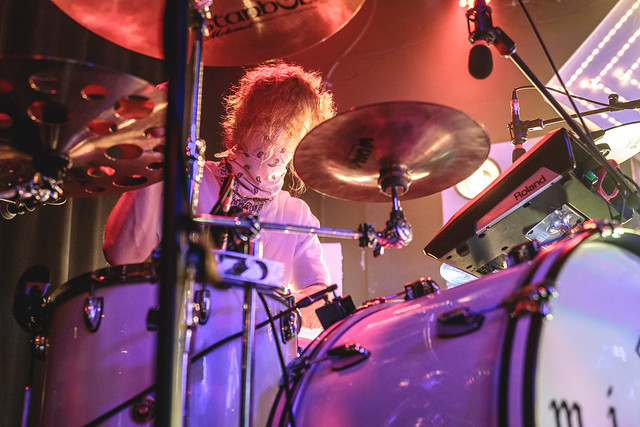 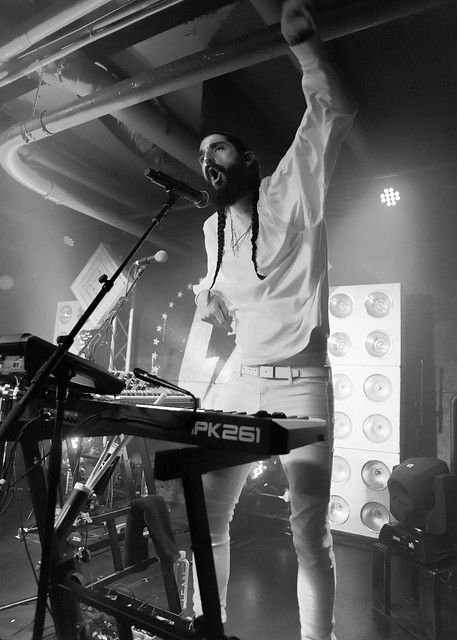 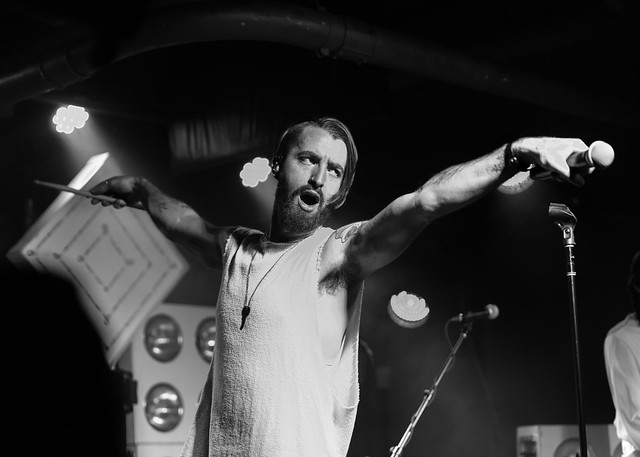 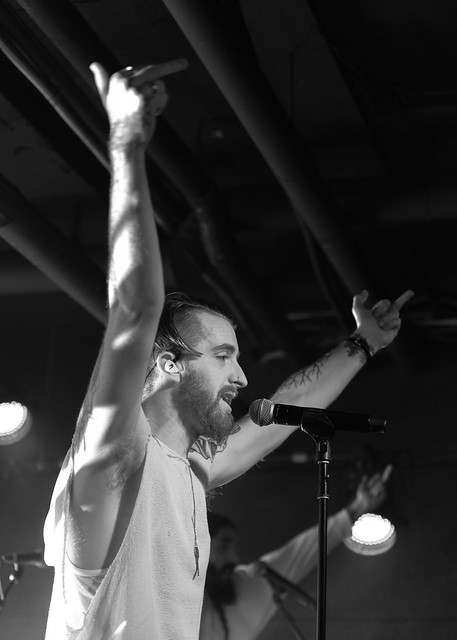 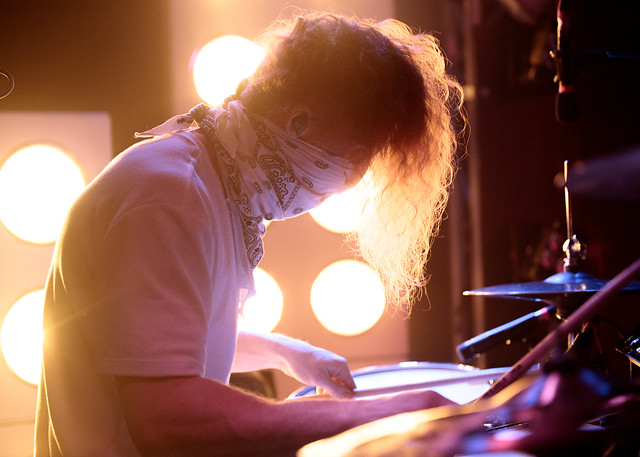 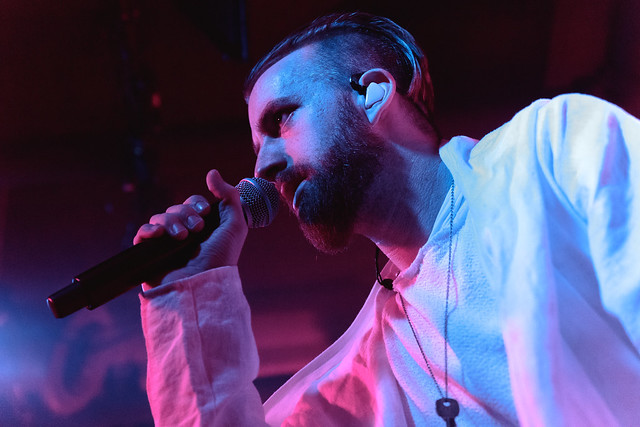 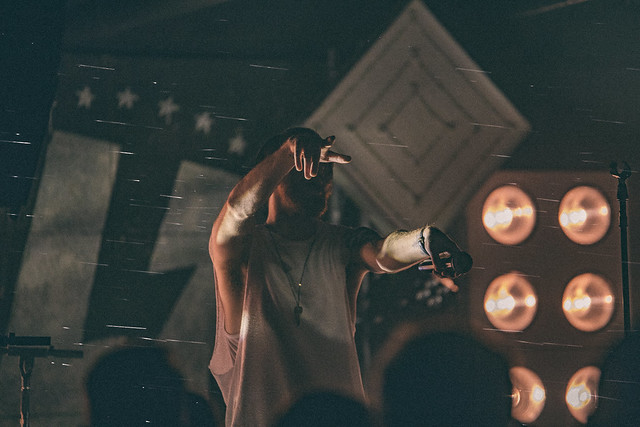 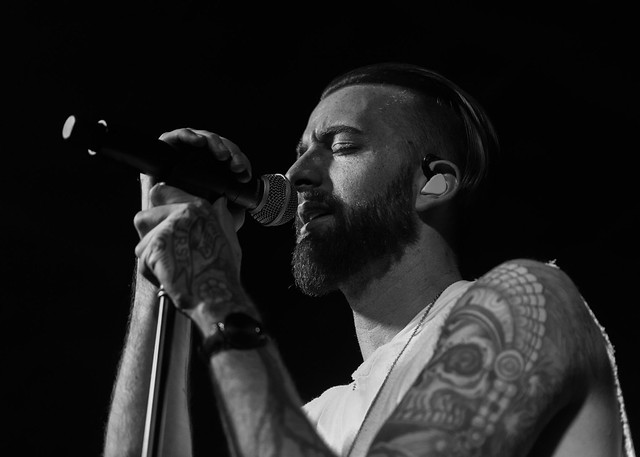 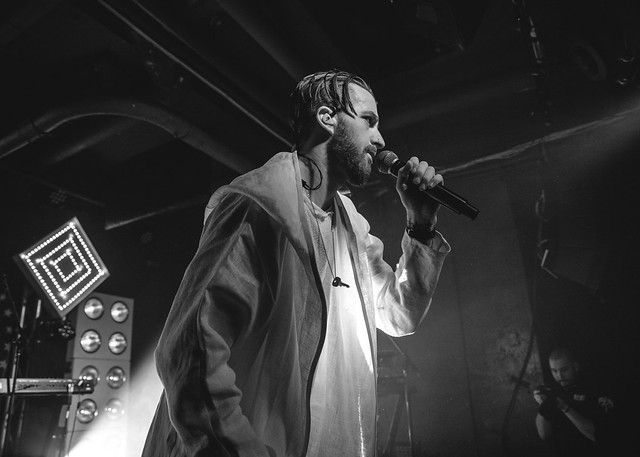 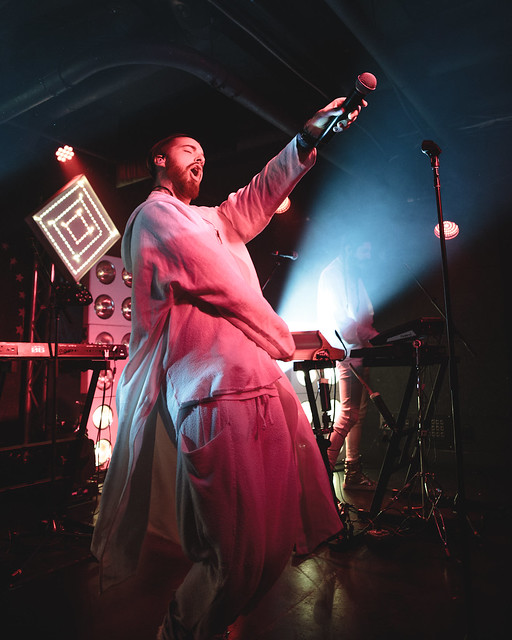