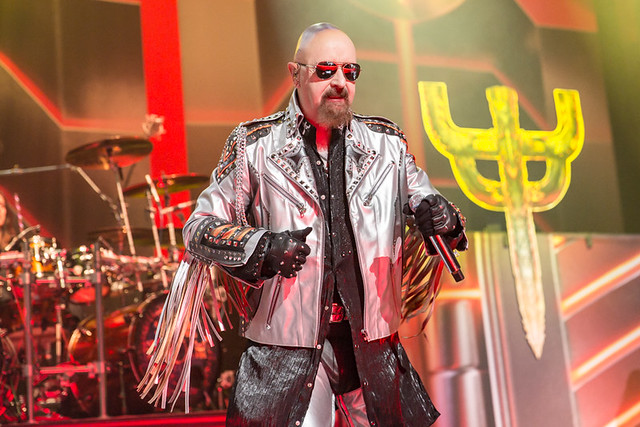 Since forming in Birmingham, England, in 1969, Judas Priest have been responsible for some of the most critically acclaimed heavy metal songs of all time. To perform those songs, Rob brought along Ian Hill (bass), Scott Travis (drums), Richie Faulkner (guitars), and Andy Sneap (guitars).

Judas Priest were eager to play the new songs but they didn’t necessarily let them take over the show. According to Setlist.fm, the rockers played only three songs from the album — opening with “Firepower,” hitting “Lightning Strike, and fitting “Evil Never Dies” into the set. Firepower debuted at #5 on the Billboard 200 during the week ending March 15, making it the group’s highest charting US album ever.

Listen to Firepower by Judas Priest on Spotify:

On Sunday, Judas Priest actually performed more songs from their famous 1980 album, British Steel, where they truly shined with the hits. The guys slammed through “Grinder” and “Breaking the Law” during the set and “Metal Gods” and “Living After Midnight” surfaced in the encore.

Seriously, selling out The Anthem was absolutely insane! Clearly, Judas Priest are providing fans old and new with a breath of fresh air. The band continue touring tonight, March 20, in Newark, New Jersey, and they bang their way through the United States to close in San Antonio on May 1.

Here are some pictures of Judas Priest performing at The Anthem on March 18, 2018. Photos copyright and courtesy of Paivi Salonen. 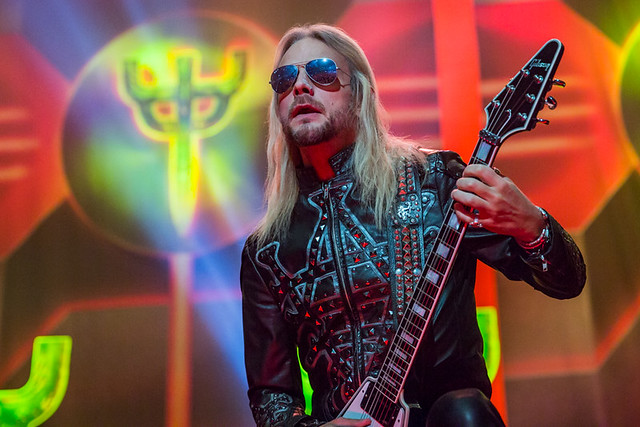 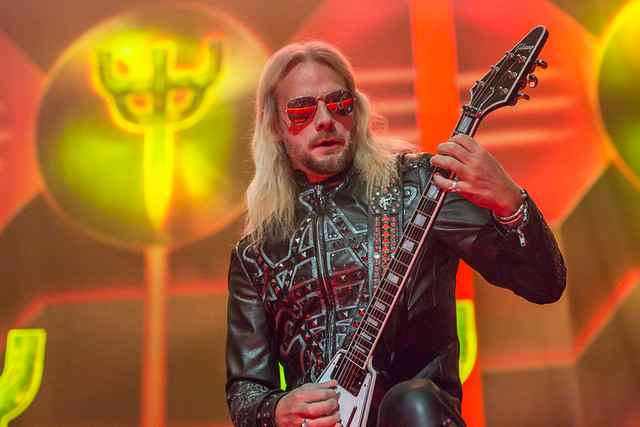 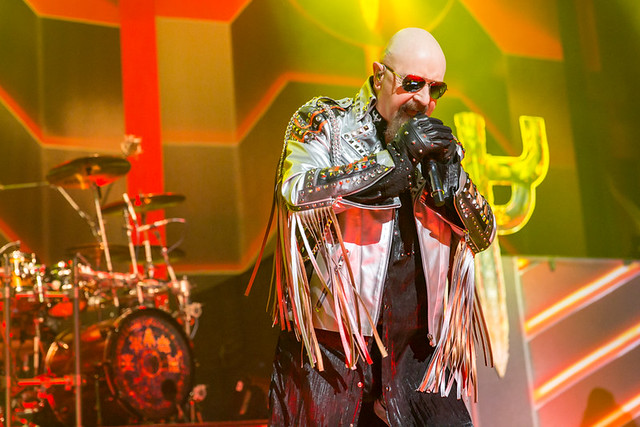 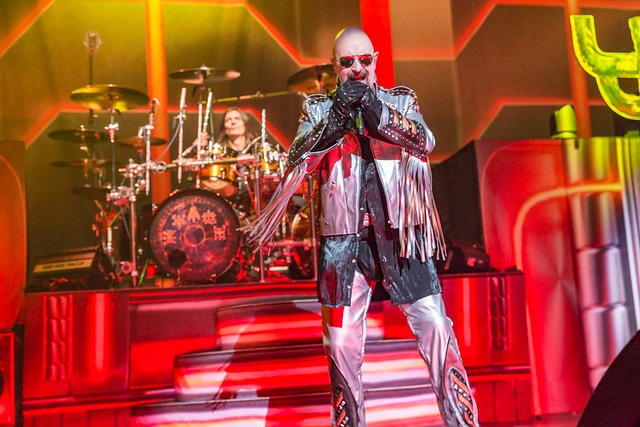 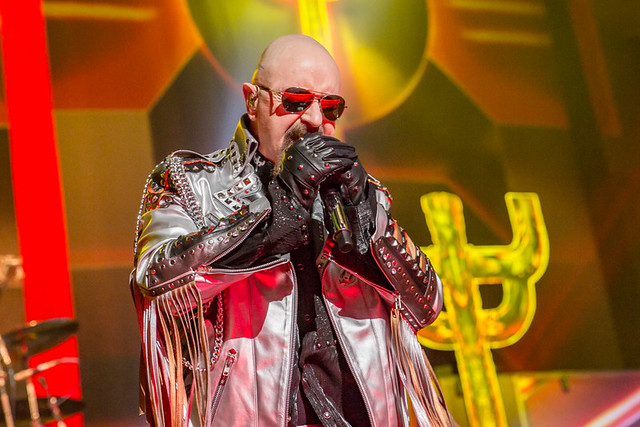 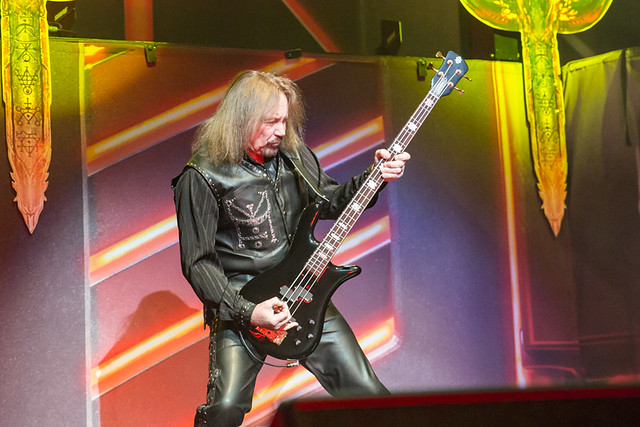 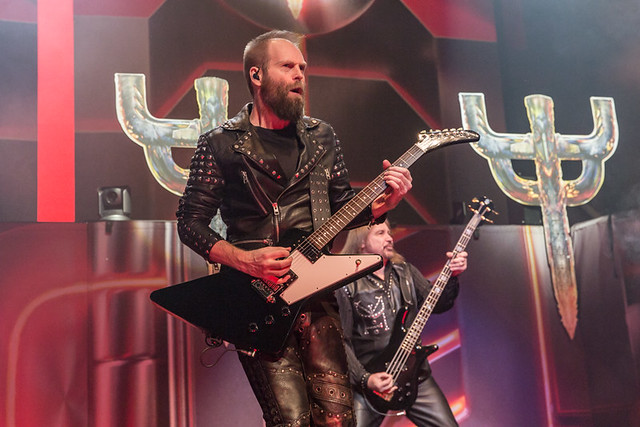 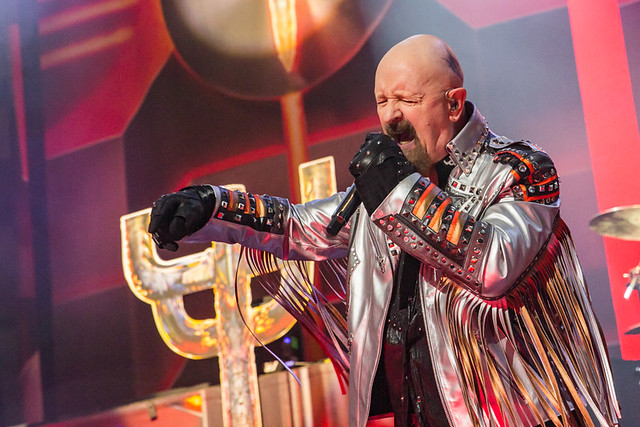 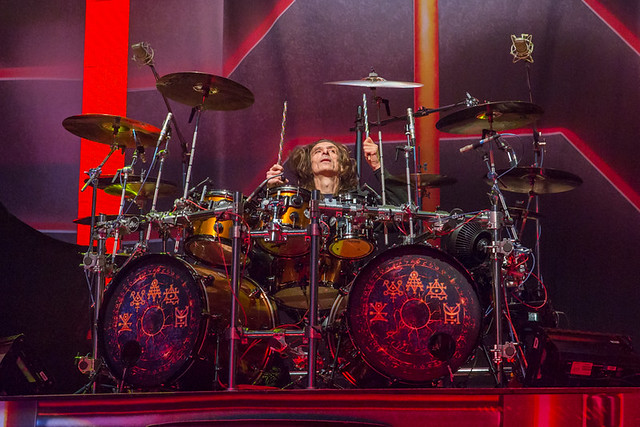 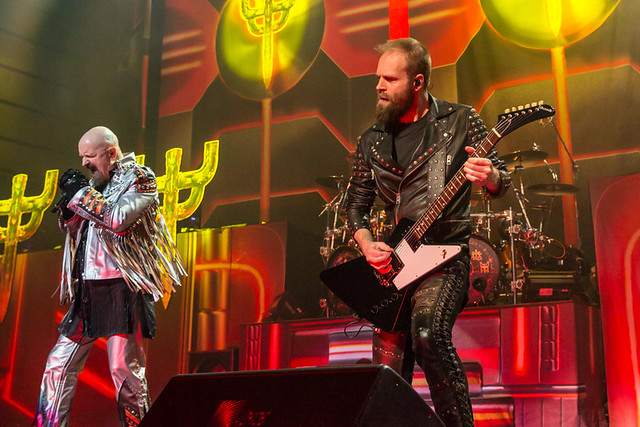 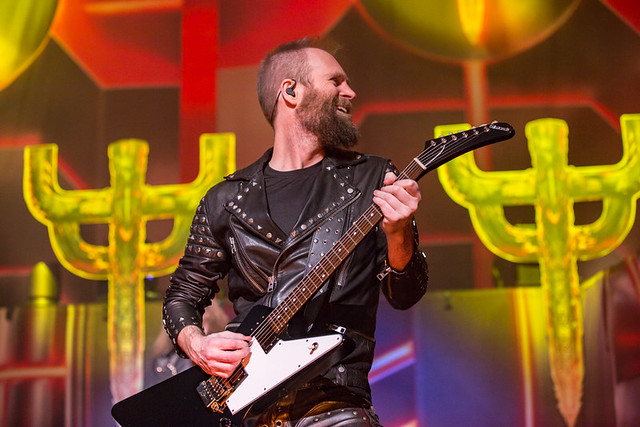 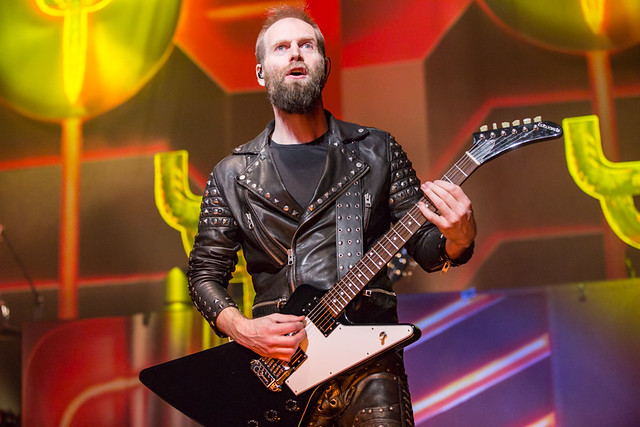 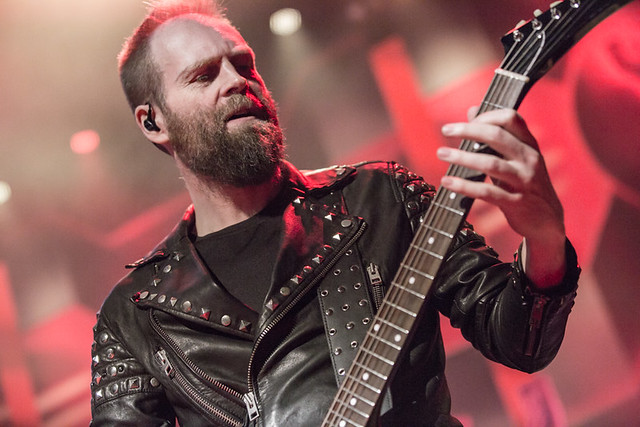 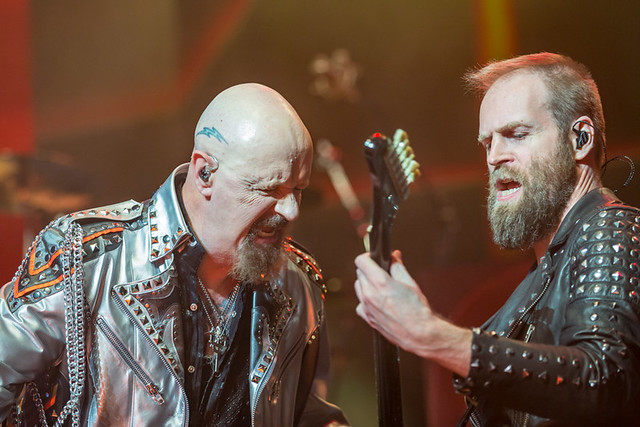 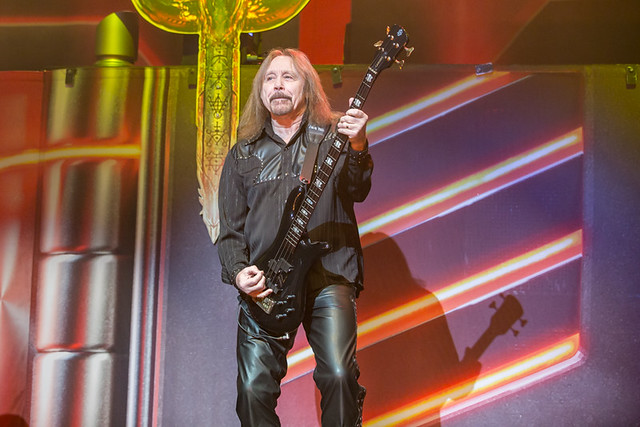 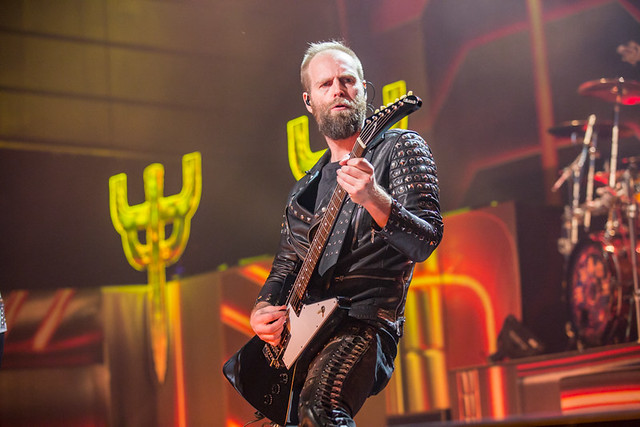 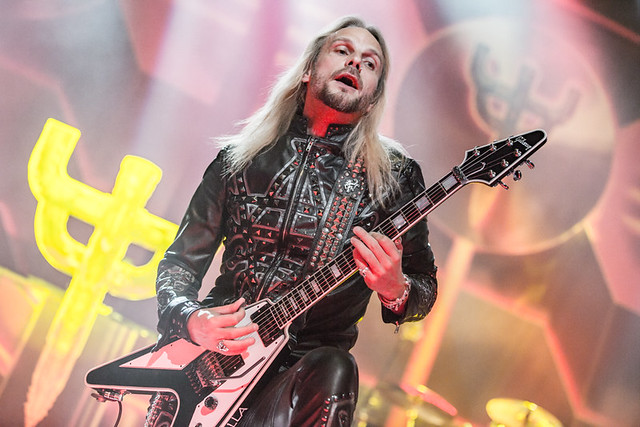 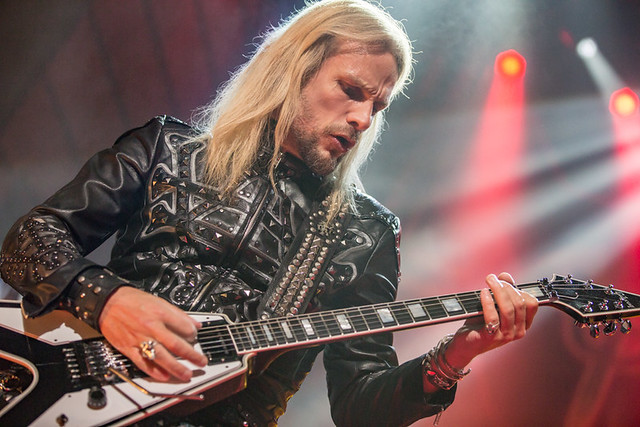 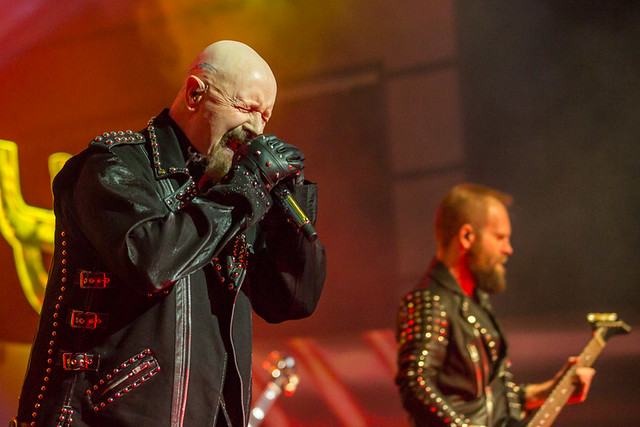 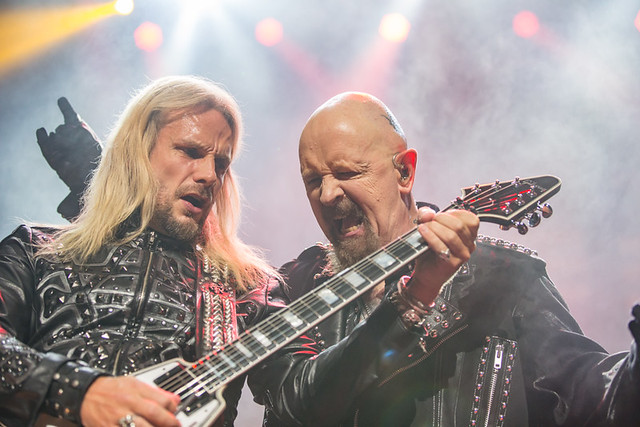 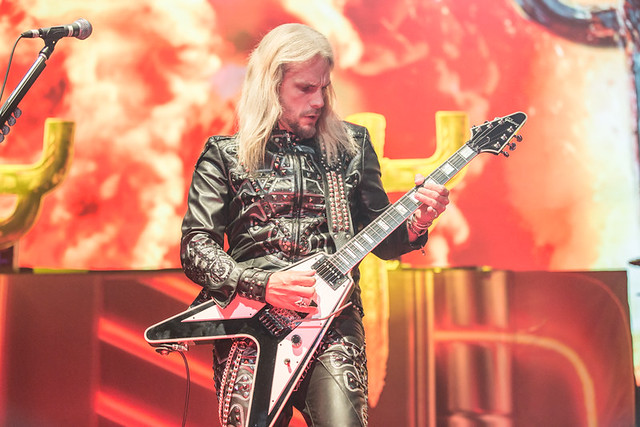 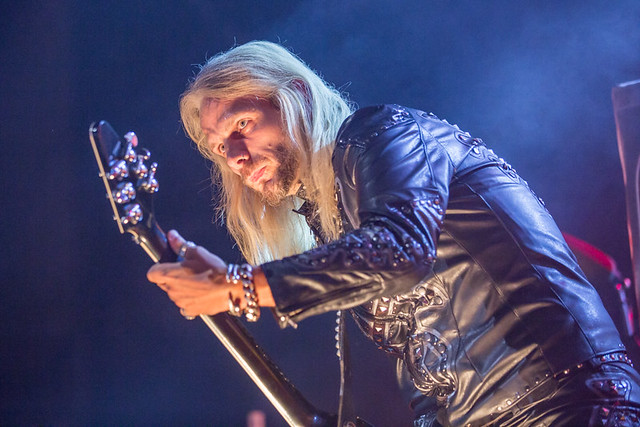 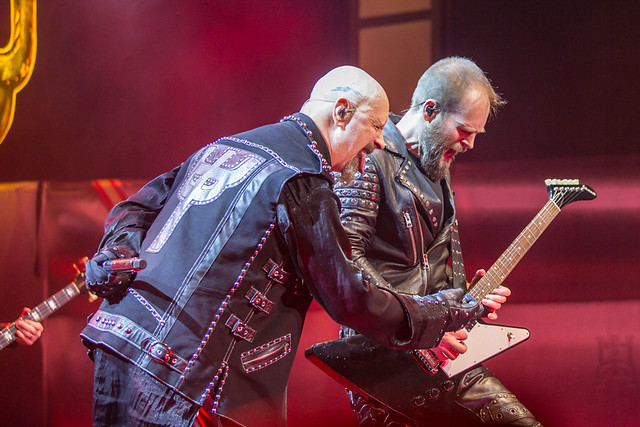 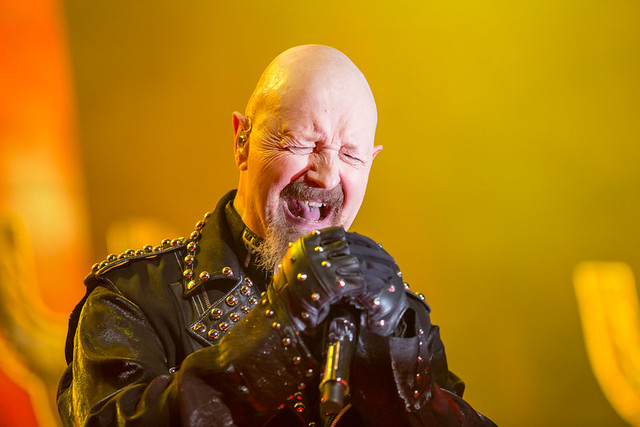 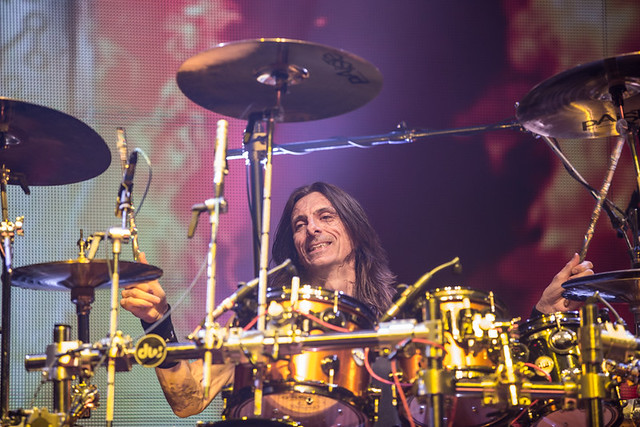 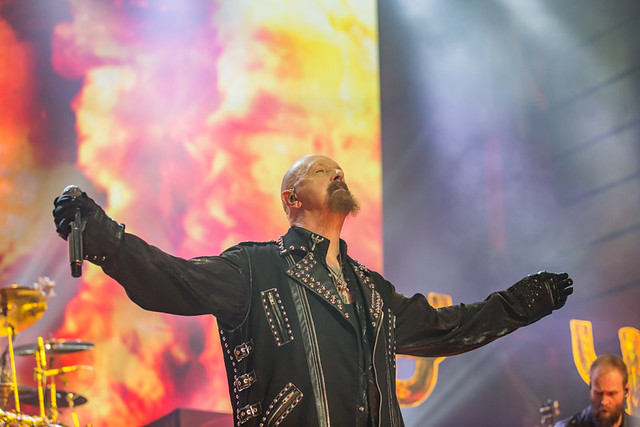