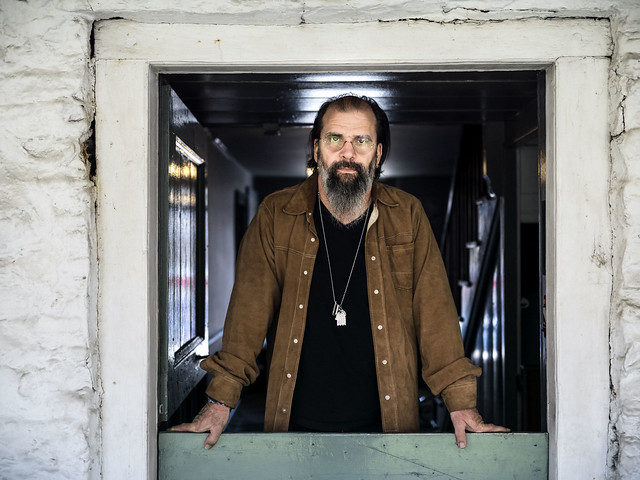 Country rocker Steve Earle celebrates the 30th anniversary of Copperhead Road, his third studio album, with a tour that stops at The Birchmere in Alexandria, Virginia, tonight, April 3!

Steve Earle and The Dukes began their tour on March 16 in El Dorado, Arkansas, performing Copperhead Road in its entirety. The tour will continue through April 15 in Peekskill, New York. The live set also includes songs from his new album, So You Want Be an Outlaw, his 17th studio album, released via Warner Bros. Records in 2017.

Rolling Stone hailed the new album as “an intensely raw and often delightfully clamorous nod to the fellow outliers the young Texan gravitated toward when he arrived in Nashville in 1974.” Rolling Stone also hailed Copperhead Road as one of the “50 Country Albums Every Rock Fan Should Own.”

Only a few seats remain for tonight’s show! Buy your tickets online.